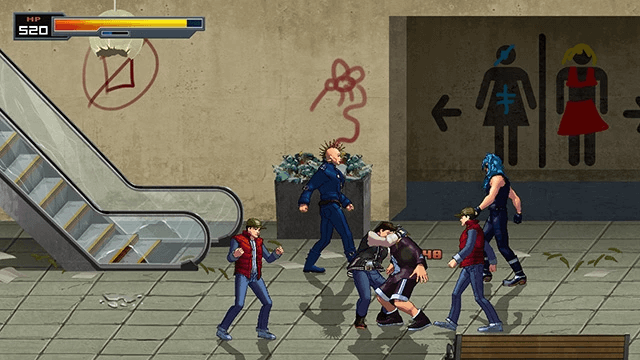 Roy Silver is a man on a mission, straight out of a late 1980’s brawler, as Night City Assault has more than a little in common with popular genre entries from back then. It seems to borrow the best bits though, including stylish ass-kicking a super clichéd plot: an evil syndicate’s kidnapped your partner, so naturally, you’re gonna attempt a heroic rescue, taking down every last one of those bastards in the process. Fight fight fight!

That said, unlike Streets of Rage, Final Fight, Double Dragon and such, this one actually features not only a funky leveling system but (permanent) loot too. As such, may want to consider stopping to help those poor citizens, because who knows what rewards such generosity will bring? Spoiler: XP and loot, that’s what! The best kind. I also believe cops are supposed to help the general populace… or something along those lines, so there’s that. 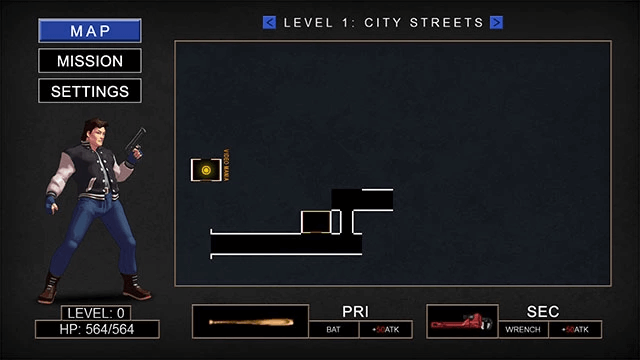 But… why Kickstarter? “The lack of funding is holding back additional art, gameplay features, game modes and the overall vision for the final game”, is the short version at least. On top of that, I know for a fact that software licenses and dev kits aren’t cheap, and it all adds up, really.

They are still quite far from that lovely $50,000 (AUD) goal, however, and with 27 days on the clock, that’s approximately $1790 a day. Not impossible, but at the same time, definitely not easy. Pre-order’s set at $15 with a November 2016 release window, while going as high as $695 lets you create a weapon in the game. Spiffy. Keep in mind that you can also support the Night City Assault Kickstarter campaign simply by spreading the word, and by showing the game some Greenlight support – both of which are… free.