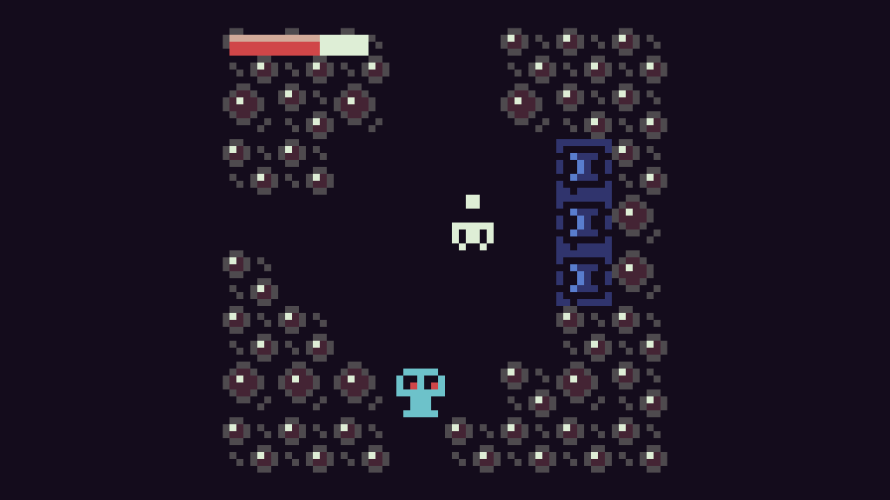 You’re familiar with the Minicube64, right? No? Well, I hadn’t even heard about the 6502-based fantasy console emulator until I stumbled upon the ongoing MinicubeJam either. Looks like an interesting little beast though, and even though the jam is rapidly approaching its conclusion, there’s still time to make something… 64.

In case you’re wondering what the deal is with the ’64’ part of Minicube64, well, it’s actually surprisingly simple: it’s limited to 64×64 pixels, 64 colors, and 64K ROM. This might sound like some absolutely ridiculous restrictions to make a game under in 2021, but don’t knock it until you’ve tried it, as if nothing else, it’s almost guaranteed to have you thinking outside the box (for once).

Not that you have to make a game as such, to participate in MinicubeJam – as the itch.io page notes, just “make something cool”. Like, say, a demo effect. Remember those? If you do, I feel your pain, because that means you – like me – are old. Really old.

So if you wanted to make a game on a new system that is like the NES, Atari 26OO or C64 maybe this is for you !

Anyway, MinicubeJam will be wrapping up on October 1st, so be sure to submit your creation by then. Whatever it ends up being. Sky’s the limit, even if you are restricted to, well, 64 clouds. Or something.

(Screenshot is from Unknown Grounds (#LOWREZJAM 2017))