Year’s almost half over and we have yet to see any sign of summer in my little corner of the world. A bit unsettling to say the least, but what can ya do? I hear losing yourself in a game jam/competition like MAGS helps, though. Which is a good thing since this month’s edition kicked off mere hours ago, carrying the… well, rather an odd theme of… “rats”.

That’s just MAGS May, though. We mustn’t forget about the month recently left behind, as it did bring about two rather groovy looking entries (with a third… maybe). 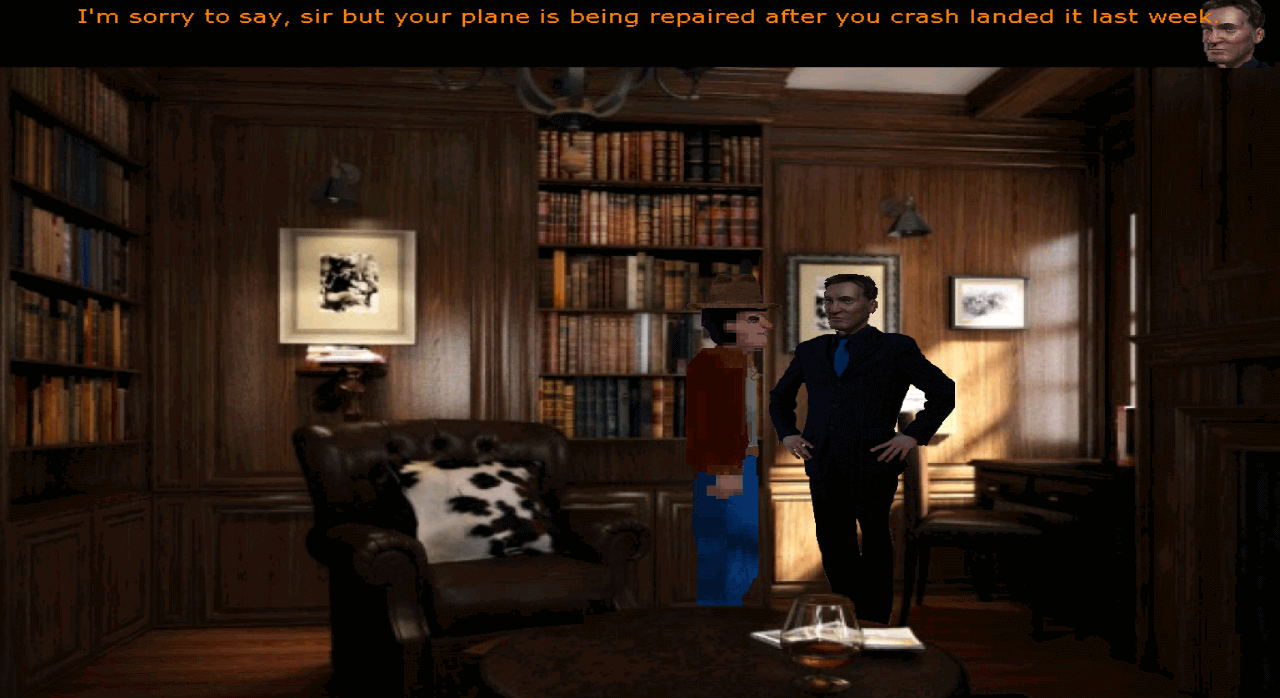 When Time Stops (Slasher)
After travelling to Glasburgh University, to attend lectures by Professor Higgins you find yourself volunteering for a dangerous quest for Professor Higgins who believes, through ancient scrolls that he has finally found the location of the Ring of Power. He wants you to fly to Assabar, India and enter the secret hidden Temple of Bhindiwara and find and bring back the Ring of Power that can stop time itself! 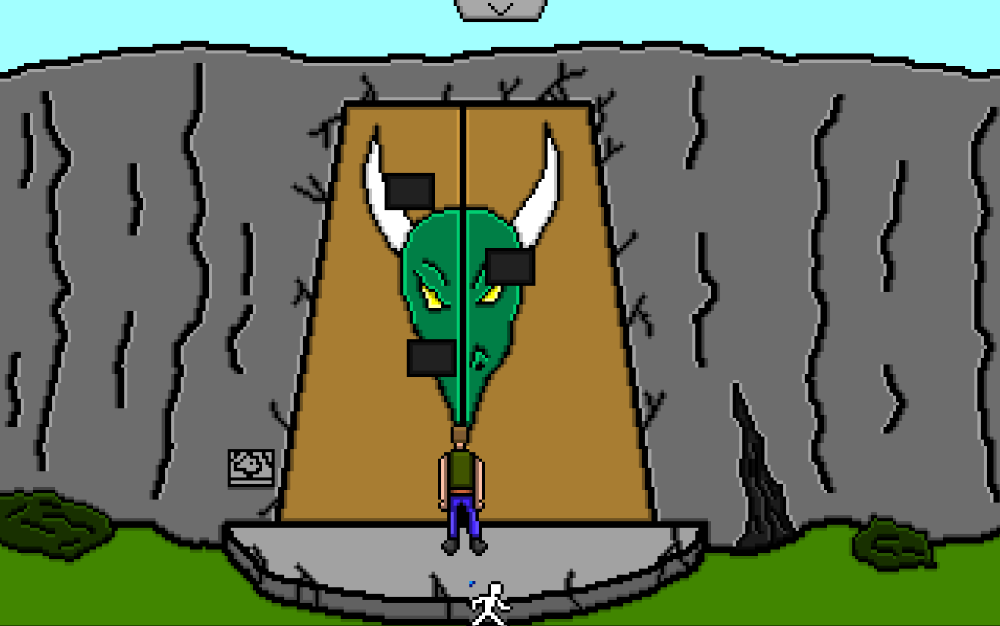 Slay the Dragon II (TGames)
You are hunting down a dragon. Find a way to get into its temple and defeat it once and for all.

Facebook Twitter LinkedIn Pinterest Tumblr WhatsApp Telegram E-mail
Previous article Let's Get It Kickstarted: 'Backbone'
Next article May This Month's Four Jump Additions be With You...