Ah, March. Surely summer can’t be too far off now? Surely. One can dream. Or… maybe… partake in this month’s MAGS instead, which is all about “Three’s a Crowd”. Yeah, you’re gonna need three characters for this one. Not just a protagonist who talks to himself. That won’t do. Unless he has two alter-egos. Then I suppose that’d work. Maybe. Either way, you have the entire month of March to get creative!

That’s just for MAGS March, though. We mustn’t forget about the month recently left behind, even if at the time of writing, only one submission has been made (the deadline’s been extended, so we’ll see). 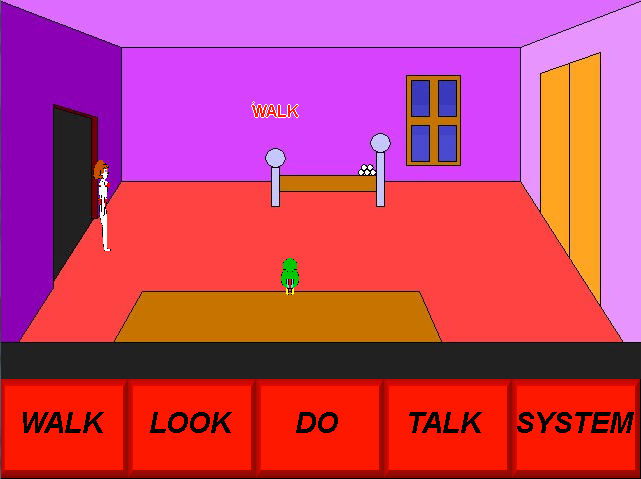 A Martyr Of Time (Mandle)
Oldschool text adventure interface, meaning you should type stuff like “look bottle” and “get pen”. Shortcuts like “l” for “look” and “x” for “examine” are supported (mostly… I hope… 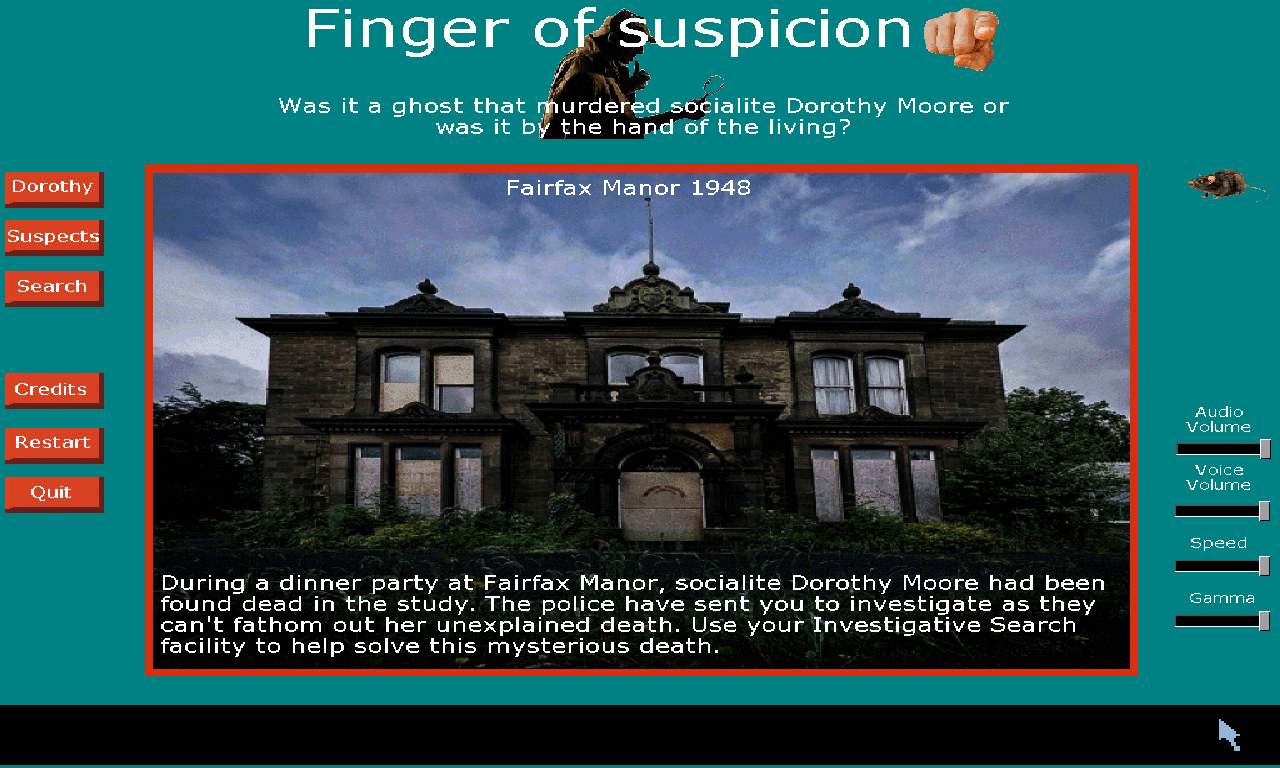 Finger of Suspicion (Slasher)
Was it the ghost of fairfax manor that murdered Dorothy Moore or was it by the hand of the living?
This is a unique search by keywords(s) that you hear from suspects or see to further your investigation.
Can you solve this murder mystery? (With some help from your pet rat, Hugo.)