Those who has seen the likes of Cheers or similar shows are likely familiar with the phrase ‘I come here often’, which is also the theme of this month’s MAGS. Basically, another way of saying ‘I like it here, so I frequent it’, and something that could easily be turned into an adventure game… of some sort. Maybe even with as obvious inspiration as the show I mentioned, set in a bar, focusing on the regulars? Or, alternatively, you could go with one of the examples from the forum post: “Who’s the person behind the counter at your workplace reception? Why nobody seems to notice that it is not the same person as the day before?”. Your game, your choice – just keep the theme in mind, for this month’s MAGS!

As for the month prior… we have no less than three entries (perhaps even a fourth)! Very groovy. 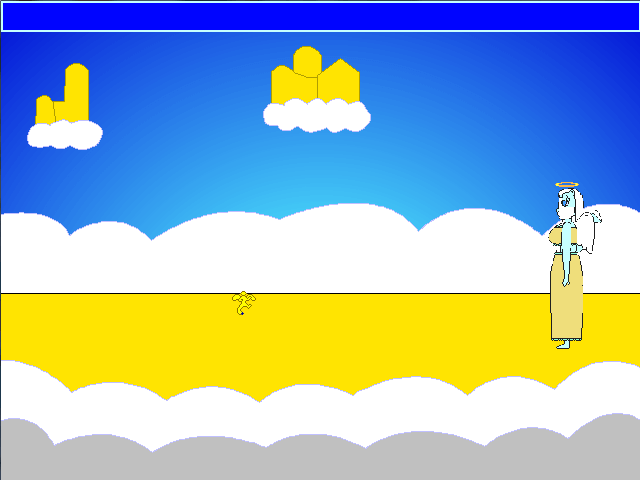 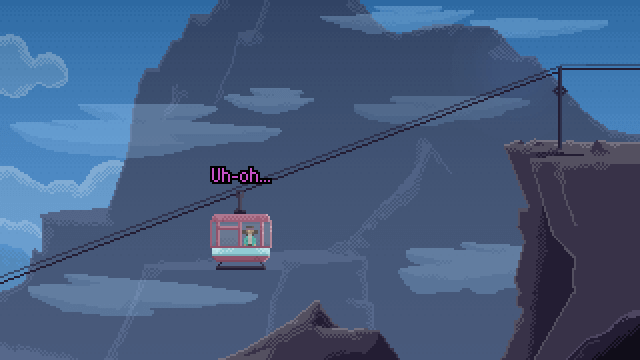 Hang On (Pilchard)
Martha is getting away from it all, up in the clouds on the lonely but peaceful slopes of the Trollspitze mountain. When a quick trip to the village below goes awry, who will come to her rescue? And is there any truth in the local legend of an abominable snowman? 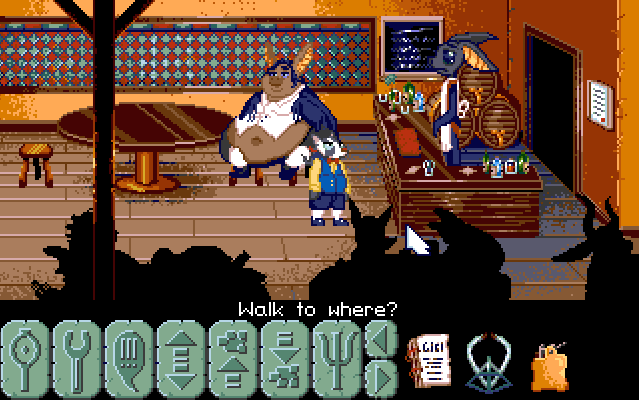 Terror of the Vampire! (Scavenger)
In the vaguely 19th century, in vaguely Eastern Europe, a vampire menace grips the countryside! The menace of superstition and the belief that vampires exist!
Join Dr. Ego Goodmind, BHD, as he does research for his newest psychology book, The Empirical Vampirical. But is he in over his incredibly big head this time? Only time will tell.

Facebook Twitter LinkedIn Pinterest Tumblr WhatsApp Telegram E-mail
Previous article Stop the Rain From Falling to Reveal the Past of a Mysterious Girl in 'Flood of Light'
Next article Pen to Paper, 2017 Edition: This Year's IFComp Is Accepting Entries