So, Hendrix. Not too difficult. All you gotta do is make a game in Adventure Game Studio with a character named Hendrix. Simple, right? Not really, because this month – and likely in those following – additional rules have been (re)instated:

1. Must have five inventory items total (No more, no less)
2. Must be under eight rooms
3. Must have a character named Hendrix
4. Must relate to fish in some way

With that in mind, what say ya get started on MAGS July? You have until the 31st this month (although if past MAGS deadlines are any indication, this one will likely be pushed too). Oh and as always, I’ve taken the liberty of presenting last month’s submissions below. No victor yet, and I do believe June’s deadline has not been reached yet. If more arrive, I’ll update this post, but for now… get to playing and/or gamedev’ing! 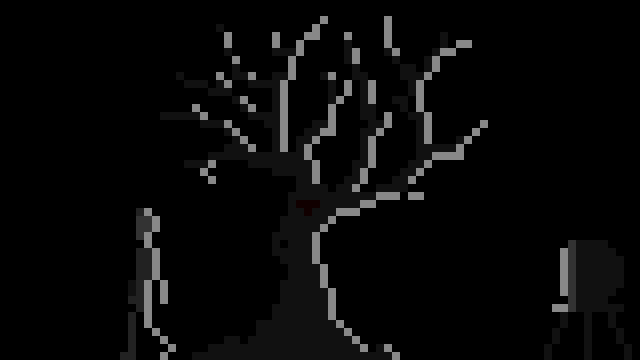 Wrong Channel (xil)
Can you survive? Can you make sure you don’t select the… wrong channel! 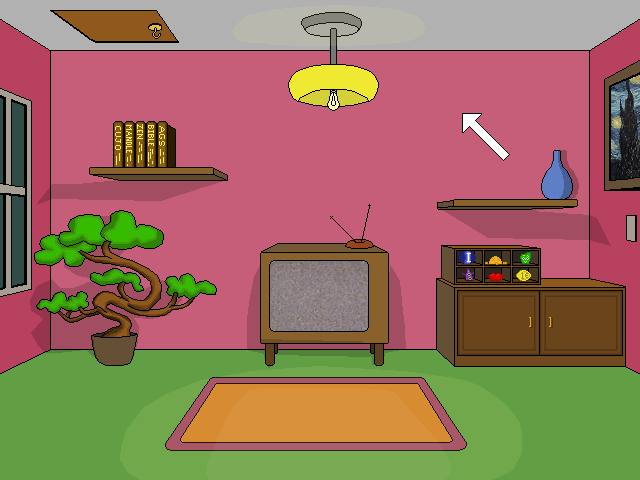 Feng Shui And The Art Of TV Reception (Mandle)
Your TV reception goes out during a violent thunder-storm. Can you manage to restore it? 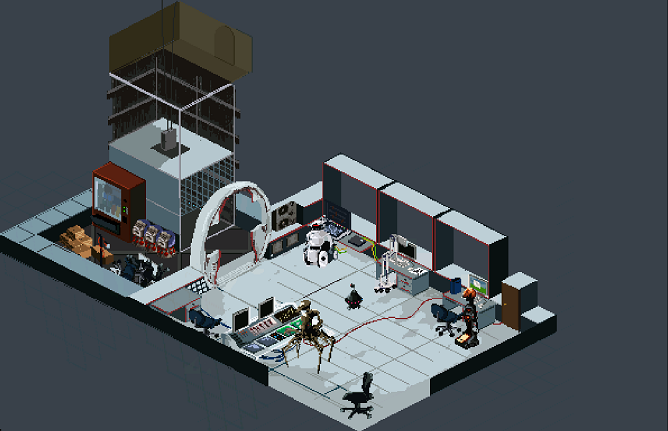 Fanbots (LostTrainDude)
A team of robots reaches the far planet of Koruuna to take over an abandoned Production Studio and revive their favourite show: ANDROIDS*
*The game is inspired by an episode from the series RED DWARF by Doug Naylor and Rob Grant.