So, “aftermath” is this month’s theme, but… the aftermath of what? 2014? Probably not. I should hope not, at least! Anyway, let’s hear it for some post-apocalyptic the-world-is-doomed-now-what pointy and clicky games, eh? Or maybe something more clever than such an obvious take on the theme. Maybe. We’ll see, come February.

Note: winners have yet to be announced for MAGS December 2014 (post updated with submissions), but don’t let that stop you from playing the games as they’re readily available, and free! Did I mention they’re free? Go point, go click, go play! Oh and don’t forget about MAGS January 2015. 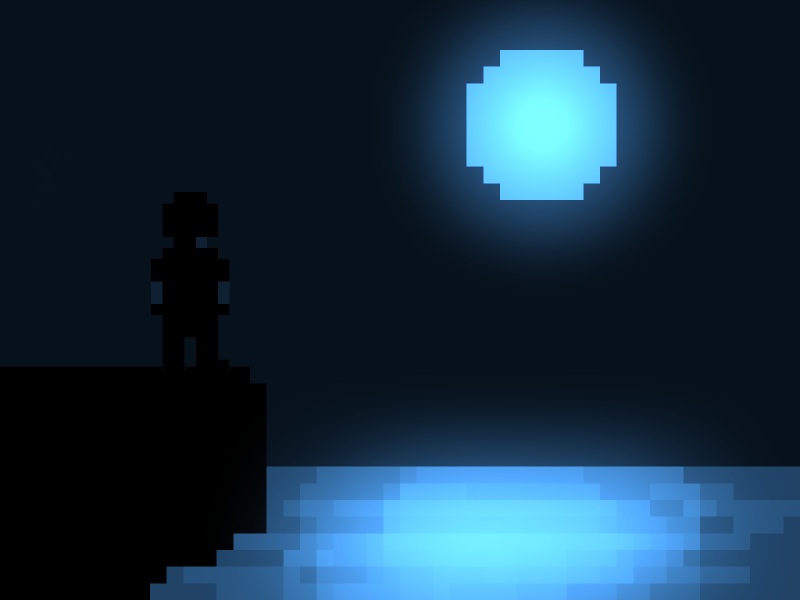 A Night That Wouldn’t End (LostTrainDude)
Far in the North, where the night may last for months, a researcher is left alone with his boredom and with an important research to complete. 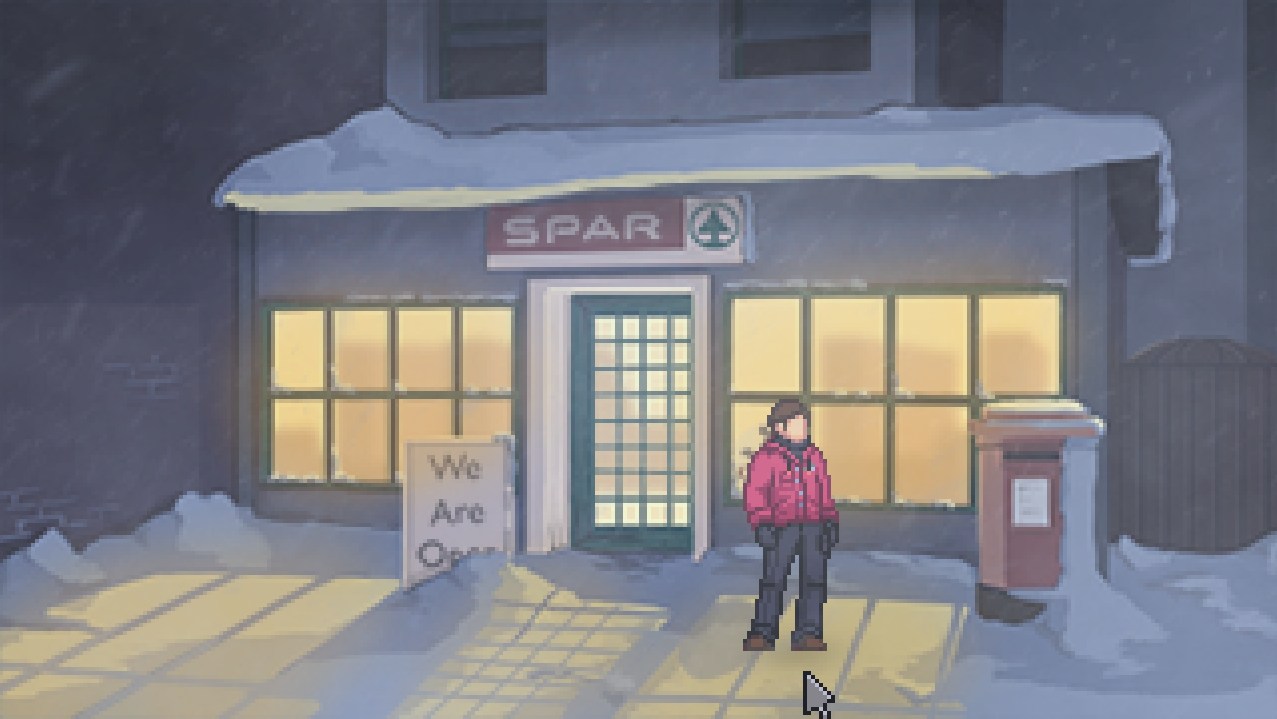 All The Way Down (Calin Leafshade)
A horror adventure set in rural Yorkshire, England. 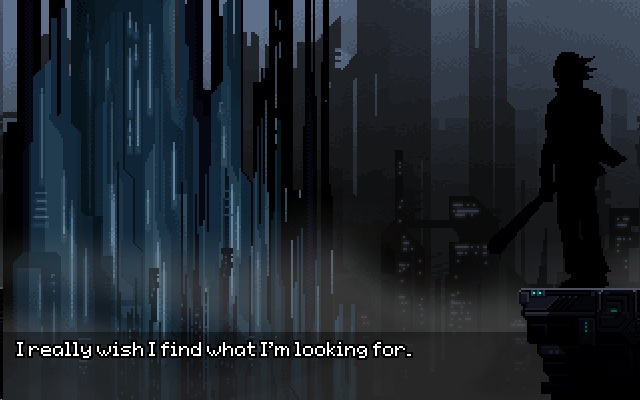 Until I Have You (Dualnames)
Until I Have You, is a story driven, fast paced, retro aesthetic platformer. Sporting a weird interface, it’s a game based on player skill, the better you are at it, the more impressive you can be. While you’ll end up dying an awful lot, I hope you do march on, and beat this. It may be weird at first, but I find it challenging rather than annoying. This is only a taste of more to come.