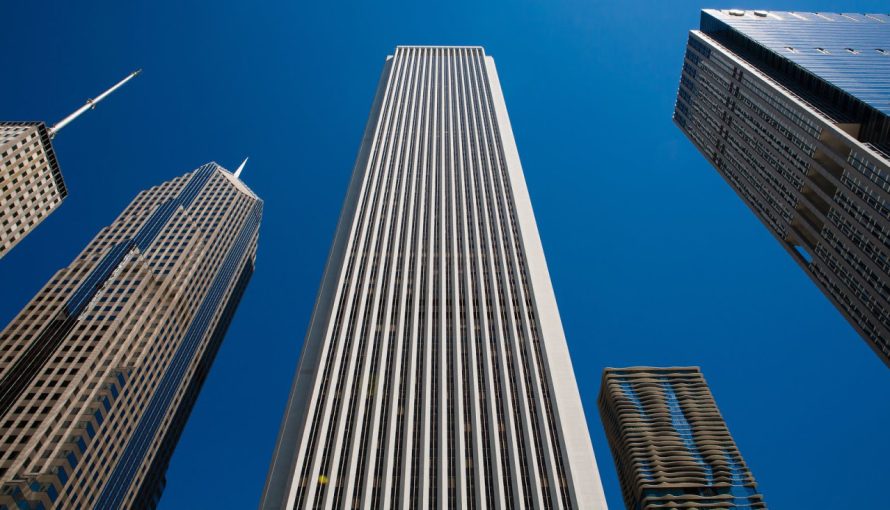 Ah, the time has come to… reach for the sky! When making a game for this month’s MAGS, that is, seeing how it carries the “Sky High” theme. You know what that means: sky’s the limit!


Height and altitude are the centre of this theme! Make a game where things take place far above sea level. Whether this means up in the mountains, aboard an airplane in flight, or at the top of a tall building, your character must face challenges unique to being high in the sky!

Although that does only cover MAGS April – what about the games that came to be during MAGS March? Well, we have no less than SEVEN entries this time around, which is bound to be some kind of record. Even if it isn’t, it’s still totally awesome! Oh, and as always, links to each game follow… 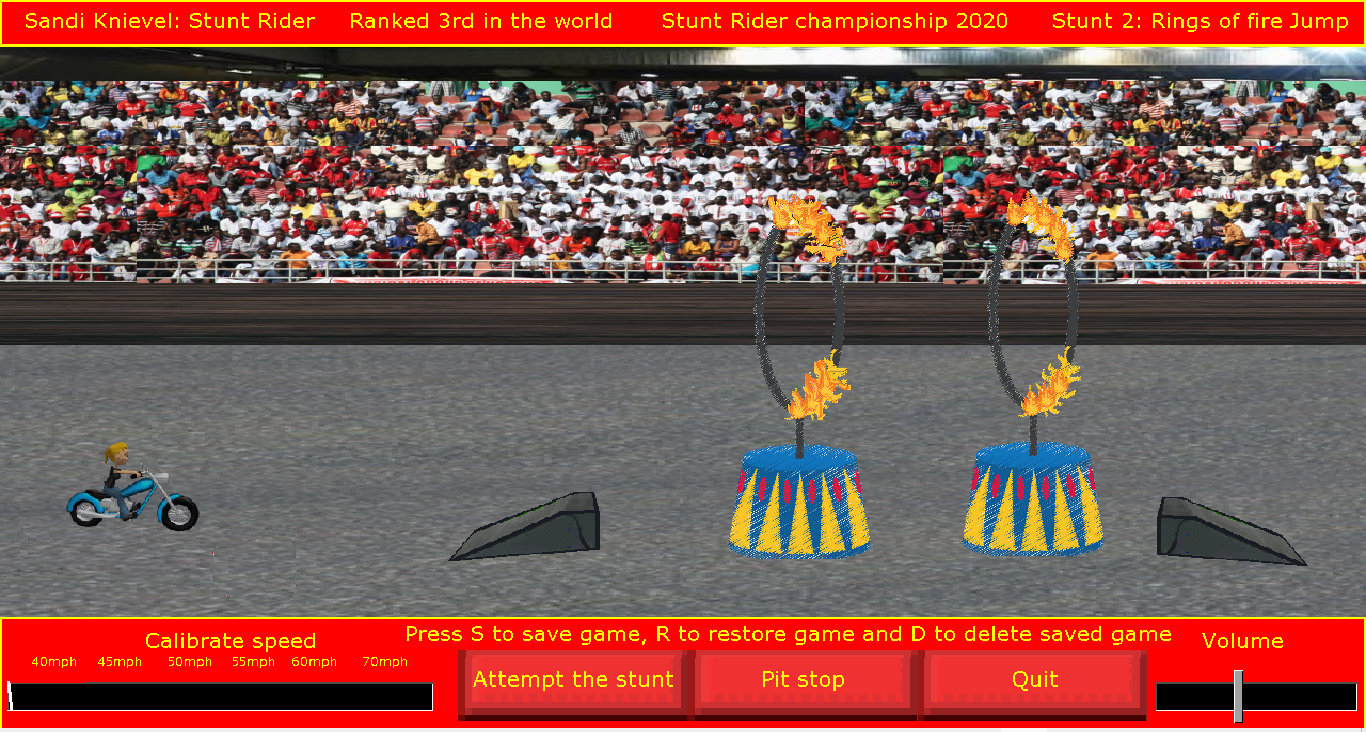 Sandi Knievel: Stunt Rider (Slasher)
You are Sandi Knievel, stunt rider ranked 3rd in the world and have entered the 2020 Stunt Rider Championship.
You love the thrill of kissing the grim reaper and dicing with danger!
You are up against some stiff rivals that include Johnny Kidd, Greaser Bill, Fast Eddie and the dreaded Razor Smith: ranked 4th in the world. Razor Smith is a nasty piece of work at the best of times. He once poisoned a blindman’s dog and stole his cane!
You are smart and have the best stunt bike mechanics in the business, but are they enough to beat the other rivals and win the 2020 Stunt Rider Championship?
The correct speed, and the right equipment for each stunt are key factors and it is the fastest time who wins.
Be careful you don’t fall off and have an accident and end up being carted off in an ambulance before trying the stunt again.
Hints after accidents give a clue as to why you failed that stunt.
Choose equipment and set your speed for each stunt. 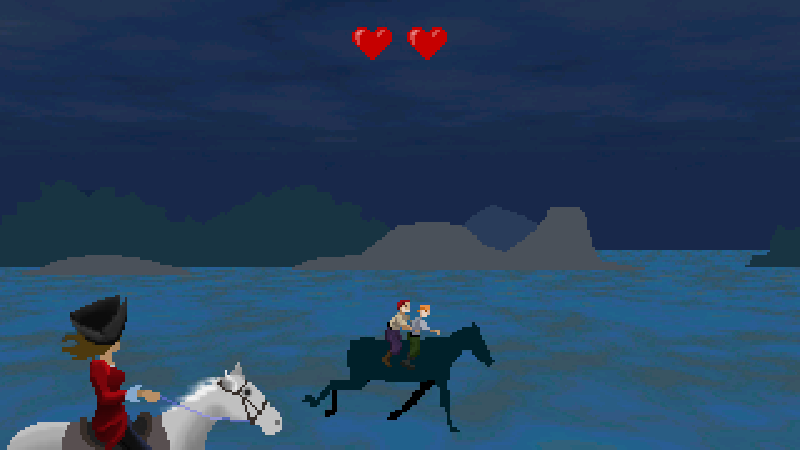 Brothers & Wreckers – Episode 7 (Creamy)
This episode was done on my own because Flugeldufel was busy this week (unlike me).
I had a hard time getting anything to work with the Easy3D module. 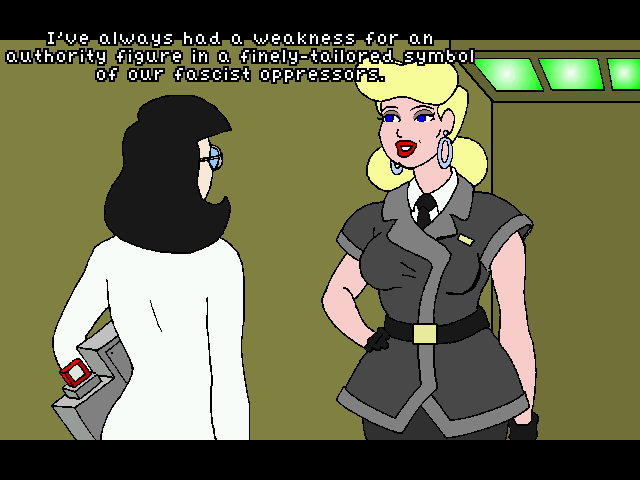 Barn Runner: Pucker Factor (Ponch)
For those of you not familiar with the term, “pucker factor” is aviation slang for how scary something is. And for Dr. Noriko, her decision to pursue a younger man* while also trying (at great personal risk**) to recover an item she lost, that term can be read in more than one way.
My first completed Barn Runner game since 2012, this is part of the larger Barn Runner series that has been ongoing since late 2003. For the continuity hungry among you, it takes place a couple of months before The Forever Friday, part 1.
Part flight sim, part dating sim, Pucker Factor will hopefully entertain you through these long days locked inside our apartments.
Download and enjoy! (and vote!) 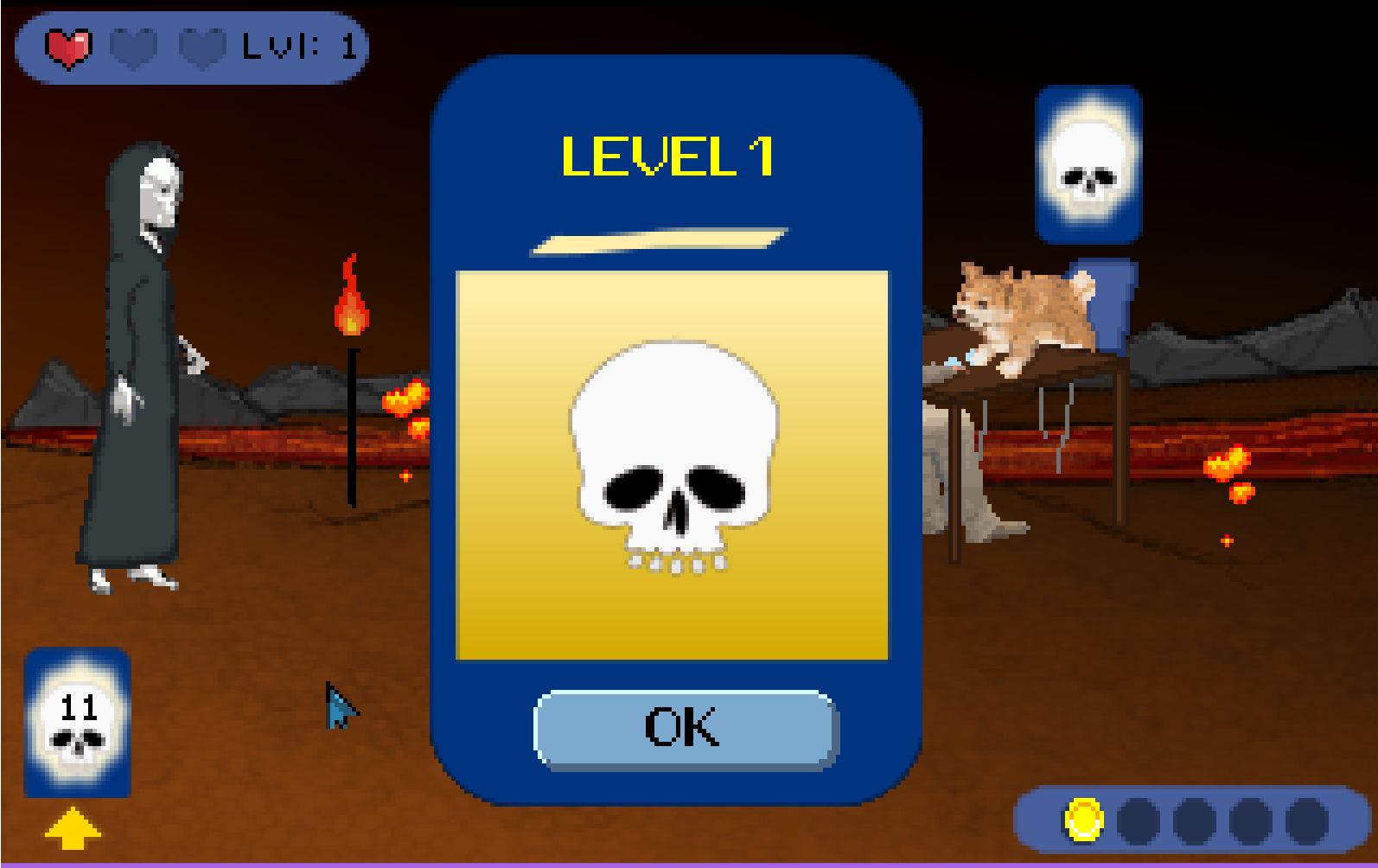 The Mind (HanaIndiana)
This an A.I. version of the card name by the same name. You and your dog Elska must play for your freedom.
Thank you to VampireWombat for the art, and selmiak for the music! 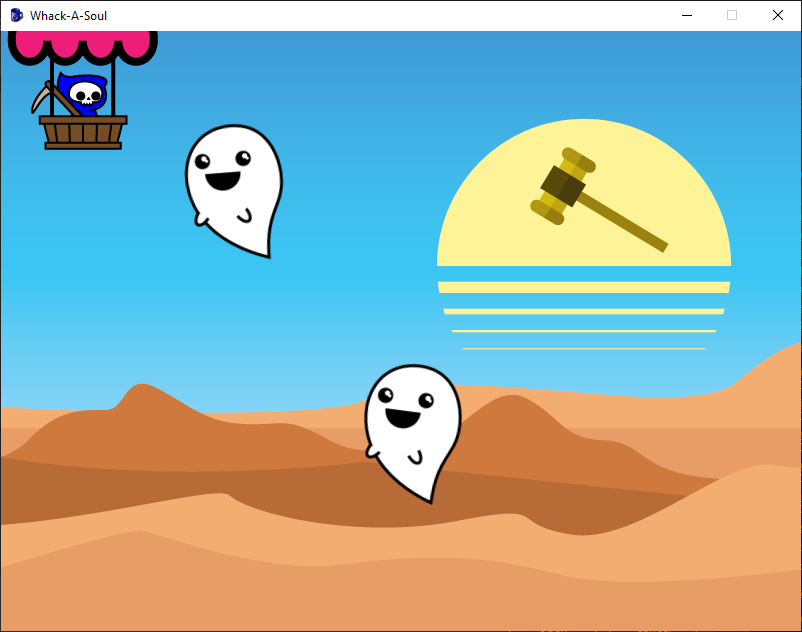 Whack-A-Soul (PlayPretend)
You must save Souls from Death by whacking them with your Hammer of Reincarnation!
Click the head of your Hammer on each Soul to give it another chance at life!
Miss three Souls on any level and it’s game over! 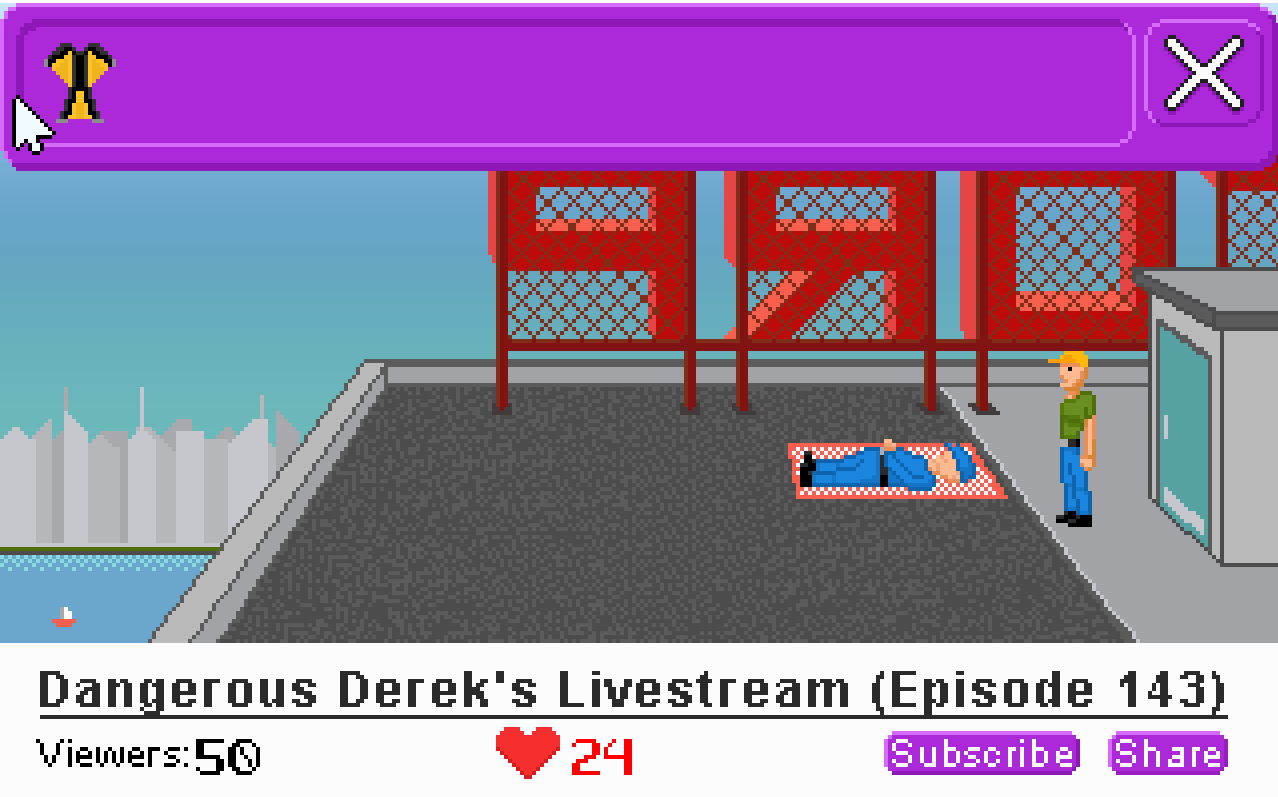 Dangerous Derek’s Livestream (JackPutter)
Dangerous Derek hosts the most outrageous livestream on the internet, and today he’s been given an extra-spectacular task to complete! Will Derek be successful, and more importantly, how many viewers will he have when he attempts the stunt? 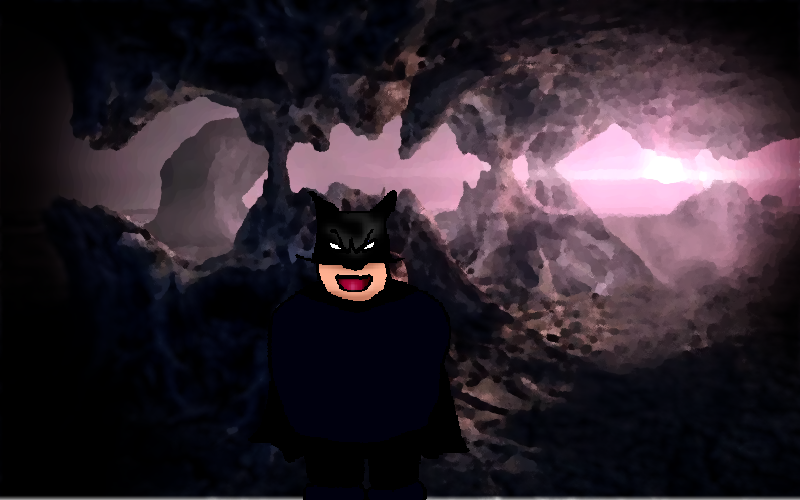 FATMAN-The Survival tale of Jim Woods (TheManInBoots)
You have to fight off bats, dragons, and the corona virus!