Ya know, I’m starting to wonder if summer is ever going to find Denmark at this rate. Damn you, winter! Anyway, that’s that taken care of. Onto this month’s MAGS competition, which carries a rather odd theme… to say the least. Don’t let that discourage you though, as ‘sequels, prequels and reboots’ are all the rage these days, so why not get creative in Adventure Game Studio with one of your own?


That’s just MAGS April, though. We mustn’t forget about the month recently left behind, as it did bring about two rather groovy looking entries! 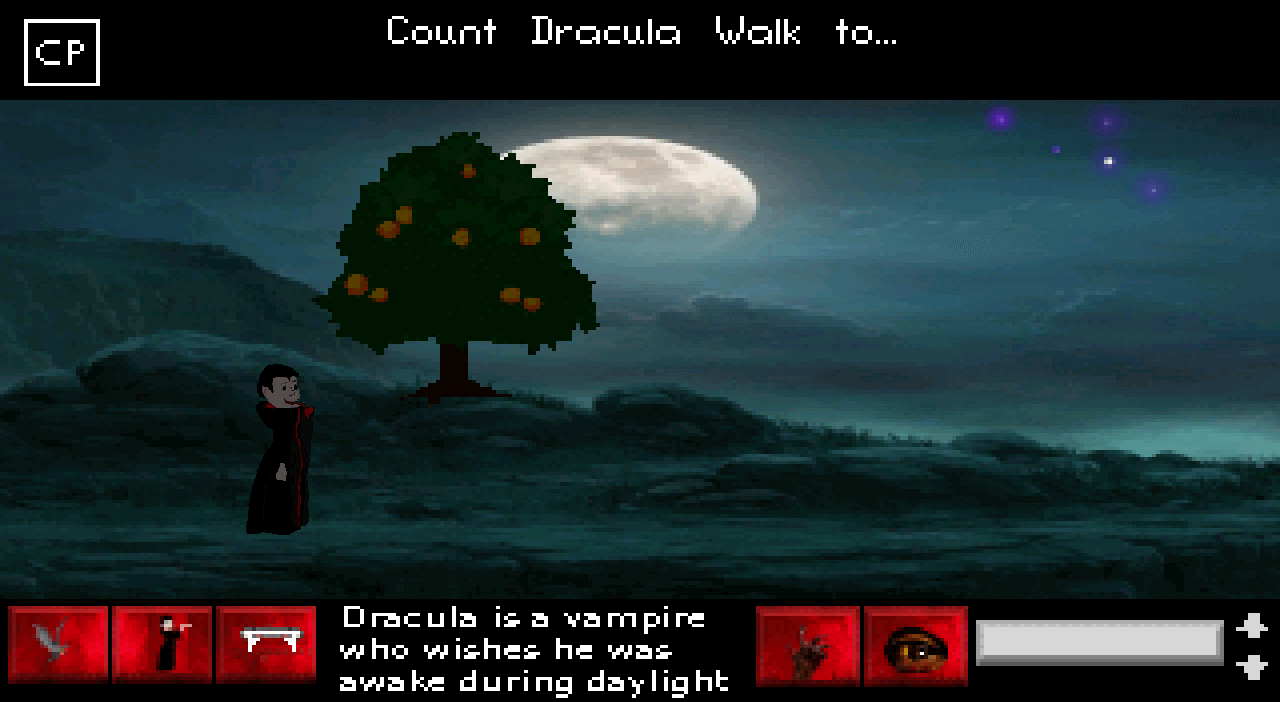 FrightFest: Dracula vs Frankenstein vs The Mummy (Slasher)
During a heavy storm, Dracula, Frankenstein and The Mummy have broken out of Arkatem monster asylum and are making their escape. They plan to find Transylvanian Gypsy, Romona who an inmate said will be able to lift their curses. Of course, three is a crowd so you must decide who you wish to help get his curse lifted. 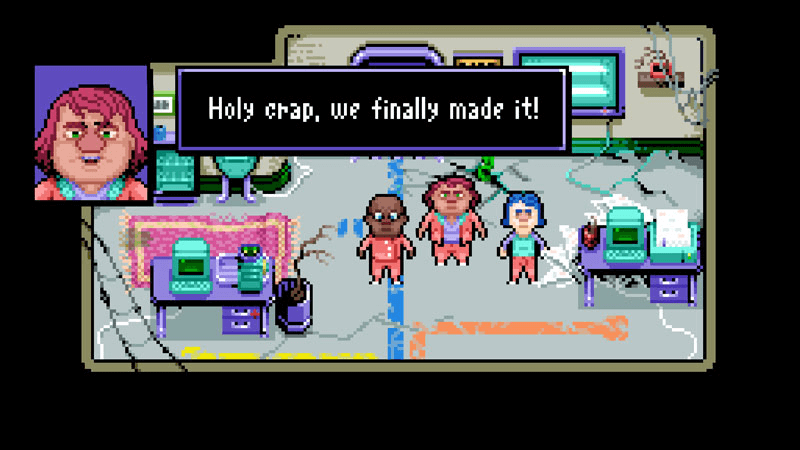