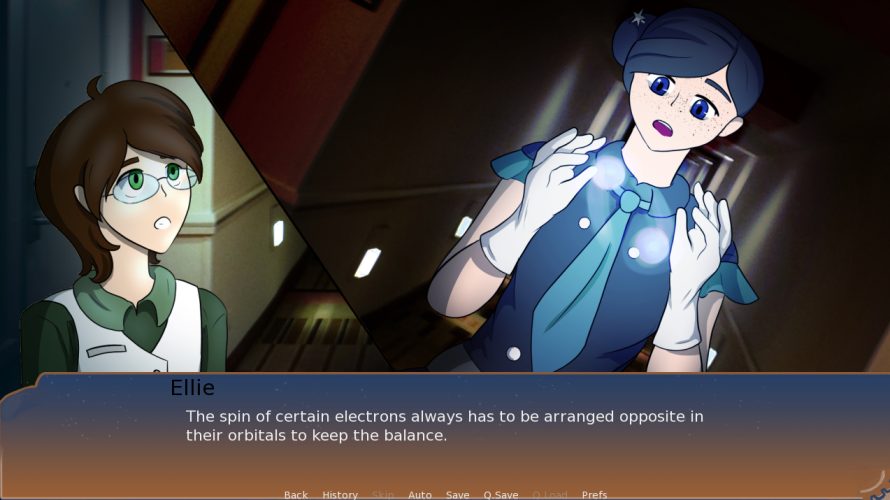 Ah, the Magical Girl genre. Lengthy transformation sequences, cute outfits, lots of magic, and girls kicking you-know-what in the neverending fight against evil. At least, that’s what I’ve encountered so far across anime, manga, and various fan creations. This brings me to Magical Girl Game Jam #4: it’s well underway, which means the time to, unsurprisingly, make a game featuring at least one Magical Girl character is… now!

So, even though several weeks still remain of this one, what say we stick to the highlights for this here article? Yeah? Good? Great. First up, rules! Wait, no. Themes. Yes, plural, although you are only really required to pick one:

While the JoJo’s Bizarre Adventure-inspired list of themes for Magical Girl Jam #4 might seem odd, even for fans of the series, even though I don’t care much for JoJo… eh, I could see at least some of them being worked into a Magical Girl game with relative ease. Which is a good thing, as your creation will be rated based on Theme Interpretation, among other things. So no skimping on that part. That said, unfinished games are allowed, submissions must be free to play, and no pornographic materials. That’s most of the rules, anyway. As always, be sure to hit the jam page for the full rundown.

Last but not least, be sure to use #MGGJ as well as #MGGJ4 if you tweet about the jam. Best of luck and don’t forget to have fun!

(Note: screenshot is from Are You Certain About That? (Magical Girl Game Jam #3))