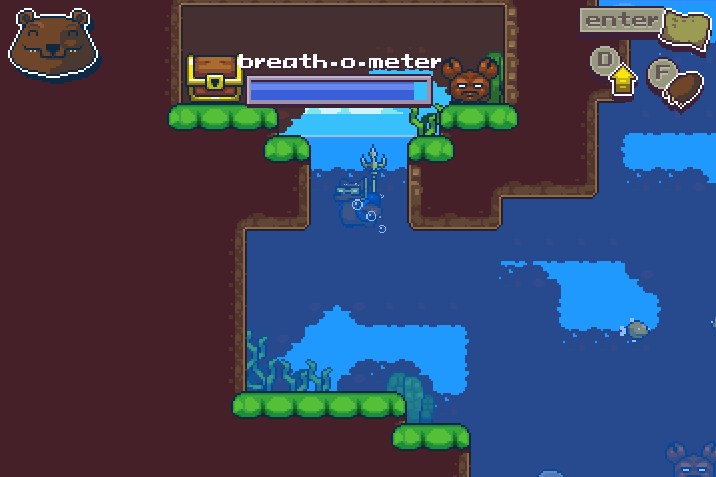 On the weekend of April 25th-28th, a lot of developers braved the underworld and went beneath the surface… to take part in Ludum Dare 29. From deep-sea exploration to mining, surfing, and other fun things, people sure came up with some creative interpretations of this particular theme. But that was almost a month ago, and late last night, votes were tallied, winners picked!

With that many games, it goes without saying that a lot of voting took place across the eight available categories. But while getting the spot in, say, graphics, audio or humor is great and all, it’s the ‘overall’ that counts. Whether your creation was made for the 48-hour compo or the 72-hour jam, winning’s winning, right? Well, I’d say it’s more about having fun, or at least, it should be! That said, I’m sure some get quite competitive during a Ludum Dare though, which is fine too.

Here at Ludum Dare, being the best overall game isn’t the only way to win. Games are rated in 7 additional categories, with a special “Coolness” category highlighting people that went above and beyond to be sure you got a vote.

Anyway, The Sun And Moon (my impressions) picked up the compo victory, courtesy of some really clever ideas, while the treasure-hunting Metroidvania, ScubaBear, snagged the #1 jam spot. Those are just two picks from a pile of more than two-thousand brand new games though, all of which are listed here, complete with ranking and all. Oh and do check out some beside the ones that voters decided were the cream of the crop. After all, ya never know what might be lurking… beneath the surface.