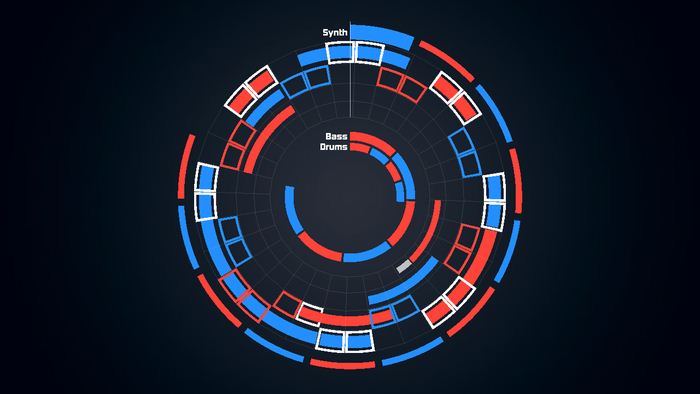 After playing a lot of music games over the years, it’s easily become of my favorite genres. But why am I telling you this? Well, Sentris is one such, with a mix of puzzles and… well, making music. Looks quite interesting too, but there’s this big nasty roadblock: the Kickstarter has entered its final week, unfunded!

For every music/rhythm game, there’s fifty or more puzzle games. Believe me, I’m quite aware of that fact. But those that combine the two genres? Yeah, not exactly common. At all. Which is why it puzzles me to come across this one, and find that it’s still $11,000 short! Darn. Also, don’t try the old “but… but… it’s not playable yet!” excuse, as backers – no matter the amount pledged – have access to the prototype (see Update #4).

As you solve puzzles you are literally creating your own song.

Wait, what? Suck it, Guitar Hero! Seriously though, it sounds like Sentris puts a fun new twist on the genre. Where most other similar games take players for a ride, this one actually lets them create it, note for note, by ‘dropping musical building blocks into a rotating circle’. Easy enough for most to grasp, but I have a feeling it’ll get quite complex later on. Where each block is placed and which instrument is used, determines the outcome – the song, as it were. But then what? Then you get to listen to it! Or share it with the world. It’s your creation, even if it came to life inside someone elses game.

Although in a way, it’s almost as if the puzzle aspect takes a backseat to… well, making the music. I could be wrong, but it seems like there’s no ‘fail state’, which is a bit odd. That’s not to say you’re guaranteed to end a level with a song that sounds genuinely brilliant though! Besides, Audiosurf did just fine as a musical puzzler, without penalizing players (for the most part), so I’m probably just being picky. Heck, maybe a game like this is actually better off without nasty game overs… that way, it’s more zen-like, in that it lets you focus on stringing sounds together, crafting instrumental masterpieces, and not having you stress, trying to ‘win’. 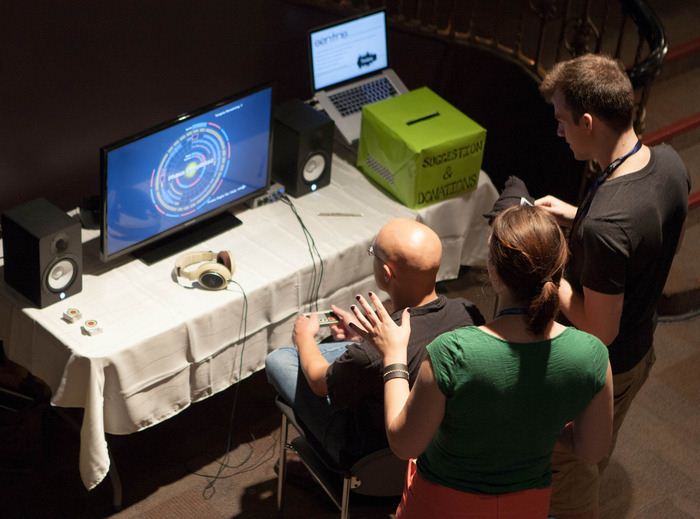 But none of that is going to happen if the funding goal isn’t reached within the next week! Samantha Kalman, its creator, is looking for $50,000 on Kickstarter. So seven days and approximately eleven thousand left – should be doable. Since the early bird tier’s gone, pre-ordering a copy for either Windows, Mac or Linux will set you back $20. You’ll also get your name in the credits, which some are bound to find appealing; an ‘I helped fund this game’ badge.

If you can find $30 in your pockets, beta access is also available, while the wealthy sort can opt to pledge $500 and enjoy a playtesting session with the developer over Skype. Interesting support tiers for sure, but again, ain’t gonna happen unless the funding is successful. So check out the trailer below for some gameplay, accompanied an explanation of how the game works. Once you’ve done that, either spread the word, donate, or… both! Time to stop playing music and start making it instead.