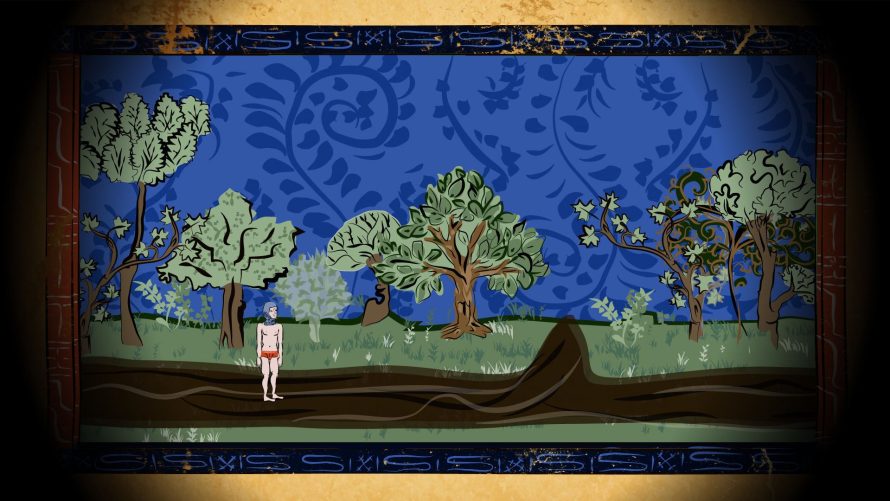 Time for a quest unlike any other, for sir Lancelot, self-appointed “sexiest Knight of the Round Table”. A quest which involves acquiring the holy grail… to then fill it with booze, in celebration of England’s biggest party yet! That’s right. Ain’t about religion or some such here. In Lancelot’s Hangover: The Quest for the Holy Booze, the focus is on, well, getting smashed. And smashing, I’m sure. But mainly on getting smashed. Completely. As such, onwards to France (where said grail is located)!

Confused? Well, no one ever said anything about Lancelot’s Hangover: The Quest for the Holy Booze making a lot of sense. Which it really doesn’t, and that’s definitely its strongest feat. A point ‘n click adventure with a twist of Monty Python’s Holy Grail for good measure -- not seeing anything bad there, at all. Oh, and it’s made by just one guy.

It’s bound to be a crazy romp through days of yore, as Lancelot goes about playing mini-games and what-have-you, during his search for the one cup to rule them all; or the one cup best suited to hold booze for this particular party, because beer! Beer good. We like beer. But… there’ll be no drinking liquor from the holy grail unless the game meets its Kickstarter goal, as the developer will not be able to dedicate enough time for the project otherwise. Which would be a darn shame.

God gave you a noble quest: go find the Holy Grail, put some booze in it and celebrate the biggest party England has ever known!

With €2.075 ($2,316) of €10.000 ($11,161) pledged at the time of writing and 28 days on the clock, there’s still plenty time to make this happen, and I’m sure it’ll succeed long before. I mean, Jean-Baptiste de Clerfayt has been working on Lancelot’s Hangover: The Quest for the Holy Booze since 2013 and the game is approximately 80% done, so it’s not like he’s crowdfunding a concept here; we’re talking about an almost finished title, in that ever-important final stretch. Release? Well, if everything goes according to plan, it’ll be out this October via. Steam (and DRM-free). So let’s get it kickstarted, eh? Oh and do try the beta/demo! Trust me.