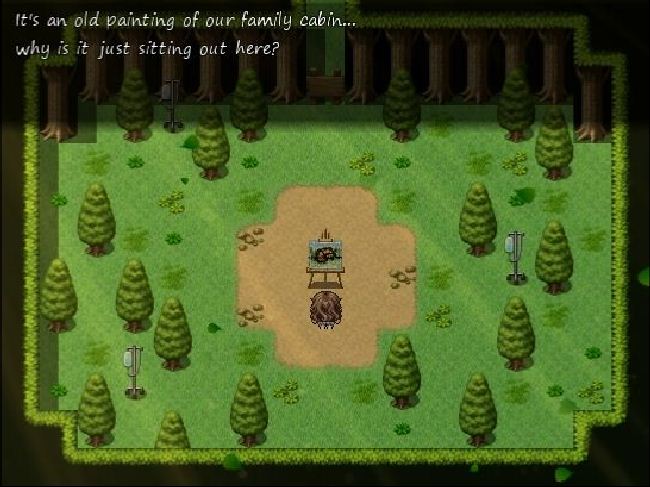 While we mostly get titles that favor gameplay, action and a wealth of content, over a deeply moving story these days, my time spent as Beth in Labyrinthine Dreams provided the exact opposite! What, you won’t just take my word for it? Let’s explore her dreams, then.

Life hasn’t been easy for Beth. In fact, it’s been downright awful as she’s had to face an onslaught of challenges and hardships when all this poor girl wanted was to make her dream come true. Apparently, the powers that be deem that’s she’s asking for too much, as it has decided to make what may very well be her final hours a nightmare, and one that seems all too real!

Labyrinthine Dreams is a short game about overcoming the scars of the past and following the right path, even in the face of overwhelming challenges.

Heading into Labyrinthine Dreams, I expected to come out on the other side completely unaffected – I should be so lucky. From the very beginning, the game managed to grab me with a story that, while confusing at times, was both intriguing and sat at the same time. Can’t really say the same about the gameplay, as it mostly revolved around guiding Beth through mazelike areas. 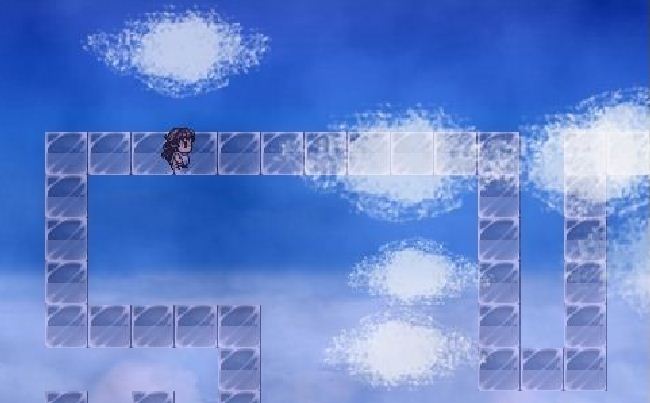 I could be wrong here, but these just might represent something specific related to Beth. Take the cursed forest, for example. I’m almost certain you’ll see what I mean, so I won’t spoil it. I will say this though: one of the maze types, for some obscure reason, decided to throw logic out the window, something that made it a case of trial and error more than anything else. Not cool.

Oh and don’t even get me started on the annoying chase sequences. Here, you have to reach the exit while avoiding… whatever that thing is. It’s not as easy as it sounds either, as this thing takes two steps every time you take one! Certain rules apply though, which are used to ‘trap’ it in a dead end, while you make a mad dash out of the area. While far from impossible, they were easily the most frustrating parts of the game. Yet, as I said before, something tells me there’s more to each than a simple maze.

In spite of its (minor) issues, I’d still recommend picking up Labyrinthine Dreams, as the positives easily outweigh the negatives. Come for the mazes, stay for the story.