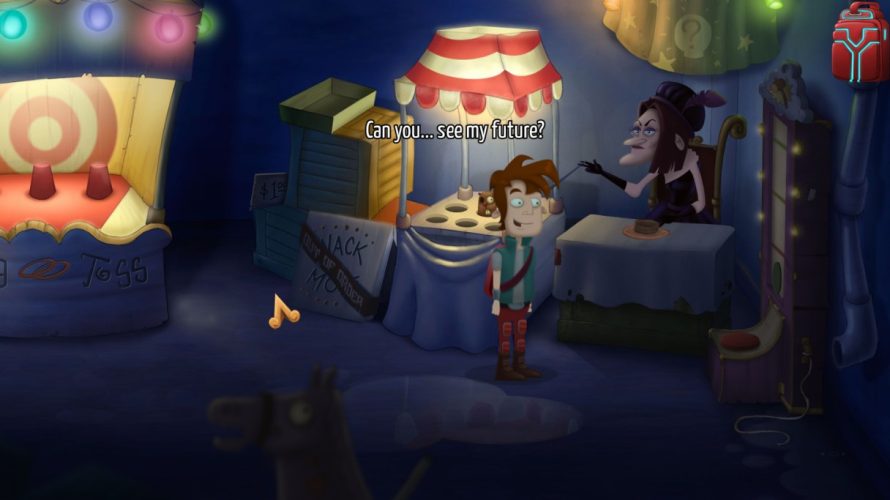 Get ready to point and click through time, by way of what looks like a… wait for it… portable shower. Think that’s crazy? Ha! You ain’t seen nothing yet. Your objective in Kelvin and the Infamous Machine, after all, is to stop a Dr. Lupin – a pissed off scientist, hell-bent on exacting revenge upon the scientific community for mocking his creation. Now that’s crazy! I do believe he [Dr. Lupin] is too, come to think of it.

Oh, did I mention his grand scheme involves “stealing credit for humanity’s greatest works”? Yup. Not gonna lie, that sounds like it has just the right amount of zany to be entertaining. Even more so, since I’m certain Kelvin (the protagonist) is going to mess up the timeline in numerous, humorous ways; before he eventually either fixes it, or causes the entire universe to implode. Heck, either way, potential for fun times.

Our biggest risk and fear is not being able to continue creating more chapters. We would really love to complete as many as possible. We’ve gotten this far on our own, but now we humbly ask for your help to bring this exciting project to life.

That said, the game is unfortunately still under heavy development, with a Windows, Mac and Linux launch planned for September 2015 and iOS/Android to follow at a later date. The plan, depending on how well its crowdfunding campaign goes, is to have Kelvin and the Infamous Machine span at least three playable chapters, in which ya get to meet historical celebrities like Isaac Newton, Ludwig van Beethoven, and Leonardo da Vinci. An impressive and varied cast, right there. 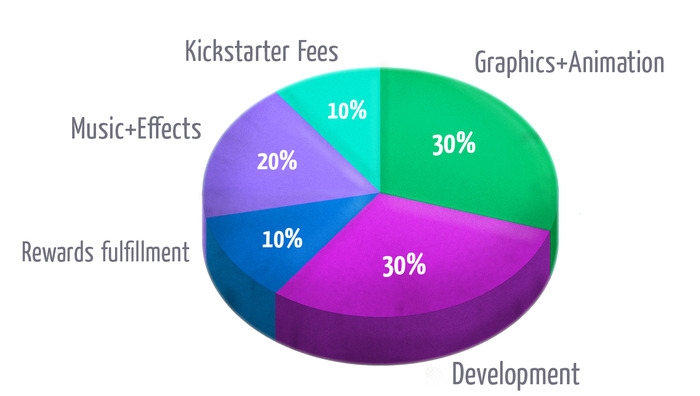 So… $7,069 of $20,000 pledged and 22 days to go. Plenty of time and they’re off to a great start already. But even so, I’m sure any help will be appreciated, whether it be a monetary pledge on their Kickstarter, demo feedback or simply a spreading of the word. As such, would you kindly do the latter, if nothing else? Could always dig deep into those pockets and spend $300 to become an in-game character, though. Your choice.

[Kelvin and the Infamous Machine Kickstarter]