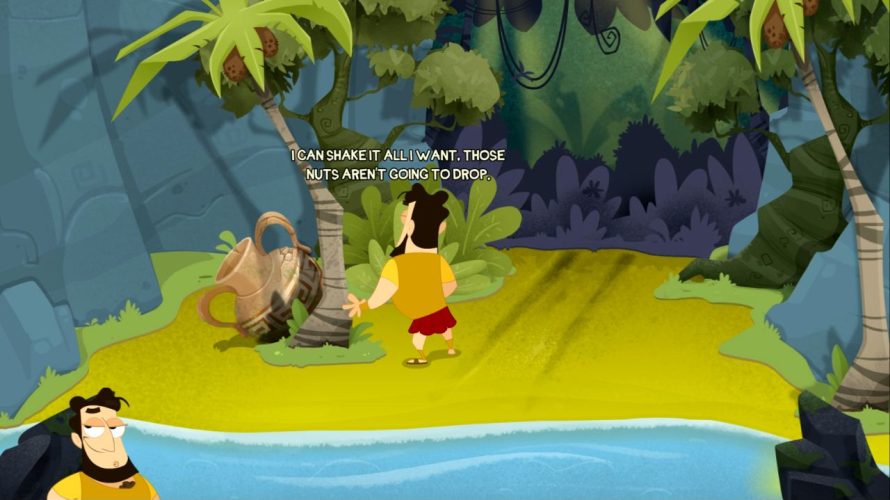 If you weren’t asleep in history class, I’m sure the story of Jason and the Golden Fleece is a familiar tale. Although while this pointy and clicky adventure focuses on that very myth, it’s far from historically accurate. For starters, Jason – its protagonist – is a nonsensical mix of James T. Kirk (Star Trek) and Zapp Brannigan (Futurama), zany monologues and all. Oh boy.


As the game begins, Jason finds himself stranded on the Isle of Lemnos, separated from his crew, yet fully determined to continue his quest for the Golden Fleece. And that’s where we’re gonna leave him, to further examine the game itself. Not like this guy’s gonna be bored anyway, as his favorite pastime includes talking to himself… with strange pauses… kinda like…  this.

According to its creator, inspiration has been drawn from the likes of Monkey Island and Sam and Max Hit The Road. Might as well put the classics to good use, right? With some seriously cartoony visuals, lots of goofy dialogue/monologues, inventory-based puzzles and Jason’s obvious hints and frequent hints, hilarity is bound to ensue, in Jason The Greek: The Ladies of Lemnos. Oh, did I mention there’s a playable beta demo? That there’s a crowdfunding campaign? And… oh right, that’s it.

These are the crew of the great ship Argo. Our Quest: to sail to new lands and locations, to seek out and return with the Golden Fleece. For these are the Argonauts and I… am Jason. Jason The Greek.

I see what you did there. Clever! But seriously, while the plan is to have the game finished by summer 2014, that’s not going to happen without a successful Kickstarter campaign. As such, it goes without saying that this is where you get to play an important role in its development, either by helping with the funding or by spreading the word. Remember, the latter will only cost a moment of your time. 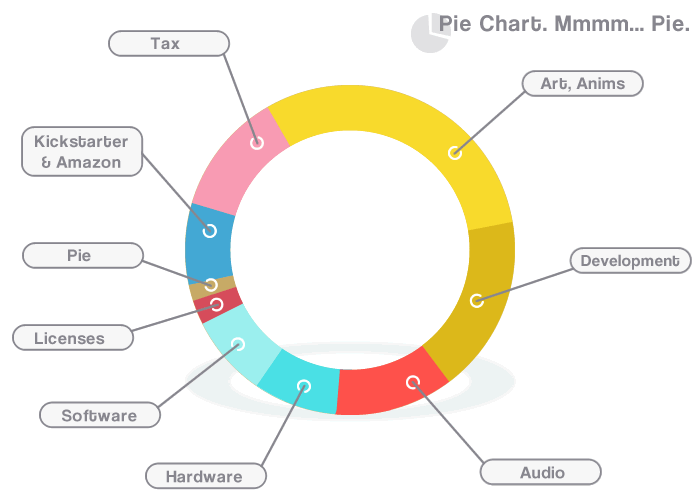 With a goal of £10k (~$16,100), this is by no means a large Kickstarter. Hopefully, that means the odds will be in its favor, as it’d be a bloody shame for this project to never reach completion. Also, if that goal is surpassed, “extras including fully animated cut scenes, additional character quests, translations, and similar ideas” will be added. Sure, it’s bound to delay the game somewhat, but chances are it’ll also result in an improved end product.

So let’s talk tiers. Normally, this is where I start with the ‘pre-order’ one, but ‘Toga in the City!’ (£1 / $1.60) is simply too awesome to ignore: “I WILL STAND IN Trafalgar Square, dressed in a Toga and thank you by name – via the medium of YouTube!” Ha! I’ll believe that when I see it. Oh right, pre-ordering will set ya back £8 / $13 and includes the soundtrack.

Going all the way up to £40 / $64 means you get a personalized intro monologue on top of the game itself, access to the Captain’s personal blog, an in-game statue bust of yourself and wallpapers – who can say no to that? While I doubt many will go that high, pledging £500 ($805) lets you name a character in the game, along with… a ton of stuff – too much to list. 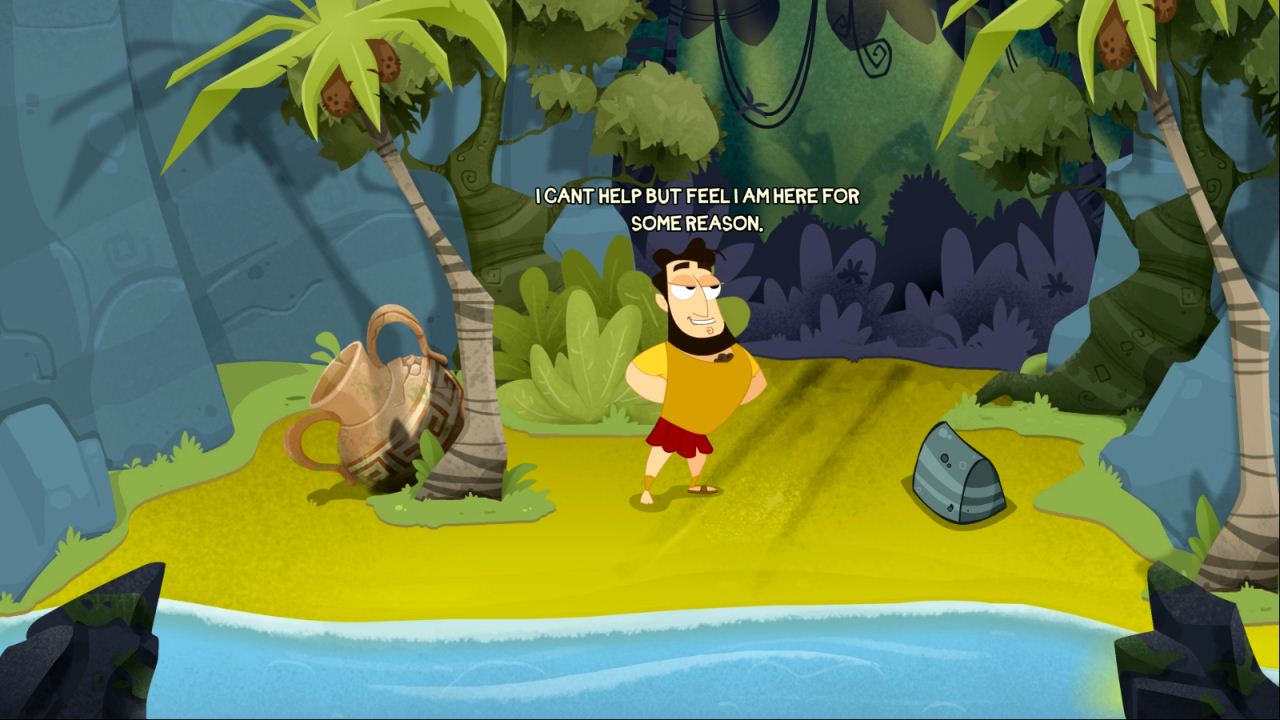 In case you need further convincing, here’s a link to the demo again. Go ahead. Try it. Spend some time in the shoe (well, sandal) of Jason The Greek. Just remember to come back for the Kickstarter afterward, even if you don’t intend to pledge, as there are plenty other ways to help.