Ain’t the first time Indie Royale has gone with an odd name for a bundle, and upon closer inspection, it turns out that a Golden Jubilee is supposed to mark the 50th anniversary. Well, this one’s their 52nd, so they’re off by two if that’s the case. Could it be about the diamond? Not that it matters a great deal, as I’m sure everyone’s more interested in the games anyway!

A bundle here, a bundle there, BUNDLES EVERYWHERE! Uh… right. Anyway, here’s a quick summary of the rules, for those unfamiliar with Indie Royale. It’s packing a total of six games, and oddly enough, no mystery titles this time. No sign of any Linux ports either, and Mac users only get one. Price tag? Hard to say, as it fluctuates depending on how much people spend. Whenever someone pays more than the average, it goes down a notch. As such, generosity rewards future buyers, rather than those with deep pockets. Neat, eh? Speaking of spending, those who pay at least $5 will also be able to go home with CoLD SToRAGE‘s Tik Tak album. Cheap indie games and music – what’s not to like? Well, some might find the lack of Steam keys disheartening, but aside from that… here are the contents of The Golden Jubilee! 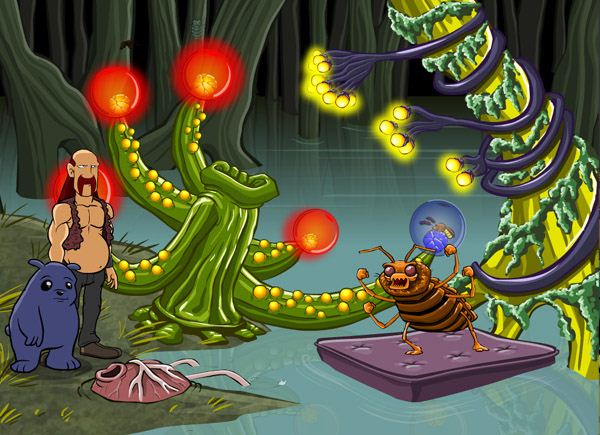 Ballads of Reemus: When the Bed Bites (Windows) Greenlight
A funny and outlandish, fully voice-acted, cartoon adventure game. Join Reemus the insect exterminator and his companion and minstrel Liam the purple bear on an all-new quest as they travel to exotic locations, battle giant insects and bumble their way towards writing a ballad of their adventures that will finally impress the citizens of Fredricus once and for all! 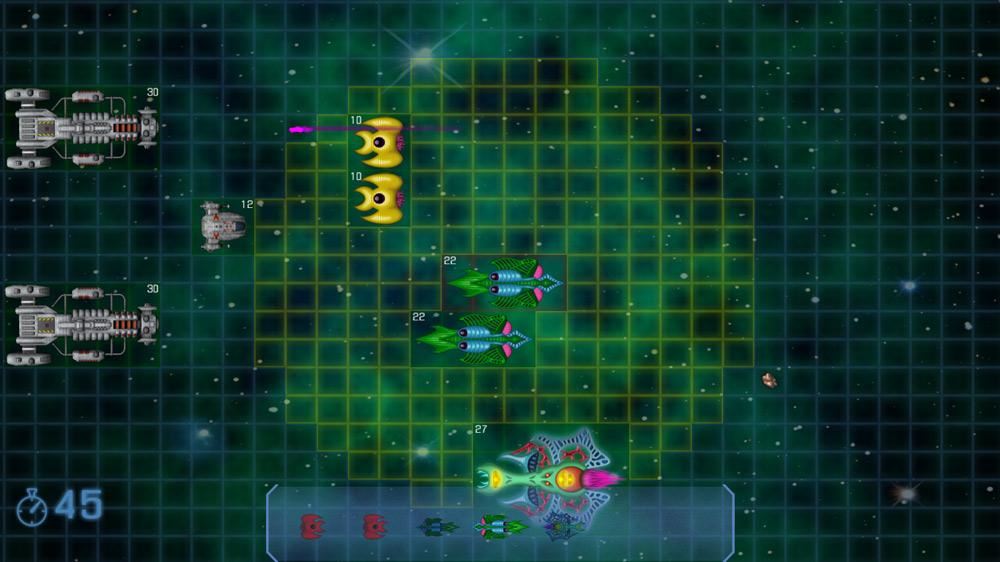 Star Hammer Tactics (Windows) Greenlight
When Novus falls, will you be its saviour? Take command of the infamous NSG-14 as Lieutenant Fredan Dyce in Campaign mode, or battle your friends for supremacy in ‘hotseat’ Skirmish mode. With every ship of Naval Strike Group 14 under your direct command, launch missiles to annihilate your enemies from afar or close in for explosive ship-to-alien broadsides. 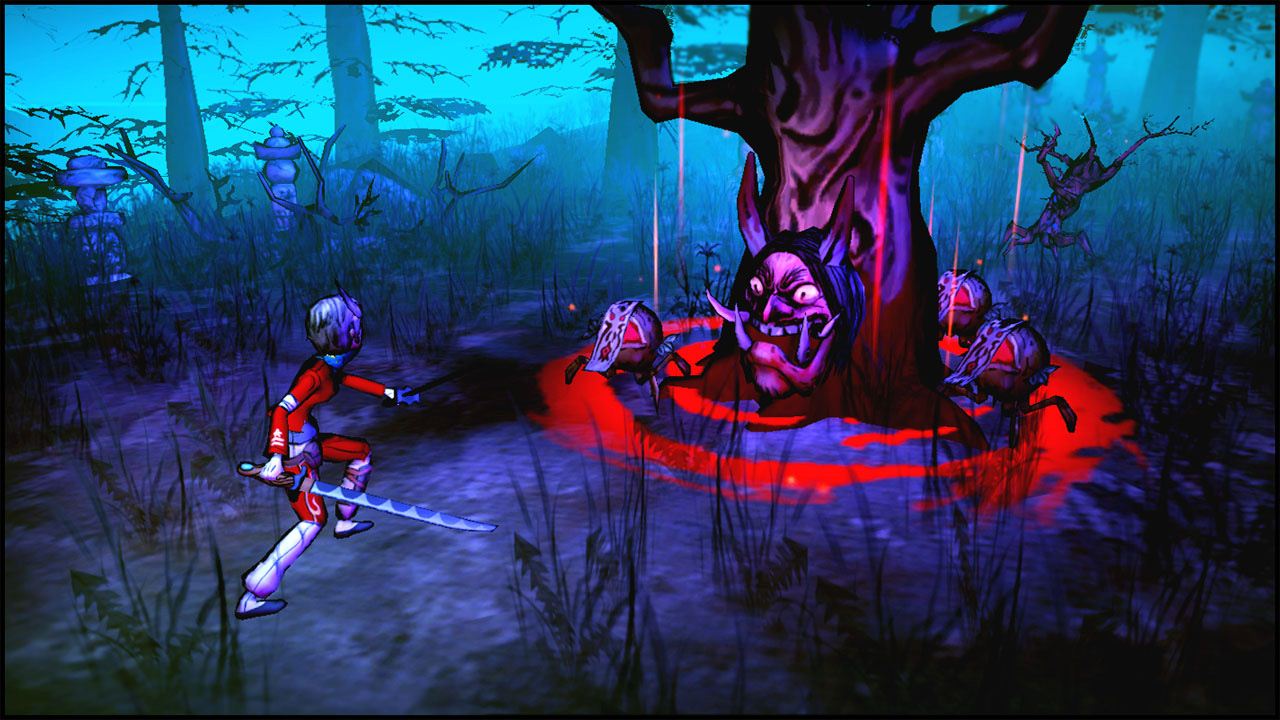 Akaneiro: Demon Hunters (Windows)
Akaneiro: Demon Hunters transports you to a word realized in a striking visual style inspired by Japanese ink, watercolor and wood-block illustration. We’ve dug deep into the history and folklore of Japan when designing our scenarios and characters. Mixing this foundation with an original mythology inspired by Red Riding Hood has yielded a fantastic and inspiring setting for players to explore. 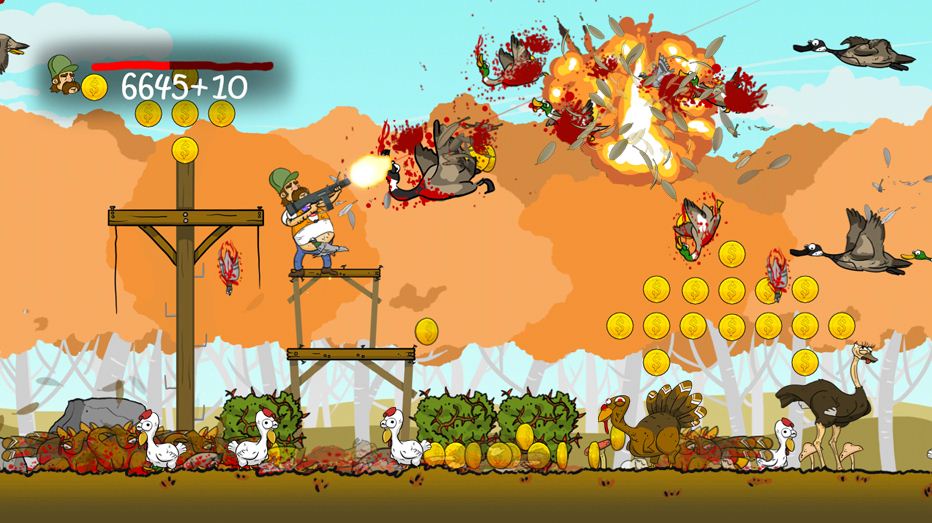 Bird Assassin (Windows) Greenlight
Birds murdered your Pa! His final wishes are for vengeance. Take your Pa’s rifle and kill as many birds as you can to avenge his death. Battle a variety of enemies and bosses on your quest to kill the bird that murdered your Pa. Game Features: 3 levels of difficulty (Easy, Normal, and Hard) Boss levels and more! Player Upgrades (purchase weapons and gear). 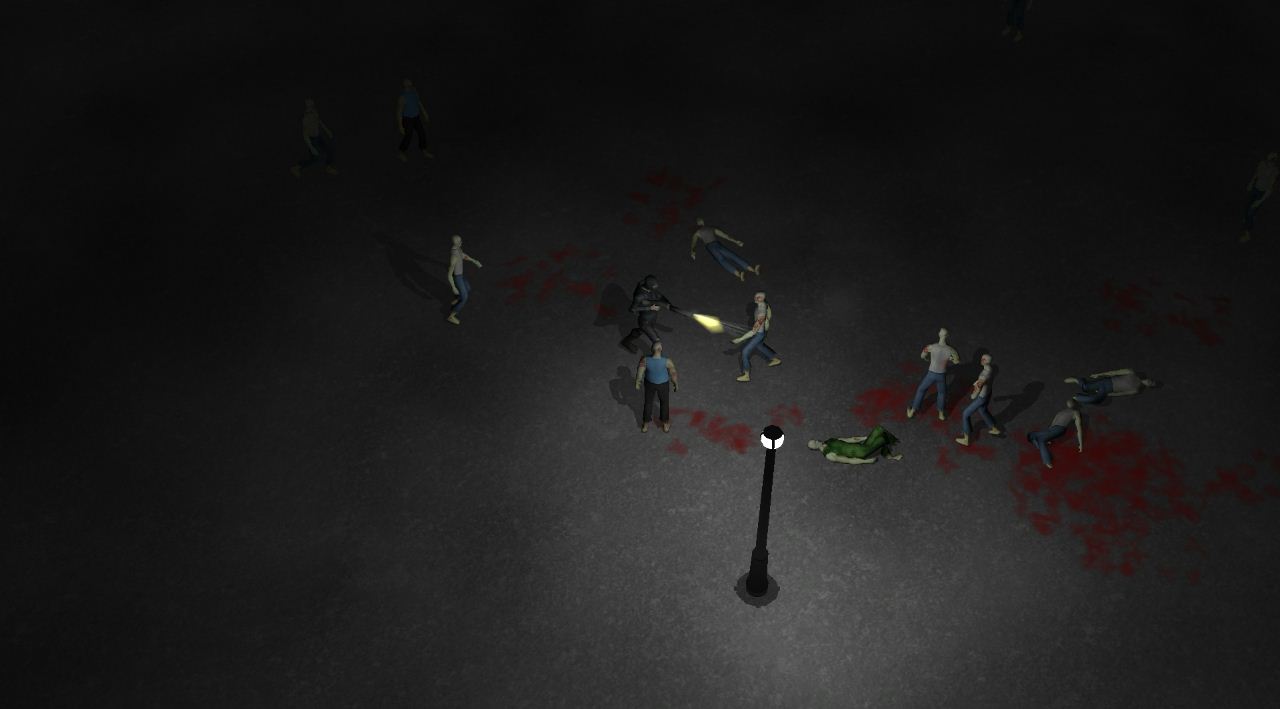 Amazing Zombie Defense (Windows) Greenlight
Amazing Zombie Defense is all about defending yourself against hordes of undead coming at you every night. However, when you’re the only survivor stuggling against waves of enemies who are getting stronger and stronger, your end is unevitable. The only imporatant question is HOW LONG can YOU survive? The game is a top-down arcade zombie shooter with tower defense elements. 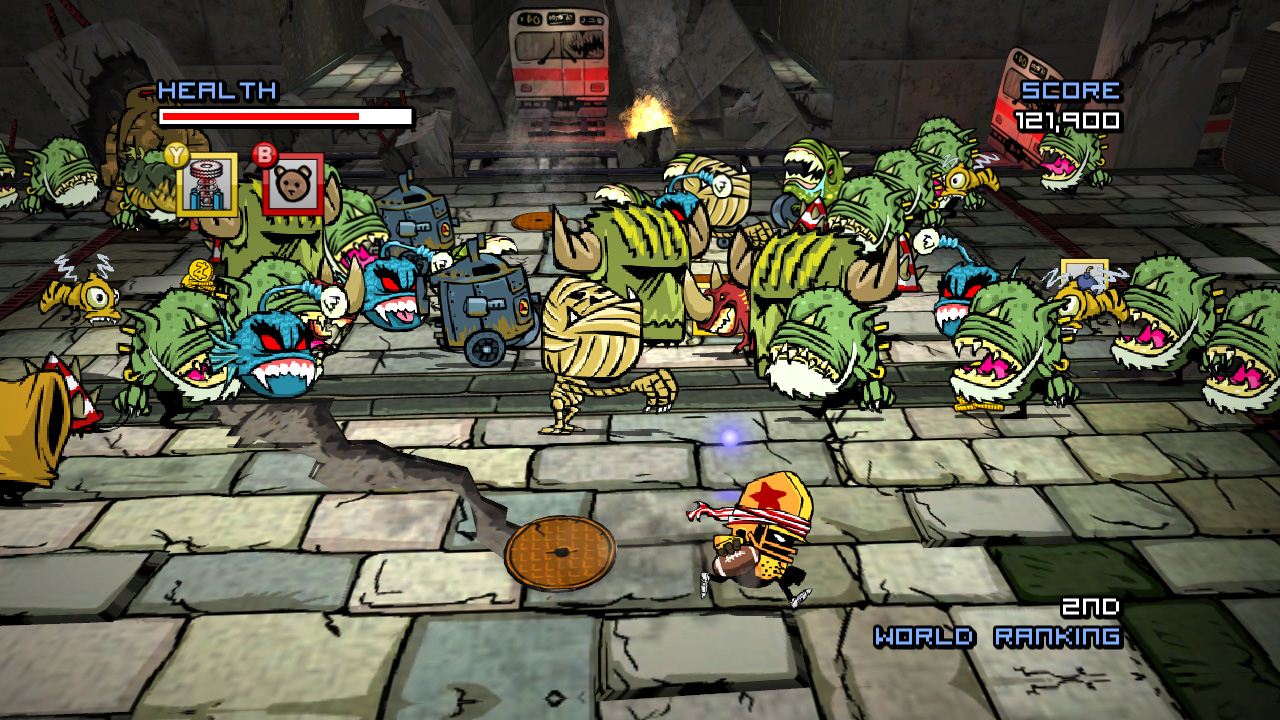 Zombie Football Carnage (Windows)
Monsters! Monsters everywhere! Fight your way through endless waves of baddies decided to rip you apart. Upgrade your gear in the shop and use more than 15 weapons at your disposal to score a bloody touchdown! Features 17 different enemies, 13 amazing powerups, a skill upgrade system, world leaderboards, and as much blood as personality!

Don’t forget that Indie Royale’s The Golden Jubilee will only be available for less than five days, so don’t wait too long; unless you enjoy paying full price for indie games, that is. Nothing wrong with that, but since a bundle has been made available and all – might as well, right?