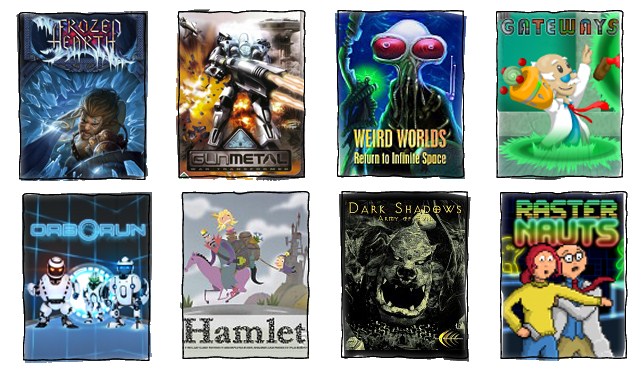 Eight games for one ridiculously low price, along with a mystery title, because, why not? Price tag gets lowered when someone pays more than the average, which you probably know by now. The musical contribution for this mix-it-upper is the Syntension Gamma album by various artists, which will be added by forking over $6+ at the checkout counter. Ready for the mixer of a mixed lineup? Really hope so, because… something something mix mix MIIIIIX! 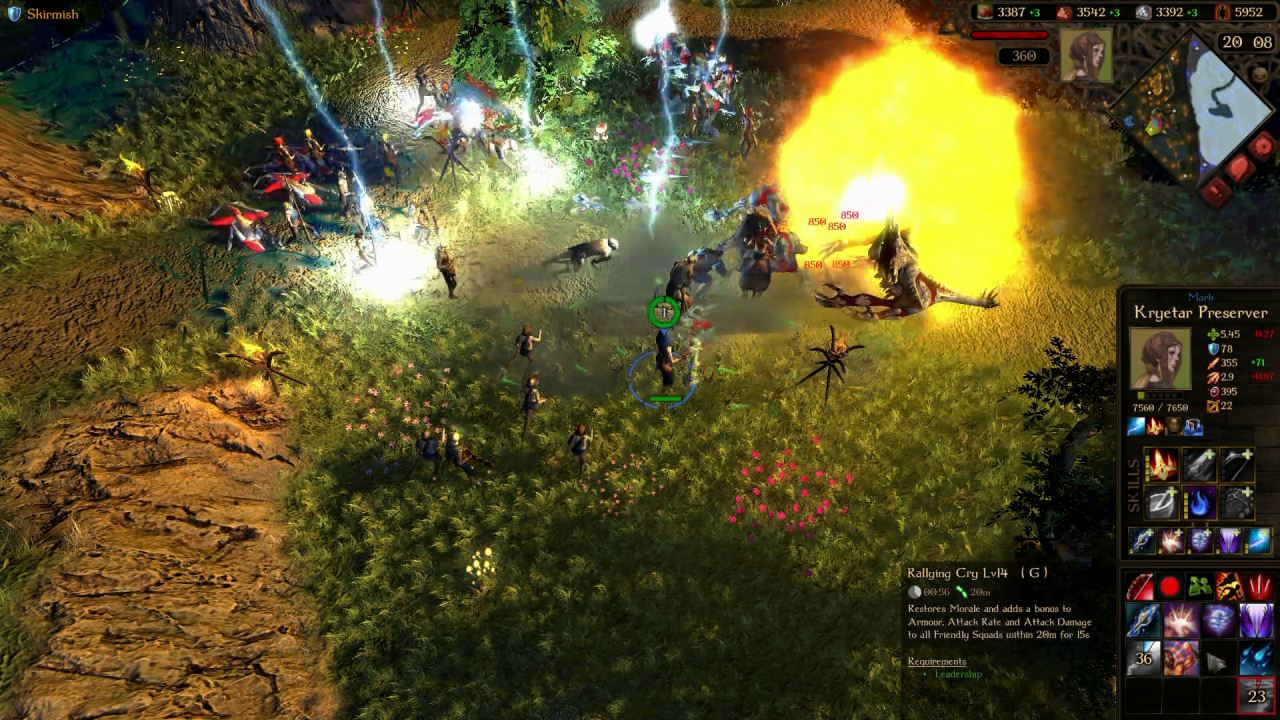 Frozen Hearth (Windows – Steam, Desura, DRM-key)
Set in our own unique, Dark-Fantasy world-setting, you can play alone, or co-operatively with a friend, through an epic and brutal campaign. Taking on the role of a powerful Avatar of the heroic, individualistic Danaan; you will try to save them from certain extinction at the hands of an immense horde of ravenous ice monsters – known as the Shangur –driven ever forward by an unstoppable wave of moving ice and snow that consumes everything it shrouds. 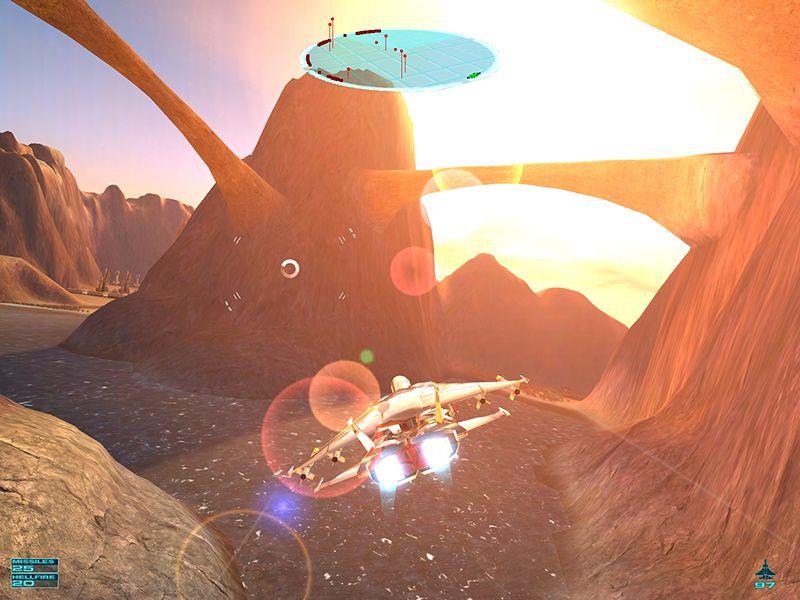 Gun Metal (Windows – Steam, Desura, DRM-free)
The Havoc Suit, a prototype combat vehicle, remains the only hope to save civilization from a tireless enemy. Standing 10 meters tall, with an arsenal of devastating weaponry and the ability to transform instantly into an agile jet, only this formidable battle machine has the potential to halt the invaders! Use the Havoc Suit to battle-ground-based enemies, or transform in the blink of an eye into an agile jet and take on aircraft in high-speed dogfights. 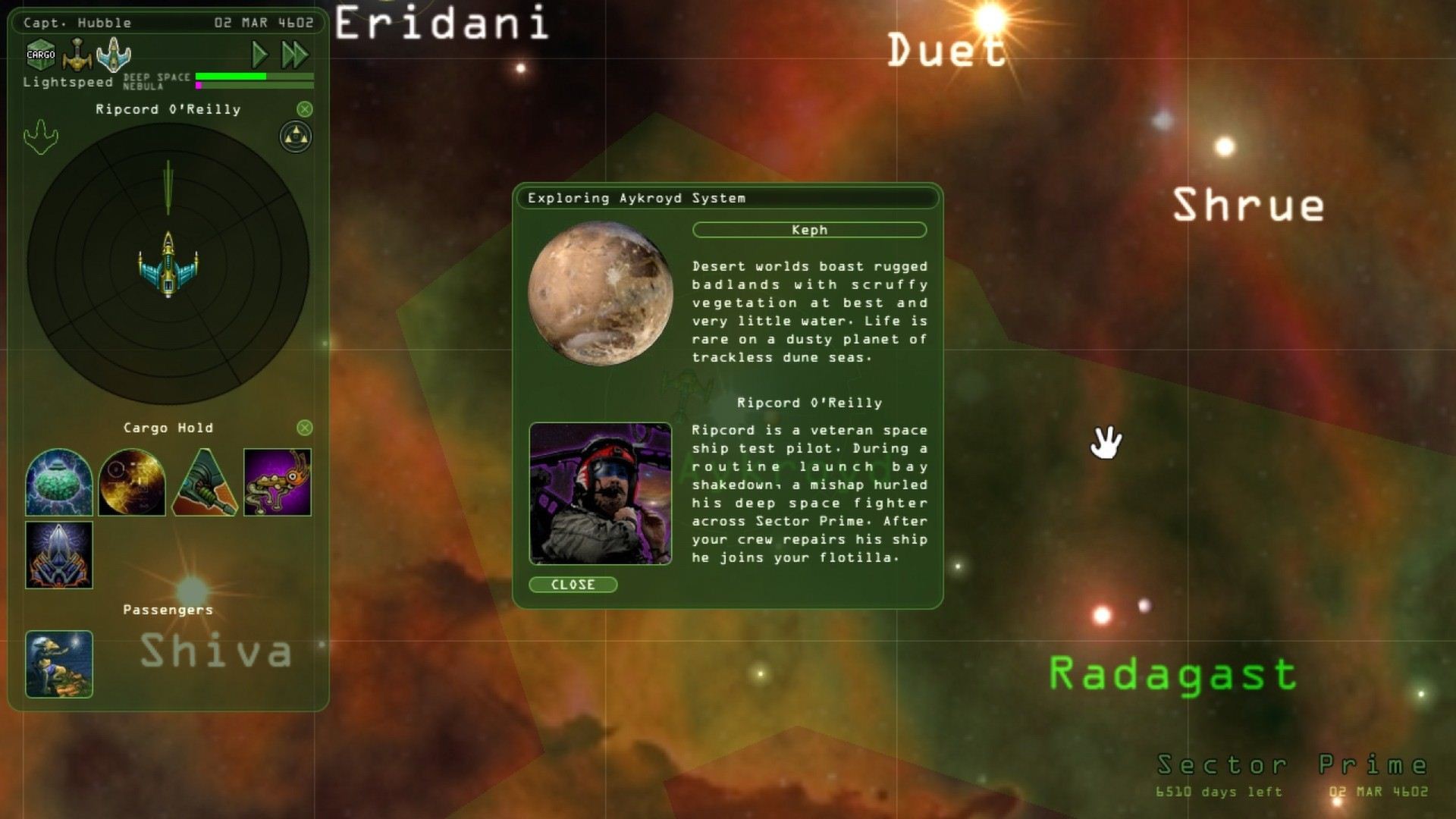 Weird Worlds: Return to Infinite Space (Windows, Mac, Linux – Steam, Desura, DRM-free)
Weird Worlds: Return to Infinite Space is a hybrid roguelike game of space exploration, adventure and starship combat set within a peculiar as-yet-unvisited region of the galaxy known as the Purple Void. Each time you play the game, a new and different “instant space opera” is generated at random; from locations of stars and nebulae to plot-twisting quest events, nothing stays the same. 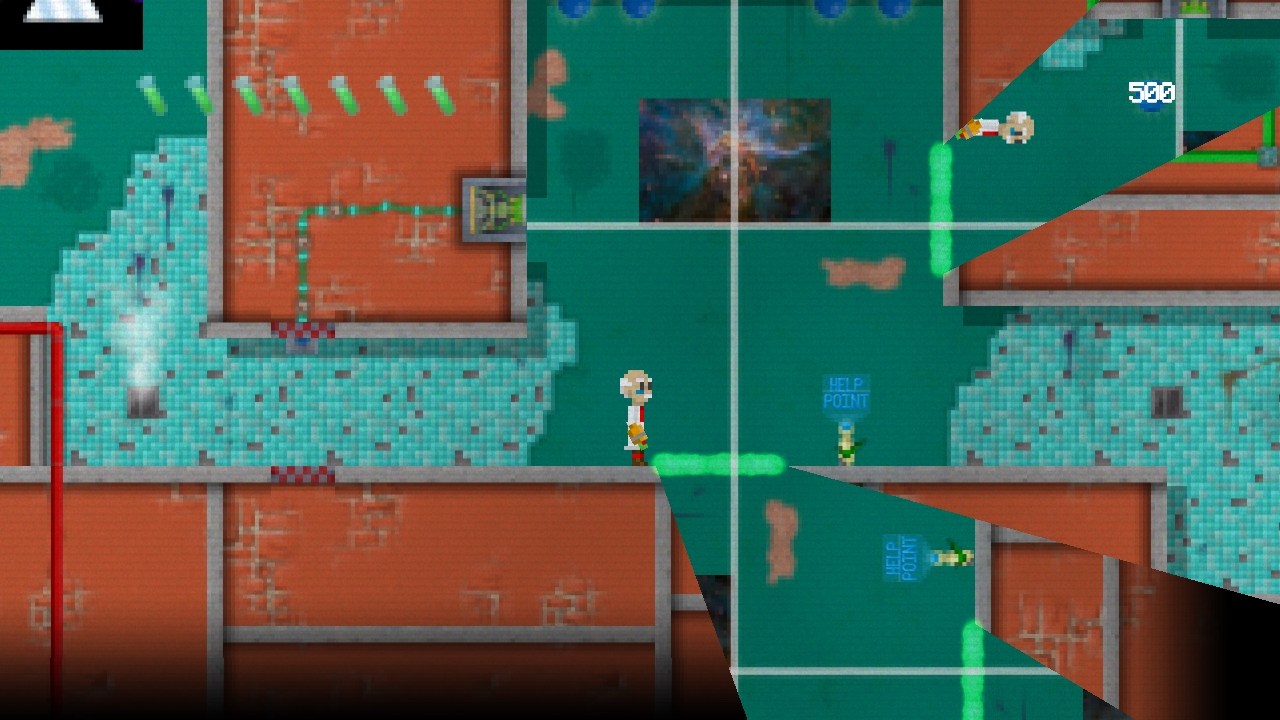 Gateways (Windows, Mac, Linux – Steam, Desura, DRM-free) [review]
Grab the gateway guns and explore a huge lab filled with mysterious puzzles in this classic platforming adventure. Use gateway technology to leap from one place to another, change size to explore small passages or defeat large enemies, walk on walls and ceilings to reach new areas and even travel in time to work together with past echoes of yourself. 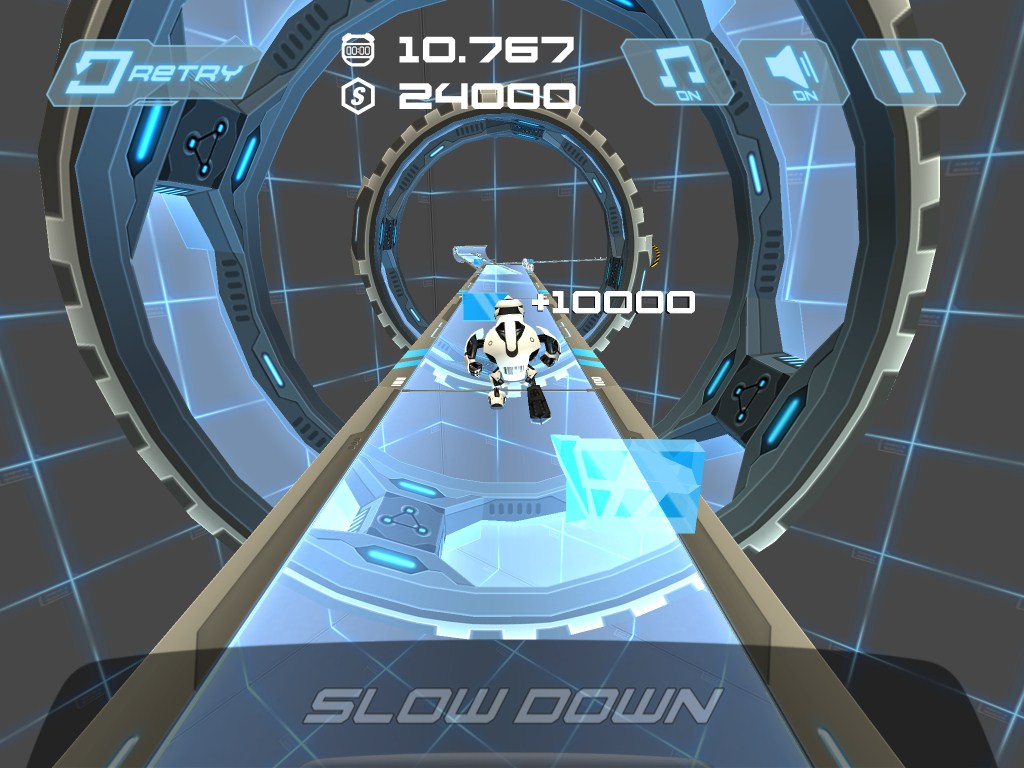 Orborun (Windows, Mac, Linux – Desura, DRM-free) Greenlight
Control your Orbot to collect the goods, avoid the obstacles and escape the hazardous Orbo-world. Complete levels on perfect run to unlock bonus levels. Try to reach puzzle world for a brain-teasers and if you will master the Orborun – twisted hazard world will be your final test! 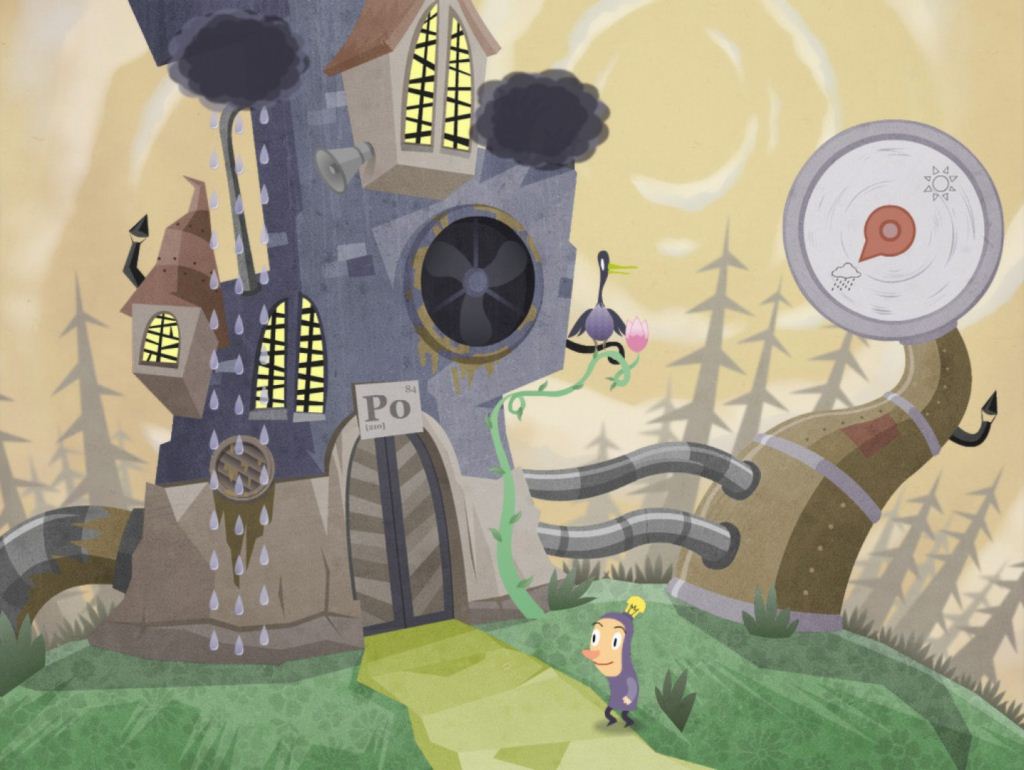 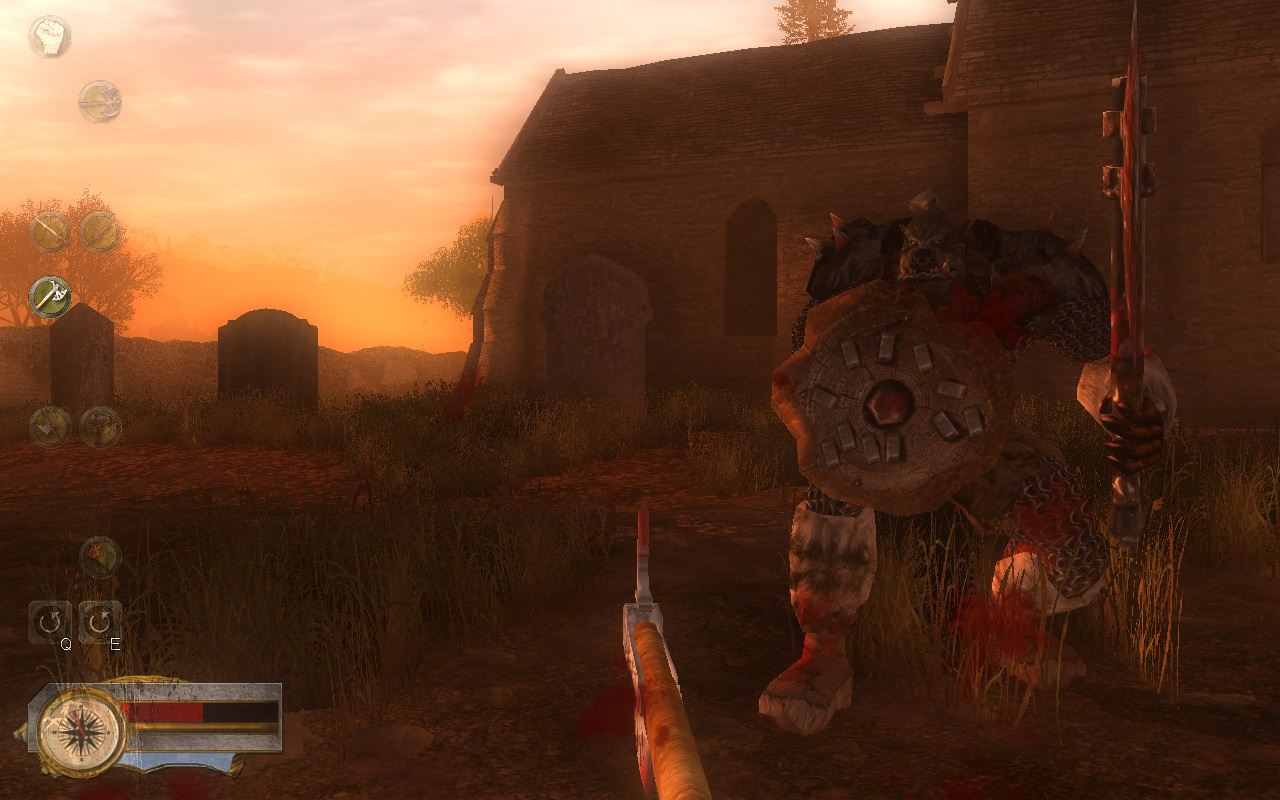 Dark Shadows – Army of Evil (Windows – Steam, Desura, DRM-free)
An army of evil, named “Dark Shadows“, have been ravaging the country like a plague of locusts for over a year and are frightening the people with their scary get-up. Most people still think they are monsters. But they are only in disguise. While you were away these monsters stormed the castle. A woman named Katerina has been kidnapped. It is not just any woman. You are in love with her. They’ve also taken all the gold. All the taxes. And weapons! You are the only one who can help Katarina. You must hurry and follow them before they do something to her. 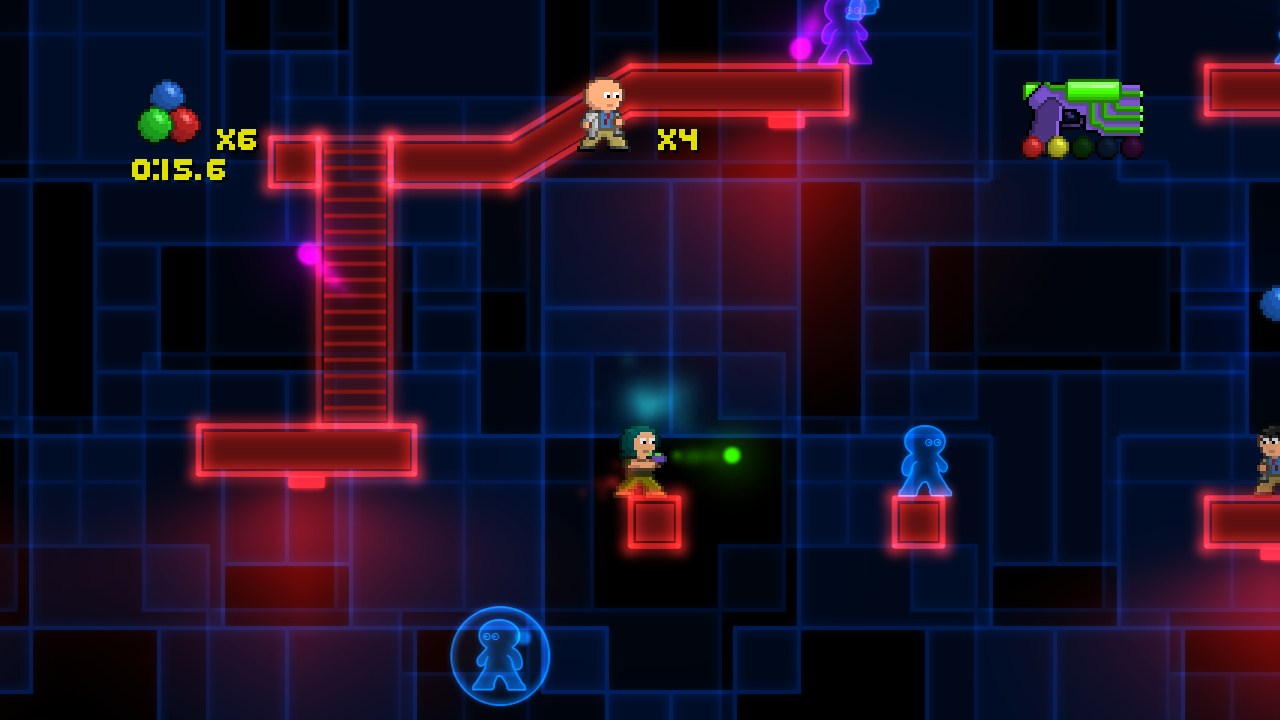 Rasternauts (Windows – Desura, DRM-free)
A pixel perfect way of life is under threat when a scientific experiment gone wrong uncovers a new dimension composed entirely of vectors! Take control of any of 7 playable characters, each with their own unique weapon, to run, jump and shoot your way through over 40 levels to save your bitmapped buddies, hold back the vector invasion, and save all of raster kind!

You’ve got 6 days and 21 hours to grab The Mixer 3 Bundle before it disappears… forever!