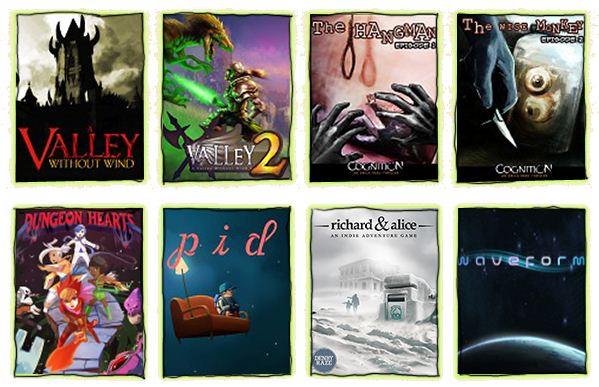 I’m not gonna lie. This bundle worries me ever so slightly. Sure, Indie Royale have slipped the same game(s) into more than one of their bundles, but… not one of these eight are new participants. They are all quality titles though, and come to think of it, what better way to celebrate 2013 for a bundler, really? Remember, cheap indie games are cheap.

Eight games, one mystery title (ooh!), As always, price drops whenever someone pays more than the average, although, like last time, the starting price is lower than usual for some reason. CoLD SToRAGE‘s Slipstream album is the musical addition, which will be included by forking over at least $6 at the checkout counter. I’ve added a link to the bundle in which each game previously appeared, just in case. Time to check out these ‘choices’. 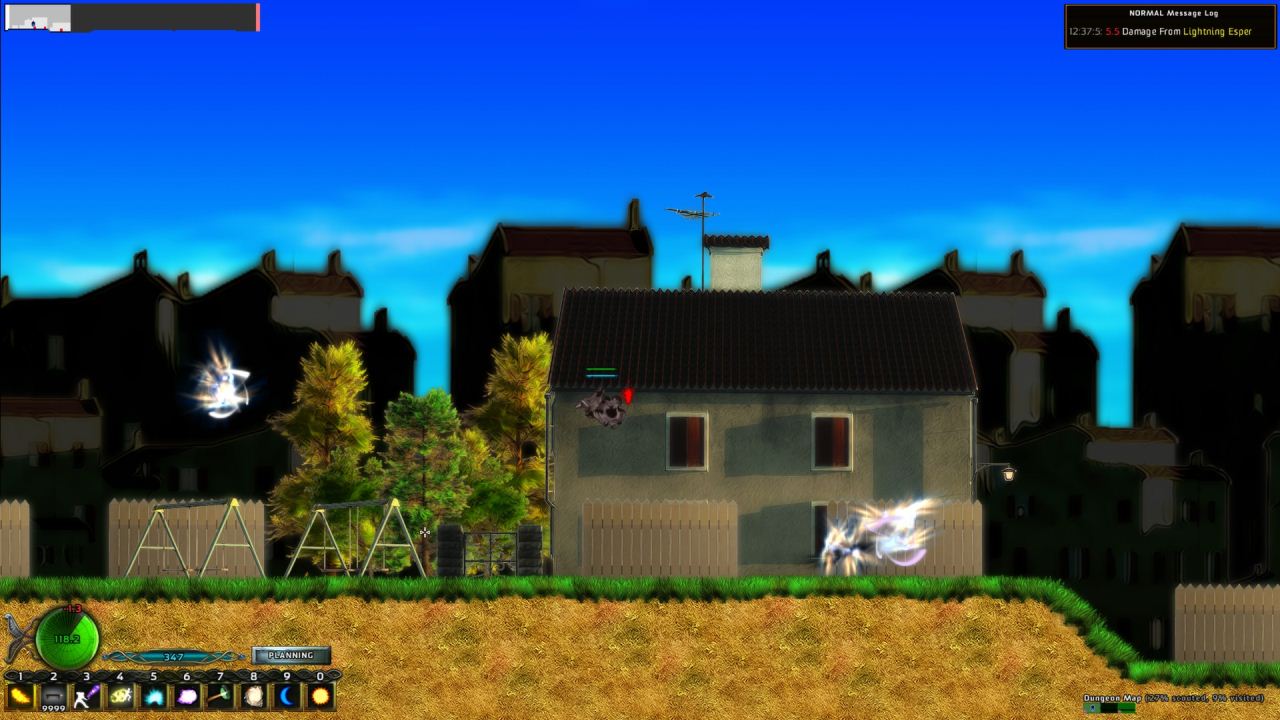 A Valley Without Wind (Windows, Mac – Steam, Desura – The Arclight Bundle)
Choose for yourself how to prepare to face the vastly stronger Overlord. Complete a variety of missions to earn new spells, and/or roam the wilds to uncover secret missions and stashes of magical crafting loot. Customize your characters with unique combinations of enchants and spells that change how you move, jump, and fight. Or rescue people and bring them back to your settlement so that they can then be sent on dispatch missions; you don’t have to carry the burden of your fledgling civilization alone! 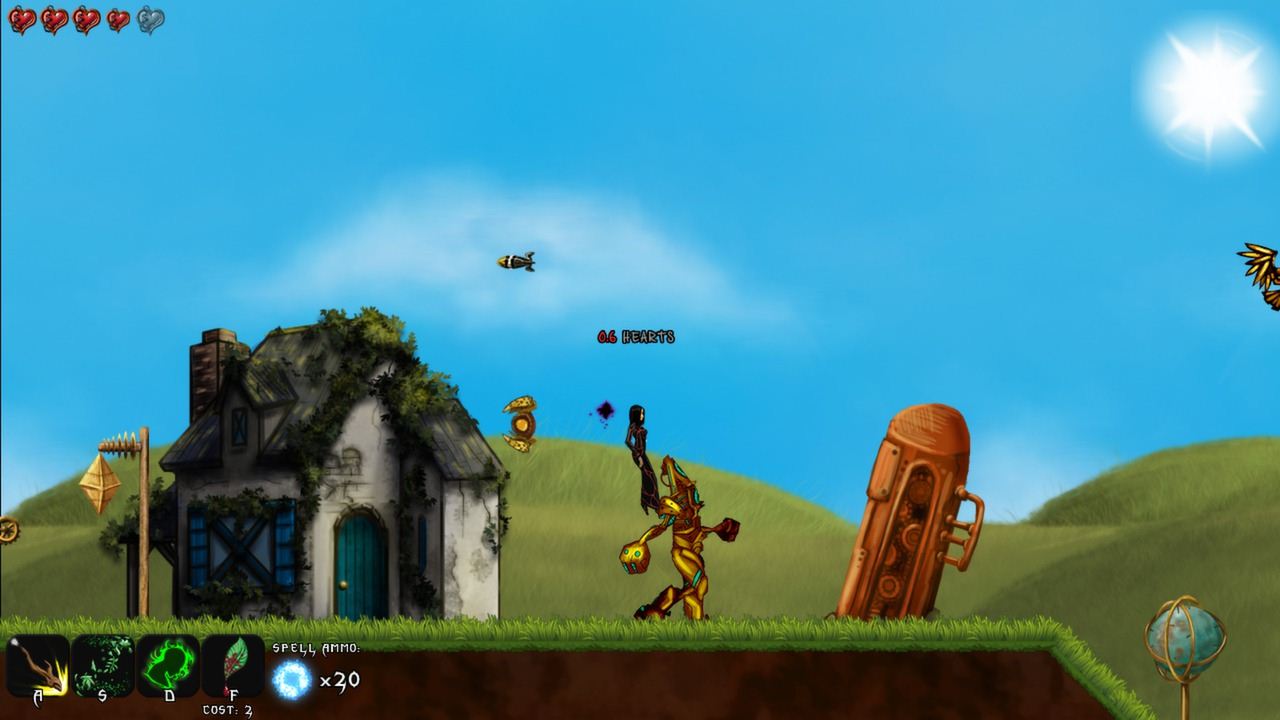 A Valley Without Wind 2 (Windows, Mac – Steam, Desura – The Arclight Bundle)
A modern take on the 16-bit era, A Valley Without Wind 2 blends a variety of mechanics across multiple genres, seamlessly bringing together the best qualities of old-school platform-shooters and turn-based strategy games. You choose how and where to explore via the world map, how to upgrade your character via mage classes, feats, and perks that you unlock, and how to battle the forces of evil every step of the way. 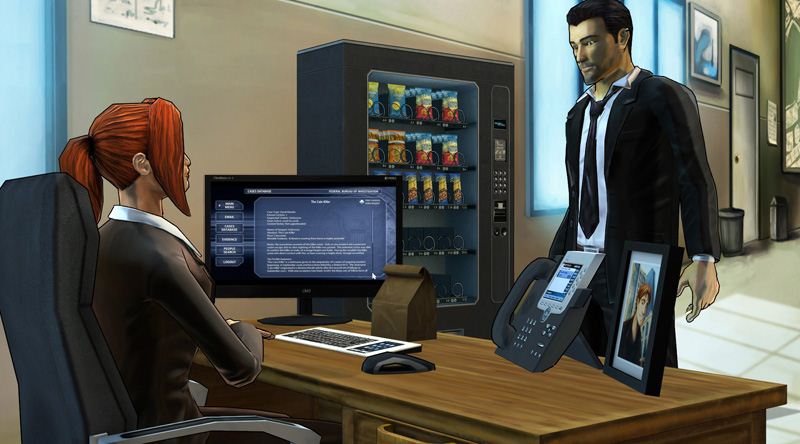 Cognition Episode 1 (Windows, Mac – Steam, Desura – The Debut Bundle)
In this point & click adventure, take on the role of FBI agent Erica Reed, with an uncanny talent to see the past and piece together how a crime unfolded. But not even this sixth sense could save her younger brother, Scott, from a brutal serial killer. Three years later, the investigation into Scott’s murder has gone cold — but Erica’s work has only just begun. 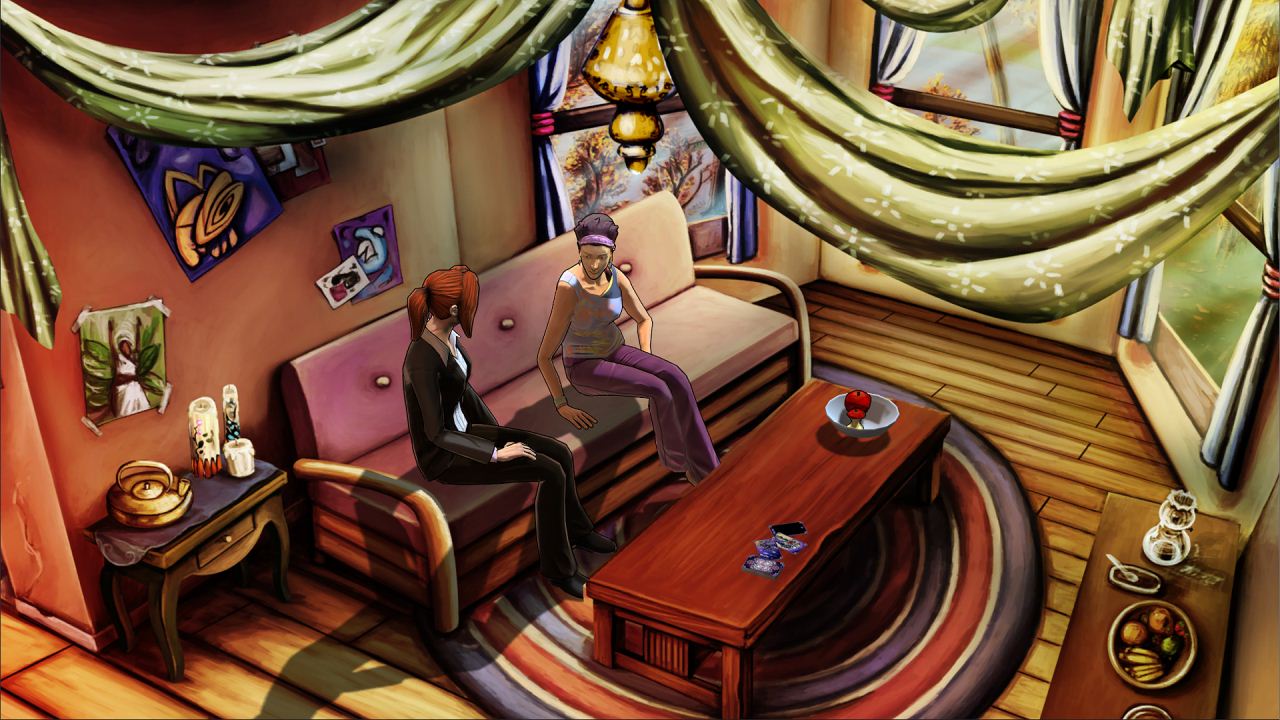 Cognition Episode 2 (Windows, Mac – Steam, Desura – The Thoughtful Bundle)
Take on the role of Erica Reed, a Boston FBI agent with the power to see the past, as she follows the trail of four different serial killers, and a series of clues left for someone with her specific ability. Who’s leaving the clues? How do they know her secret, and what do they want from her? In Episode 2, someone close to Erica is kidnapped by the Wise Monkey, a serial killer fixated on the gruesome mutilation of their victims. and she’s in a race against time to save his life. 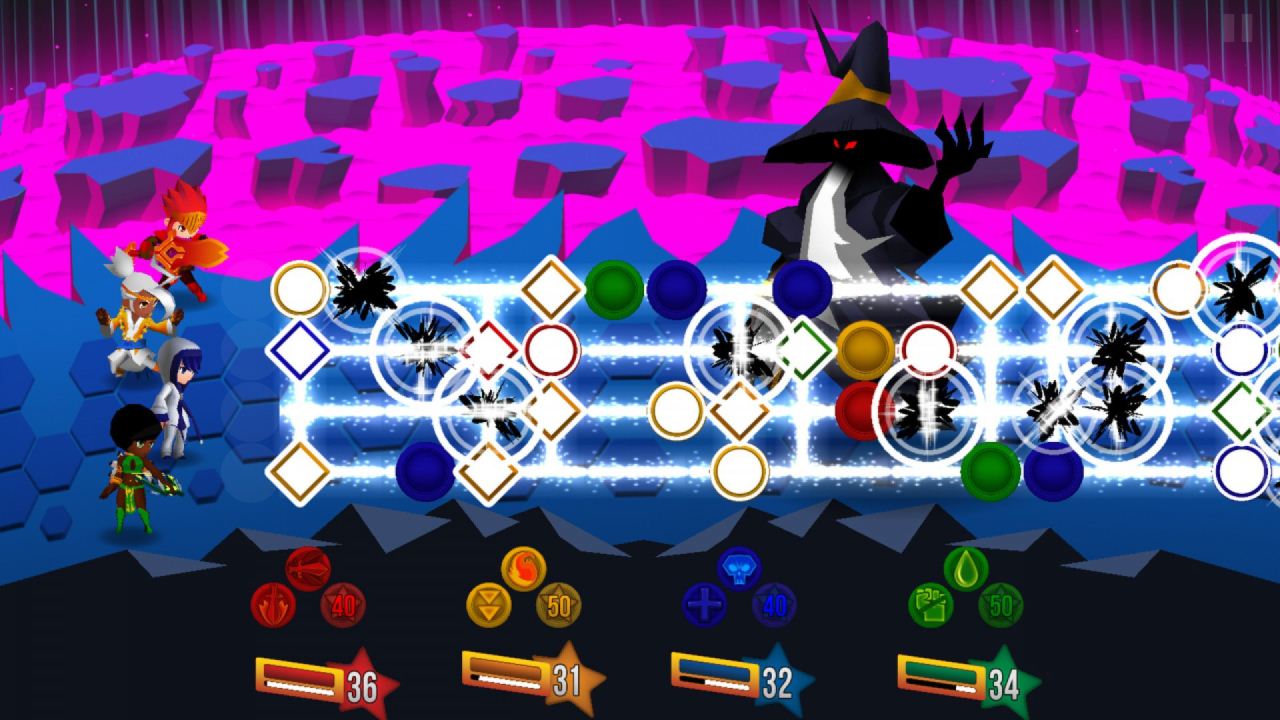 Dungeon Hearts (Windows, Mac, Linux – Steam – The Lunar Bundle)
Dungeon Hearts fuses the strategy and pattern matching of puzzle games with a kinetic pace of action games. Align magical runes as they flow along the Fatestream to attack, defend, and conjure magic in frenetic battles against a bestiary of fantastic creatures out to use those same runes against you. Chain together multiple attacks and unleash powerful combos or call upon one of each hero’s special attacks to devastate your enemies to survive the twists and turns of Dungeon Heart’s evolving gameplay. 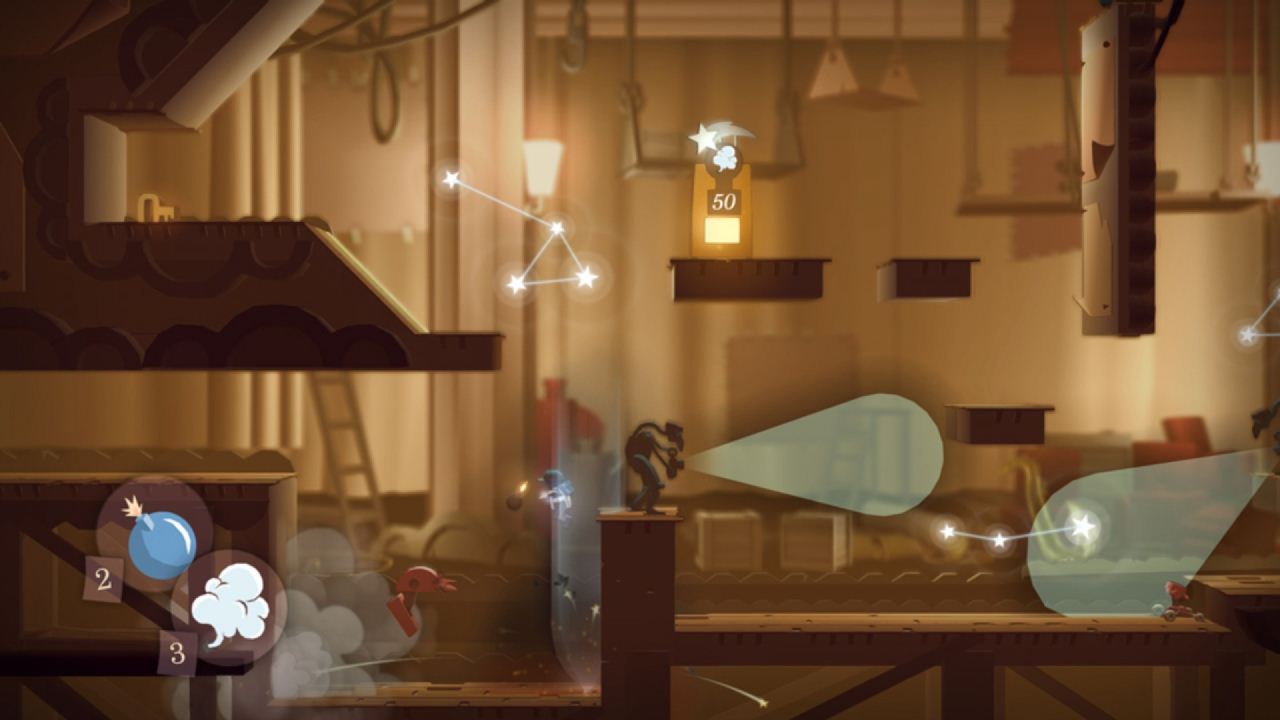 Pid (Windows, Mac – Steam, Desura – The Lunar Bundle)
A young boy named Kurt finds himself stranded on a peculiar planet, and he must find his way home. Finding help from unlikely allies and the curious tools in his backpack, Kurt must use gravity-defying beams to conquer every platform and solve every puzzle on this strange journey. 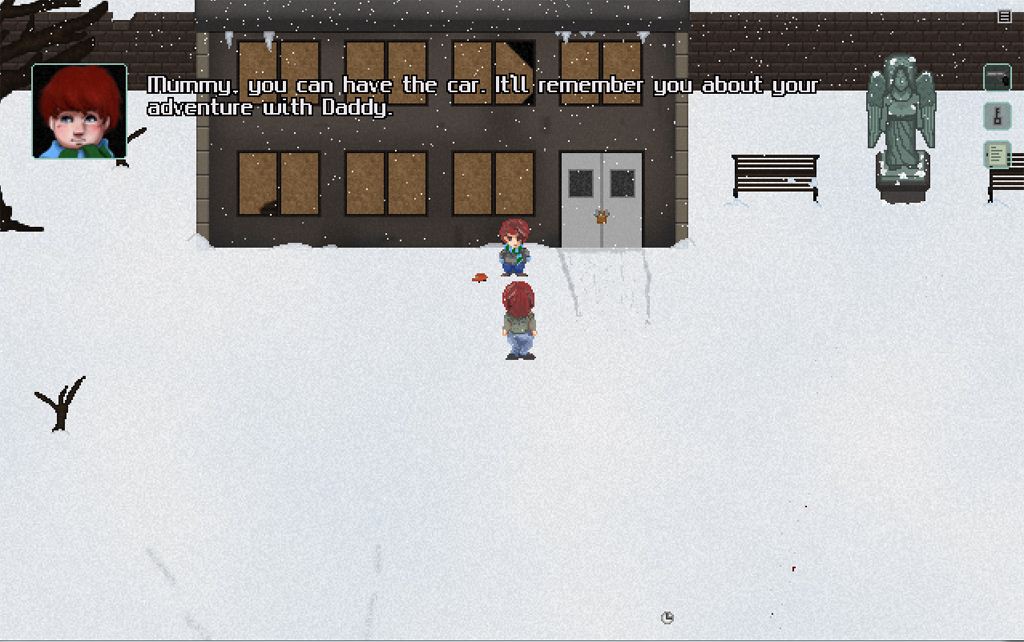 Richard & Alice (Windows – Desura – The Hammerhead Bundle) Greenlight
Richard and Alice are prisoners. Both their cells have a leather sofa and a state-of-the-art computer. But only Richard’s has a TV. Outside, the snow falls. It has done for some time. Elsewhere, they say, parts of the world have been rendered an inhospitable desert, the earth parched and cracked. People live in the zones now. The lucky ones, anyway. Richard and Alice have secrets. 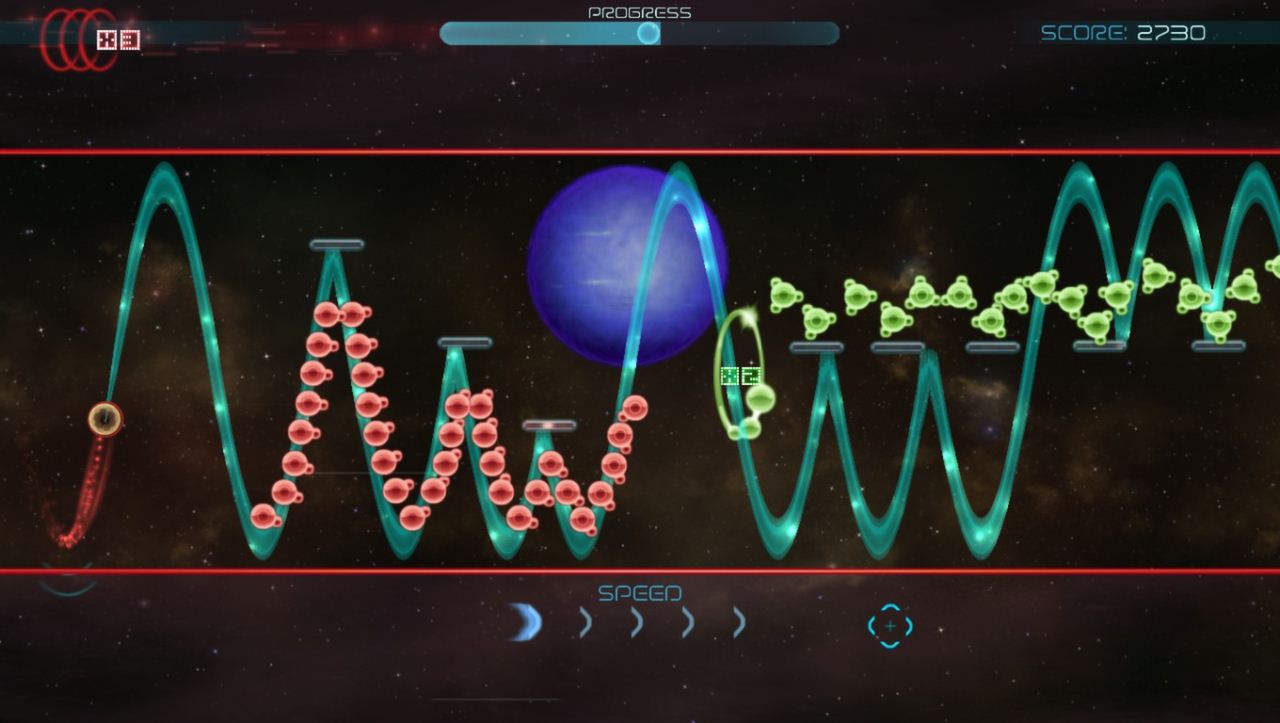 Waveform (Windows, Mac, Linux – Steam, Desura – The Mighty Bundle)
Navigate the beauty and hazards of the solar system while riding on a wave of light in this innovative action-puzzle game. On your journey to restore light to a dying galaxy being consumed by a Singularity, you’ll travel from Pluto to the Sun and interact with a wide variety of strange objects, and mind-bending situations that will affect the path of your wave, and the world around you, in interesting ways.

Don’t forget that Indie Royale’s The Choices 2013 Bundle will only be available for little less than seven days, so don’t wait too long; unless you enjoy paying full price for indie games, that is. Nothing wrong with that, but since a bundle has been made available and all – might as well, right?