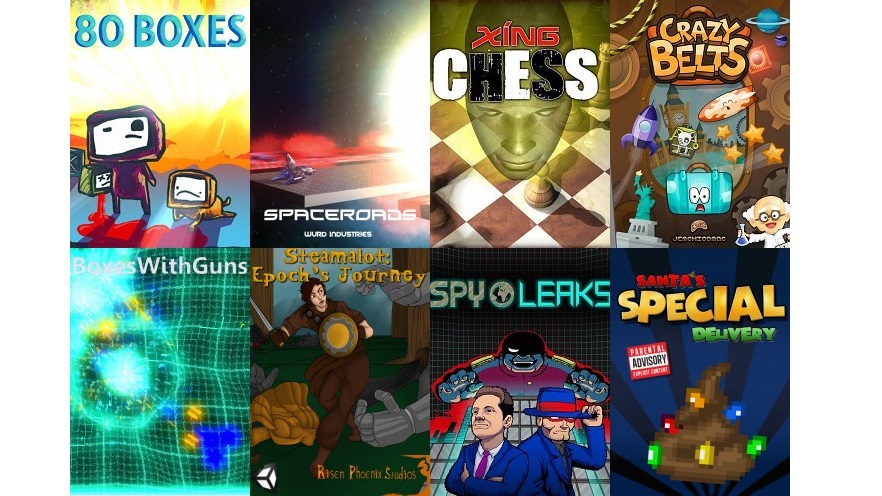 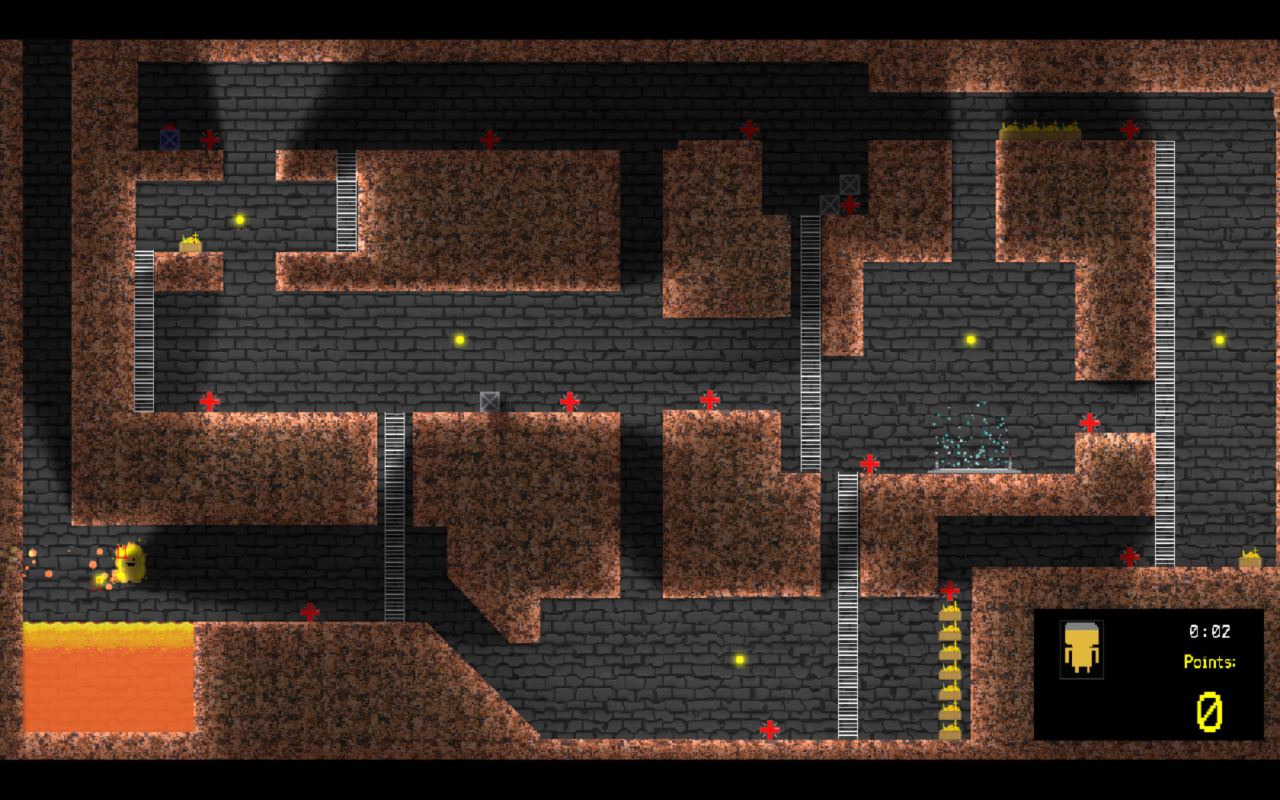 80 Boxes (Windows – Desura, DRM-free) Greenlight
80 Boxes is a battle platform game with a retro style where defeating your enemies with boxes turns to be an art slightly violent and gory. 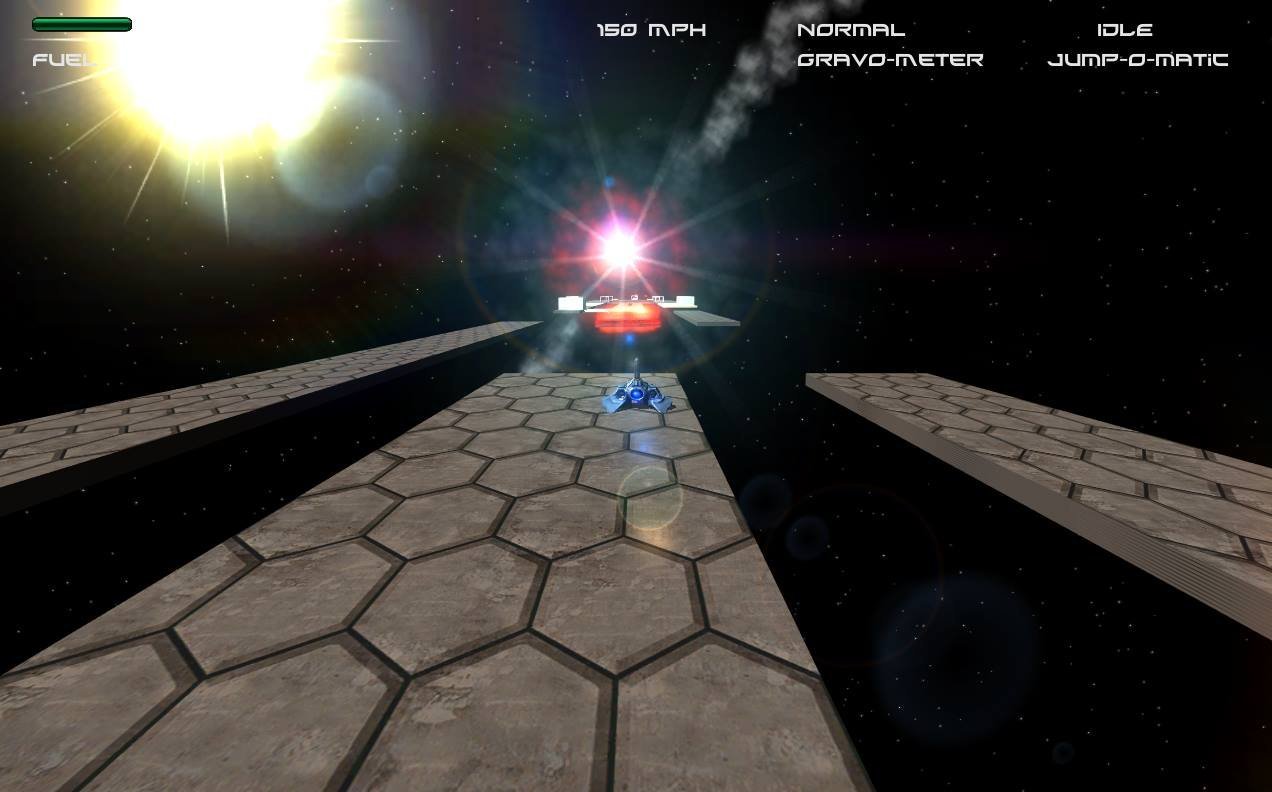 SpaceRoads (Windows, Mac, Linux – Desura, DRM-free) Greenlight
SpaceRoads is an HD tribute to the classic DOS game Skyroads. Completely redesigned, with beautiful HD graphics and still the same hours of fun gameplay. Don’t know about SkyRoads? Gameplay is simple! Race through the various road courses before your fuel runs out to win. Avoid obstacles, falling, or running out of fuel to win. Controls are simple as well, Arrow keys to move, Space bar to jump. It’s that easy. 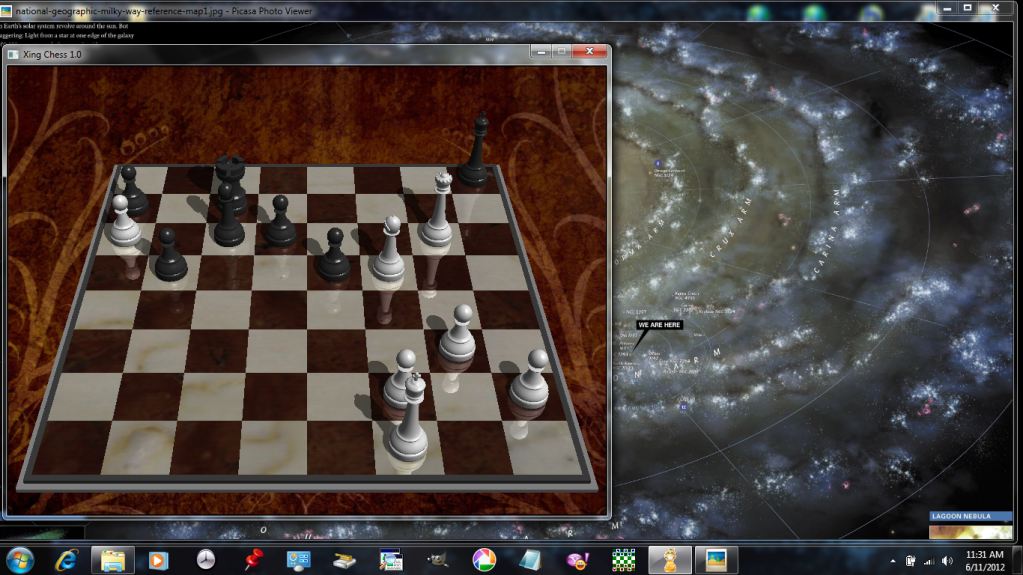 Xing Chess (Windows – Desura, DRM-free) Greenlight
Play against a friend or the computer AI. Difficulty levels are available up to 2500 ELO (Grandmaster level). 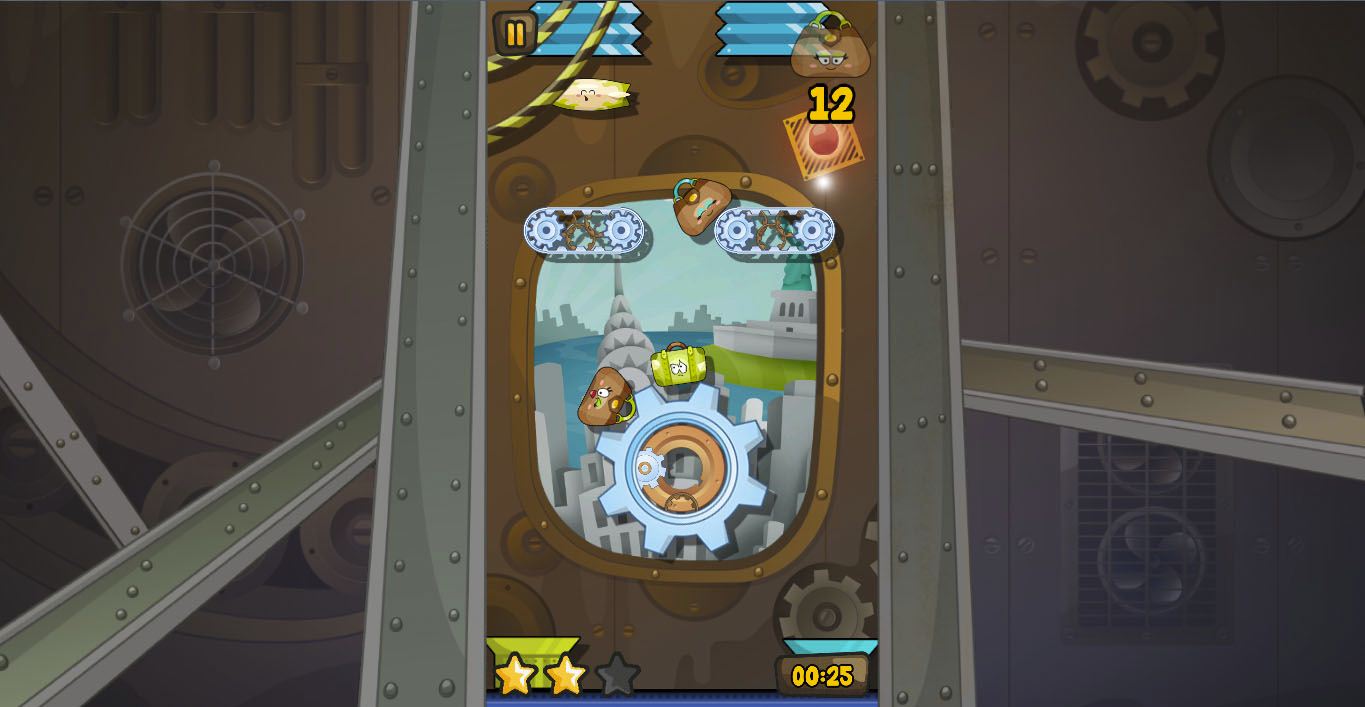 Crazy Belts (Windows, Mac, Linux – Desura, DRM-free) Greenlight
Crazy Belts is a casual puzzle game that tells the amazing story of our bags, and why they end up in distant countries when we leave them in the belts. Join Loui the Bag in his trip across five countries: travel from London to Madrid, from the majestic Statue of Liberty in New York to the Great Wall of China… and help him and his friends to return home safe! 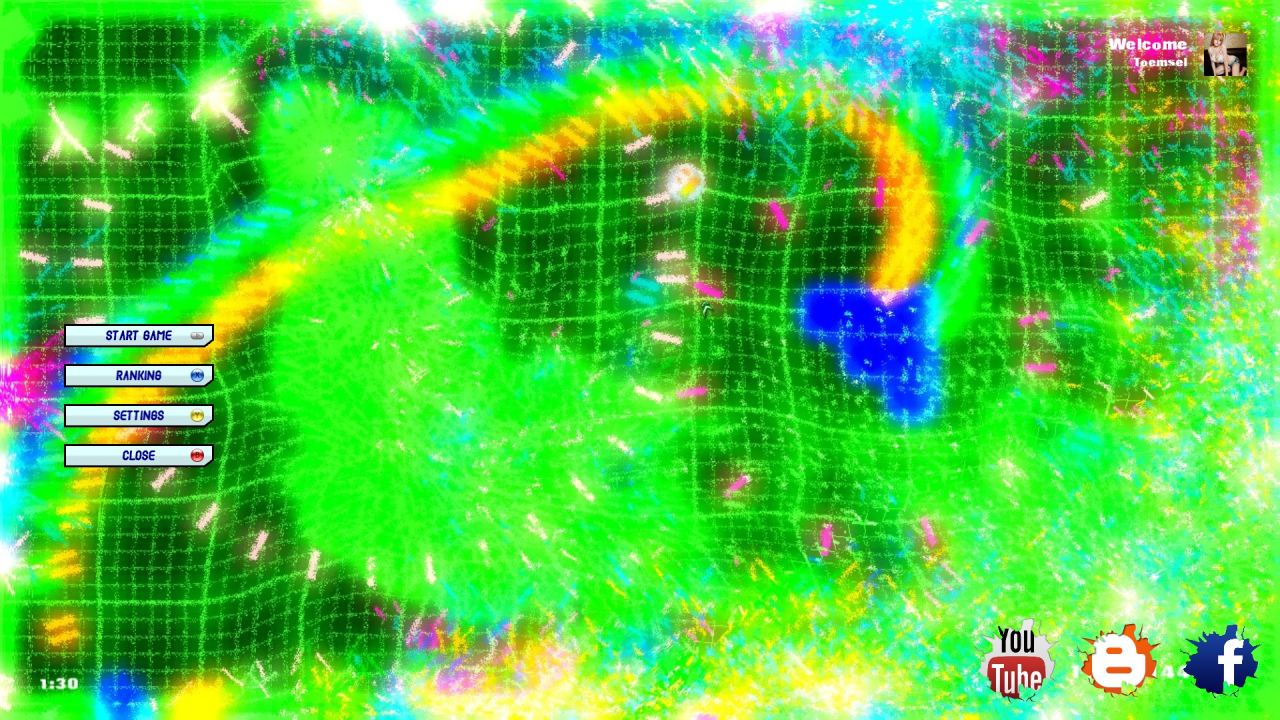 BoxesWithGuns (Windows – Desura, DRM-free) Greenlight
BoxesWithGuns is a 2D neon vertex endless shooter game. Try to survive as long as possible by avoiding collisions with the enemies that spawn. One game equals the length of the background music track playing. Collect dollars and customize your spaceship by adding new boxes and weapons. Upgrade existing weapons to increase your chances of survival. For temporary boosts, power ups spawn randomly. 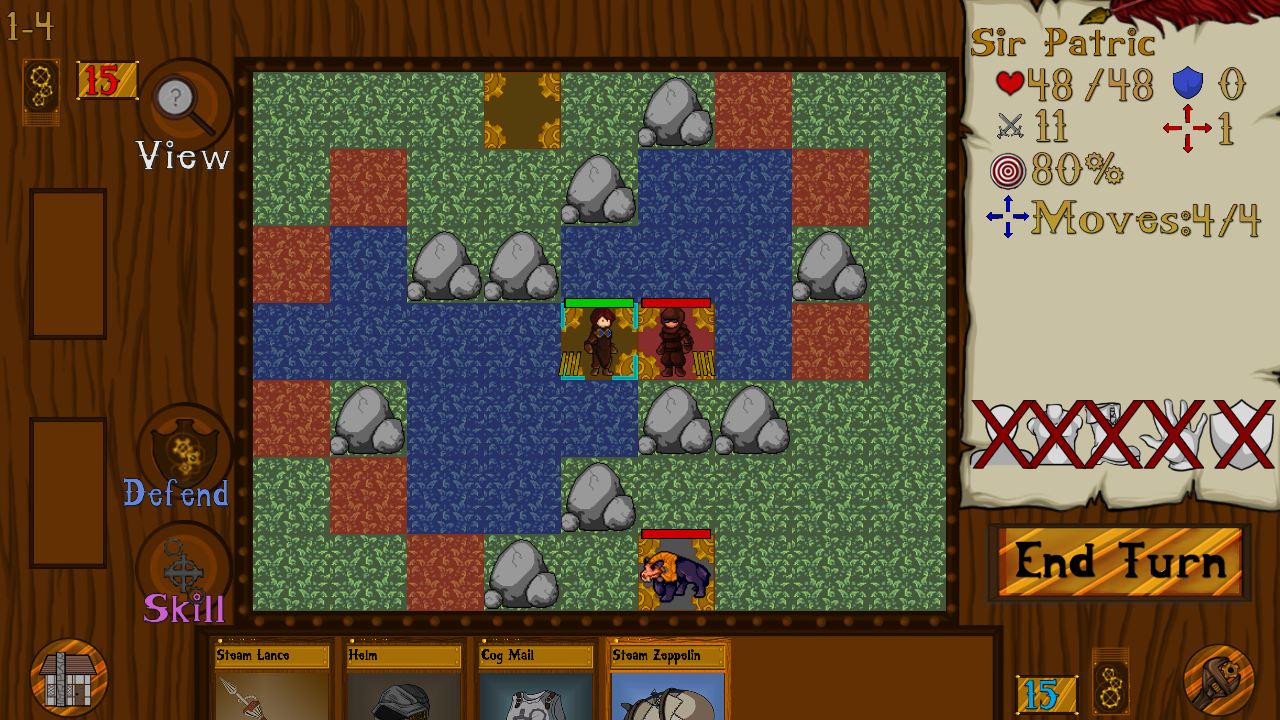 Steamalot: Epoch’s Journey (Windows, Mac – Desura, DRM-free) Greenlight
Steamalot is a medieval steampunk tactical card game. As a player you build a deck of characters, skills, and equipment. During a game players play characters onto a battlefield. Then those characters maneuver around the field in turn based combat. The objective is to eliminate all of the opponent’s characters from the board (or in some cases just their commander card). Cards can be gained and leveled between games. 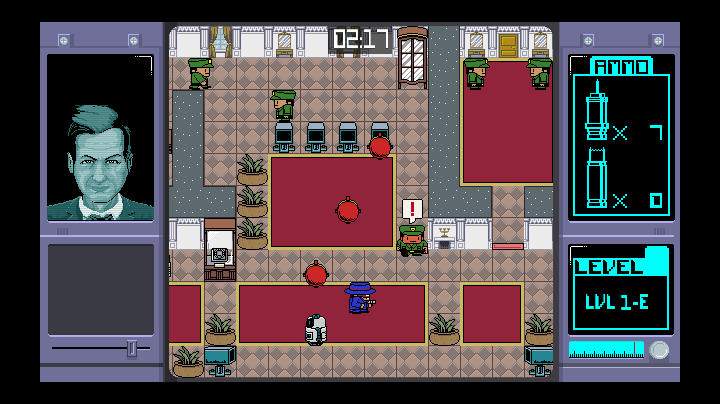 SpyLeaks (Windows – Desura, DRM-free) Greenlight
Spyleaks is an old-school puzzle game, challenging, with an amazing retro style graphic and original chiptunes soundtrack. Help Spy and Jules to uncover the evil plan that threaten the whole world. 25 brain-shaking puzzle levels, 5 action-packed shooter levels , 5 exciting escapes against the clock and an intriguing Spy-Story with a grand-finale! Spyleaks is a must for every hardcore puzzle lover! 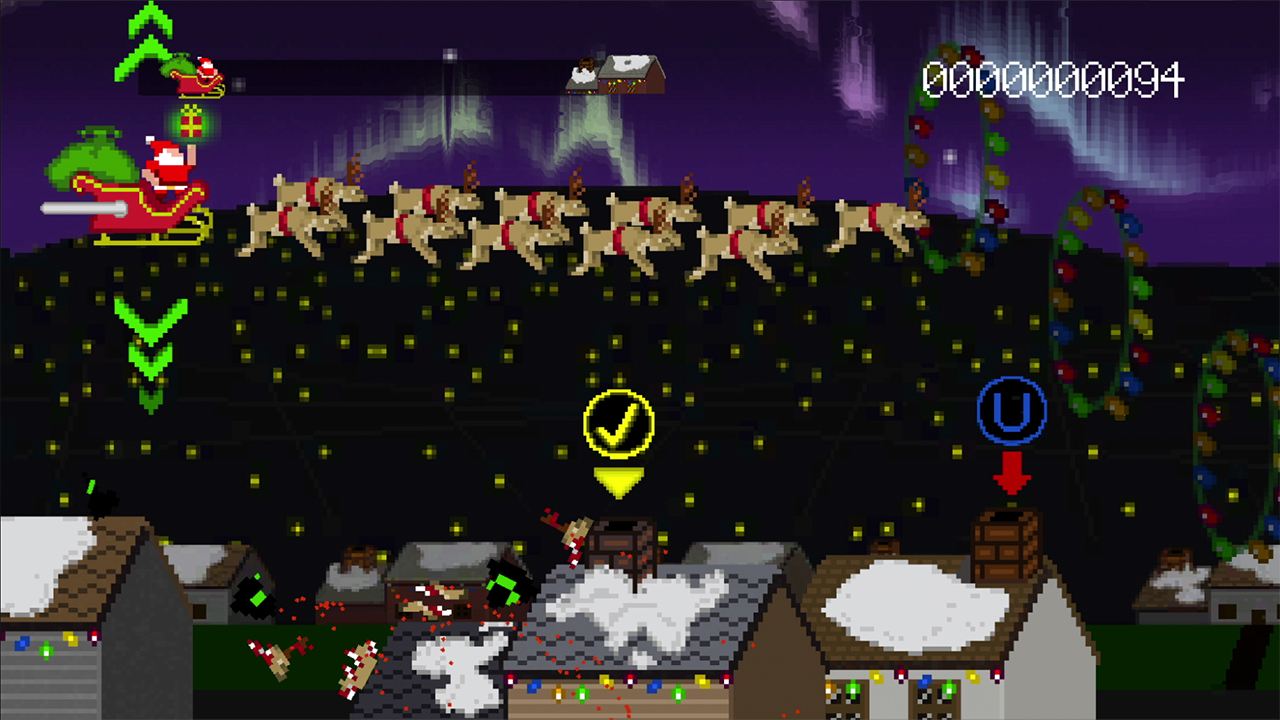 You’ve got 12 days and 5 hours to grab the The Debut 23 Bundle before it disappears… forever!