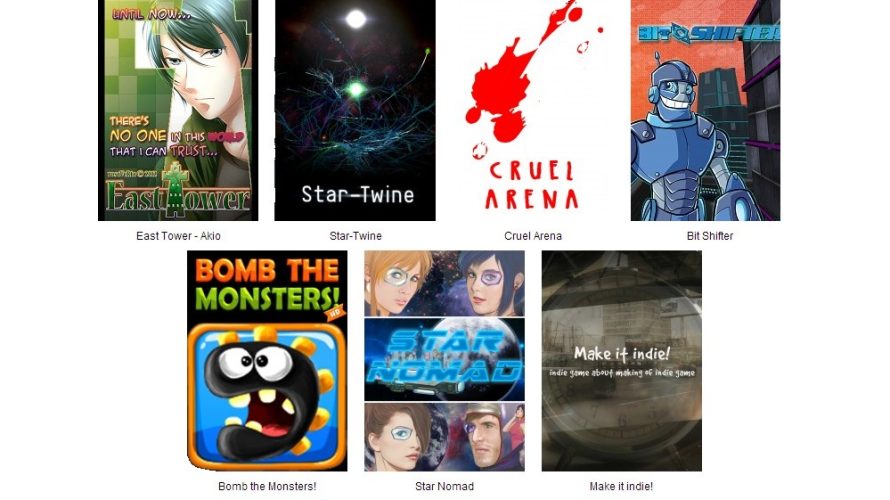 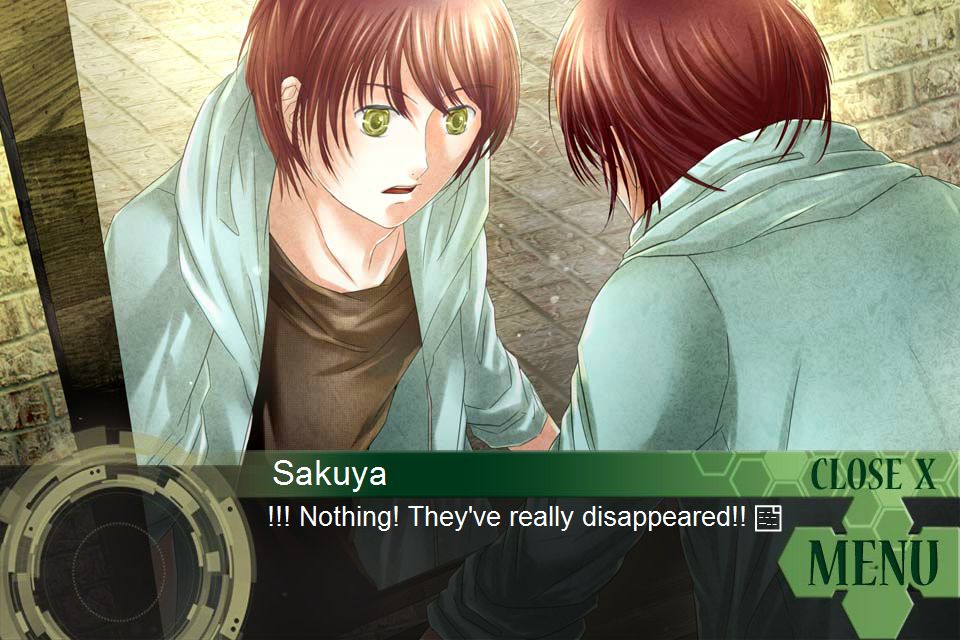 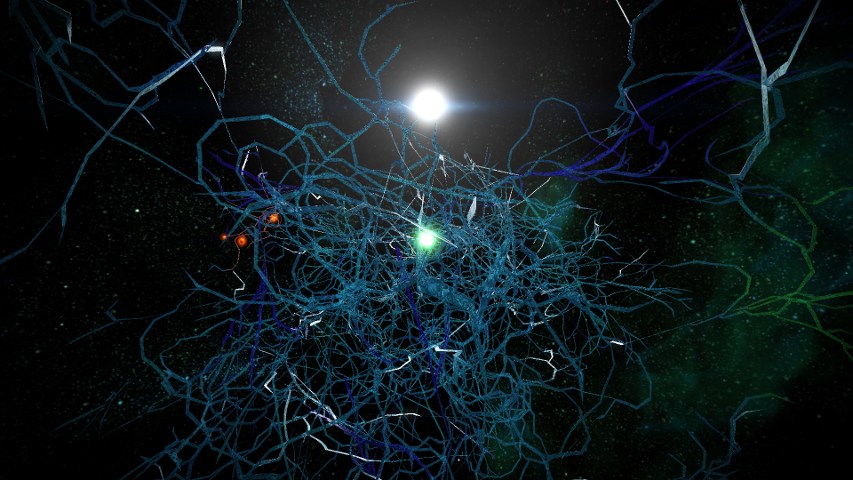 Star-Twine (Windows – DRM-Free, Desura) Greenlight
Star-Twine is an abstract real-time strategy game in which you control a point of light created by a dying star. Battles unfold on sprawling three-dimensional maps as you collect energy and build structures to attack your opponent. Chill out to the atmospheric visuals and soundtrack as you plan your next move. 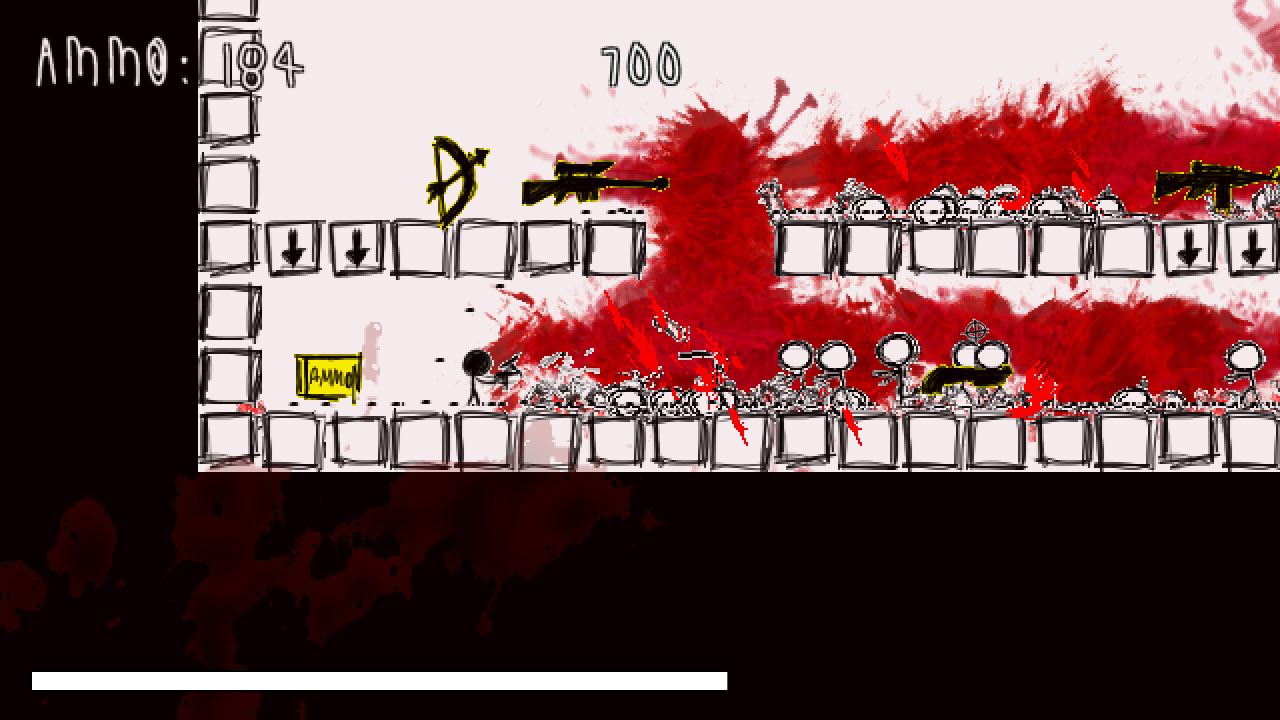 Cruel Arena (Windows – DRM-Free, Desura) Greenlight
Cruel Arena is a classic arena survival zombie game. Face endless hordes and survive as much as you can, Through The Doodles and The Frames!! Will you do the best record among your friends? 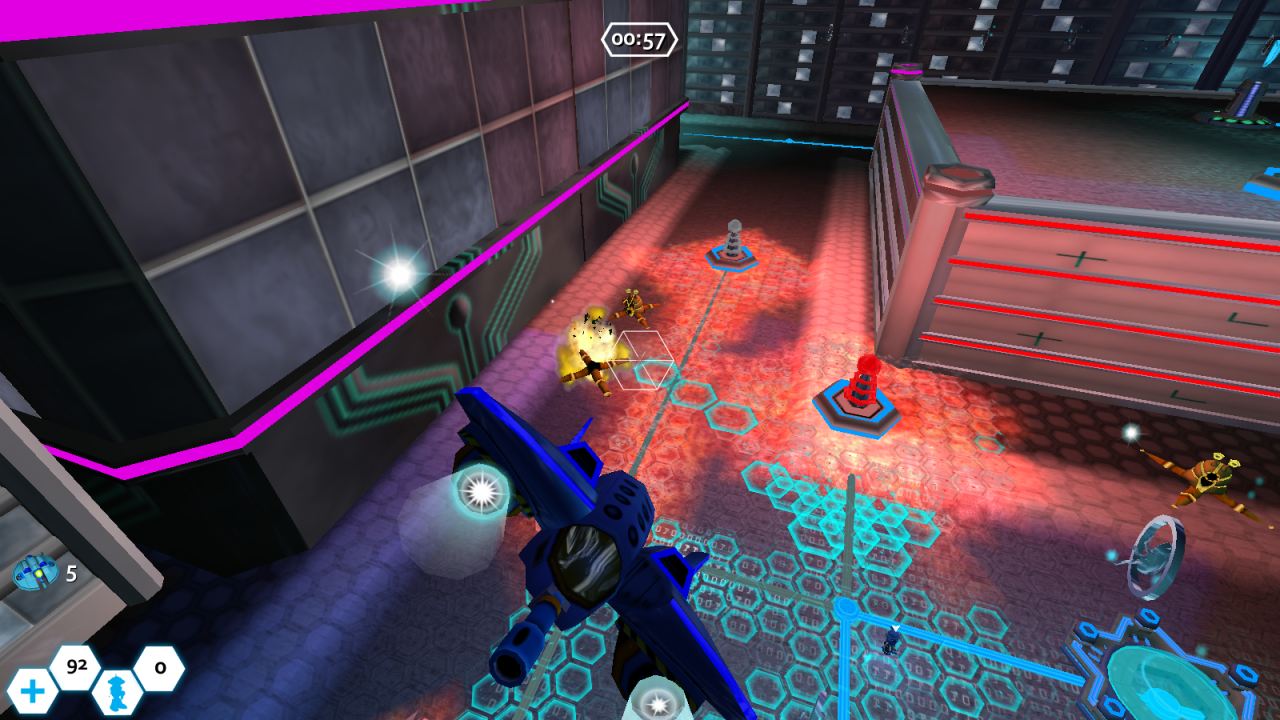 Bit Shifter (Windows – DRM-Free, Desura) Greenlight
Virus. You hate it. We all hate it. Now you can do something about it! 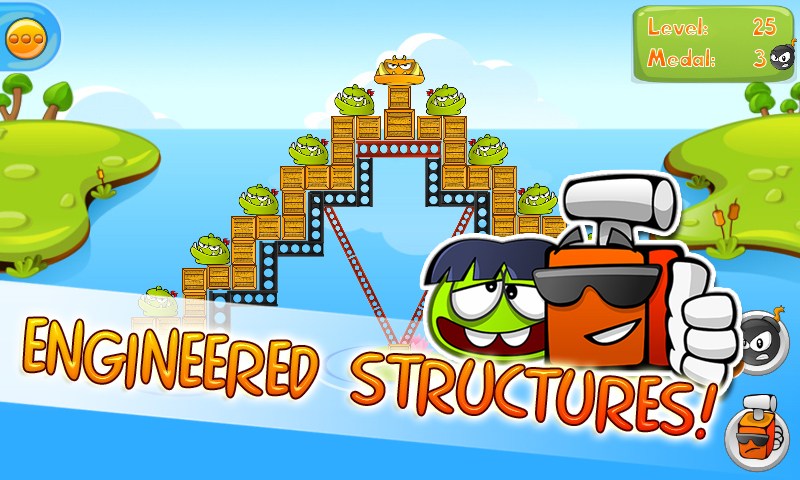 Bomb the Monsters! (Windows – DRM-Free, Desura) Greenlight
Whether you were angry with birds, flipped over flapping, crushed by candy or conquered by clashing clans, this game is just what you have been looking for! Fun and addictive, Bomb the Monsters is simple to play. You slide the bombs strategically into place and detonate to take out as many monsters as possible. 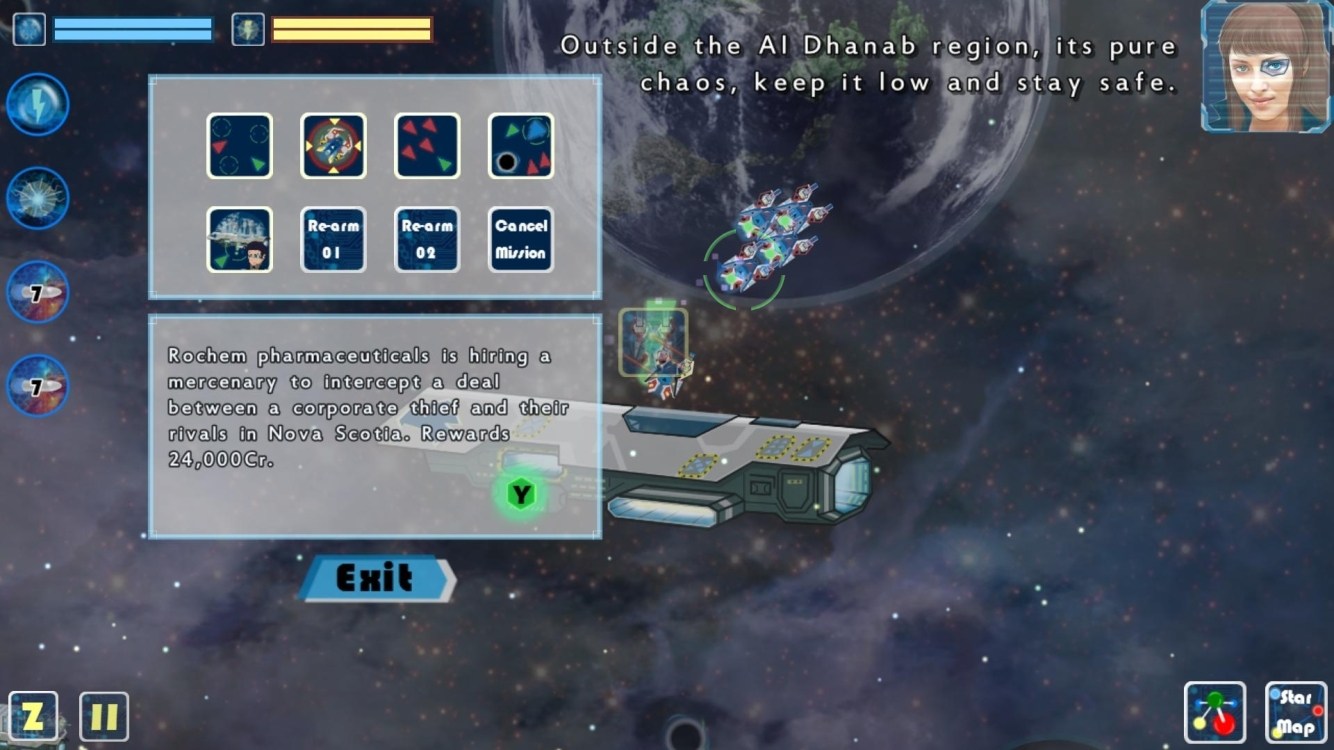 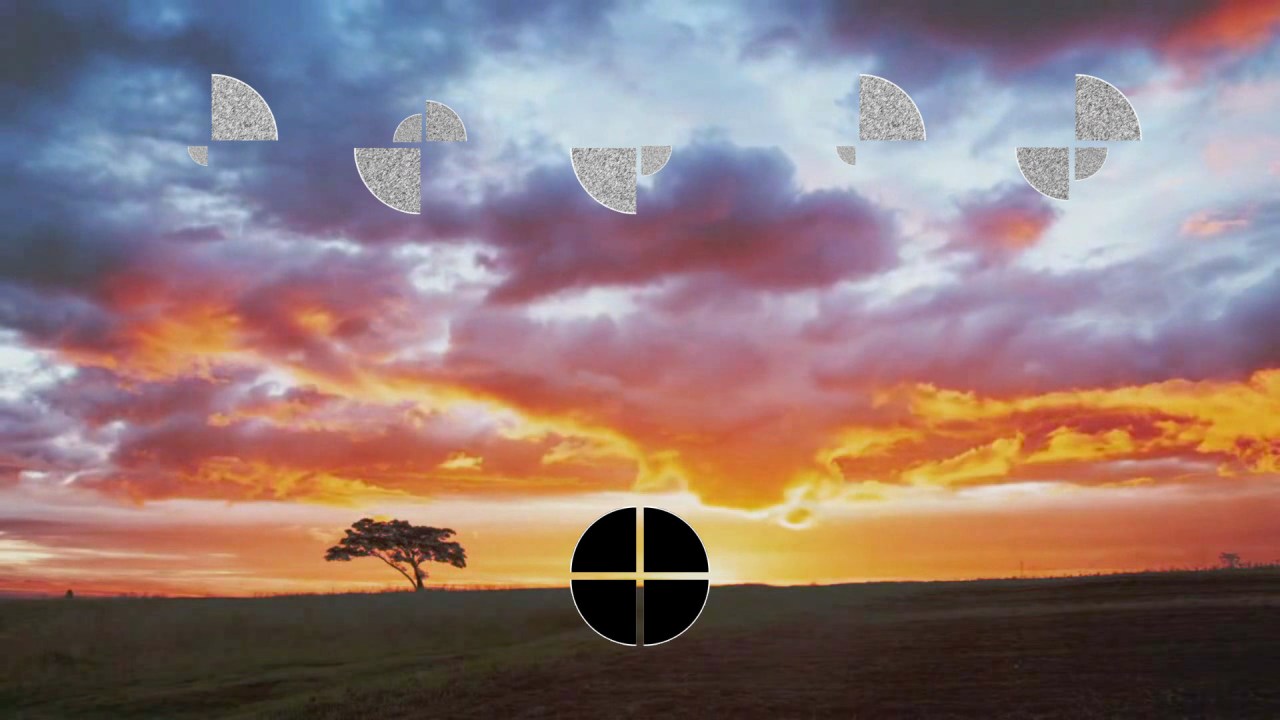 Make it indie! (Windows, Mac, Linux – DRM-Free, Desura) Greenlight
Are you prepared for something crazy? Survive seven days as… an indie developer! It’s up to you to decide what to do: develop a new game or just have fun. Key features: – “Video”-gaming with more than 30 minutes of HD videos – Simple intuitive game play or lack thereof – Two unpredictable endings will catch you by surprise – Truly diverse music in OST (grunge, 8-bit, idm & experimental)


You’ve got 13 days and 4 hours to grab The Debut 22 Bundle before it disappears… forever!