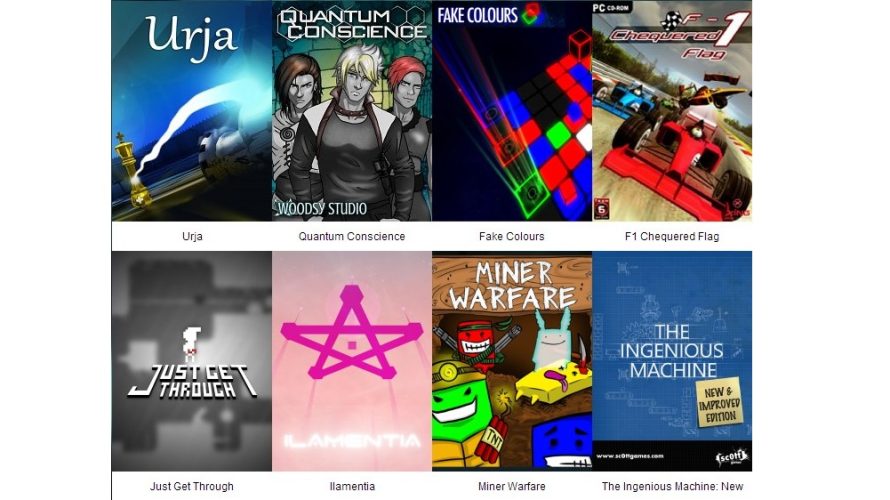 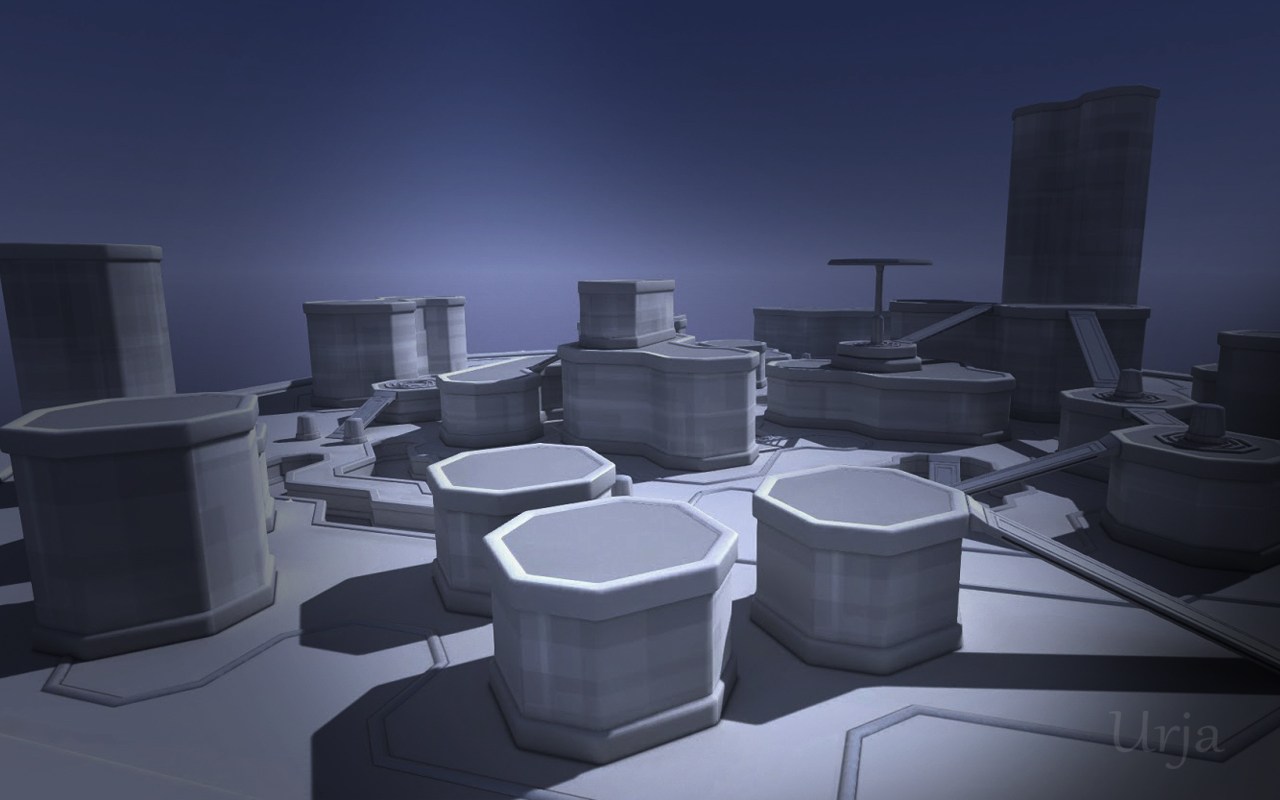 Urja (Windows, Mac – DRM-Free, Desura) Greenlight
Urja is fun, fast paced and challenging. This puzzling first person shooter will transport you into 12 beautiful worlds where you will try to strike the balance between stealth and tactical strategy to reach the top of our global leaderboards and take part in community competitions for real life prizes! The objective is simple; destroy all the entities as fast as you can. There are many different ways to approach each world and with intuitive AI every game will be different. 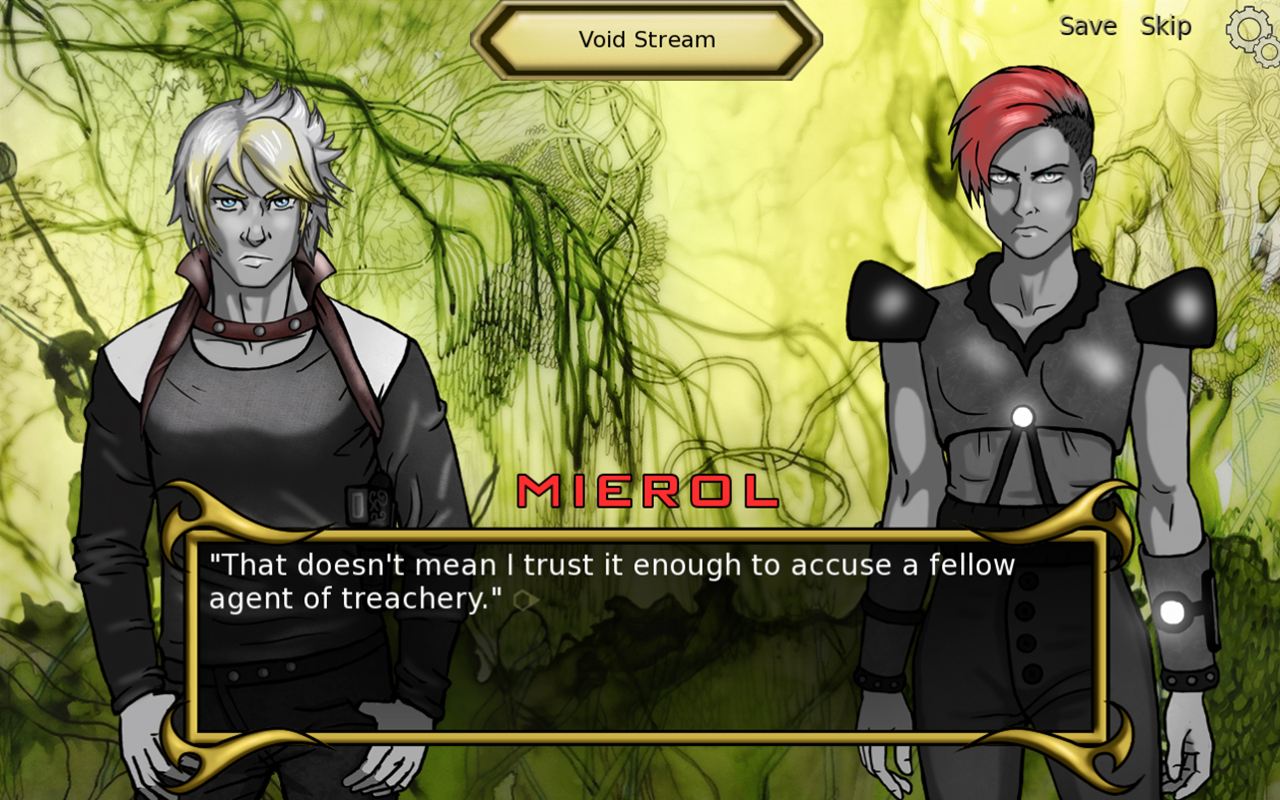 Quantum Conscience (Windows, Mac, Linux – DRM-Free, Desura) Greenlight
In this interactive visual novel, test your resolve by controlling such a power. Within a galaxy of terraformed planets, a secret war rages between two intergalactic agencies. One of them—ARCHON—is developing the technology to invade people’s minds. Its agents have already tyrannized a planet called Teballai, and hope to use their mind-reading technology to spread their power across the galaxy. A second organization—FOE (Freedom Organization of Elites)—wants to destroy ARCHON’s technology in the name of freedom. 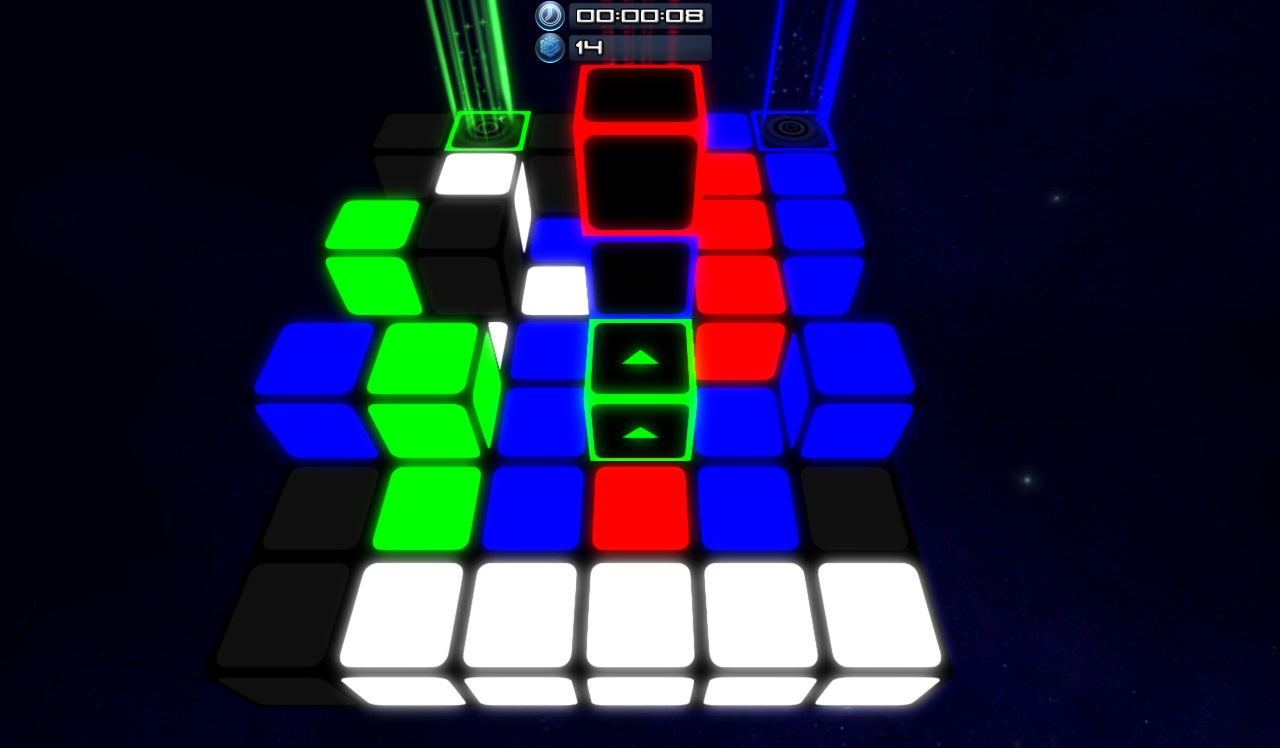 Fake Colours (Windows – DRM-Free, Desura) Greenlight [greenlit]
Fake Colours is a 3D, cube rolling, puzzle game in which the player must move three coloured blocks to their corresponding target squares. Blocks are able to roll on top of each other, but are unable to roll onto tiles that are not their respective color. These puzzles become more difficult as the game progresses and sometimes include mini-coloured cubes that change the original cube’s colour once its touched. 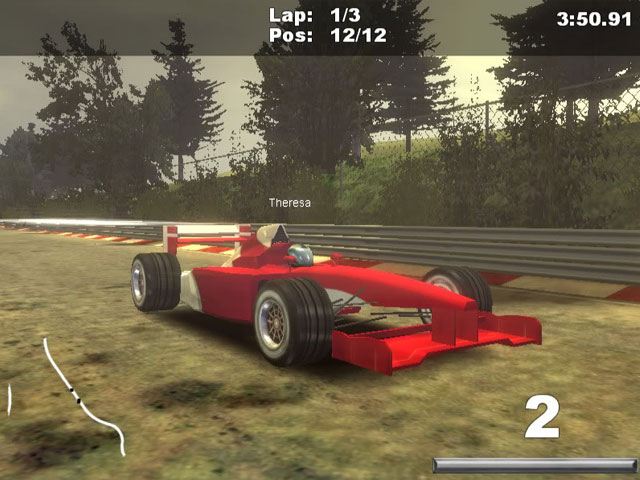 F1 Chequered Flag (Windows – DRM-Free, Desura) Greenlight
Reach incredible top speeds, cause spectacular crashes, do all what it takes to become the world’s number ONE. Race on 24 unique tracks against AI opponents or your own ghost. Or play online against your friends. 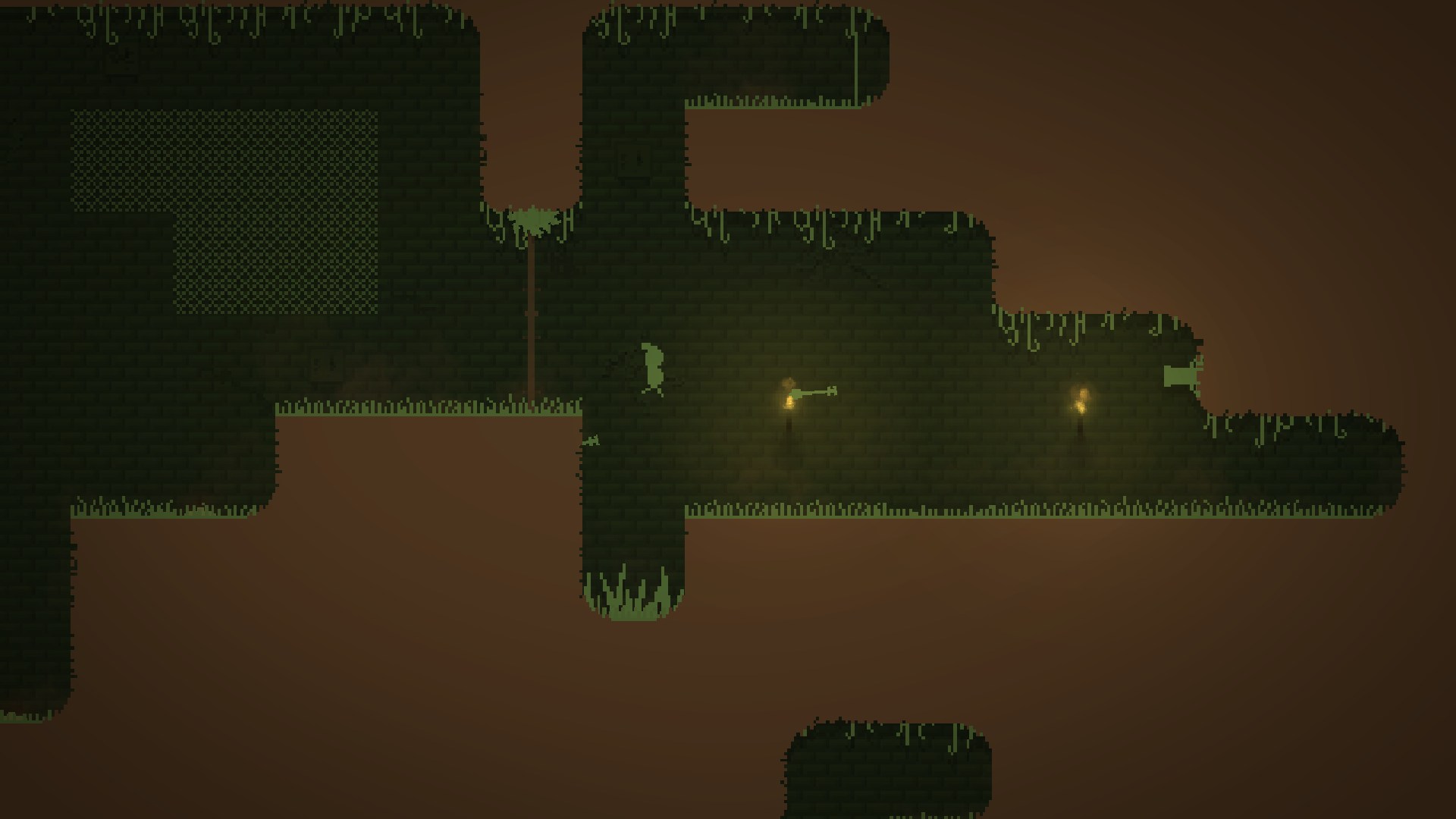 Just Get Through (Windows – DRM-Free, Desura) Greenlight
Just Get Through is a randomly generated platformer featuring upgrades, explosions, traps, walljumping and more. You play as a dude trapped somewhere in a jungle-like environment. You try to escape but there is no exit – only those portals. And everytime you jump through one of them, you just land in another jungle-like dungeon with even more traps. Maybe, maybe someday you will get teleported home, away from all those deadly traps and this bad weather. 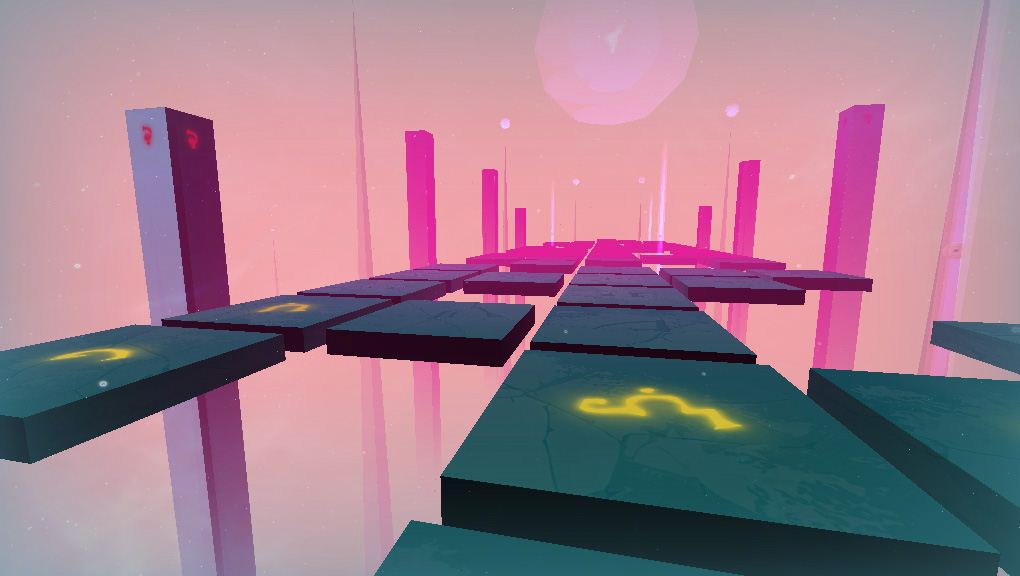 Ilamentia (Windows – DRM-Free, Desura) Greenlight [greenlit]
The goal is simple, activate all souls and make it to the exit, but every room revolves around wildly differing mechanics. You may be tasked with manipulating physical structures, deal with waves of phasms or briskly bound through the aether. The puzzle is to deduce the limits of the room’s mechanics which evolve as you progress. Some rooms focus on brain-melting logic, others rely on sharp reactions, but many more will test the limits of every facet of your cognitive faculties. 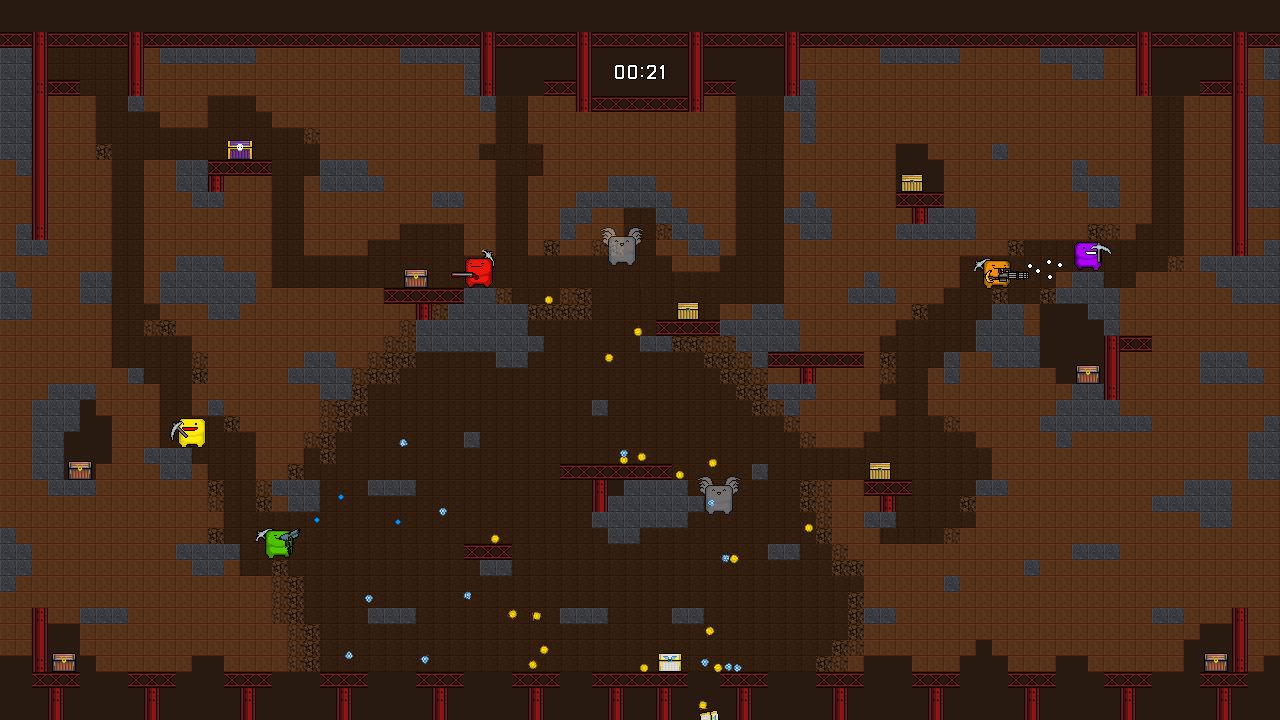 Miner Warfare (Windows – DRM-Free, Desura) Greenlight
MINER WARFARE is a frantic 2D action multiplayer experience. Up to 8 miners dig their way through dirt blocks and other miners to be the wealthiest gold digger at the end of the match! Ten maps, more than twenty weapons and up to 8 players IN LOCAL (yep, 8 players in local), MINER WARFARE is the perfect friendship breaker game!

The Ingenious Machine: New and Improved Edition (Windows, Mac – DRM-Free, Desura) Greenlight [greenlit]
The Ingenious Machine is a single-player physics-based puzzle game. The player is presented with a series of light bulbs that they must switch on, by creating elaborate machines out of a pre-defined array of gadgets. The gadgets include gears, conveyor belts, magnets, weights, explosives, and lasers. Points are awarded for creativity, but deducted for each failed attempt at building a working machine. This is an extended edition of the original Ingenious Machine, which was previously released for Android and iOS.

You’ve got 13 days and 12 hours to grab The Debut 21 Bundle before it disappears… forever!