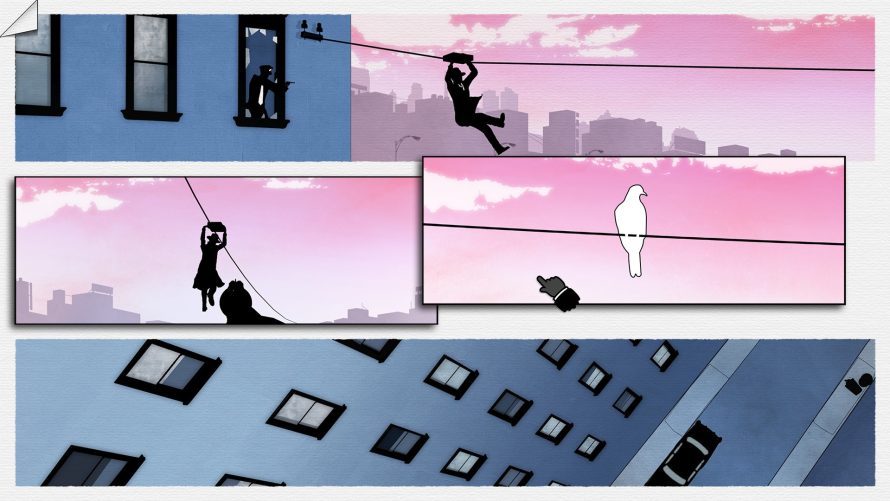 Here’s the thing: bundles of the indie variety these days have changed from frequent-and-small to, well, the exact opposite, often with some specific reason for their existence. Like, say, this here Indie Bundle for Palestinian Aid. If you’ve been following the news, I’m sure you’re aware as to why it’s called that. But just in case…

…how about a brief explanation, yeah? Yeah. Alright. So, any and all profits from the bundle will be donated to United Nations Relief and Works Agency. Which doesn’t explain why the bundle exists. I’m getting to that part. Short version: to help Palestinians. Not-quite-as-short version: the Israeli-Palestinian conflict is wreaking havoc on the State of Palestine, with numerous innocent Palestinians falling victim to the enduring hostilities, and as such, they need every last bit of help they can get.

Indie games are unique in that they can tell stories not seen in AAA or other games. We pour our life experiences into our games and share a piece of ourselves with the world. Palestinian game developers are no different in this aspect, but have the added challenges of limited access to basic services, like clean water, electricity, medical care, and food security.

In the right hands, such as the aforementioned United Nations Relief and Works Agency, even small amounts of money will make a difference. Of course, more is always better, but as far as this charitable project goes, the minimum is set as low as $5 to ensure as many as possible will be able to be a part of the effort. An effort which, at the time of writing, is rapidly approaching a raised total of $100,000 and really, it’s only getting started. Which is good. The world is a bad enough place as is without crap like this adding to it, so let’s band together through the Indie Bundle for Palestinian Aid, eh?

Ah! I suppose mentioning how those $5 will net you 1000+ games (both digital and print ‘n play), assets, soundtracks, tools, books, and other things, over on itch.io, might help. All of them have been “graciously donated by game developers and media creators around the world for free” too, which is just… so darn groovy. Huge thanks to Alanna Linayre (@Tybawai) for organizing something of this scale, and of course, to everyone who helped curate the bundle. Note that it will only be available for approximately one week, ending on June 11th, at which point I expect to see some rather sizeable numbers on its page.

(Screenshot is from Framed Collection, which is, of course, part of the bundle.)