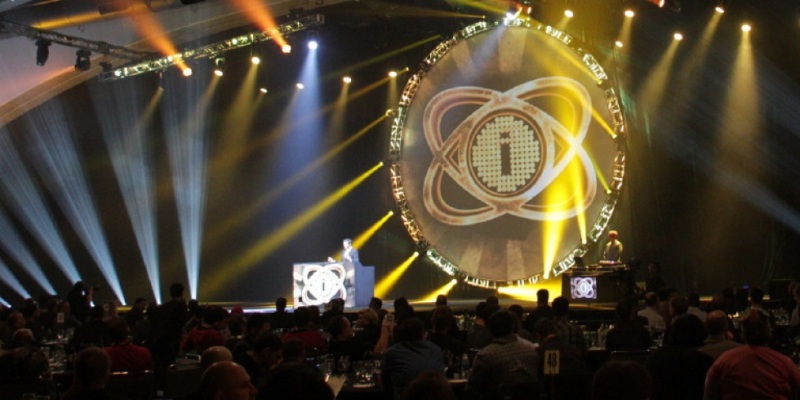 While not as big in terms of scale as the main IGF competition, IGF China is still not to be underestimated, clocking in at more than 350 entries this time around. That’s 350 independently created games from the Asia-Pacific area specifically. Quite a handful, and even though these 16 have made it to the finals, chances are there’ll be at least a few you haven’t heard of (yet). Which is just… groovy!


Personal favorites? Sure, although I’m not overly familiar with this particular lot. I know, I know: for shame! Anyway, the crazy, colorful shooter, Revolver 360 RE: Actor, is easily my favorite pick, what with its surprisingly – and kinda ‘hidden’ – depth. Not something ya see in a lot of other genre entries, really. Then there’s Assault Android Cactus, which, unsurprisingly, is also about blasting stuff in the face (something something trend…), albeit in a more top-down manner, with robots and an ever-depleting battery (wait, what?).

Now, those interested in taking the lot for a spin may want to consider attending IGF China 2015, which is set to take place during GDC China 2015 (October 25th-27th), at the Shanghai International Convention Center. Alternatively, you could just bust out that fancy credit card and purchase a copy. Might be cheaper than making the trip for some, based on locale and whatnot, ya know?