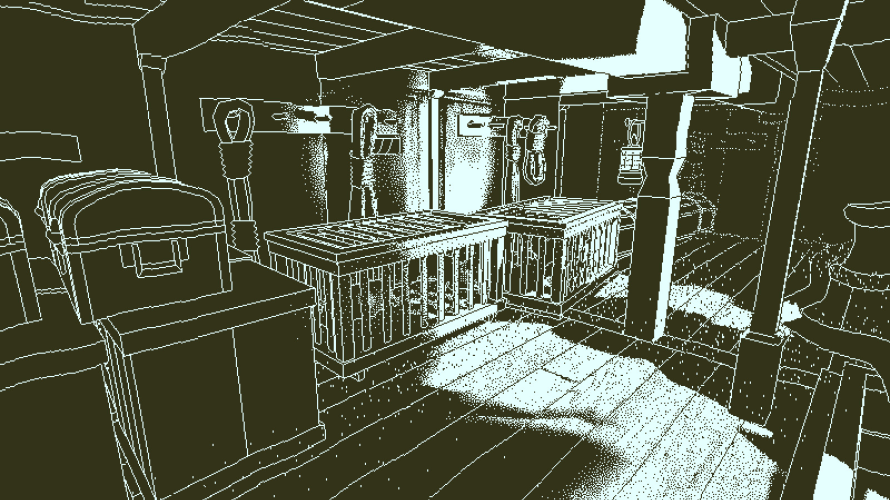 GDC 2019 has come and gone, and with it, the IGF awards. A show featuring no less than ten different categories, ranging from a celebration of more common awards such as ones focusing on audio or narrative, to… well, how about that ID@Xbox Gaming Heroes Award? Good stuff all-round, really.

Now, those with a keen eye might have already guessed who picked up the grand prize (netting the developer a rather lovely $30,000!). A well-earned victory I’d say, for a title that provides a truly unique experience from the same person responsible for Papers, Please. That’s right: Return of the Obra Dinn stole the show this time around, beating the likes of voyeur simulator Do Not Feed the Monkeys and the incredible adventure, Minit.

But alas, there can be only one – in each category that is! So without further ado…

Excellence in Narrative ($3,000)
Return of the Obra Dinn (Lucas Pope)