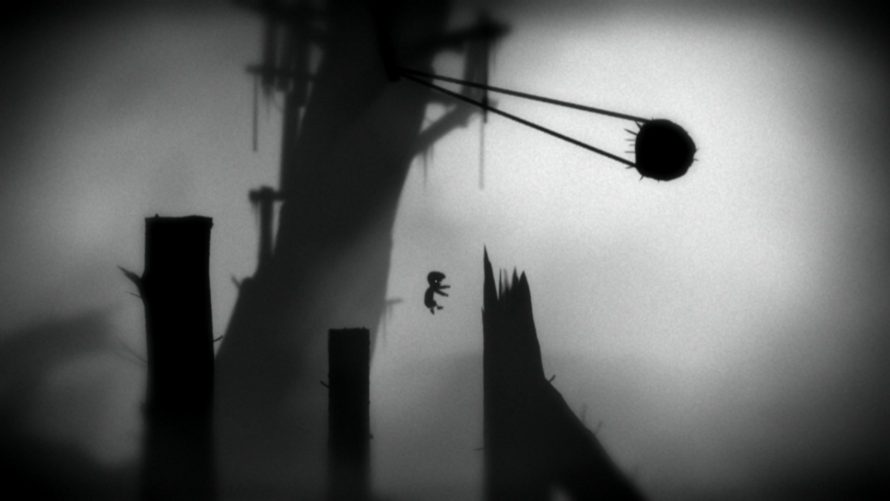 While the annual Indie Game Festival is a pretty big deal in and of itself, this year is undeniably extra special, seeing how it’s the 20th iteration of said event. That’s a lot of winners, a lot of celebrations, and of course, a lot of indie games. Because that’s what it’s all about, and IGF 2018 will be no different – indie games front and center! Oh, and submissions are open as of… right now!

As for how long aspiring developers have to submit, well, pretty much until October 2nd this year, and following that, finalists will be announced in January 2018. Then, following that… March 21st, 2018, it’ll be IGF time! Yeah! So don’t delay, thinking it can wait until tomorrow because suddenly the deadline will have come and gone, at which point your game will not be part of this year’s IGF. Which would be a darn shame.

Now, on the topic of ‘why’, it’s pretty simple: the competition contains more than $50,000 in prizes, divided across a slew of categories. As such, plenty of opportunities to walk away with some level of recognition in the form of an award, which can then be tagged onto your game’s website for boasting. Even if it doesn’t turn out to be ‘IGF Grand Prize Winner’, something like ‘IGF Finalist’ is also pretty darn groovy in my books.re.

That’s not to say everyone will be leaving with an award, because the competition – if it’s anything like years prior – will be genuinely fierce, likely reaching close to a thousand entries! Don’t let that discourage you though, because if you don’t try, you most certainly won’t win. But if you do try, who knows what might end up happening?

No better time than the present to be an indie developer, I’d say (and I’ll probably say it again next time!). Oh and in case all them dates and/or deadlines are making your head spin, the lot has been listed below for easy reference.