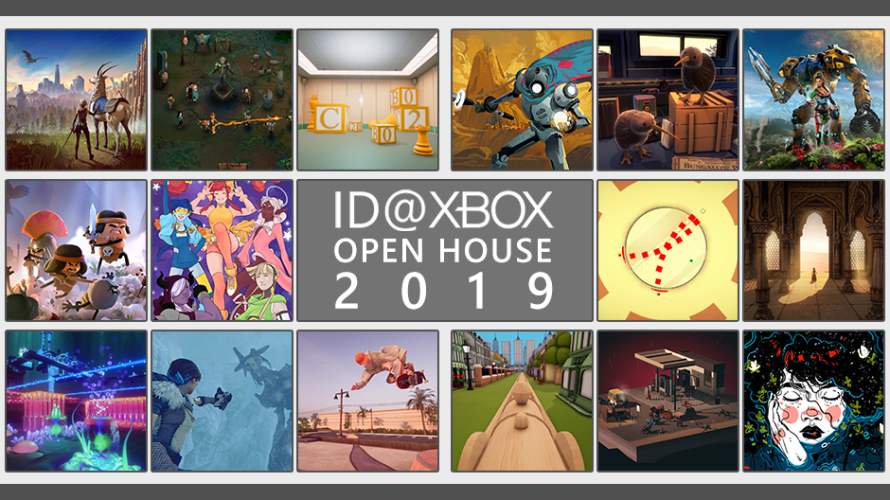 These days it seems Microsoft’s really pushing independent gaming on that big bulky black console they’ve dubbed ‘Xbox One’, what with ID@Xbox events fun and frequent. The latest of which is another ID@Xbox Open House; “a whole host of diverse, game-centric content and activities”, as they put it. Very groovy.

That said, seeing how the Microsoft Conference Center is located in Redmond, those overseas might have a bit of a hard time actually attending said event in person (also, there are rules to follow, should you decide to stop by). Fret not, however, for there is still reason to be excited about it. Why? Oh, I don’t know. Maybe because… announcements!

Over 50 hand-picked gaming gems from a global roster of independent developers will be joining us, including 13 new announcements, and every-single-one will be playable.

You’ll have to head on over to the post for the full list of games playable at the next ID@Xbox Open House, but titles that will be “coming to Xbox One through the ID@Xbox program”, well, those I have taken the liberty of listing below…