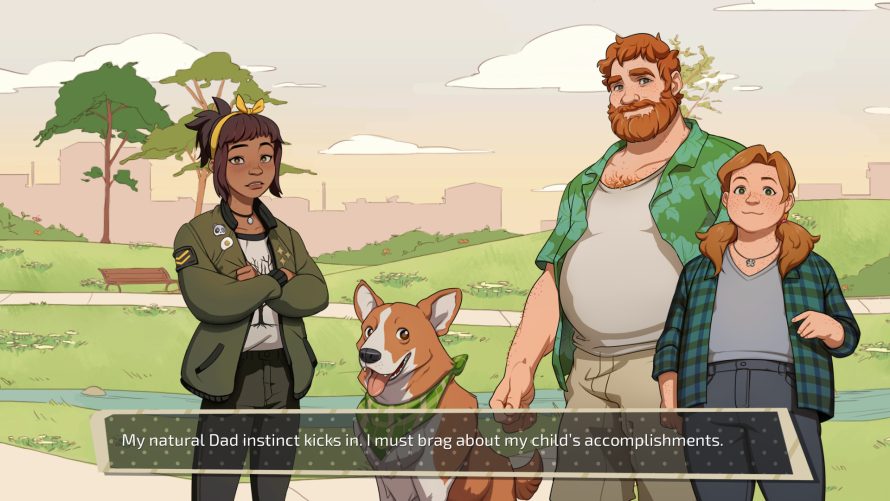 Feels like yesterday when Humble Bundle launched their first in a long-running series of indie bundles, fittingly named… Humble Indie Bundle and-a-number. And now, their 20th of these awaits with some truly groovy titles on the cheap. If you only buy one video game bundle this year, let it be this one.

With seven games, three tiers – the highest of which is sitting at a rock solid $10, the first stuck at PWYW and the middle one changing whenever the average changes – and optional Steam keys (translation: DRM-free builds available), what’s not to like? The lineup? Oh, surely thou jest! I mean, just look at it, below this paragraph…

Pay What You Want

The First Tree (Windows, Mac, Linux)
From the creator of Home is Where One Starts… comes The First Tree, a third-person exploration game centered around two parallel stories: a fox trying to find her missing family, and a son reconnecting with his father in Alaska. Players take control of the fox on a poignant and beautiful journey that crescendos at the source of life, and perhaps result in an understanding of death. Along the way, players can uncover artifacts and stories from the son’s life as he becomes intertwined in the fox’s journey towards The First Tree.

Tangledeep (Windows, Mac, Linux)
Tangledeep combines the 16-bit graphics and polish of classic SNES-era RPGs with elements from roguelikes and dungeon crawlers to create a magical experience for players of all skill levels. Trapped in underground villages with no memory of the world at the surface, you must survive an ever-changing labyrinth to discover what lies above. Experience rich, tactical, turn-based gameplay as you explore a sprawling dungeon that’s different each time you play. Tangledeep features a customizable job system and hundreds of collectible items that allow you to approach each playthrough in a totally new way!

Among the Sleep – Enhanced Edition (Windows, Mac, Linux)
Among the Sleep is a first-person horror adventure, in which you play a two-year-old child. After waking up in the middle of the night to mysterious sounds, you start exploring the dark looking for comfort.

Humble Bundle Presents: Getting Over It with Bennett Foddy

Getting Over It with Bennett Foddy (Windows, Mac, Linux)
Getting Over It with Bennett Foddy is a punishing climbing game, a homage to Jazzuo’s 2002 B-Game classic ‘Sexy Hiking’. You move the hammer with the mouse, and that’s all there is. With practice, you’ll be able to jump, swing, climb and fly. Great mysteries and a wonderful reward await the master hikers who reach the top of the mountain.

Overgrowth (Windows, Mac, Linux)
As a lightning-fast acrobatic ninja rabbit, you can choose how to approach each encounter. Do you want to pick off enemies one at a time like the killer in a slasher film? Dive into the thick of it and fight whole groups in a frontal assault? Steal the most powerful weapon you can find, and turn it on the rest?