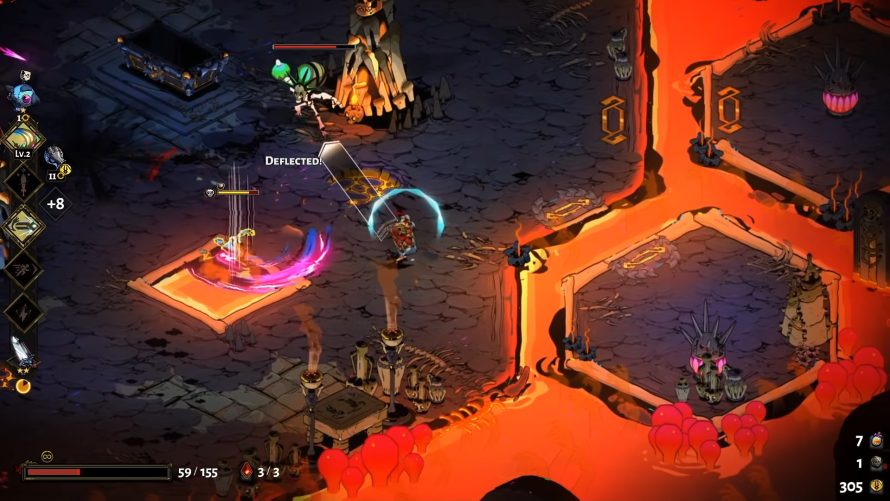 Escaping the Underworld is no mean feat. Something I’m sure many a Hades player will surely agree with me on, and yet at the same time, that’s part of the appeal here: death is but a minor setback, each escape attempt unique, and with each failure, more is uncovered, discovered, perhaps even acquired? Oh, and the whole thing will be exiting Early Access… real soon.

With its absolutely amazing art style, fast-paced action, the ability to wield weapons (and powers) straight out of Olympus, and Zeus, Athena, Poseidon – to name but a few – backing this little crusade of yours in Hades, what more could you possibly want? Personally, I wouldn’t mind a Switch port, which as it turns out is exactly what we’ll be getting, alongside a “true ending“, this fall(!) when the game reaches v1.0. So groovy! Oh, and “many other finishing touches”, whatever that means. Perhaps they’re being intentionally vague to set up for an even bigger splash as its release nears?

The rich, atmospheric presentation and unique melding of gameplay and narrative that’s been core to Supergiant’s games is here in full force: spectacular hand-painted environments and a blood-pumping original score bring the Underworld to life.

Right. Anyway, regarding that upcoming port: cross-save support is going to be a thing (or it’s planned, at least), meaning those interested in taking their journey through the Underworld on the go will be able to do so without having to start from scratch. Always nice. And who knows, maybe this won’t be the only console release of Hades, even if it’s the only one actually confirmed? Supergiant Games are after all “considering opportunities to bring the game to additional platforms down the line”, and with Xbox Series X and PlayStation 5 rapidly approaching, well, think you know where I’m going with that. Fingers crossed.

Hades is available on Steam and Epic Games Store, carrying a $24.99 price tag.