Been a while since Groupees teamed up with the semi-DRM-free digital store, Shiny Loot, but now they’re at it again. Like last time, you’ll need a Shiny Loot account to access files and/or keys (be it Desura or Steam), and… Hey, stop looking at me like that! I don’t make the rules. Besides, cheap indie games are cheap, and they do all come in a DRM-free flavor.

Alright, so they’ve gone back to multiple pricing tiers for this one, meaning $1 gets ya four of the seven games; crank it up to $2 and the remaining three will be added to your shopping basket. The two extras – once unlocked – are included no matter which tier you go for and how little/much you’re willing to spend (amount listed is simply the minimum). First one’s the amusing and unique RPG Dark Scavenger, and the other one will be revealed in due time. Onto the games! 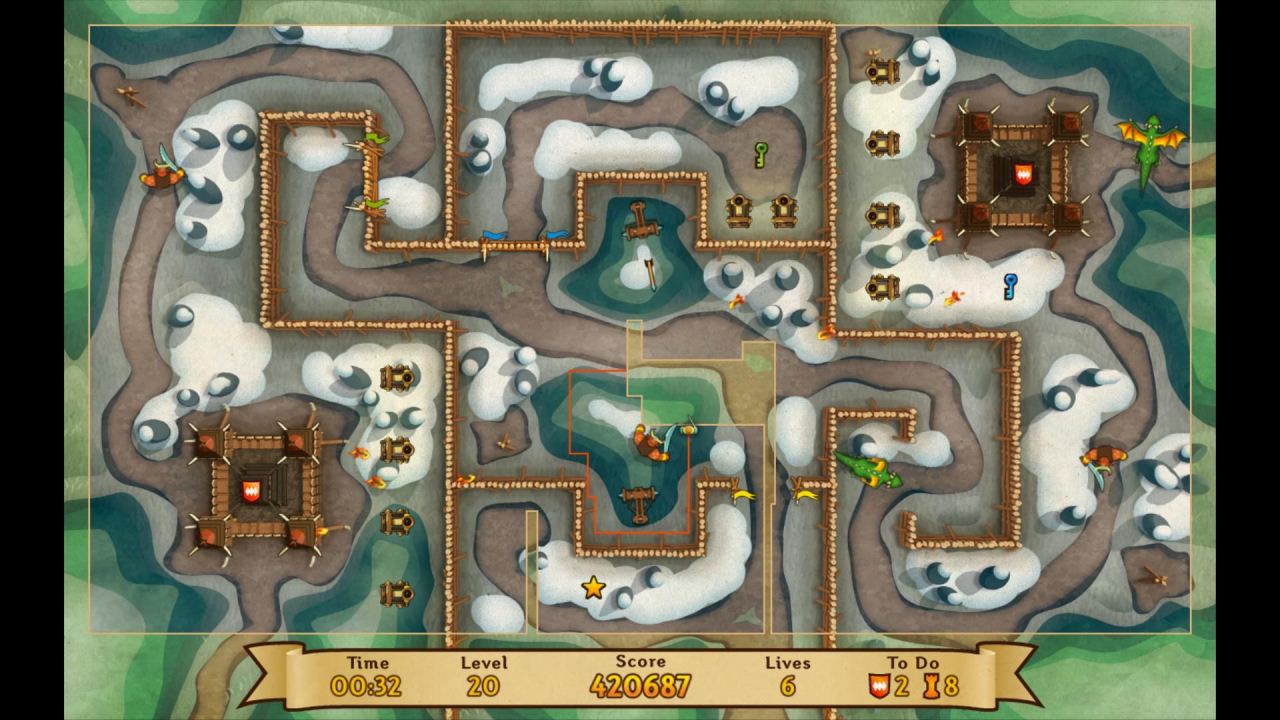 Fortix 2 (Windows, Mac, Linux – Shiny Loot, Steam, Desura, DRM-free) Fortix 2 is best described as a reverse turret defense game. As Sir Fortix, the knight, you must conquer castles while dodging tower turrets and evil monsters. Fight your way across the shires of the island Artalom, storming from castle to castle. Use cunning strategy to succeed against the maze-like levels and defeat the evil mage Xitrof. You are the lone Knight who must fight against the entire infested continent! 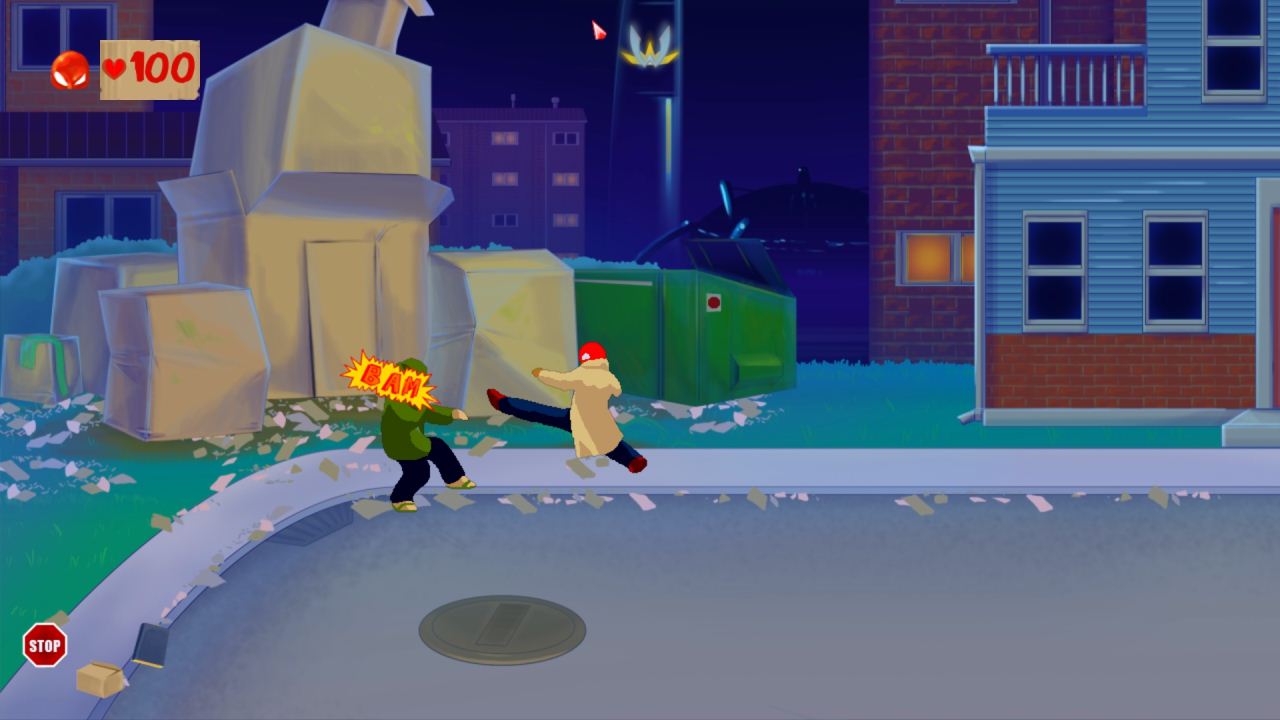 Will Fight for Food (Windows, Mac, Linux – Shiny Loot, Desura, DRM-free) Greenlight Will Fight for Food is a Role Playing Brawler where you control Jared, a wrestler whose career took a nosedive after losing in the biggest tournament of his life. Decide how and if he finds his feet in a city where the specter of the Whateville Fighting Federation looms over everything. 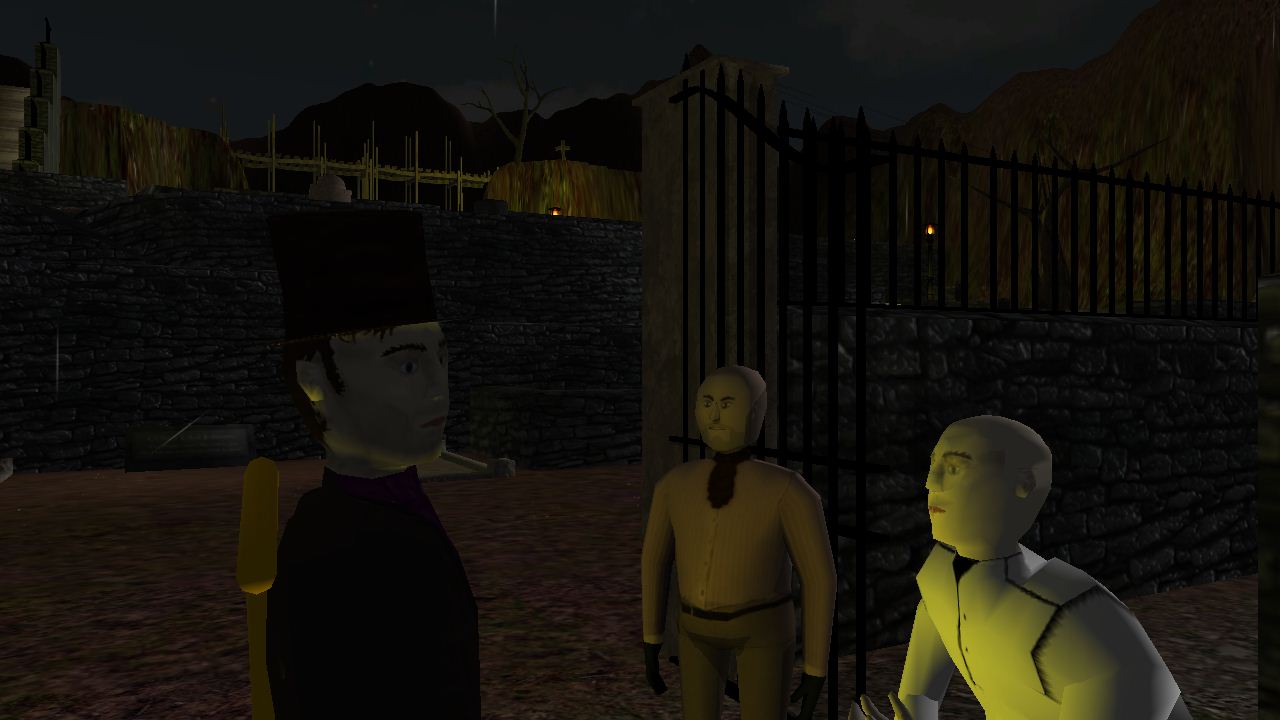 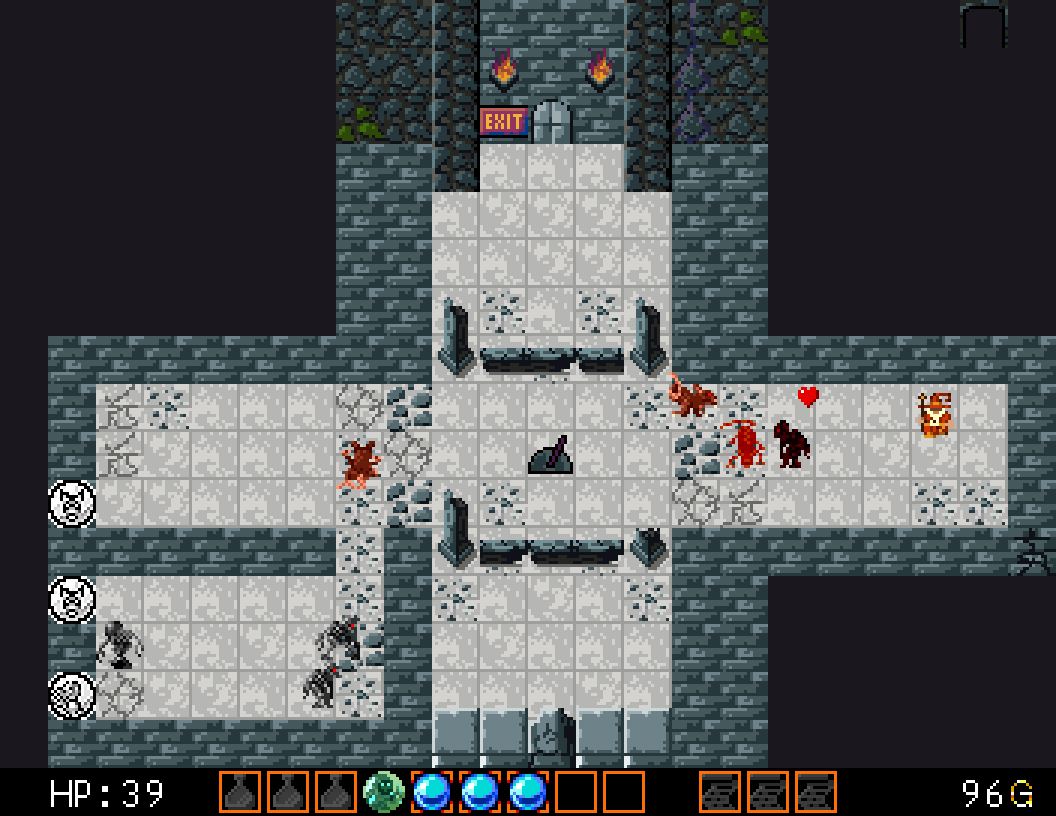 SoulCaster I & II (Windows – Shiny Loot, DRM-free) Soulcaster combines dungeon crawling and tower defense mechanics to provide an all new adventuring experience. Journey into perilous lands with no weapons and no magic, but with the ability to summon the spirits of three ancient warriors, each with unique combat skills. Think fast and set up your defenses, because the enemies are relentless! 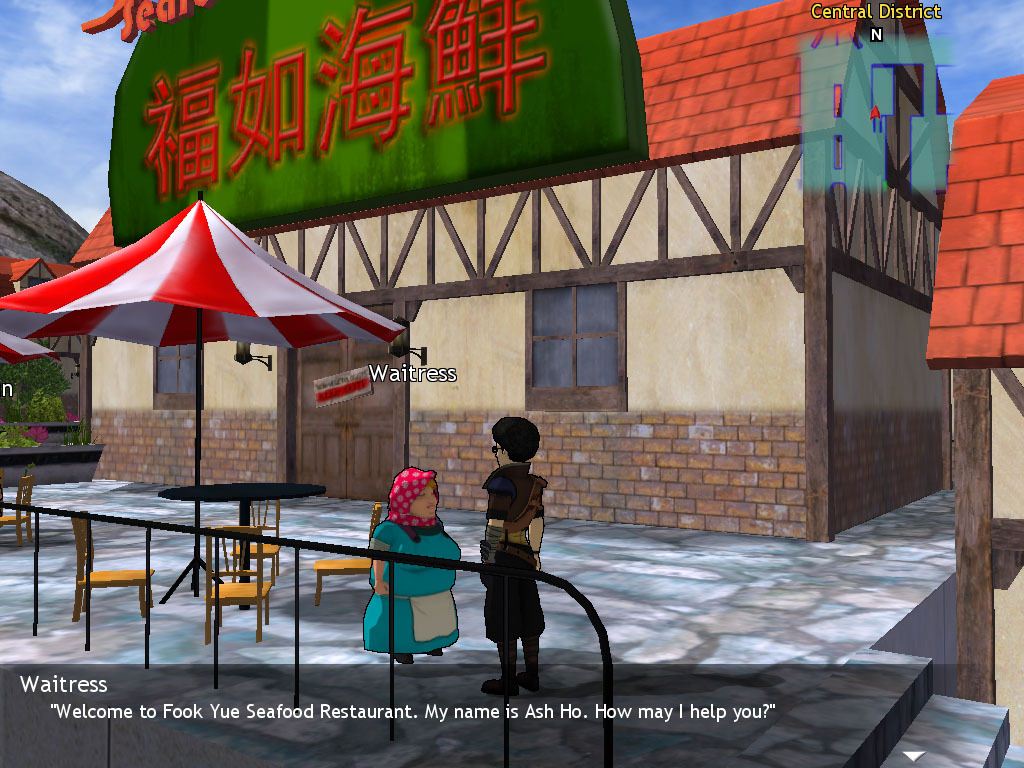 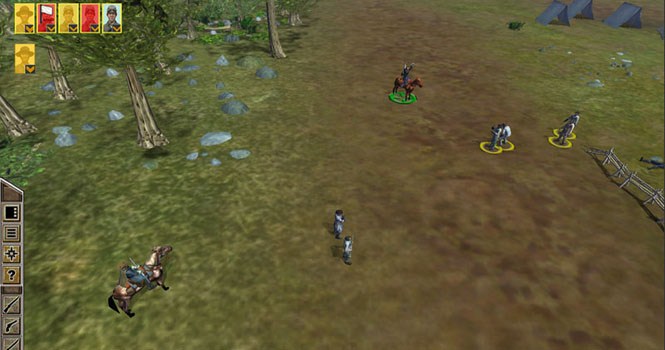 Mosby’s Confederacy (Windows – Shiny Loot, Steam, DRM-free) As John Singleton Mosby, one of the Civil War’s most interesting and dynamic leaders, you are charged not with leading vast armies into battle, but with commanding small bands of skirmishers, scouts and guerilla fighters on opportunistic missions to scout, ambush, steal supplies and harass a larger and better armed force of Union soldiers, in this game of turn based strategy and real time tactical combat for the PC. 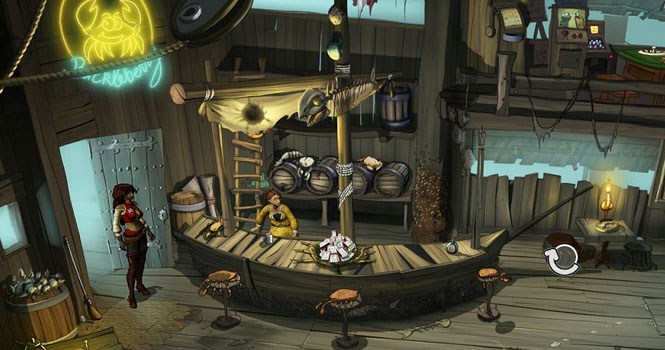 So Blonde (Windows – Shiny Loot, DRM-free) She is young, she is pretty, and she comes from a wealthy family: Sunny Blonde has little in her life to worry about as she enjoys the good life on a luxurious Atlantic cruise with her parents. But when a heavy thunderstorm rolls in, the cruise ship is overwhelmed by the sea, and Sunny is thrown overboard.

Don’t forget that Groupees’ Shiny Loot 2 Bundle will only be available for little less than seven days, so don’t wait too long; unless you enjoy paying full price for indie games, that is. Nothing wrong with that, but since a bundle has been made available and all – might as well, right?