Last time I covered a Groupees bundle, they were all about Japanese indie developers. This one doesn’t really follow a specific theme, but it’s still got some good games. This particular lineup includes Zombie Driver HD, MacGuffin’s Curse, a tower offense (no, that’s not a typo), and well, read on to find out what else is up for grabs!

Instead of the typical beat-the-average system other bundles use, or the ‘pick which games you want and pay the price’ from the doujin bundle, this one’s a bit different: spending $1 gets you Ravaged – Zombie Apocalypse, MacGuffin’s Curse and Tower Wars; along with any and all bonuses the instant they’ve been unlocked. Cough up $5 instead, and you get to walk away with the aforementioned titles, plus Hamilton’s Great Adventure (with DLC), Krater C.E., Zombie Driver HD (and its soundtrack).

Note: while they do all come with a Steam key, half the lineup is Windows only. Check the list below for more details, and as always, descriptions are taken from the website. 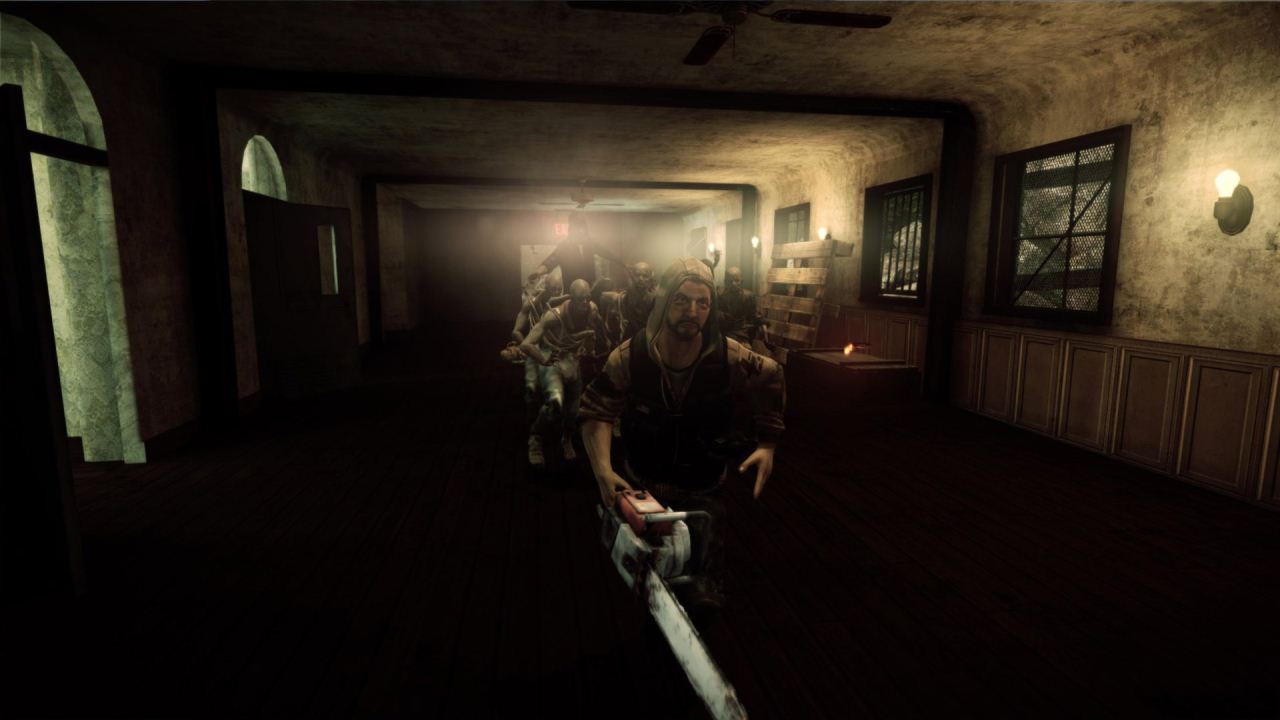 Ravaged – Zombie Apocalypse (Windows)
Ravaged Zombie Apocalypse delivers new maps and modes stacked with a wild assortment of super aggressive zombie types. The Player’s objective is to collect the necessary parts to repair the escape vehicle and get the hell out of the zombie-infested areas – or die trying. Jump in solo or go co-op – with four other players – as one of the five Resistance classes. 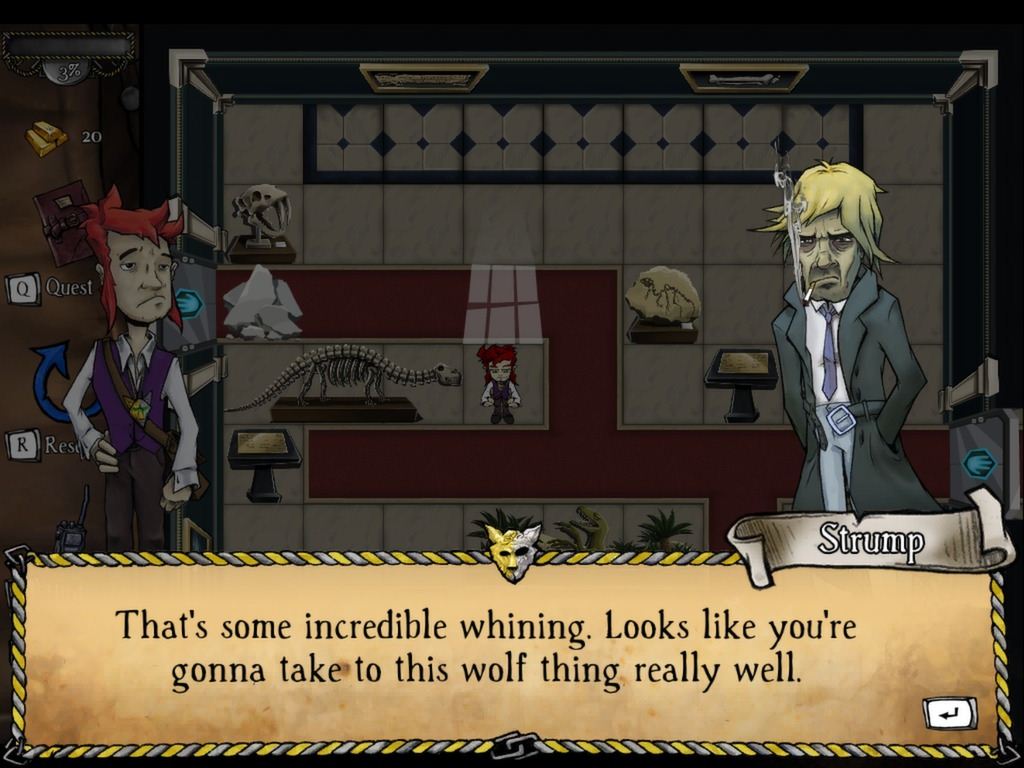 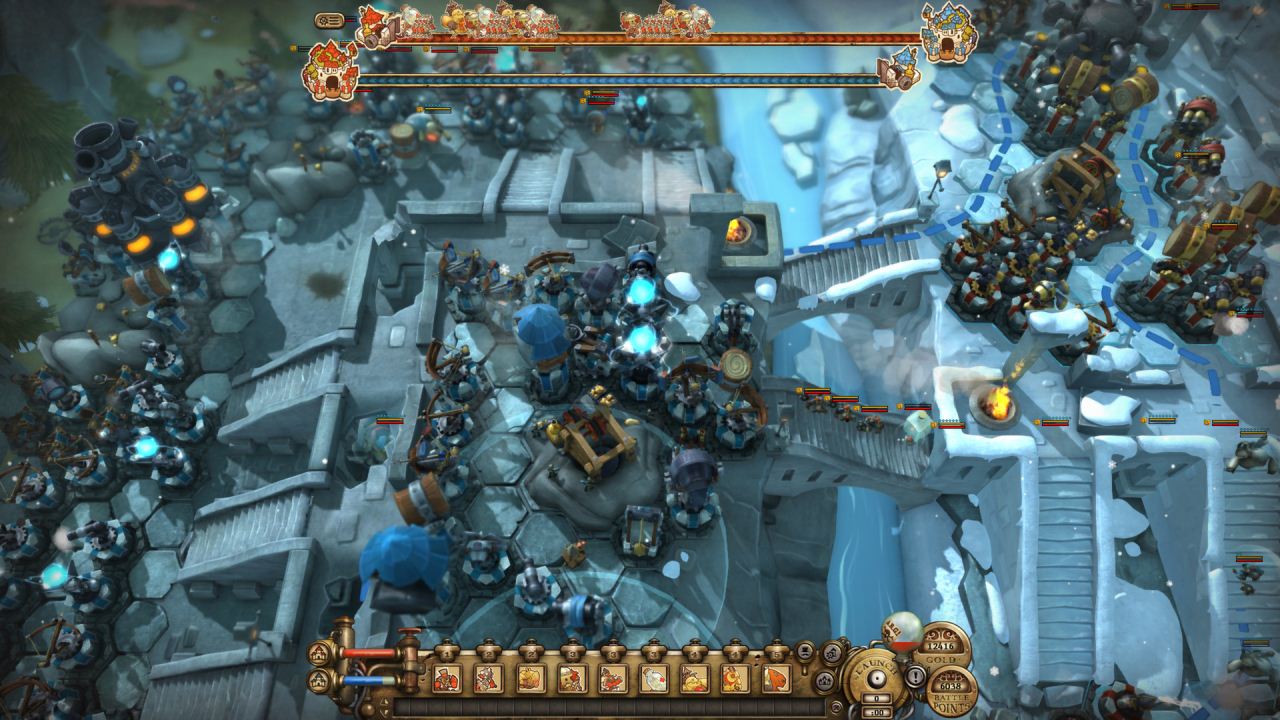 Tower Wars (Windows, Mac)
High above the clouds, there drifts a sad, derelict remnant of a once lively little drifter town… it was ruthlessly attacked by pirates intent on sacking the plump little plum in the sky, but in their greed they sank their own ship under the weight of the first load of plunder! A tempest wind soon thereafter arrived, driving the now un-manned island town far from where it had laid anchor for trade. The inhabitants had hastily fled during the pirate attack, but in so doing left all of their goods, munitions, and rum…. LOTS OF RUM. 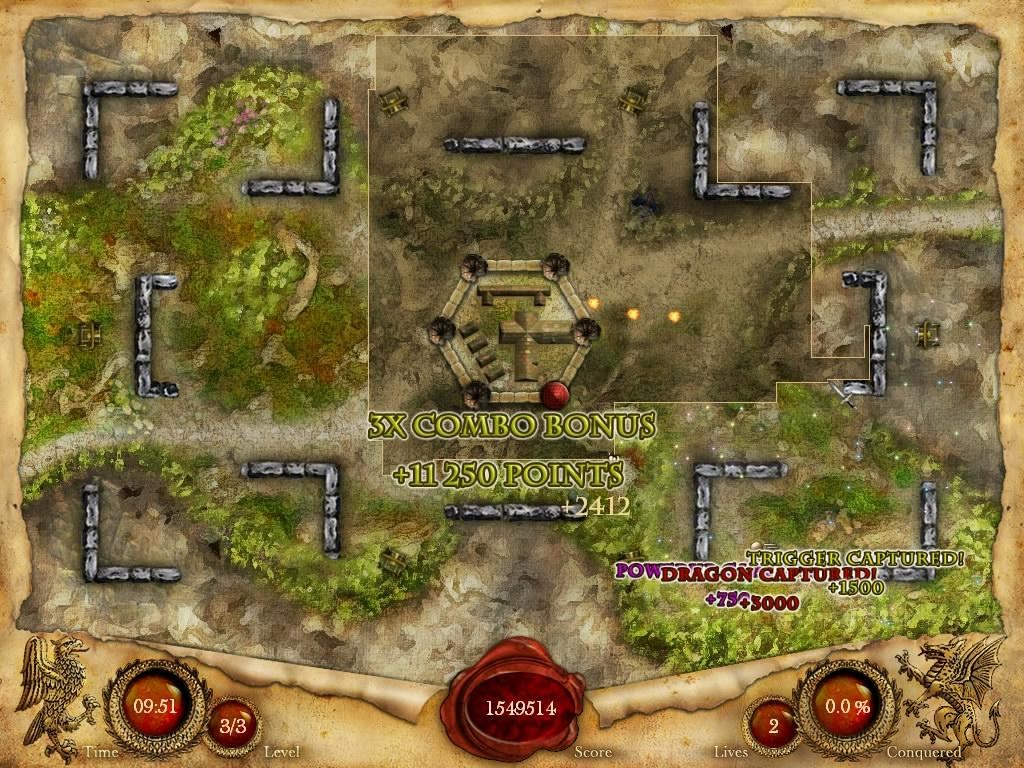 Fortix (Windows, Mac) [bonus]
Can you reclaim your ancestors’ land? Evil forces have taken over the once fertile land of Fortiana. You are the only one who can storm the castles and claw it back from the hordes of dragons. Experience a new type of strategy and arcade game. Fence off parts of the battlefield to corner your enemies. Collect catapults and power-ups to besiege the fortresses and take on dragons. 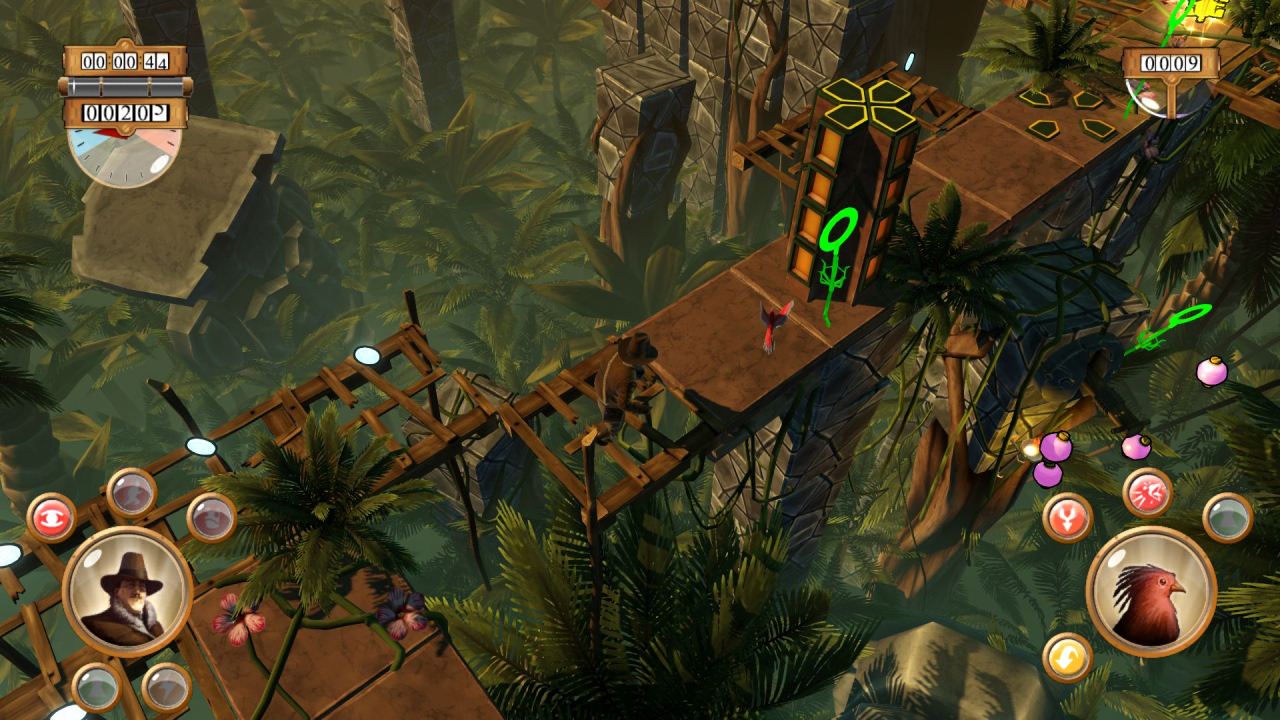 Hamilton’s Great Adventure (Windows)
Hamilton’s Great Adventure puts your problem solving and timing skills to the test. Outsmart the enemies, rush through the levels and collect all the bling to ensure your place on the leaderboards. In single player, switch between Hamilton and Sasha the bird to get through more than 60 challenging levels, or play the game in offline co-op mode and control one character each! 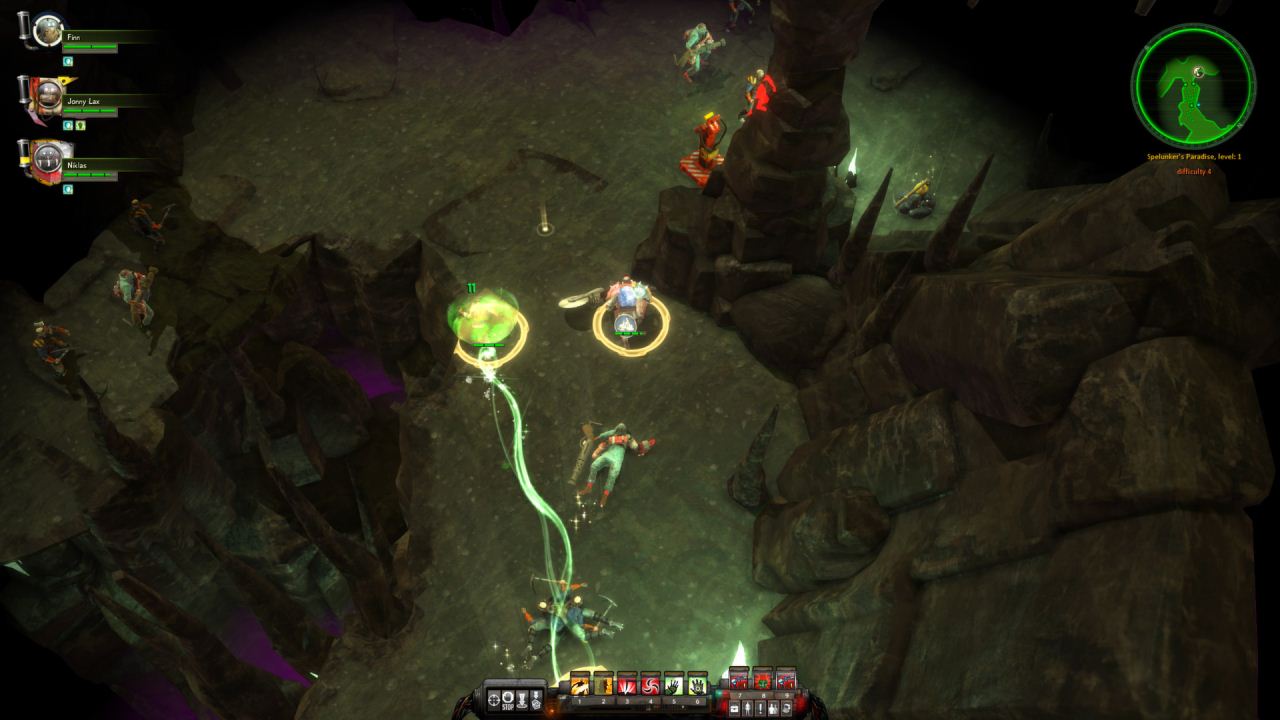 Krater – Collector’s Edition (Windows, Mac)
At the rim of an impact site known as the Krater, three factions vie for control over the wound opening up into the world below. Consisting of an endless series of caves and tunnels filled with old world treasures and perils, the Underside stretches into the depths of the fallen Swedish civilization. You arrive at the Krater with your team of freelancers to take part in the gold rush where people come back rich or don’t come back at all. 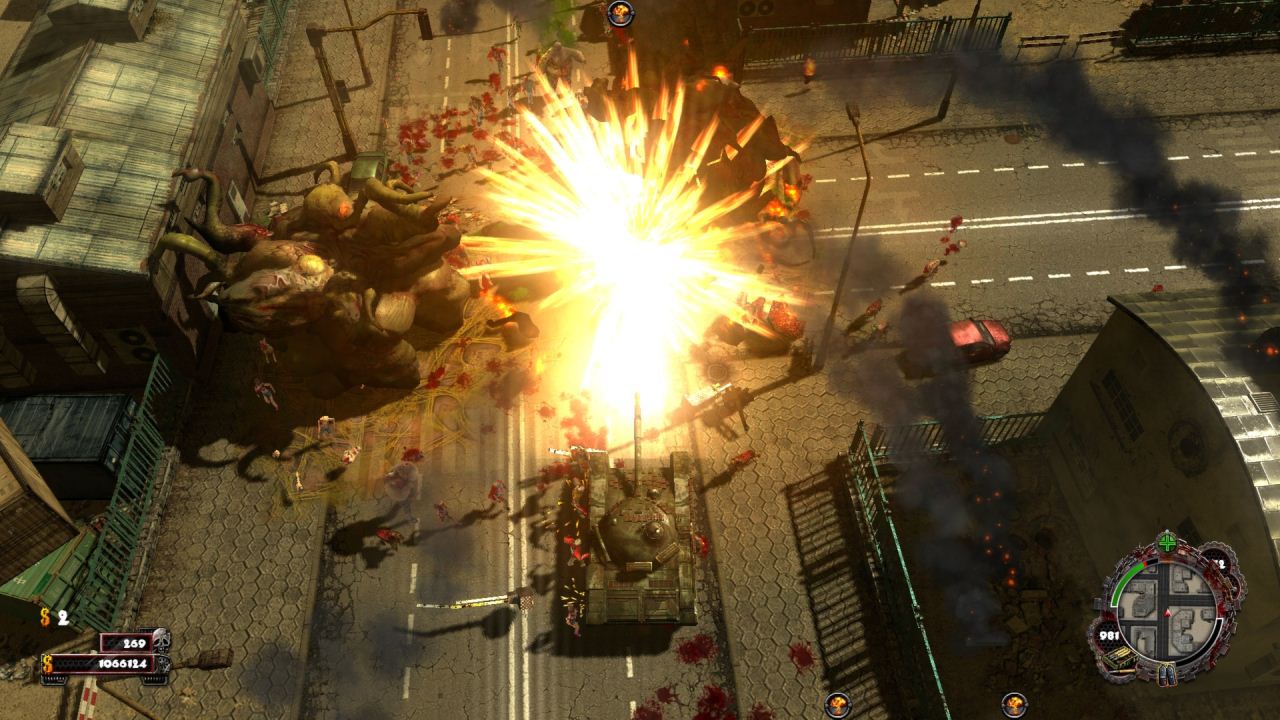 Zombie Driver HD (Windows)
Insane mix of cars, speed, explosions, blood and zombies! Fight through an epic narrative campaign or test yourself in the Slaughter and Blood Race modes. Engage huge bosses, save survivors, drive crazy vehicles such as a bulldozer, fire truck or even a tank and smash everything in your way. Take part in the Blood Race tournament – chase other cars and take them down without mercy on brutal racing tracks. Jump into the Slaughter mode and survive as long as possible on specially crafted arenas.

Don’t forget that Groupees’ Be Mine Special Edition will only be available for little less than two weeks, so don’t wait too long; unless you enjoy paying full price for indie games, that is. Nothing wrong with that, but since a bundle has been made available and all – might as well, right?