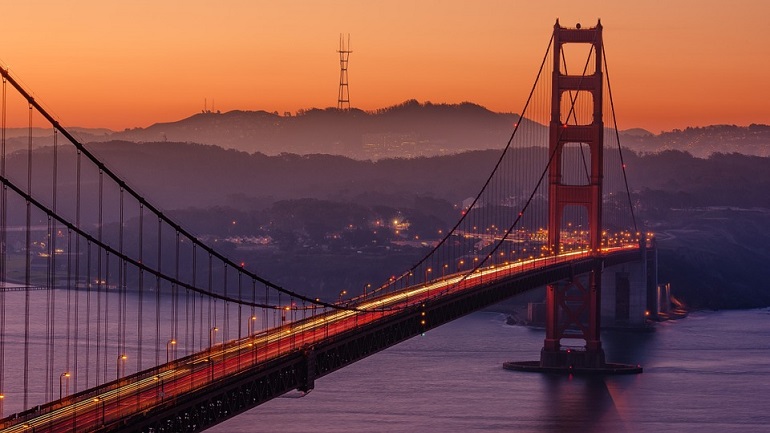 While there are certainly other reasons to attend this year’s GDC, the titles that make up its Indie MEGABOOTH ain’t nothing to sneeze at either. Almost the exact opposite I’d say, with the likes of In The Shadows and Metareal featured. Oh and those two are joined by a grand total of thirteen other up-and-coming indie games, so even if neither of those are to your liking, there’s bound to still be something fun for ya on the floor. Something… groovy.

Now, if previous years are any indication, GDC is but the first of many places to showcase an Indie MEGABOOTH in 2016, with Gamescom and several PAX outings also likely to partake in the fun. That and… well, the announcement post’s “our first showcase of the year” does also kinda give that away. But for now, let’s focus on the present instead of the future. Or the near-future rather, as GDC 2016 is less than a month away!

Hyped? Well, you should be. I mean, just look at the below lineup! Don’t forget to check out the alt.ctrl.GDC 2016 finalists in the north hall either, as well as the 18th annual IGF. Man, so much to do and see at GDC. Plenty of time to take in the sights, play some games and of course, party, though, as the entire thing lasts a full five days, taking place during the week of March 14-18 in San Francisco, California. GDC hype!