Alright so that title may be a bit misleading since the games in question aren’t actually playable on said device. But as some of you may recall, GBJam 3 took place recently, during which a ton of GameBoy themed titles came to be, and now it’s time to cast your vote(s) amongst more than 250 creations!

Following a bunch of less-than-stellar in terms of submission numbers, it’s good to see so many developers participate in GBJam 3; most of which even succeeded in making a complete game. Although with less than six days at the time of writing, I’d best keep this short so you can get to voting. What? Oh please, I don’t ALWAYS write walls of text…

Either way, after playing a bunch (but nowhere near as many as I’d have liked) of varying quality, as is the case with game jams, I’ve narrowed my picks down to five, as linked below; complete with screenshots and my (brief) impression. As such, would you kindly take the lot, and maybe even a couple of other GBJam 3 games too, for a spin? Remember, your vote matters! 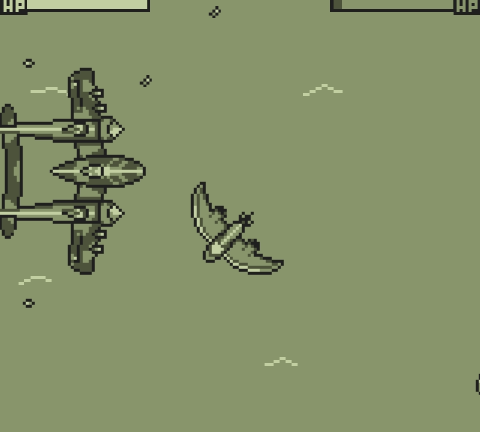 Skylands (Game Jolt, @MatthewJFrith)
Go sailing through the air, get into chaotic dog fights, and remember to upgrade/customize your plane as you take down other aircraft. Simple, fast-paced fun, even if the view is zoomed in a tad too much for my liking, making it difficult to maneuver at times. Welcome to the danger zone! 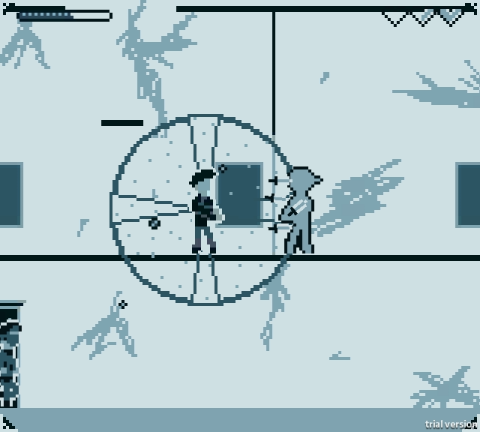 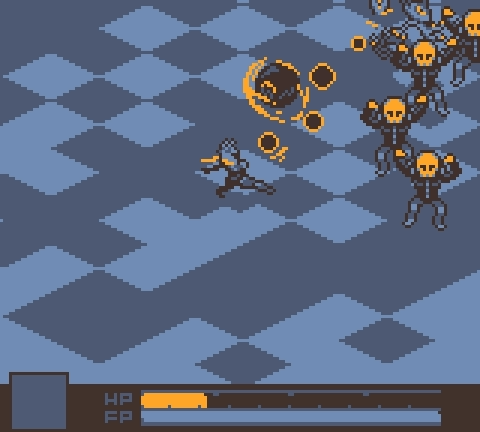 Octane Witch (Game Jolt)
A trip back to the days of low-res isometric action RPGs! It’s anything but easy too, even if your arsenal consist of both melee and ranged attacks, as your foes are relentless and you only have one life. Very stylish and entertaining though, even if I never could make it through that fourth area. You’ll see. 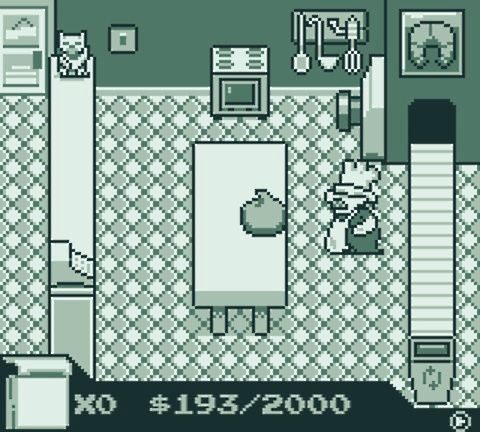 Piece of Cake (Game Jolt)
Time to fire up the oven and bake some cakes, because there are customers eagerly awaiting delicious pastries! On top of (obviously) serving the right kind of cake/pastry, you’ll have to be quick about it, or that lovely combo – along with your tip – will fade. Money makes the world go ’round. 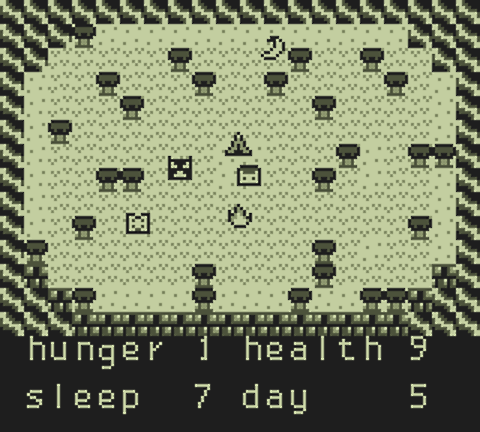 Survival Island (Game Jolt)
Stranded on a deserted island, you’ll have to make good use of that bow ya got, or it’ll be lights out before the first week has passed (as was the case for me). At first, you’ll only have to scavenge for food and remember to sleep, but as time goes by… hostile monsters begin to appear, so do be careful.