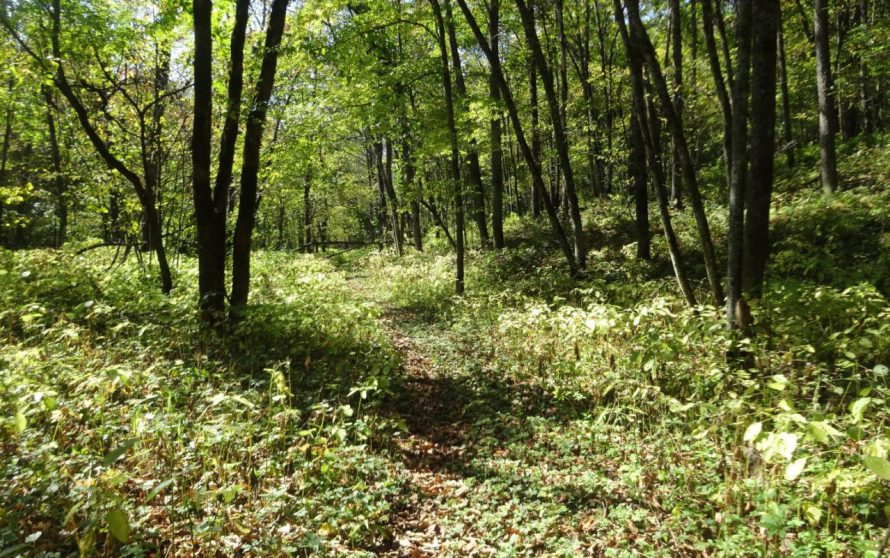 Ah, it has been too long since I took the time to go exploring the local forest(s). Much too long. Not really feeling it with the current state of affairs though, so Games In the Woods – an online tree-themed game jam – will have to suffice.

Since this particular jam is already well underway, I’ll try my best to be brief. Its theme, as already noted, is ‘tree’, and once the Urban Tree Festival wraps up, well, that’s the end of Games In the Woods too, with a show & tell event on May 23, “for jammers to celebrate their creations”. Oh, and you don’t have to create a video game – anything goes, really. Webcomics, board games, escape games, card games; anything, as long as you keep two things in mind: the theme and while I believe NSFW content is permitted, it must be marked as such, according to itch.io rules. Please keep that last one in mind, as this is after all an all-ages jam.

During the Urban Tree Festival we encourage you to create video games, interactive fiction, web comics, board games, escape games, card games – anything you want!

Hmm… what else? Ah yes, Discord! If you’re feeling chatty and/or are looking for some jam inspiration, that’s the place to go. Last but not least, incomplete/WIP projects are perfectly fine for submitting, and you are strongly encouraged to use the #gamesinthewoods hashtag on social media when sharing the process of making one or more… Games In the Woods.

(Thanks to @AdvXConf on Twitter for the heads up.)