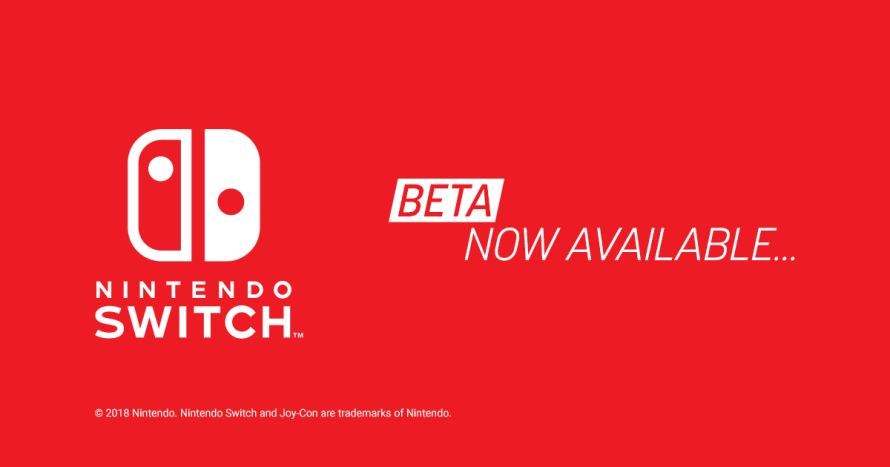 While Nintendo’s latest console, the Switch, is not exactly lacking in quality titles, support for more popular game engines is still very welcome. And that’s exactly what we have here, what with GameMaker Studio 2 recently adding the system to its list… in open beta. Open. Beta. OPEN BETA!

That said, you will still need either a Nintendo Switch license ($799 / 12 months) or a GameMaker Studio 2 Ultimate license ($1,500 / 12 months) to export to the rather lovely hybrid console. Yes, even during its open beta phase, which is going to end come September this year, when the full version of said license is scheduled for launch. Good stuff.

“Since announcing our relationship with Nintendo to launch the GameMaker Studio 2 Nintendo Switch export, we’ve been contacted by over one thousand developers who want to bring their GameMaker titles onto Nintendo’s record-breaking console,”

For more details, as well as a few bits on how to get started, head on over to the announcement post.