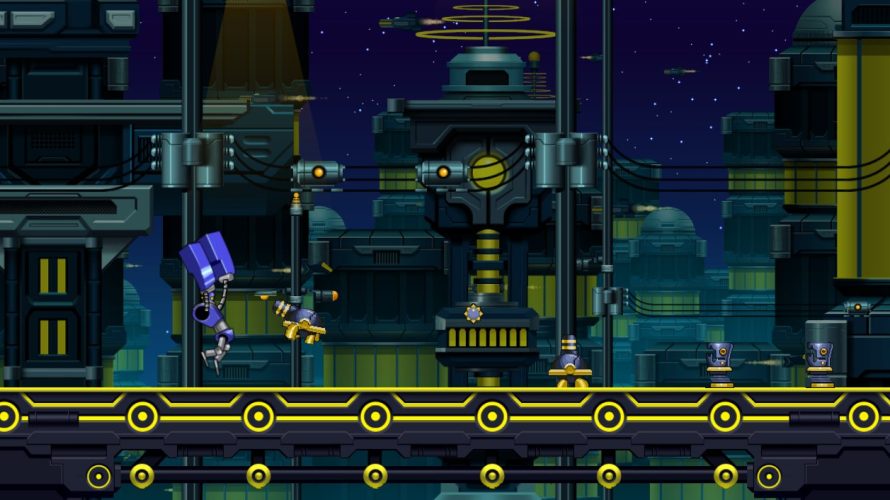 Like so many other, this is a tale about a robot in search of his past. Ain’t some dull generic thing though. Far from, with an emphasis on exploration by way of grappling hook(!) and zippy rail-sliding (woo!). There’ll be plenty of ass kicking as well. Of the robot kind that is, because, who needs squishy humans in video games?

All jokes aside (for now), Engauge definitely has the makings of a great fast-paced action platformer. I mean, you play as a robot with the ability to wall-jump, grapple and swing, and my personal favorite, interchangeable cores that lets you access different abilities! What’s not to like, really? Well, except for the fact that it ain’t available yet, anyway.

Also, while I did mention clunky (robots -- get it?) combat, it won’t be all about smashing tin cans and taking serial numbers, as you’ll also have to do a fair bit of sightseeing. Chances are X1S won’t be able to discover his past if everyone he meets gets beat up after all, because dead robots tell no tales. Or maybe robots communicate by punching each other? Hard to tell, for obvious reasons. 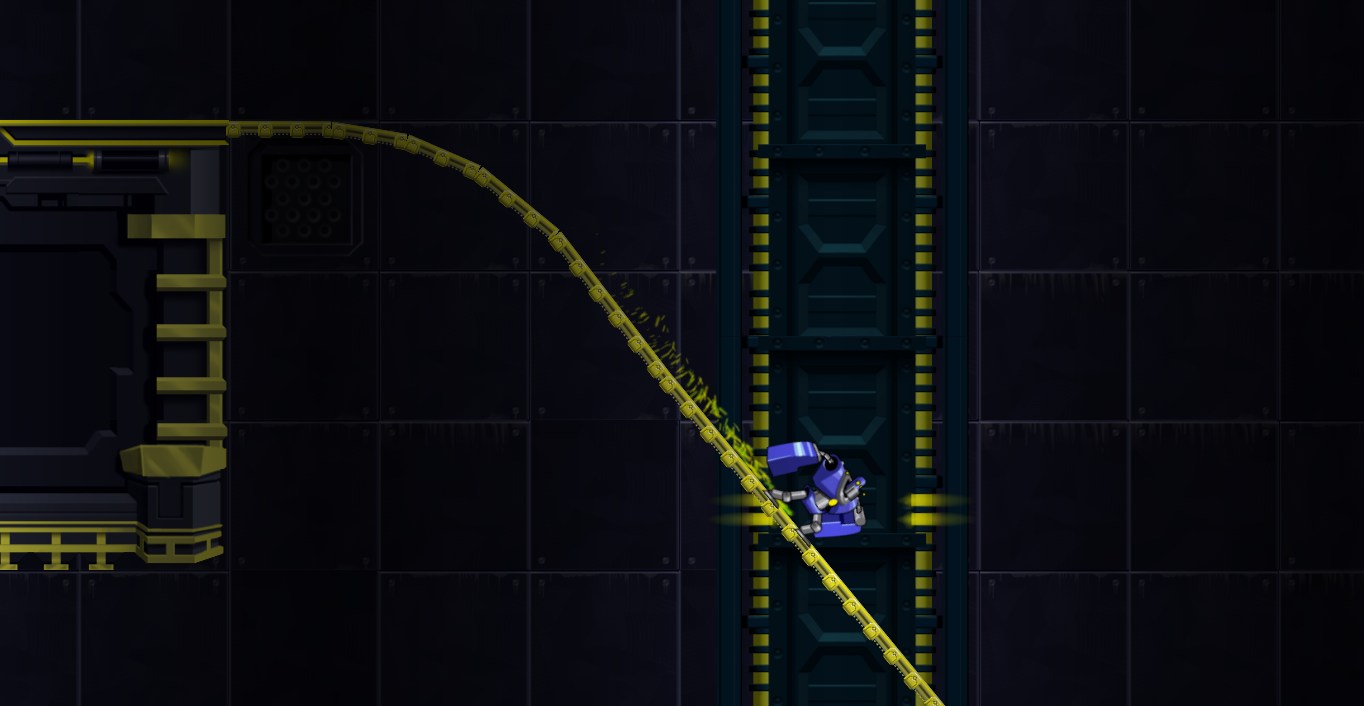 Whatever the case, the game’s Kickstarter – which was successfully funded, I might add – makes mention of both collectibles, hidden puzzles and ‘ability puzzles’. That last one likely has to do with X1S’ fancy grappling hook and ability to wall-jump; dare I hope for… a rocket jump or two? Ah, if only. Too few platformers have that.

While all that stuff does sound awesome, keep in mind that we’re dealing with a WIP project here, meaning things can change prior to its launch. Plus, just to be absolutely clear, this article is not based on hands-on experience. Wish it was though because I can’t wait to take X1S for a test run through the world of Engauge. But alas, I’ll likely have to wait until August 2016, as for now, that is the closest thing to a release date. In the meantime, do take a peek at the trailer (below), eh?