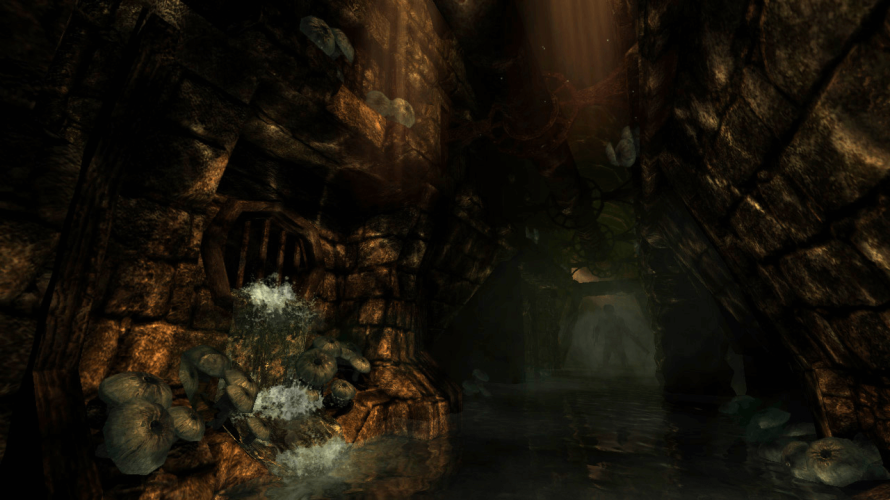 Earlier this month, the Discord Store beta went public, and with it, subscription-based access to a ton of video games. While they did mention how more games would be added down the road, I highly doubt many expected it to happen this soon, or that no less than four lovely indie games would be joining the lot in this first of many updates.

Quick reminder: you will need an active Discord Nitro ($9.99/month or $99.99/year) subscription to access all those lovely games. That taken care of, yesterday’s additions are…

Amnesia: The Dark Descent (Discord Store)
Amnesia: The Dark Descent puts you in the shoes of Daniel as he wakes up in a desolate castle, barely remembering anything about his past. Exploring the eerie pathways, you must also take part of Daniel’s troubled memories. The horror does not only come from the outside, but from the inside as well. A disturbing odyssey into the dark corners of the human mind awaits. A sound of dragging feet? Or is your mind playing tricks on you?

Crawl (Discord Store)
Battle through randomly generated dungeons full of cruel traps and horrid beasts- all controlled by the other players. If a friend kills you they take your place and it’s their turn to crawl! It’s a race to gain enough XP and loot to face them all as they control the flailing limbs of the hulking final boss!

Monster Slayers (Discord Store)
Monster Slayers is a rogue-like deck-building RPG that uses an innovative card-based battle system and lets you customize a deck to suit your play style. Create a new hero to join the Monster Slayers Guild and choose your path through the perilous Northern Valley as you follow your quest to defeat the legendary Harbinger and become a true Monster Slayer.

Facebook Twitter LinkedIn Pinterest Tumblr WhatsApp Telegram E-mail
Previous article Teleport Between Cubes by Dancing With Your Fingers in Upcoming 'JUMPGRID'
Next article Take up the Mantle as an Old Berserker in 'Fimbul' This November... to Save Midgard!