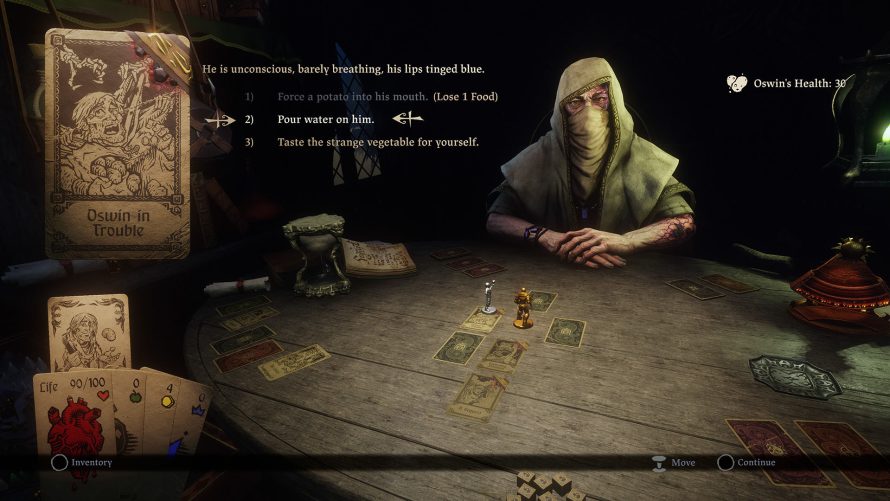 All good things must come to an end, or so they say. Approximately 16 hours ago, that was the case for Defiant Development, the studio behind the two brilliant Hand of Fate games, and that’s a crying shame. Also, even after reading the announcement, I’m still not quite sure as to what caused the turn of events leading up to the decision to close up shop. Could have sworn that Hand of Fate, its sequel, Hand of Fate 2 -- and pretty much every piece of DLC -- were all doing well, positive feedback, strong sales, etc. Alas, that was apparently not quite the case.

That said, at least they knew what they were getting into from the very beginning, which likely also means everyone involved were fully aware that it was going to end at some point. However glorious the gaming industry may seem, it’s not exactly the most stable thing -- especially for a relatively small studio like Defiant Development. According to the post, their methods meant having to “go into dark places, searching for hidden treasures” and, for better or worse, “set out without knowing where the journey will take us, and we do so knowing that the unknown is not always safe.” Basically, they took one or more risks with how they do/did things, and I for one appreciate it -- even if it lead to an end much sooner than I would have hoped. Would have liked to see, you know, Hand of Fate 3.

Studios rise and studios fall, but people are always more important -- to the people of Defiant, staff, friends, families, and partners, thank you. May your futures shine bright, and may you change the world for the better.

At least that’s what I was hoping to one day get my hands on after messing around with the two first entries. Turns out they had other plans though, as can be seen in the video below -- a game that will now never see the light of day, sadly. Speaking of which, while many have played their games, experienced how card-based choose-your-own-adventure can be surprisingly fun, I doubt many are aware of why the studio in question was formed. As it turns out, while I have been a fan since 2015’s Hand of Fate, following their work closely in recent years, I still didn’t know their origin: “In 2010, Australia desperately needed studios to demonstrate that it was possible to have substantial, Australian owned, IP generating homes for talent.” Well then. What do you think about that, and have you played any of their games? The comments section is, as always, open.

Thanks to everyone involved with Defiant Development for two genuinely unique and enjoyable games.

A World In My Attic
Watch this video on YouTube.
Facebook Twitter LinkedIn Pinterest Tumblr WhatsApp Telegram E-mail
Previous article MAGS August is All About Two H-words, "Huts or Hats"
Next article Battles Are More Akin to Stylish Puzzles in 'SKYHILL: Black Mist' With a Decaying Protagonist