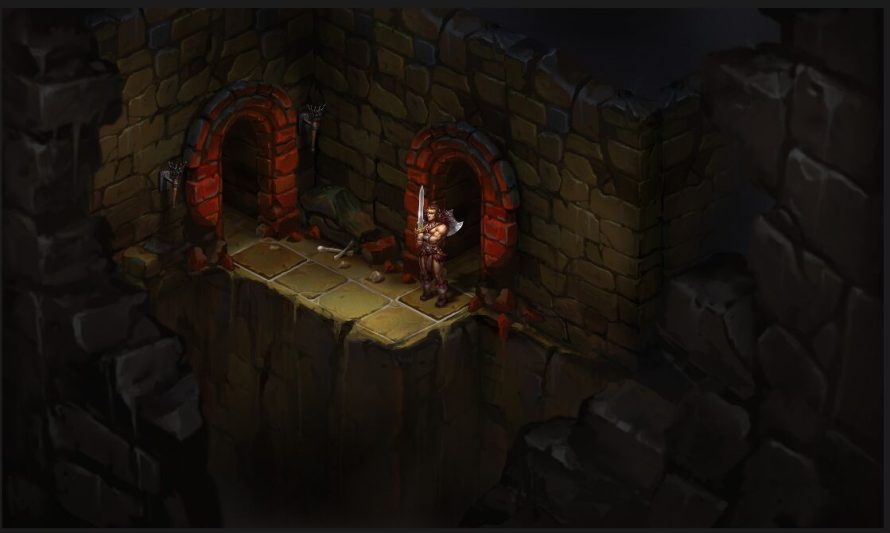 Evil sorcerers are evil, and as such, need to be dealt with. That’s pretty much the plot of Dark Quest 2, although honestly, this one’s definitely more about the journey than the objective, as its inspiration – Hero Quest – seem to have been put to incredible use. From the isometric viewpoint to the turn-based, dice-controlled gameplay, and of course, that lovely art style… there’s no doubt that Brain Seal are fans of the legendary board game.

Dice will roll, heads will fall, party members will die. Such is the nature of most grand adventures, and from what I’ve been able to gather, this one will be no different. Each map – or level of the castle, rather – will feature maze-like corridors full of secret areas, twisted orcs, and crazed goblins. It will be a test of not only your strength but also your wit, as the attributes of each character just might determine whether he/she lives or dies at any given time. Groovy. Uncanny and a tad nerve-racking, but groovy nonetheless.

Ain’t all heroic efforts and hazardous peril, however, as every now and then, you’ll be able to rest up at the local village, upgrade your gear, maybe even… something something brothel, ya know? Just remember to consult the elder before you head back to the dangerous depths again, as he might get cranky otherwise. Oh, and you won’t have to go at it alone, as Dark Quest 2 is set to feature several multiplayer modes across the board (get it?). 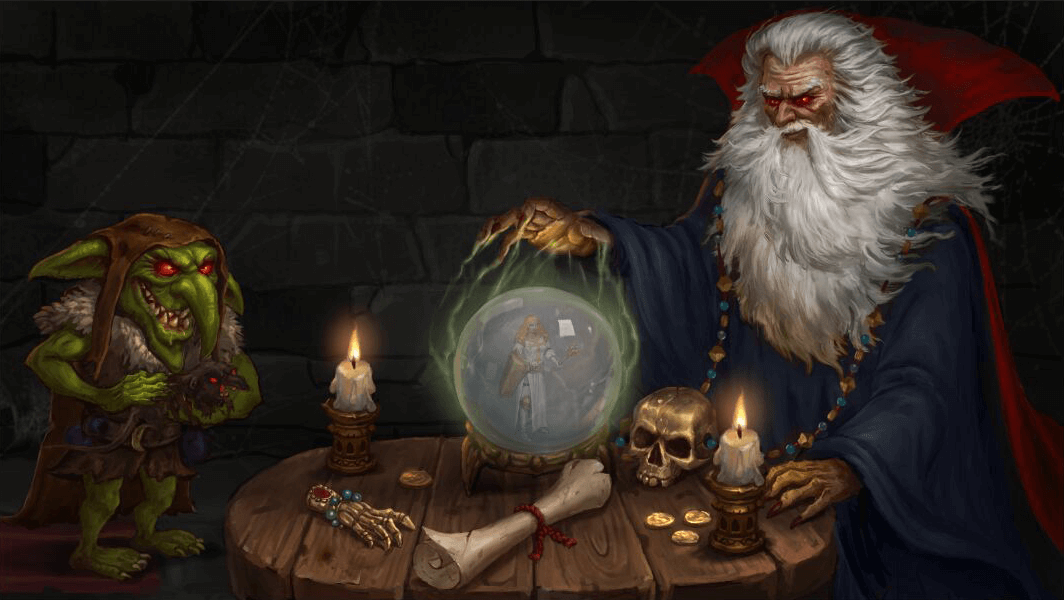