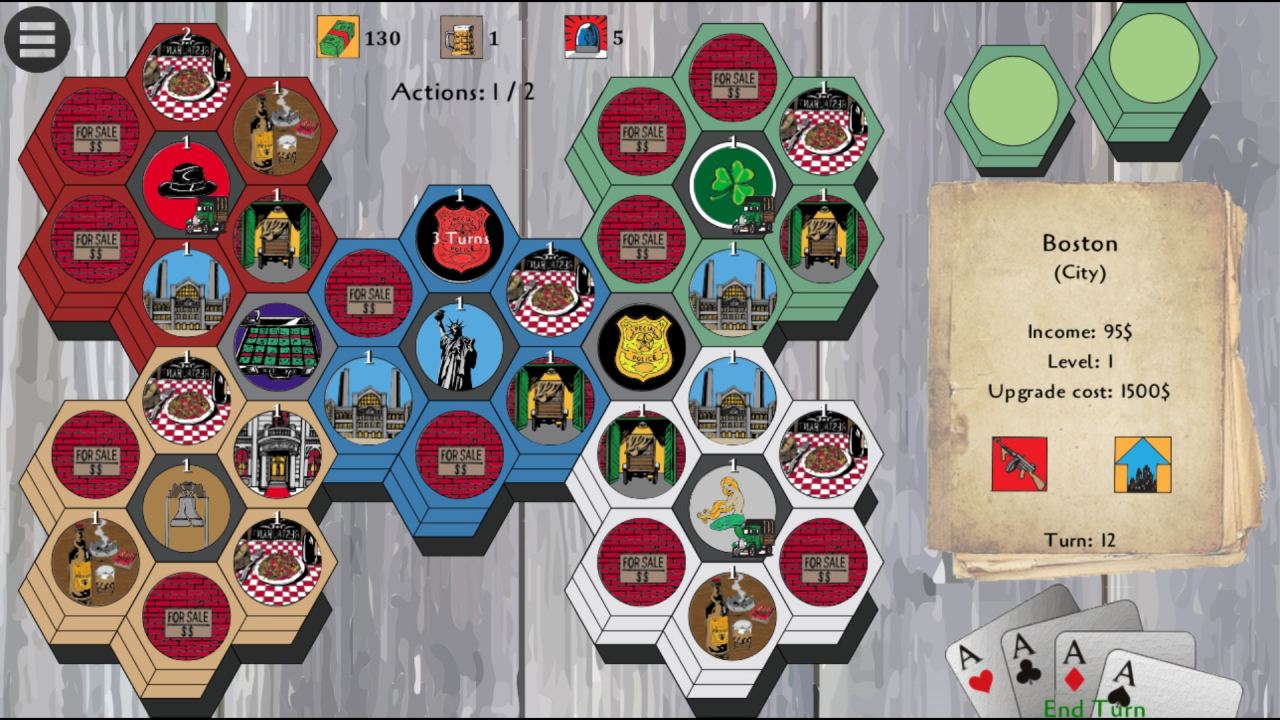 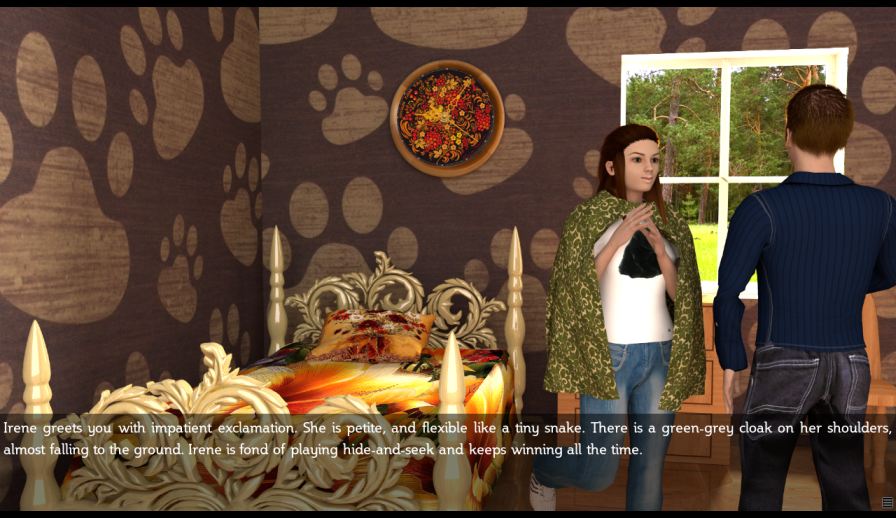 Wild Island Quest (Windows – DRM-free) Greenlight
In an endless air ocean of an alien world, small lonesome plots of land float above the abyss. But sometimes approach each other, and lands which have never met before, reveal their secrets. 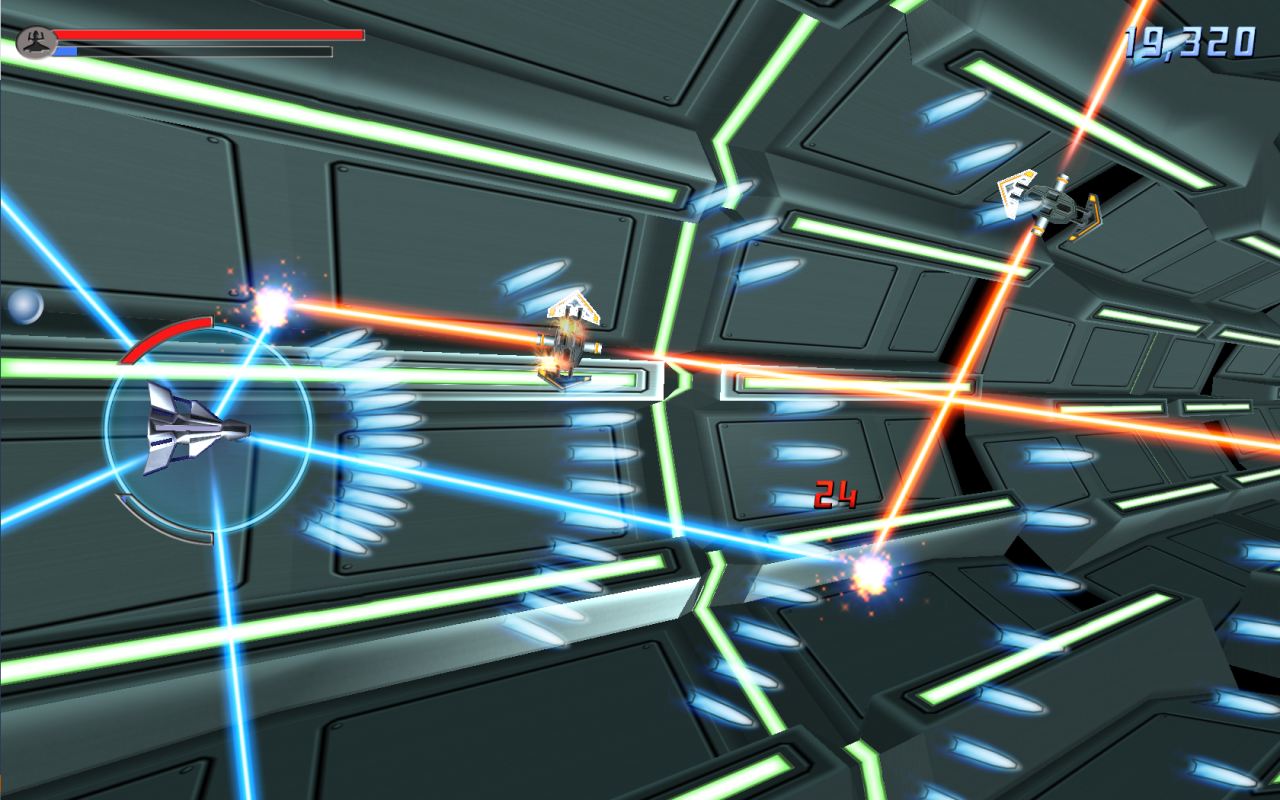 Icarus-X: Tides of Fire (Windows – DRM-free) Greenlight
Blast your way through waves of enemies and bullets and defeat massive boss ships in this fast-paced vertical shoot’em up with a traditional Arcade Mode and an experimental Campaign Mode that borrows from the mechanics of ARPGs such as Diablo and Borderlands. 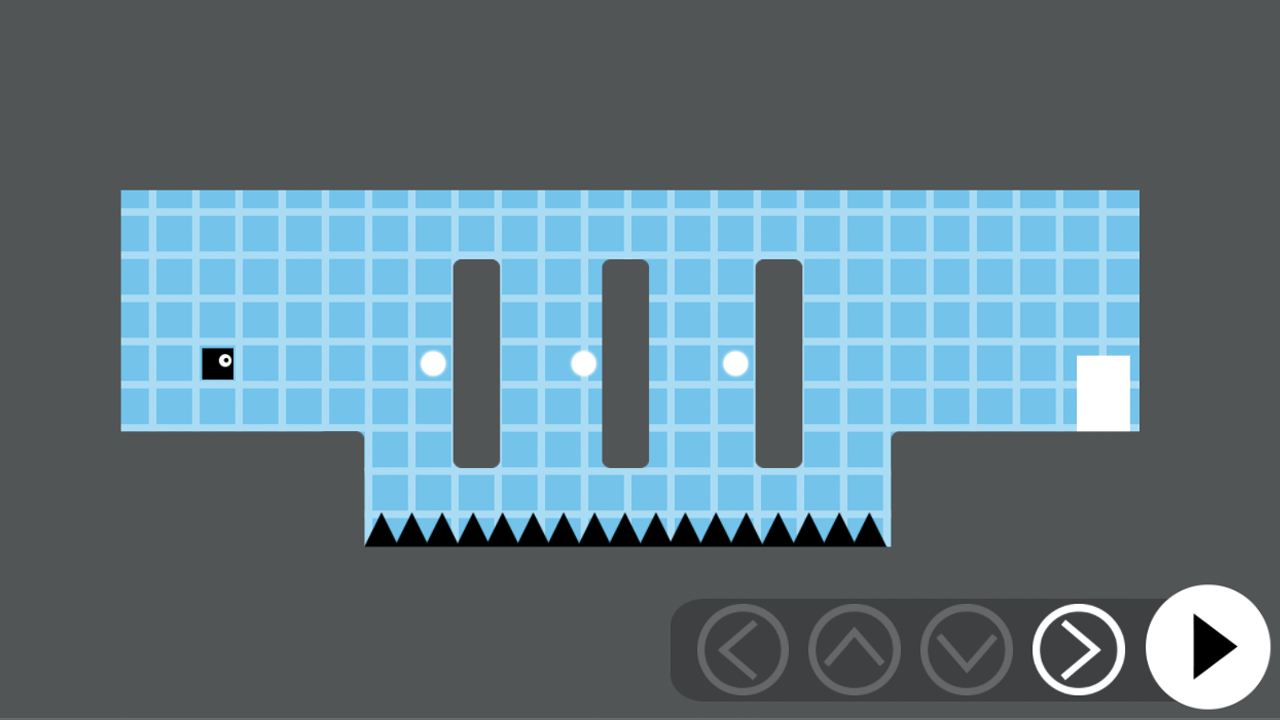 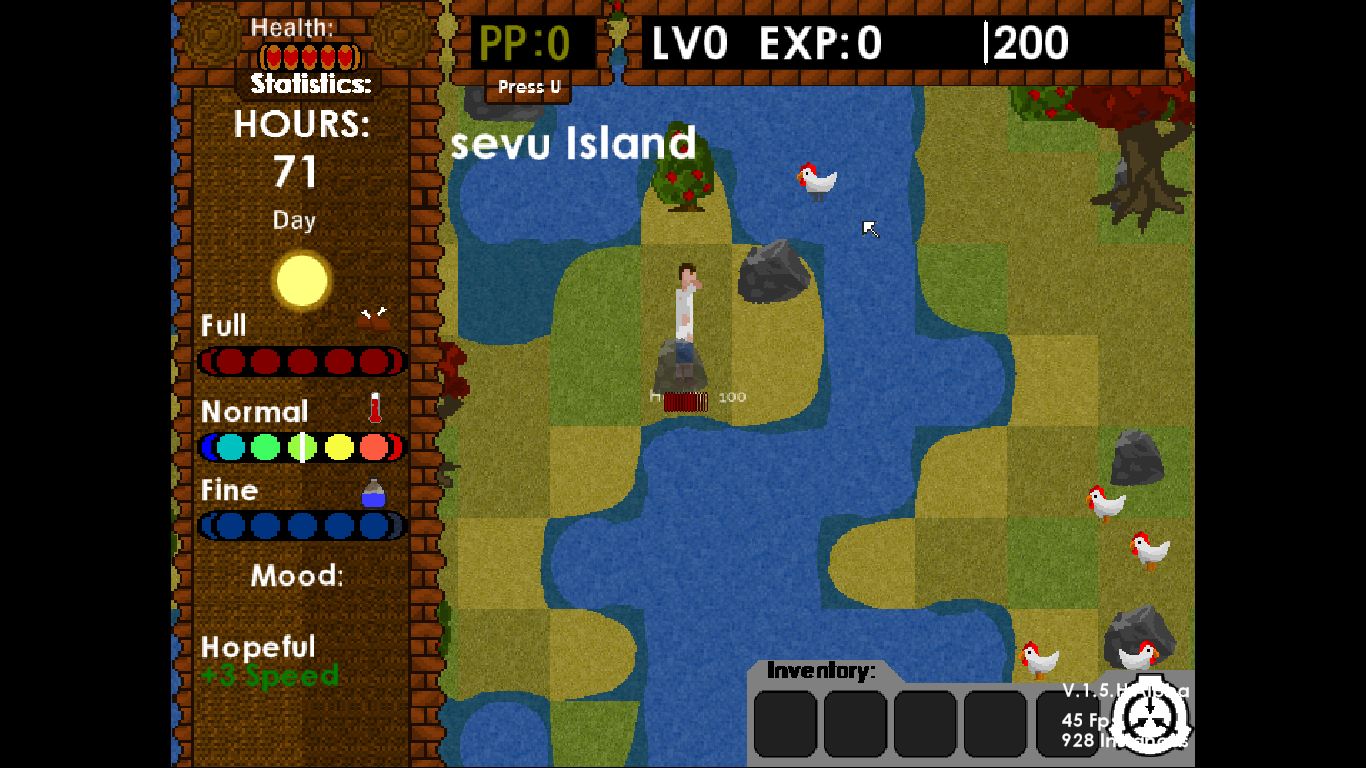 Three Days (Windows – DRM-free) Greenlight
You are a lead scientist working for the SCP foundation on a super secret project [SCP-2432]. However something goes terribly wrong and the ship you are on containing the SCP explodes. you wake up on a distant island surrounded by a vivid environment, the last message on your smart-watch says “You have 3 days to evacuate.” Use your skills to create boat and survive this mess. find the secrets of what really happened to the island and escape in time! 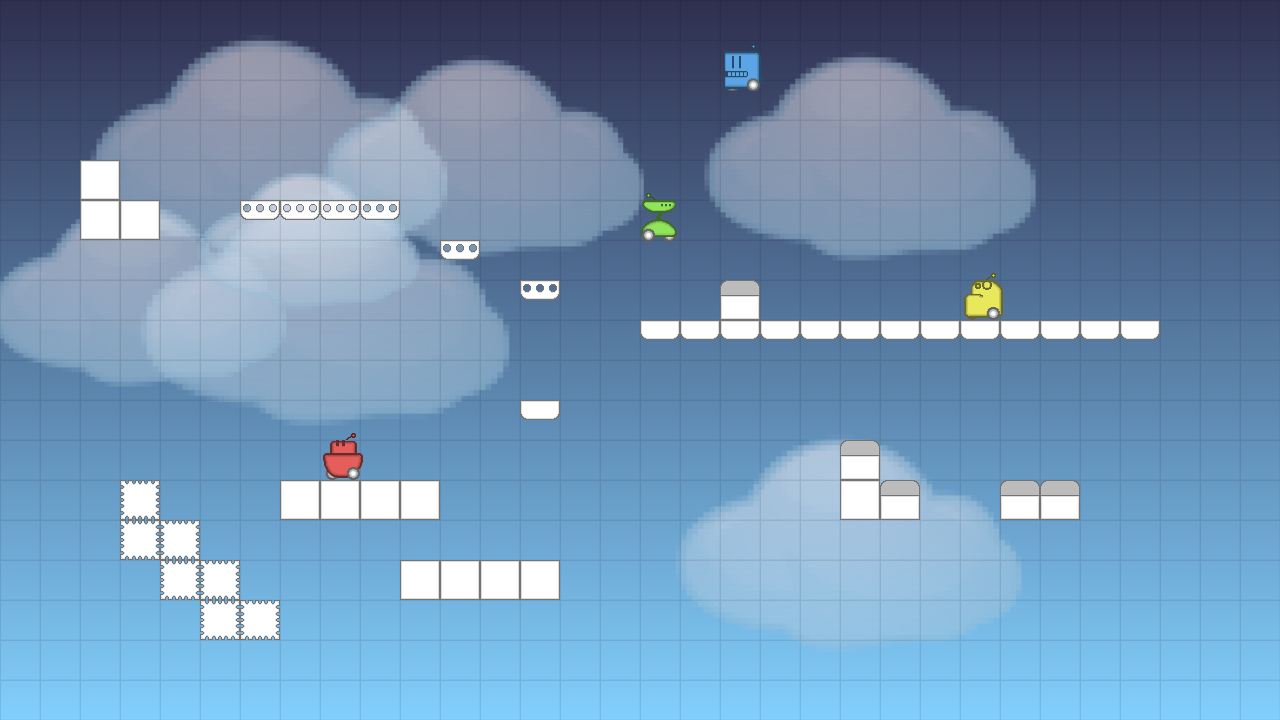 Build ‘n Bump (Windows – DRM-free) Greenlight
Build ‘n Bump is a multiplayer-only, 2D head-stomping brawler where you build your own levels right before you play on them! 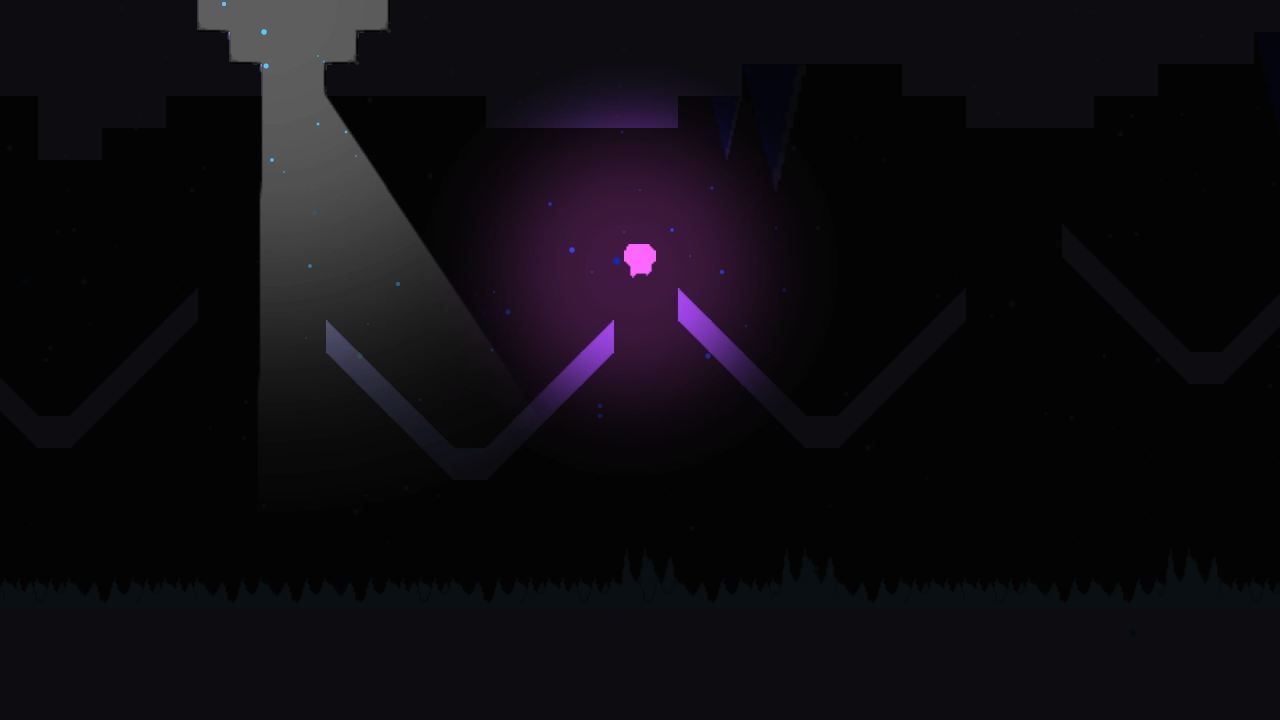 Owys (Windows – DRM-free) Greenlight
Owy is a being from another dimension that feeds curiosity. He has discovered a world where beings do stupid things every day and he can’t understand why, for this reason he has tried to travel to earth with such bad luck to fall into a small uninhabited planet and he lose his spacecraft. 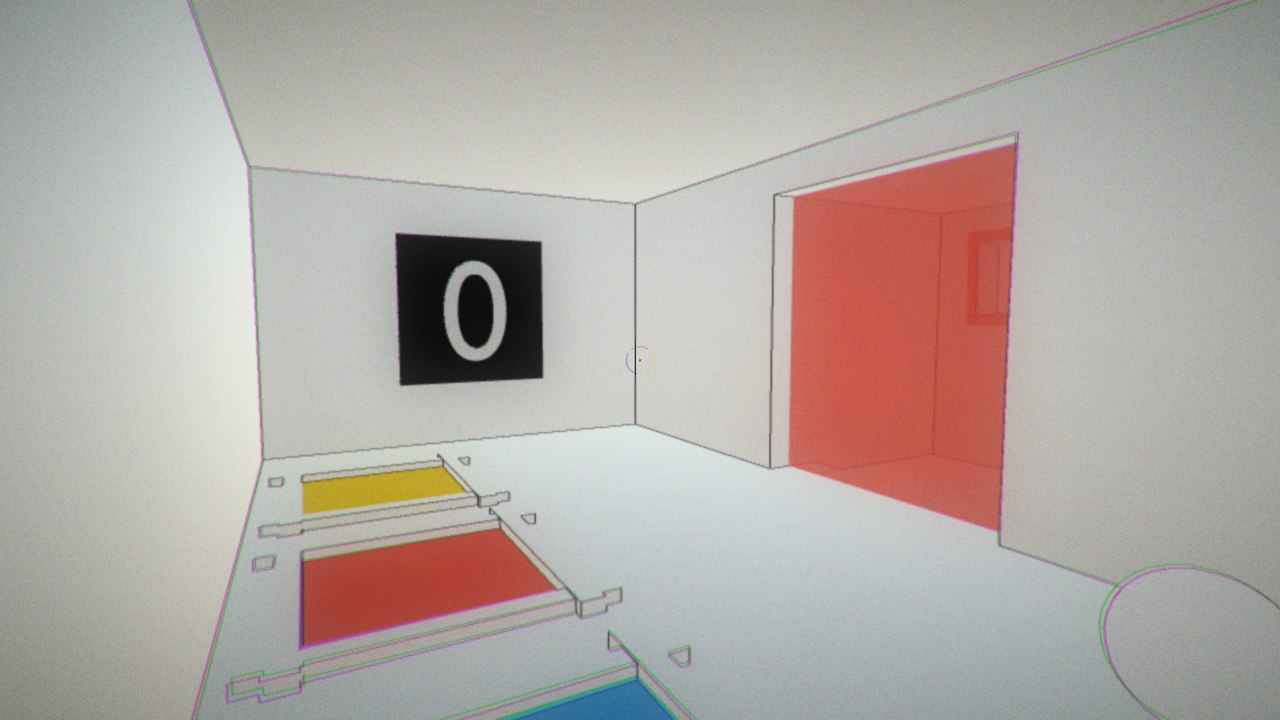 Colorblind (Windows – DRM-free) Greenlight
Colorblind is a first-person puzzle-platform video game. You are trapped in a room from which you should escape. You don’t have any abilities. The only thing you have is your brain. By using it you can get out of the most difficult situations. The room becomes more and more difficult each time. To reach the exit you will need to solve various puzzles.

You’ve got 11 days and 17 hours to pick up Groupees’ Build A Greenlight 24 before it’s gone… forever!