FleetCOMM (Windows, Mac, Linux – Desura, DRM-free) already greenlit [trailer]
Operation Vigrior will be an interstellar war operating in real time. The player is given one squadron and must fight off the Viral Legion as they unleash continuous waves of invaders the Vigrior sector. 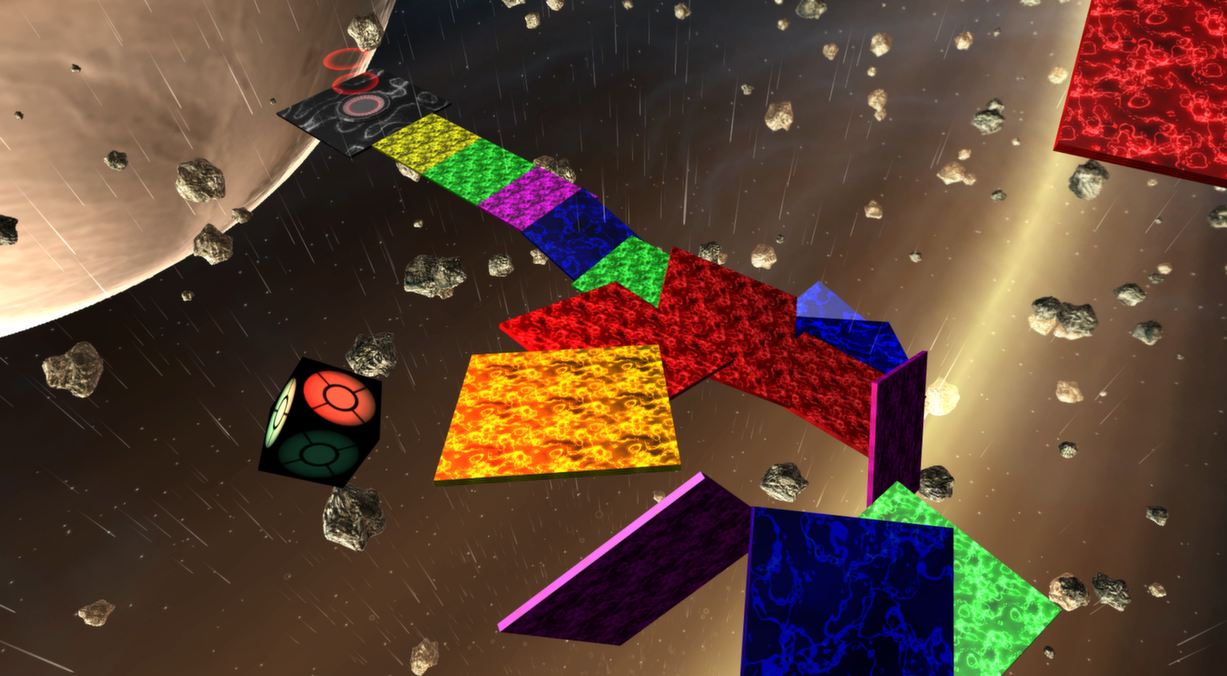 Why So Evil 2: Dystopia (Windows, Mac, Linux – DRM-free) Greenlight [trailer]
You have to change the color of your cube to match the color of platforms or walls featured in the game. Fast thinking and reflexes are required in order for you to survive all the traps and the attacks of your enemies. It will try to surprise you on your every move, and most probably succeed. And when you think you have finally won and you are safe, something will go wrong and make your little world a living hell. 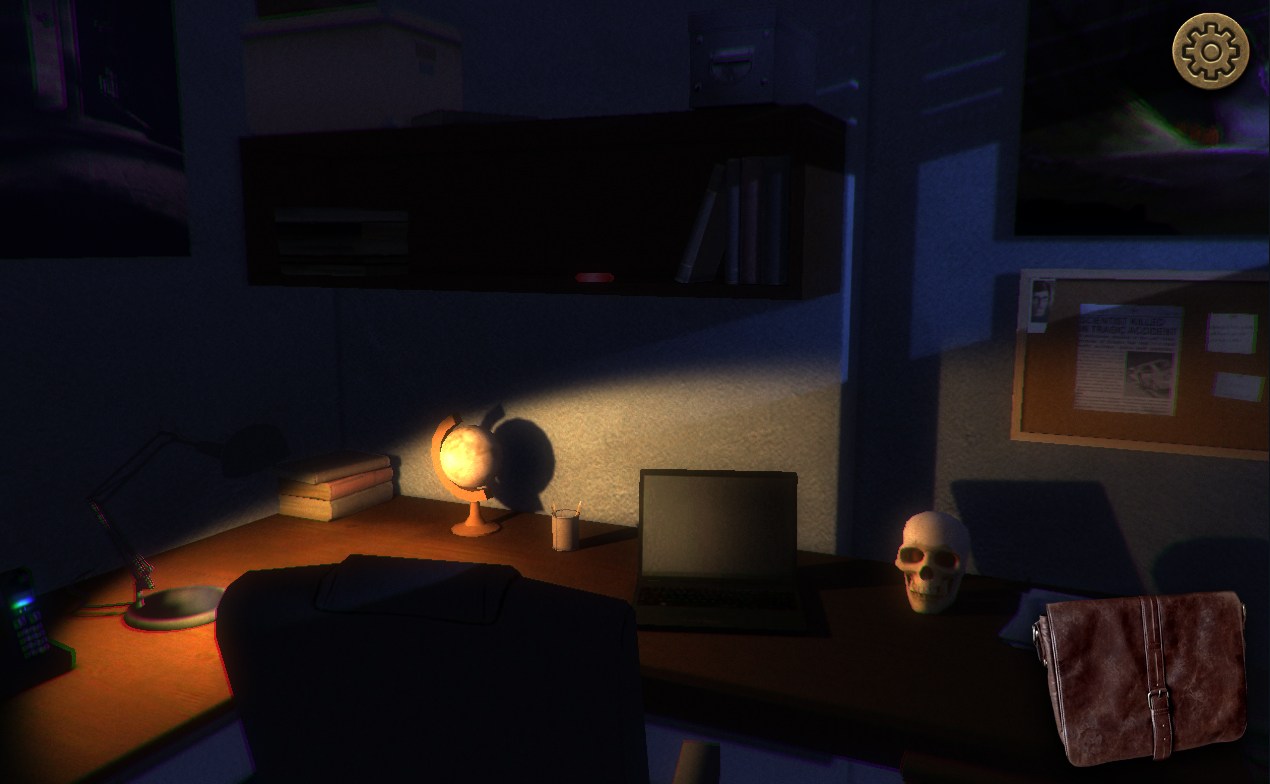 Mirrored (Windows, Mac – DRM-free) Greenlight [trailer]
Mirrored is a story-driven puzzle adventure game. Cinematic cut-scenes direct the story as you unravel the enigma of the green mask. Where is your brother? What happened to Dr. Richard Hudson? And who are these unmarked agents trying to find you? Investigate Nick’s office and solve clues to get through the first part of this thriller mystery. 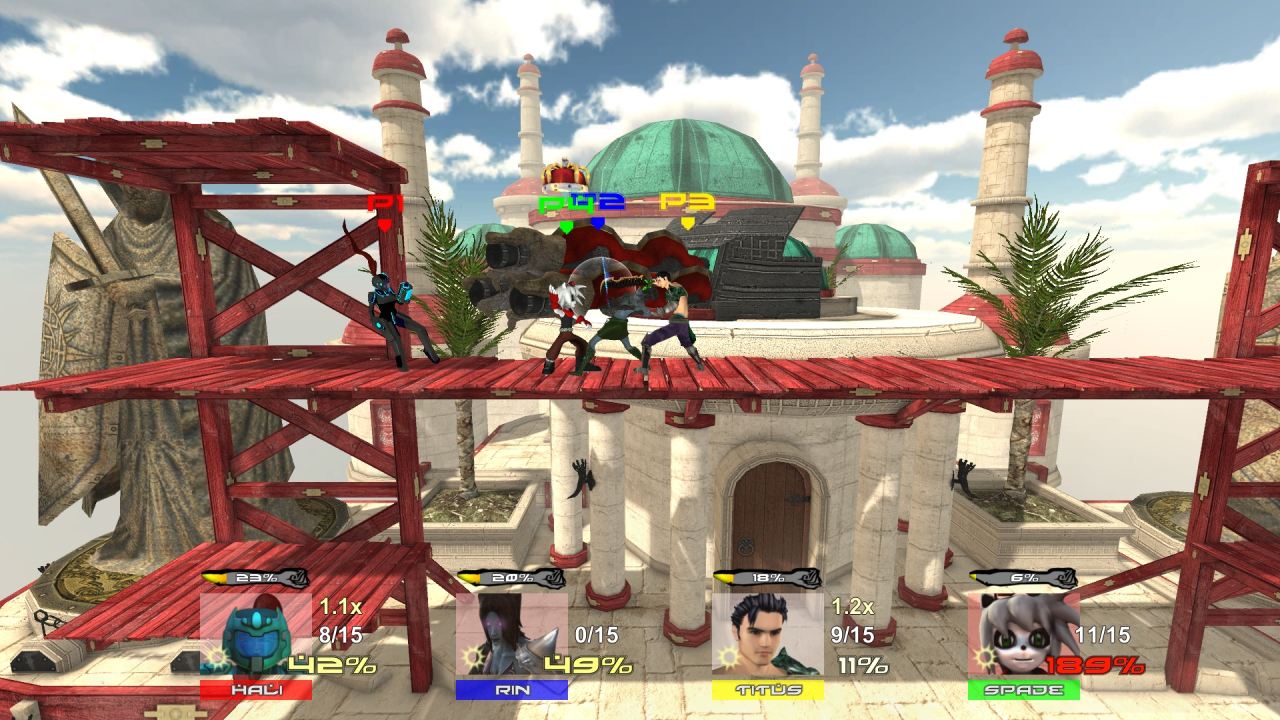 Indie Assault (Windows, Mac – DRM-free) Greenlight [trailer]
Smash your friends to oblivion in Indie Assault on Steam! Our games features simple, intuitive controls, allowing us to provide fast-paced, accessible gameplay for competitive and casual players alike. Indie Assault will initially launch with a diverse roster of original and licensed indie characters. With entertaining game modes, the ability to play locally with up to 4-players, and an in-depth training mode. Indie Assault provides you with a great platform fighting game experience! 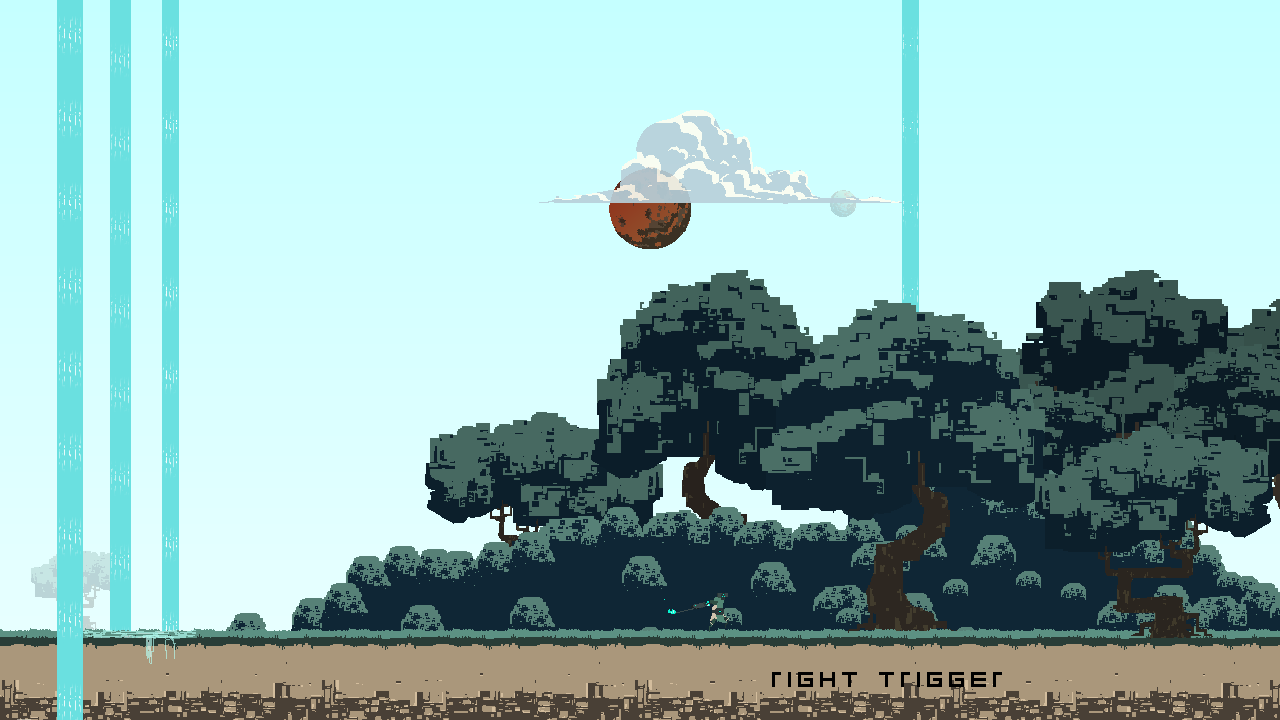 Eron (Windows, Linux – DRM-free) Greenlight [trailer]
Eron is a 2D platform game that allows the player to actively switch between two parallel realms. The player will have to depend upon this power to finish each level. 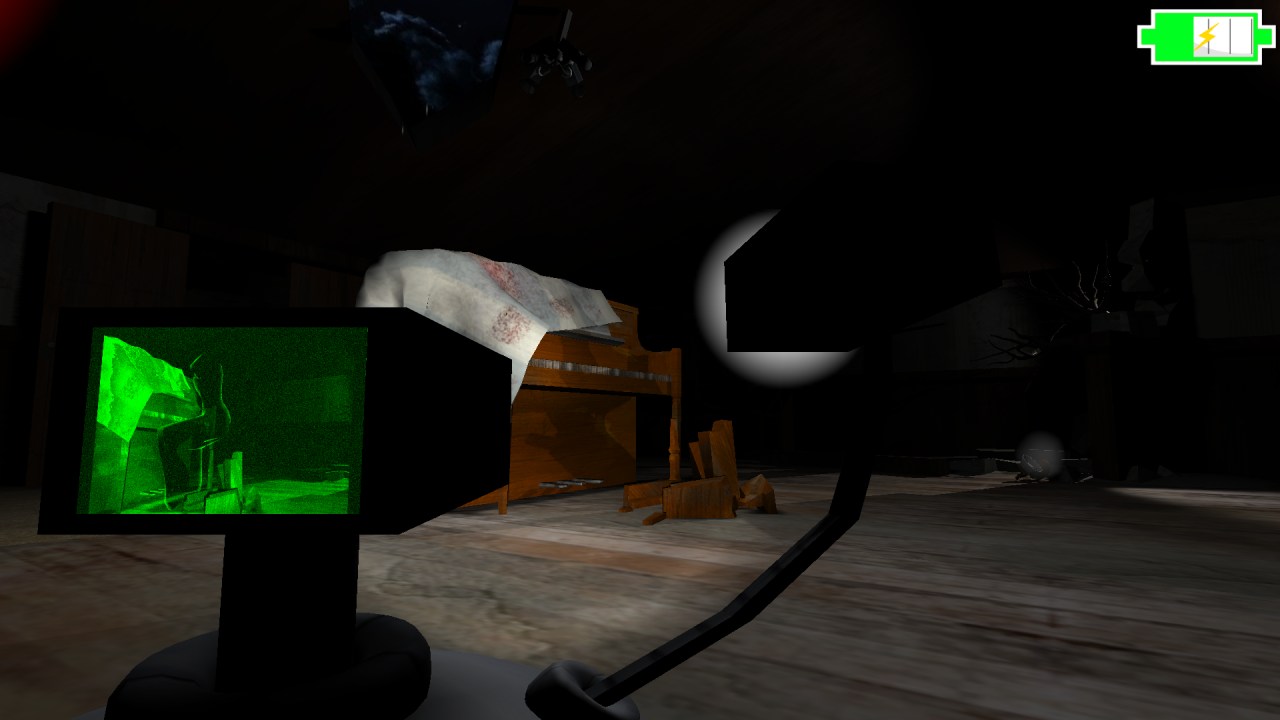 Shutter (Windows, Mac, Linux – DRM-free) Greenlight [trailer]
Re-live a dark and haunting tale in this fixed camera puzzle-horror game RE-miniscent of the first generation of survival horror games. Using both CCTV cameras and your upgradable RC surveillance unit, you have to keep your eyes and ears sharp in order to take photos and unearth a chilling event that unfolded years ago. 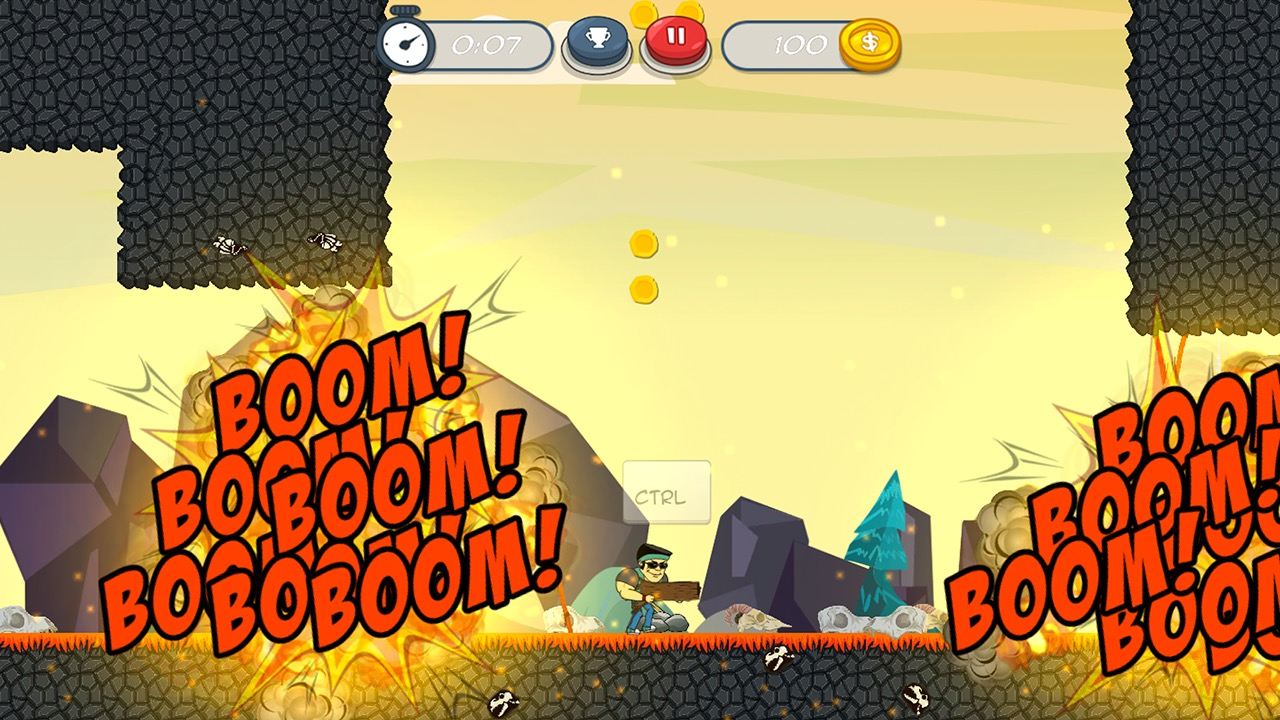 Commander Cool 2 (Windows, Mac – DRM-free) Greenlight [trailer]
Commander Cool 2 is a tribute to the good old 2D arcade platformers with uncompromising jump ‘n run sections, precise controls and an action-packed multiplayer. Use your timemachine and fight your way through 90+ levels in 3 time ages. Use a totally crazy arsenal of weapons to best your enemies. Maybe you will fry your enemies with the rainbow-spitting unicorn? Or will you light a fire under them with your volcano weapon? To ensure life’s not too easy on you, every level has 3 missions and a hidden diamond for you to achieve. 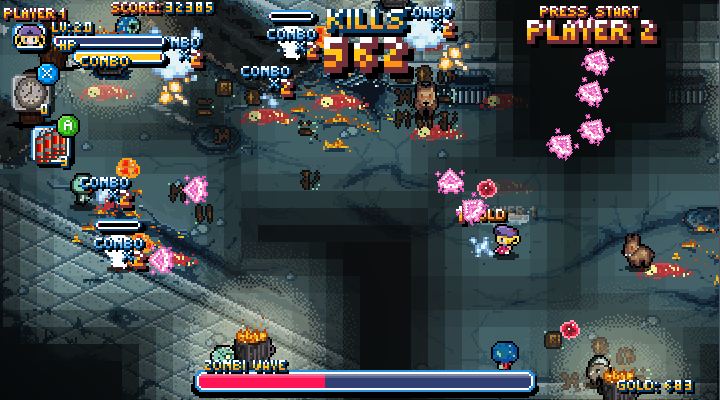 Riddled Corpses (Windows – DRM-free) already greenlit [trailer]
I decided to publish my game for pc / mac .Riddled Corpses, arcade game 8/16bits. we will have hordes of zombies and all kinds of monsters, all created with love pixel art.

You’ve got 12 days and 11 hours to pick up Groupees’ Build A Greenlight 20 before it’s gone… forever!

Let Your Voice be Heard: It's Nomination Time for 'AGS Awards 2021'