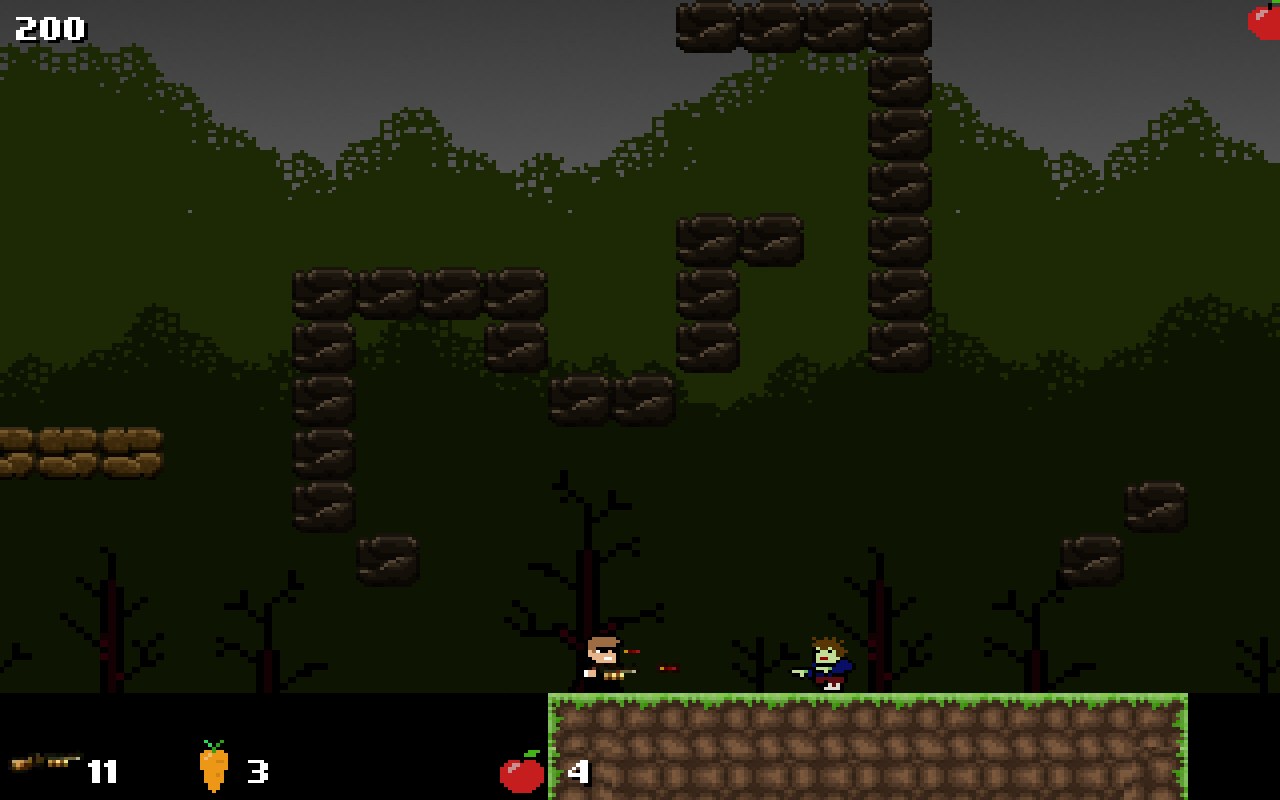 ZombieRun (Windows, Mac, Linux – DRM-free) Greenlight [trailer]
ZombieRun is a retro platformer with the aim to bring sexy back to local multiplayer gaming. It’s you, your friends and guns against all the living dead roaming around. If that’s not enough there are also apples, carrots and superpowers in play. 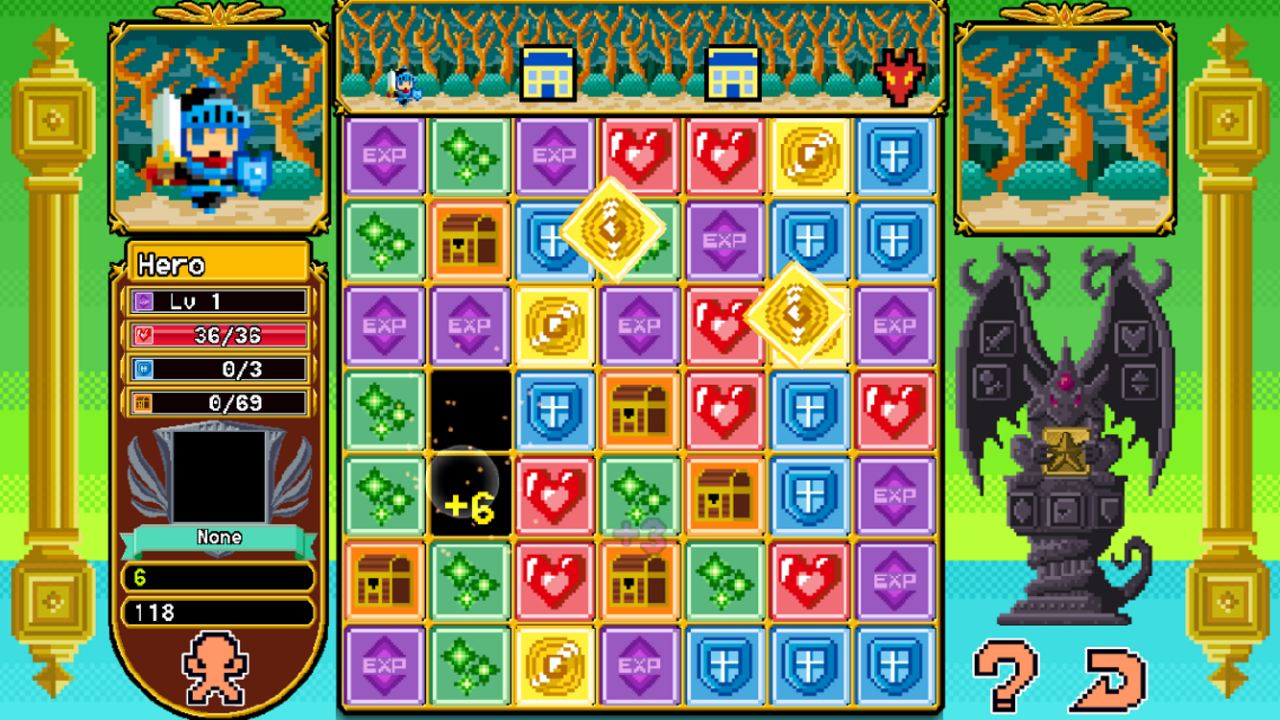 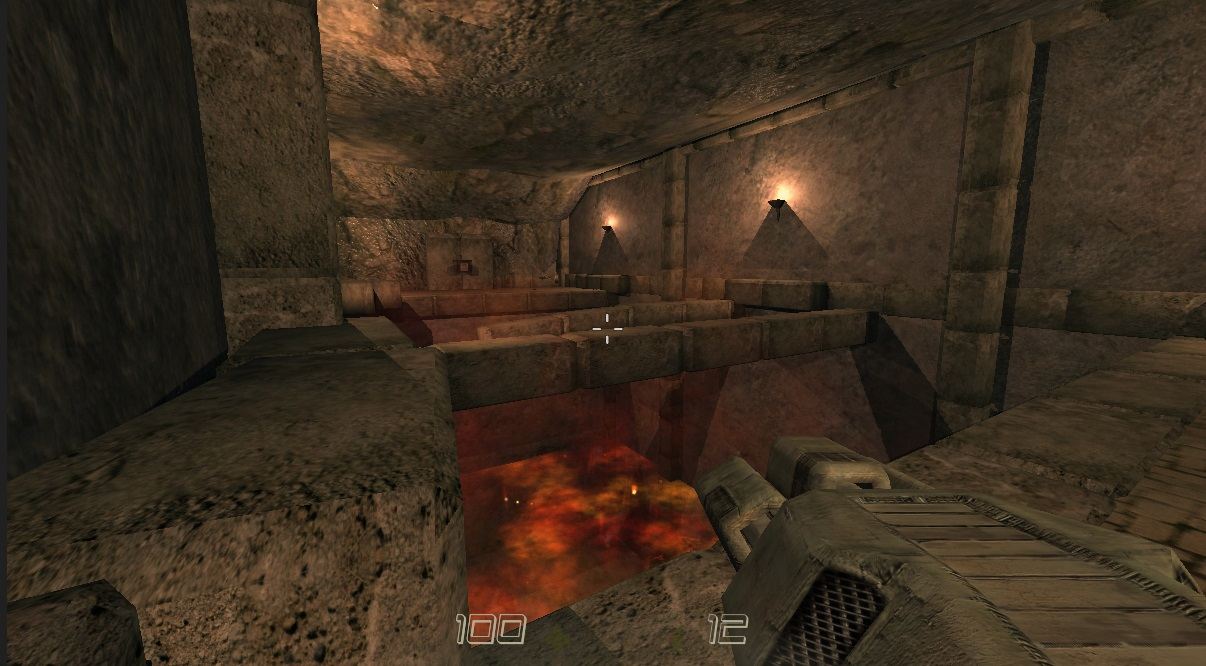 Monument (Windows, Mac, Linux – DRM-free) Greenlight [trailer]
Oldschool FPS. Hardcore classic gameplay. Huge hordes of monsters. Blood. Fun. Each level is unique and not similar to the previous. Play with your best friends: shotgun, machine gun, plasma gun, a homemade rifle and Rocket launcher. Send to the grave evil chickens, aliens and other evil spirits. Collect the missing parts of the monument at each location. 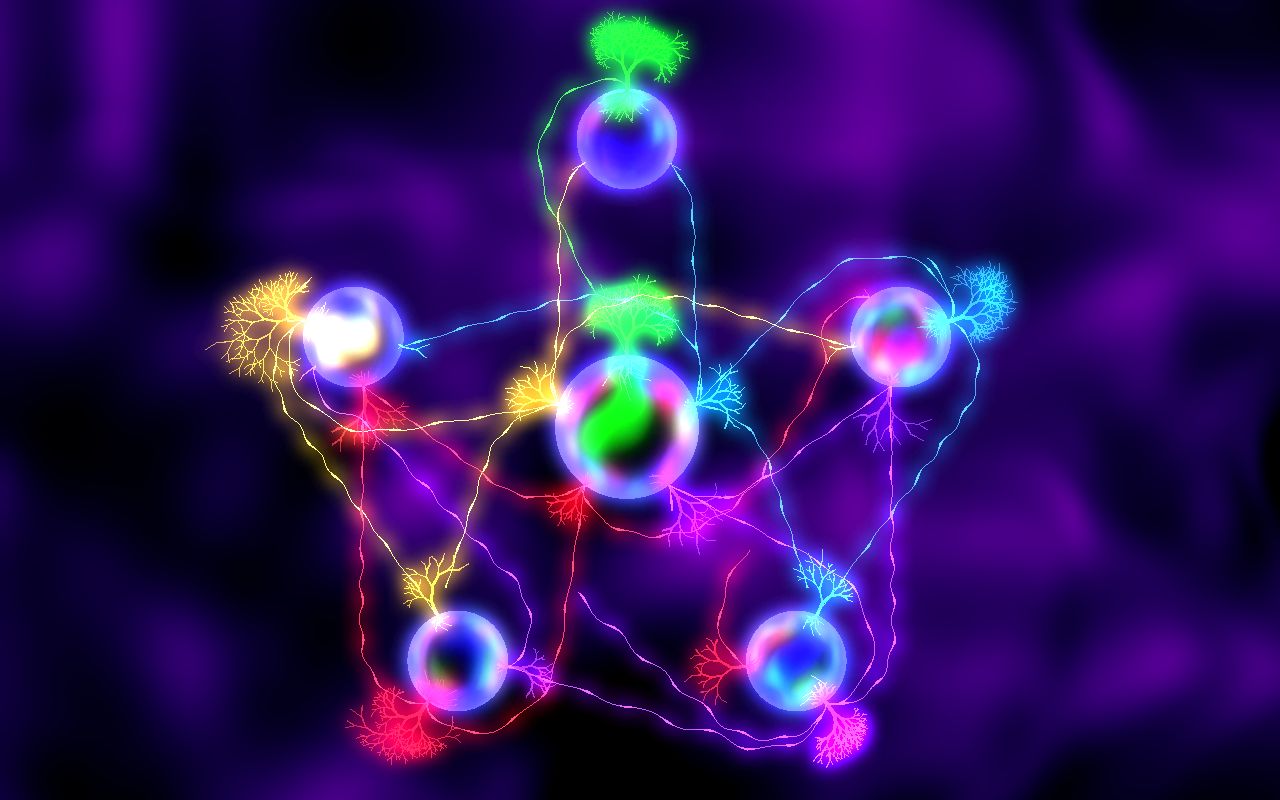 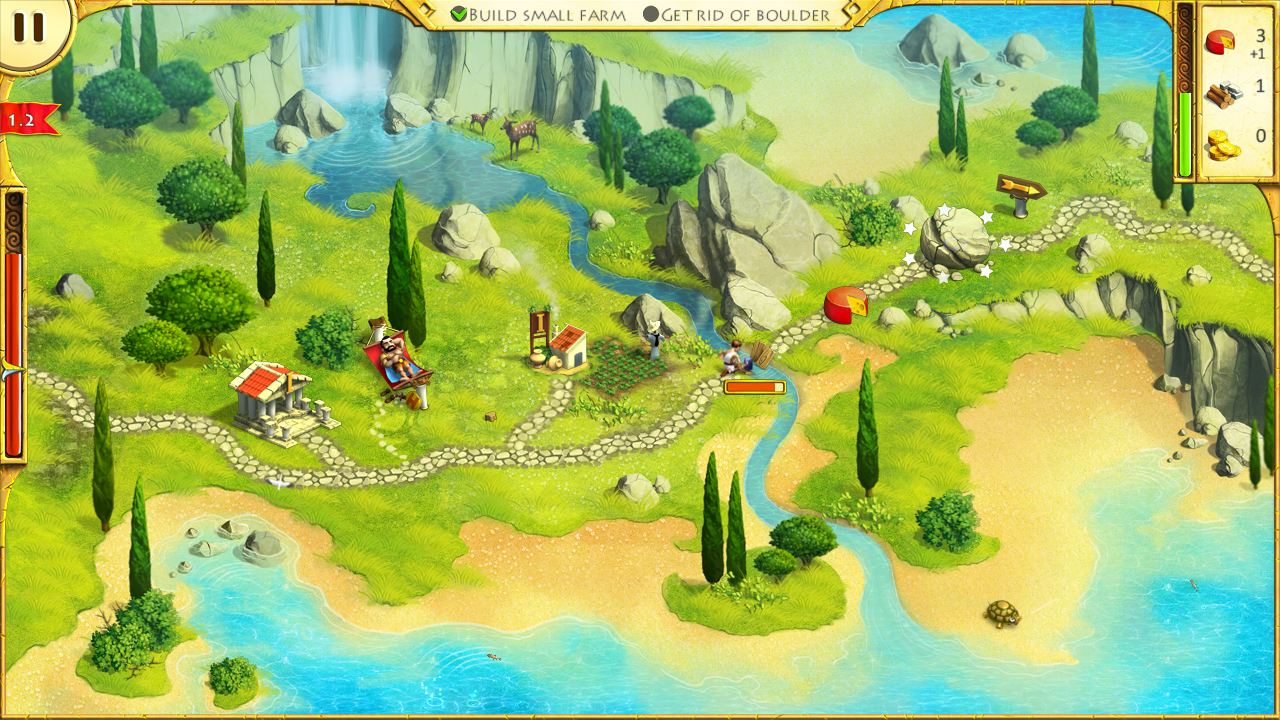 12 Labours of Hercules (Windows, Mac – Desura, DRM-free) already greenlit [trailer]
Accompany Hercules on a quest to rescue his wife, kidnapped by the evil Hades in 12 Labours of Hercules! You’ll meet heroes from Ancient Greece as you vanquish beasts, repair roads and construct wonders in this stunning Time Management game! 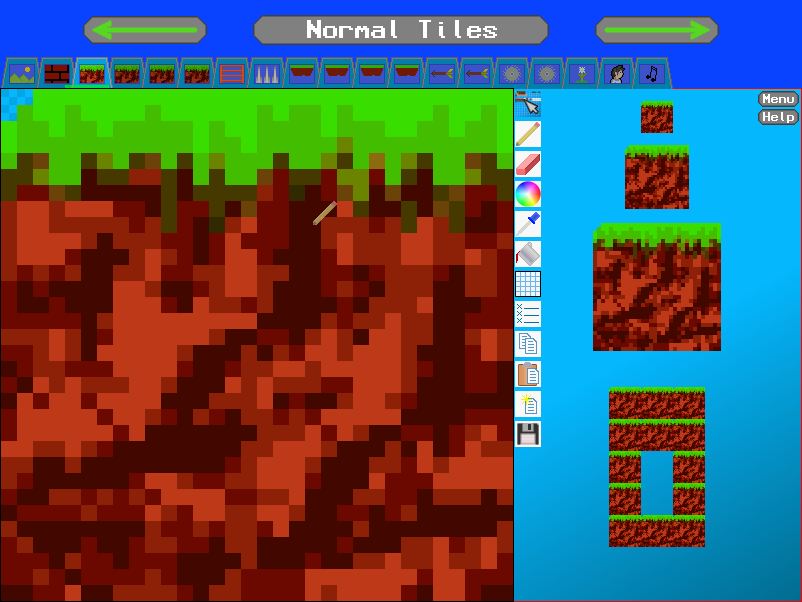 Platfinity (Windows – Desura, DRM-free) Greenlight [trailer]
Platfinity™, the platform game you create while you play. Create and play your own platform games! 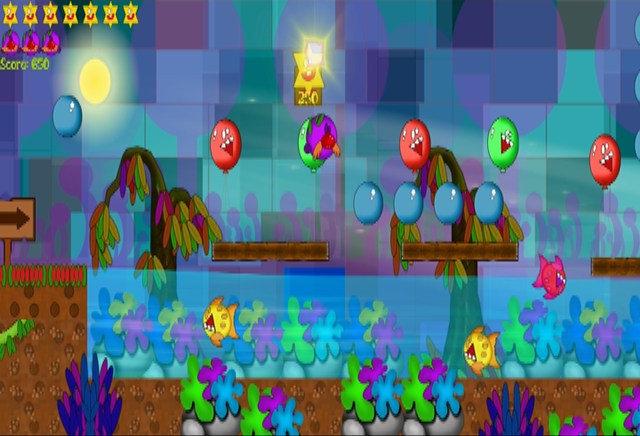 Super Mega Berry (Windows, Mac, Linux – DRM-free) Greenlight [trailer]
EVER WANTED TO PLAY A CUTE PLATFORMER WHERE YOU CAN TURN THE TIDE WITH HEAVY WEAPONS!!!! now you can. 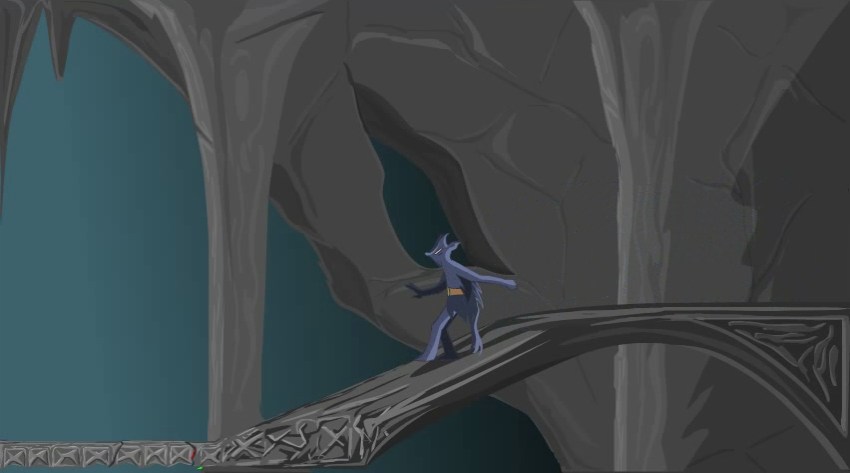 Datswer (Windows – DRM-free) Greenlight [trailer]
Games that are based on stories often manage to gather interest of the players. You really want to see the end of the game when you have a mission which is not possible in the popular endless running games. One such game is Datswer which is an action and puzzle game where you will not only have to use your fingers but also your brain. Datswer is a statue which came to life as some drops of magical liquid fell on it. it is a statue in the dark cave and now he has to exit the cave in order to save his life. You are going to help it find its way out.

You’ve got 13 days and 11 hours to pick up Groupees’ Build A Greenlight 17 before it’s gone… forever!