Hey, look, another mix-and-match Greenlight-centric bundle from Groupees! Like its precursor, this one brings old and new submissions; quite the varied lot too, which makes for an interesting (and cheap) lineup. Groovy. 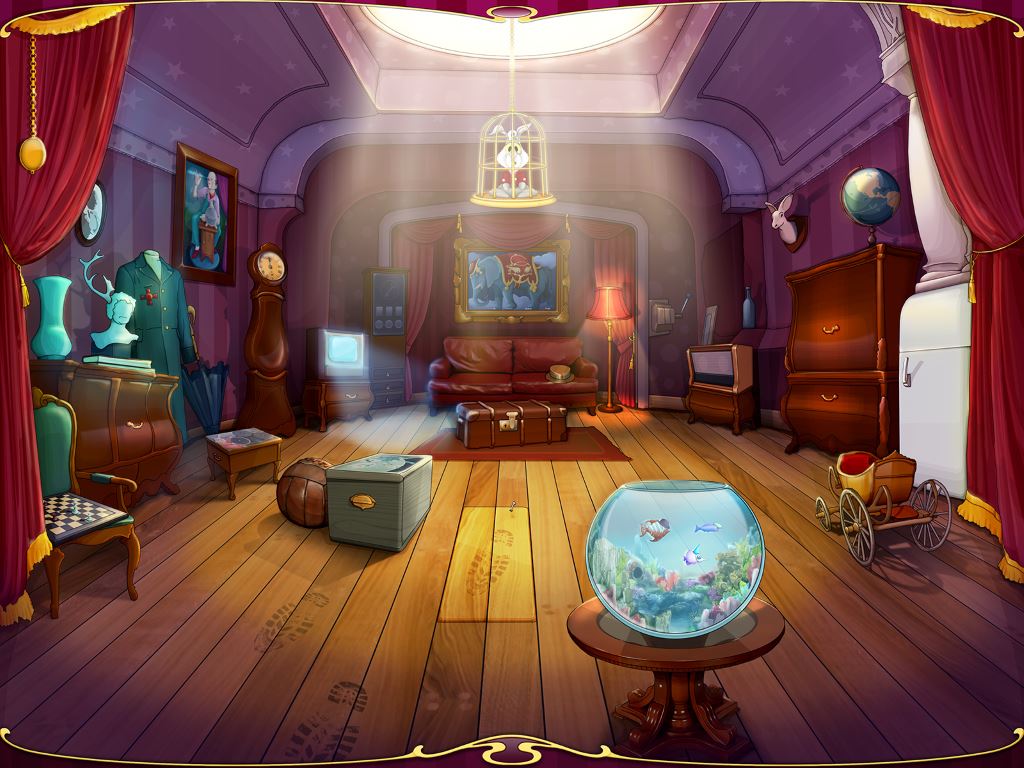 Hare In The Hat (Windows – DRM-free) Greenlight [trailer]
Fancy Point & Click quest in cartoon setting: first chapter of game called Hare in the Hat! Action in this chapter takes place in magician’s room, full of puzzles, riddles, clues and hidden object, where player have to find and a way to release the Hare from captivity! 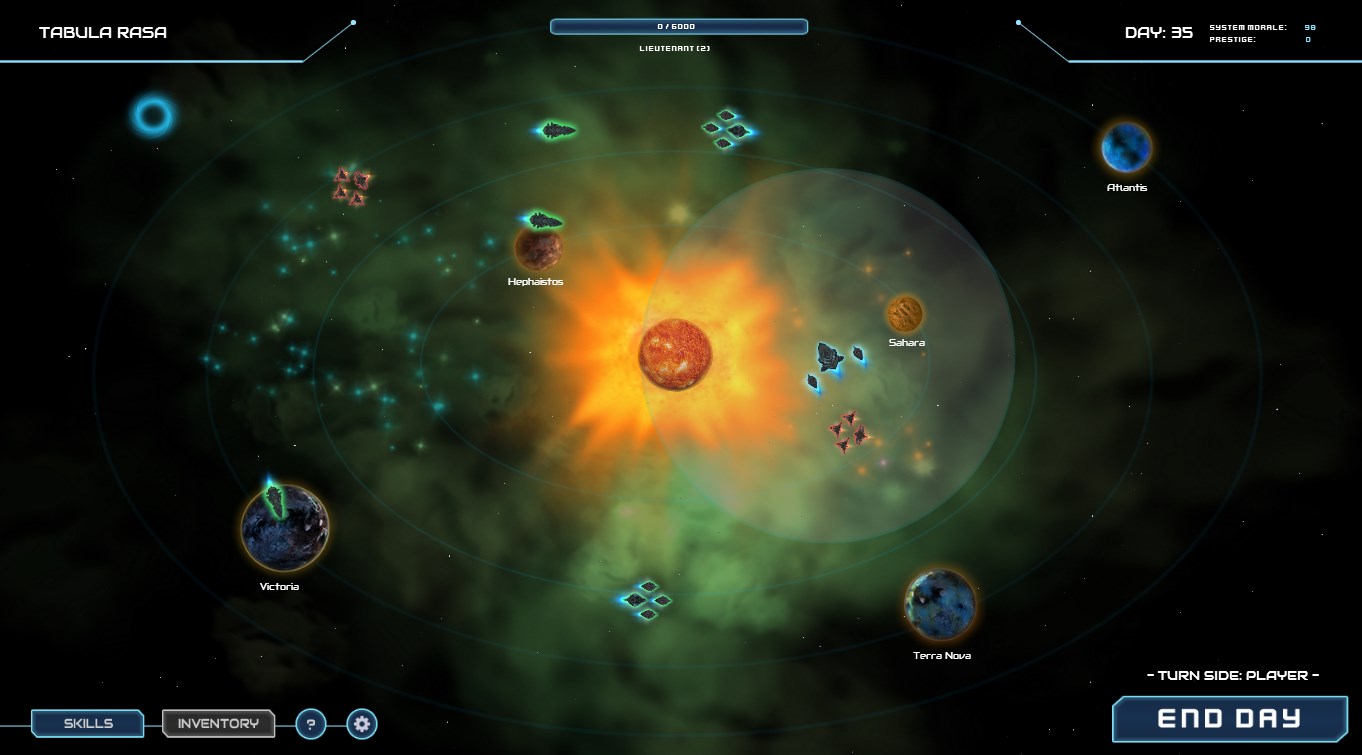 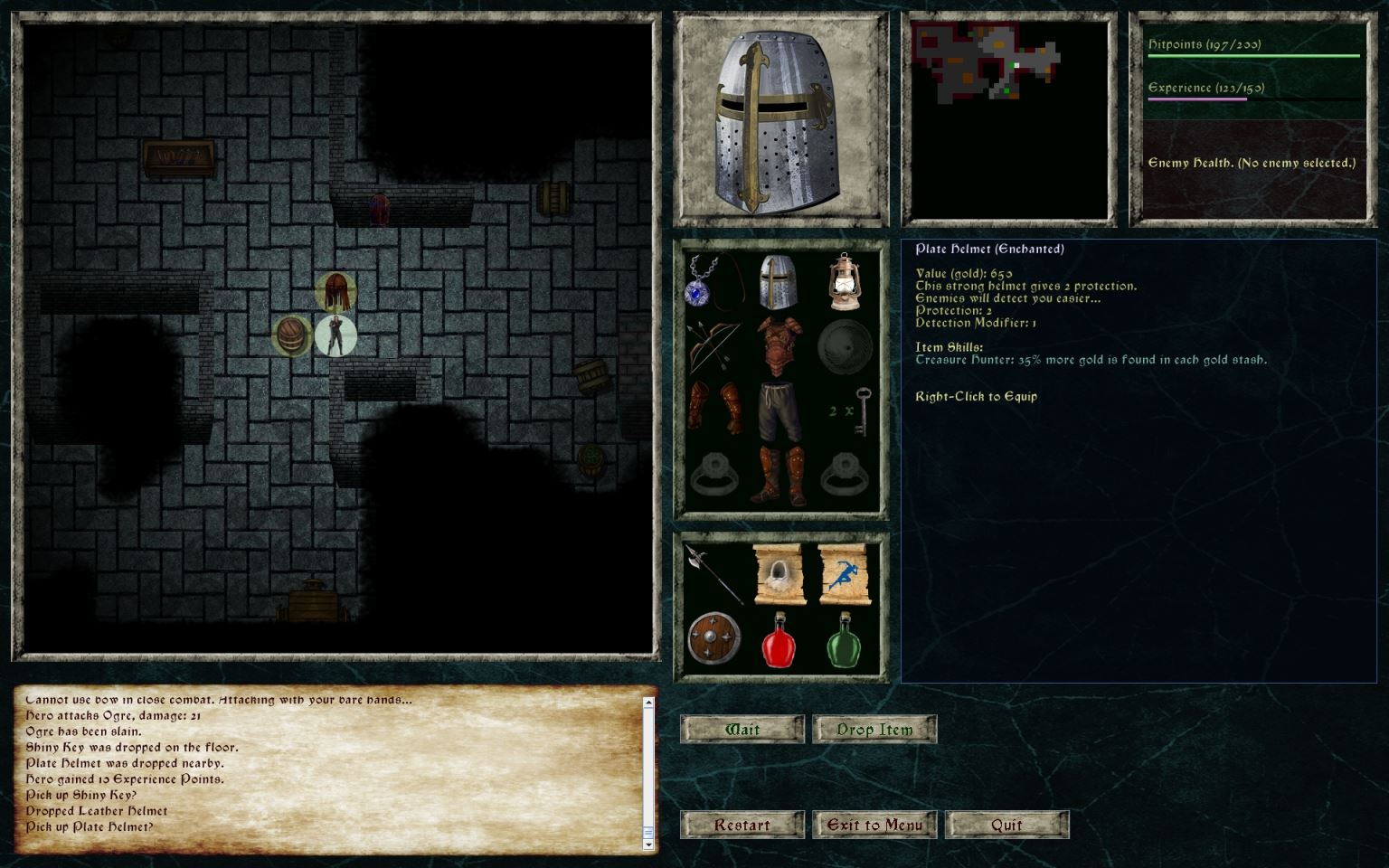 Eternal Step (Windows – DRM-free) Greenlight [trailer]
Climb an endless tower and fight your way through hordes of vicious enemies and wicked traps. Take on bosses that want to crush you, collect loot trading cards to better equip yourself for the torturous battles ahead and customise your game in a rogue-like setting. Welcome to Eternal Step… 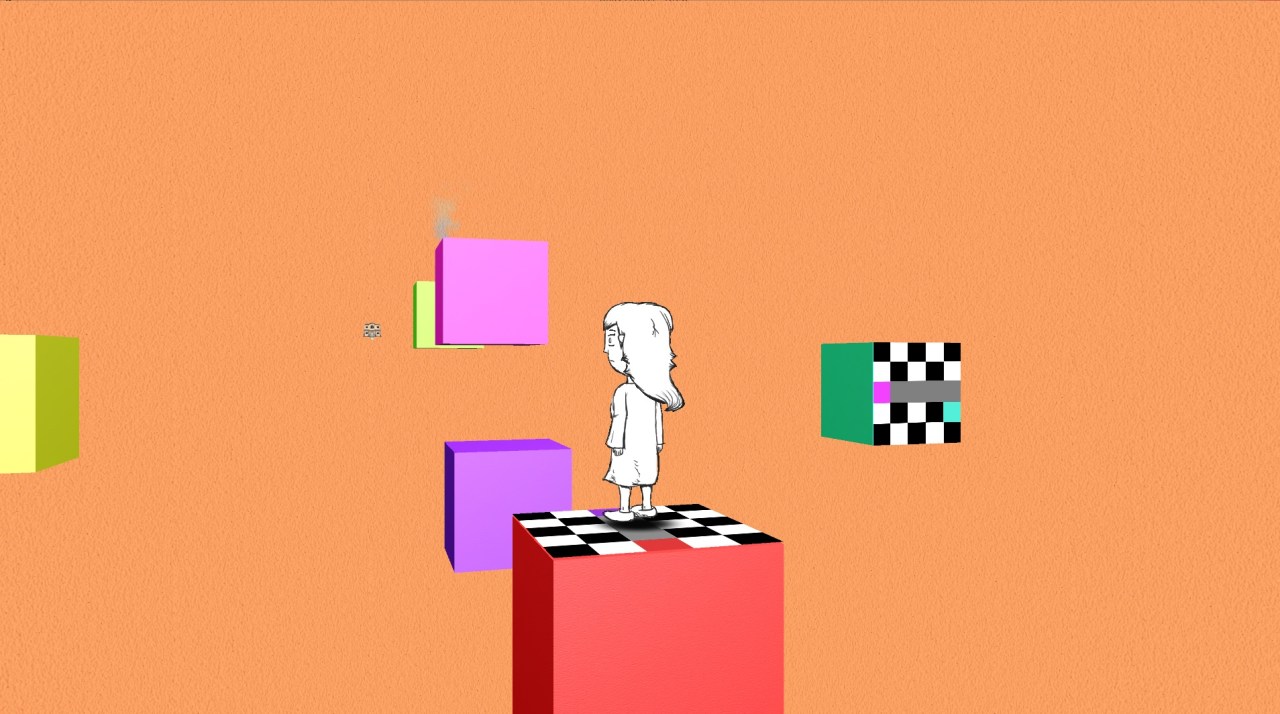 Drew and the Floating Labyrinth (Windows, Mac, Linux – Desura, DRM-free) Greenlight [trailer]
A hand-drawn 3D third-person puzzle-platformer for PC, Mac and Linux platforms. Control Drew, a lost young girl trying to find her way back home, through a series of abstract levels requiring you to use clues in the environment to find invisible paths, gaining color to her black-and-white character as you progress. 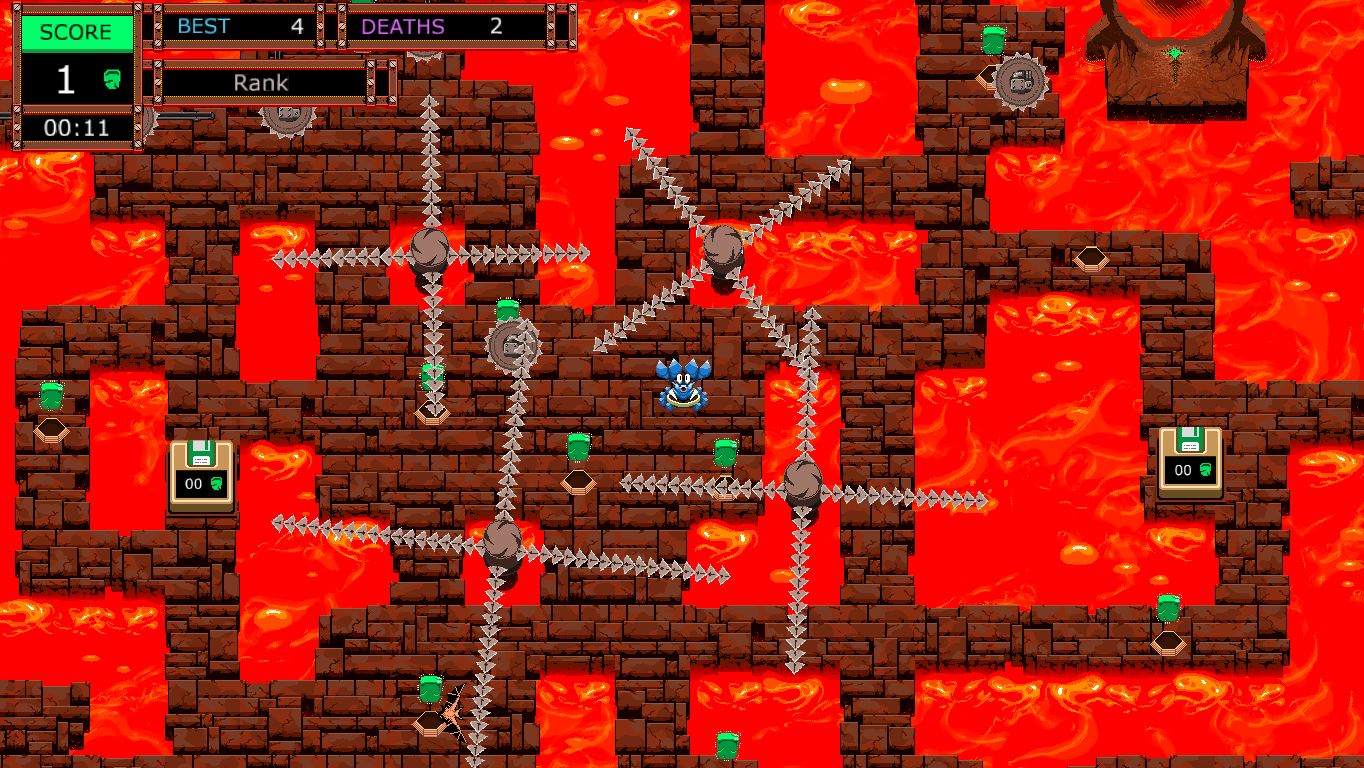 Lavapools (Windows – DRM-free) Greenlight [trailer]
Lavapools is a hardcore arcade game, all about dodging death in a rising hell. You play Krusty, a crab whose child have been kidnapped by a terrible octopus. But as he was looking for him, Krusty fell into the octopus’ deadly traps! And now he needs you to escape from this evil place and rescue his progeniture. There are no weapons in Lavapools. 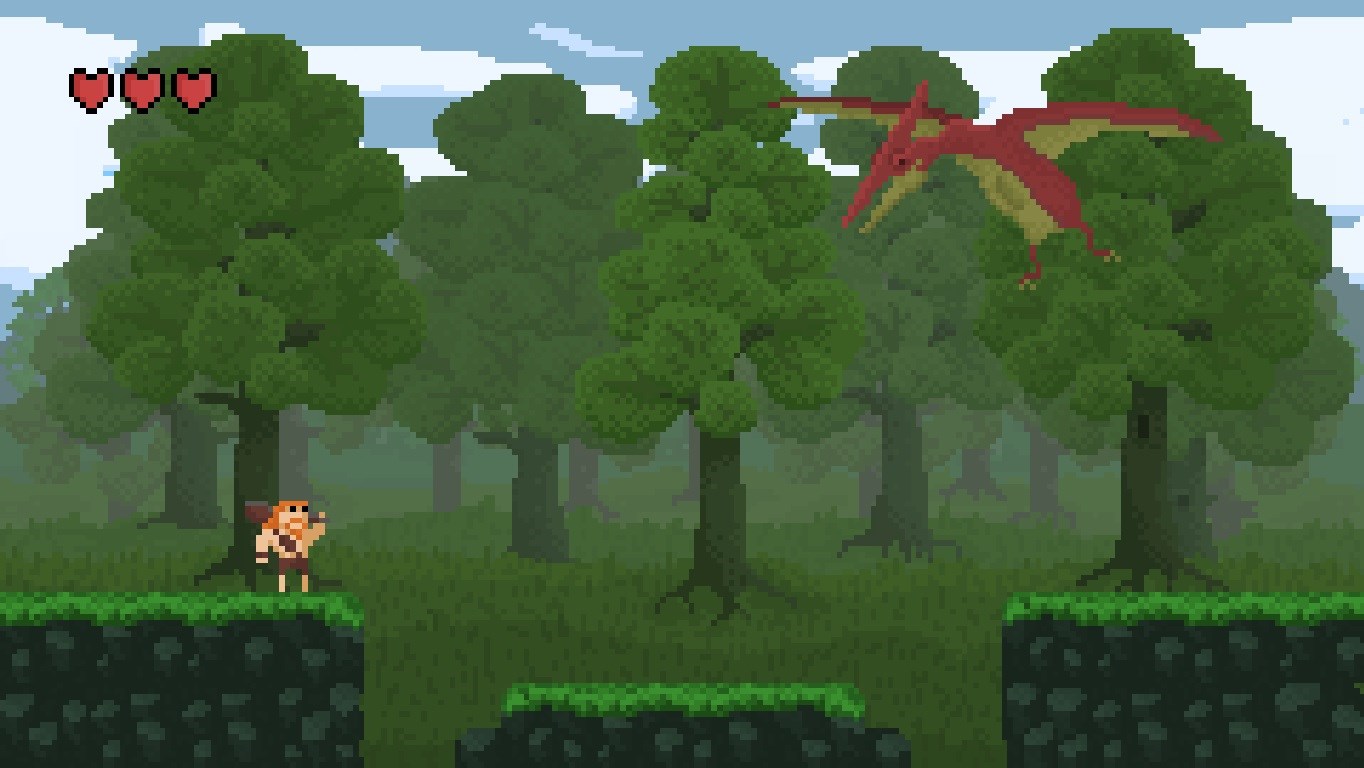 There was a Caveman (Windows – DRM-free) Greenlight [trailer]
There Was A Caveman is a prehistoric themed, retro styled, action platformer. Expect no gimmicks, just a challenging old-school like platformer, where there’s only you, your club and your skills. The game is greatly influenced by such classics as Castlevania, Ghouls’n’Ghosts or Shovel knight. The world has been overrun by dinosaurs. The last living caveman, is left alone in his cave, with every other living thing he knew dead. But he does not want to give up the world to these ferocious beasts. 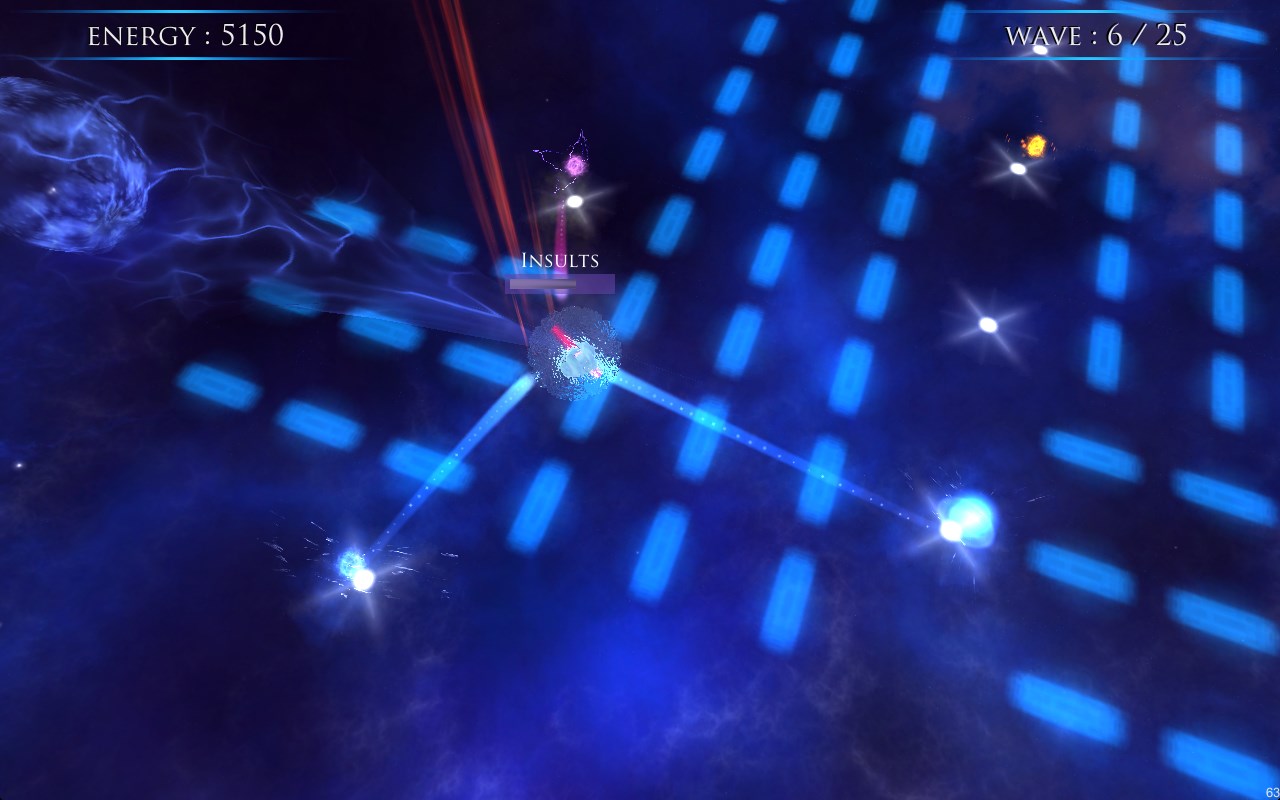 Particula (Windows, Mac, Linux – DRM-free) Greenlight [trailer]
Try, try one more time. Life is full obstacles, overcome them! Destroy negativity, clear your mind! Particula brings you a new perspective in gaming, helping you to concentrate, and to clear your mind. Live, live like it was your last day.

You’ve got 13 days and 1 hour to pick up Groupees’ Build A Greenlight 16 before it’s gone… forever!