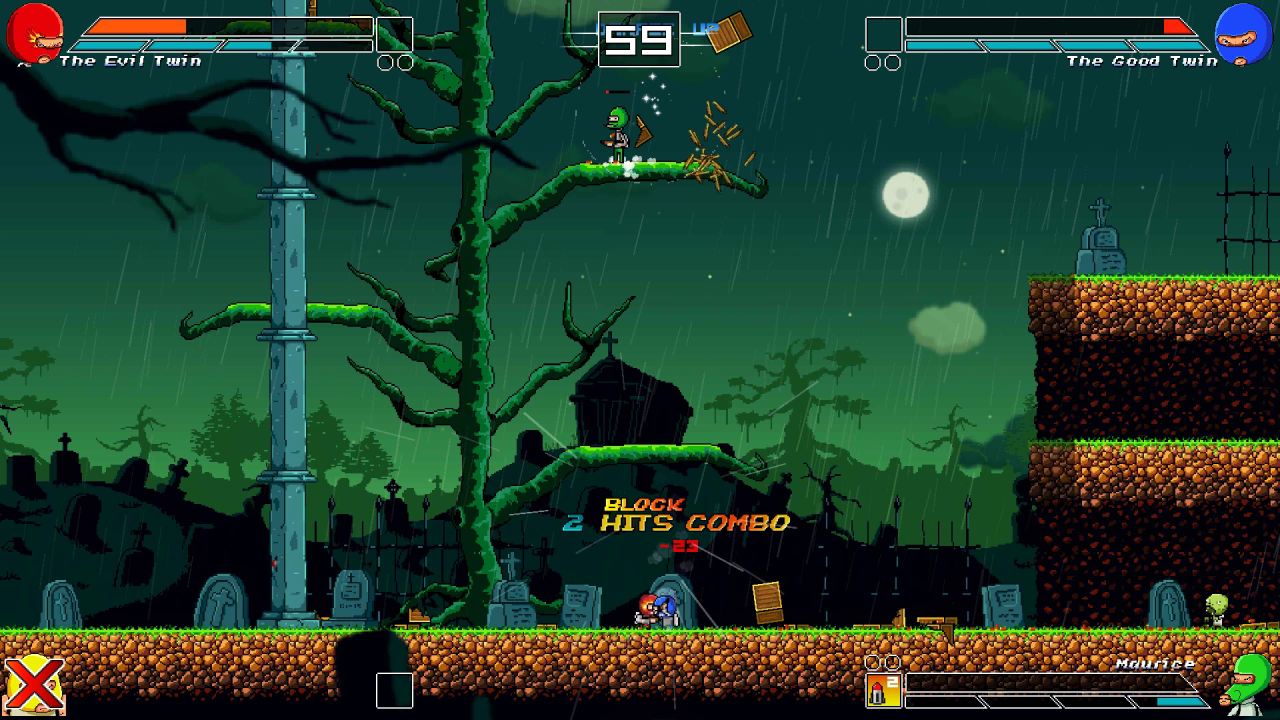 Super Rocket Shootout (Windows, Mac – DRM-free) Greenlight [trailer]
Meet the Good Twin, the Evil Twin, El Bruto and Maurice, four bank robbers with great anger management issues. The problem is that any heist they can come up with always turns wrong (a city building, a high-tech factory, an train, even a graveyard!) and they can’t help but to settle the score by shooting at each other! 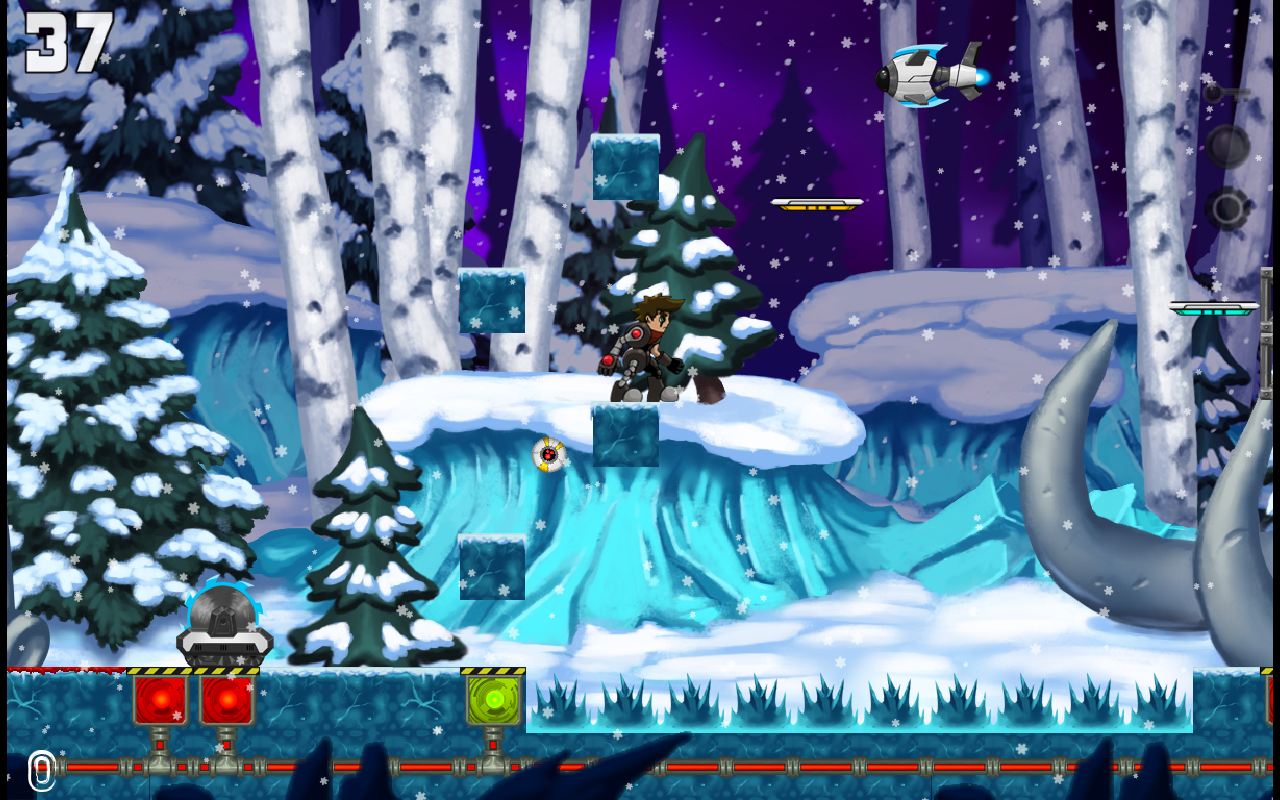 Aero’s Quest (Windows – DRM-free) Greenlight [trailer]
Aero is in love with Ariella, he would do anything for her and to make her happy. Unfortunately also the evil Andraus is obsessed with the pretty Ariella, obsessed to the point that he will kidnap her and he will try to turn Aero into a bare piece of metal as well as all the robots and and machines he created. But Aero’s love is too strong and when Ariella is kidnapped he escapes from his transformation and he takes advantage of his brand new “parts” to jump higher and run faster in order to begin his quest against Andraus to rescue the beloved Ariella. 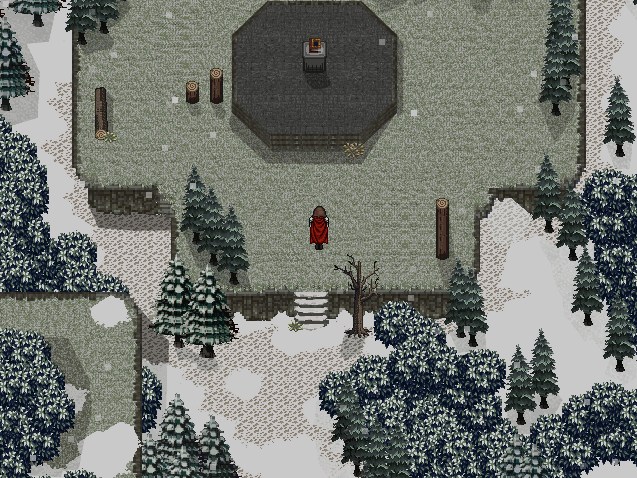 Terra Incognita: The Descendant (Windows – DRM-free) Greenlight [trailer]
Journey across the vast, rich world of Terra in a hope to rid the land of evil corruption! Terra features a fast paced turn based battle system with a wealth of recruitable characters, all with different battle abilities and back stories to uncover through side quests. A deep story line revealing the history of this ancient world. Terra may create feelings of nostalgia for fans of retro RPGs! 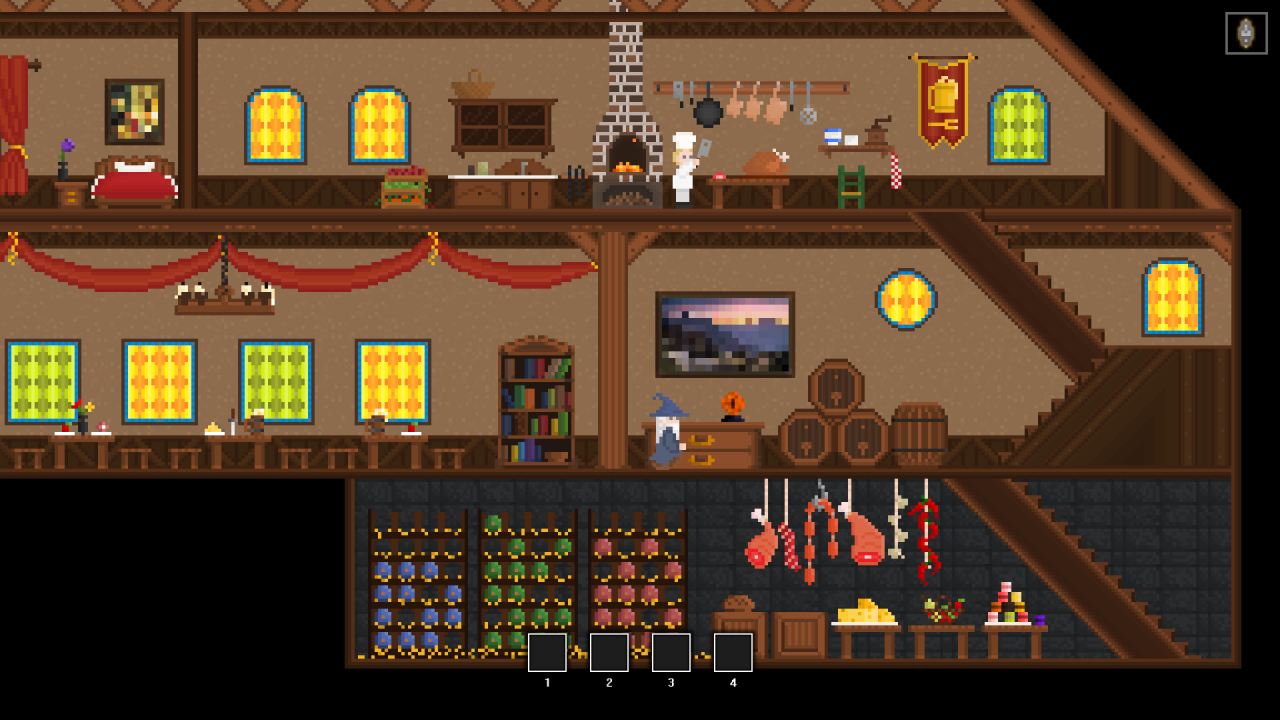 Abyss Uncharted (Windows – DRM-free) Greenlight [trailer]
In Abyss Uncharted you play as a great scientist that has come to the end of his life. Your partner, a robot called Ada, transmits your consciousness into a machine, so that you may continue your life in a new way. Years later, your character stumbles upon some ancient ruins. Within these ruins is the Creator Relic, the ancient device that holds the key to creating life. However, there are many foes and ancient machines guarding the relic. So, while Ada tries to unlock the secrets of the ancient relic, you reside in your remote laboratory, strategically planning your defence against the evil within. 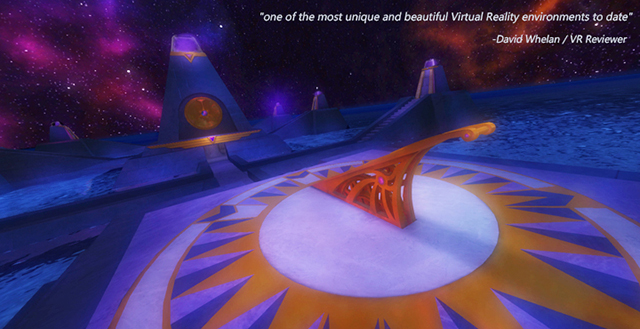 Ethereon (Windows, Mac – DRM-free) Greenlight [trailer]
As you journey deep into the world of Ethereon you will encounter cinematic sequences featuring underwater sea creatures and submersible ride experiences that will carry you far below the surface of this alien world. 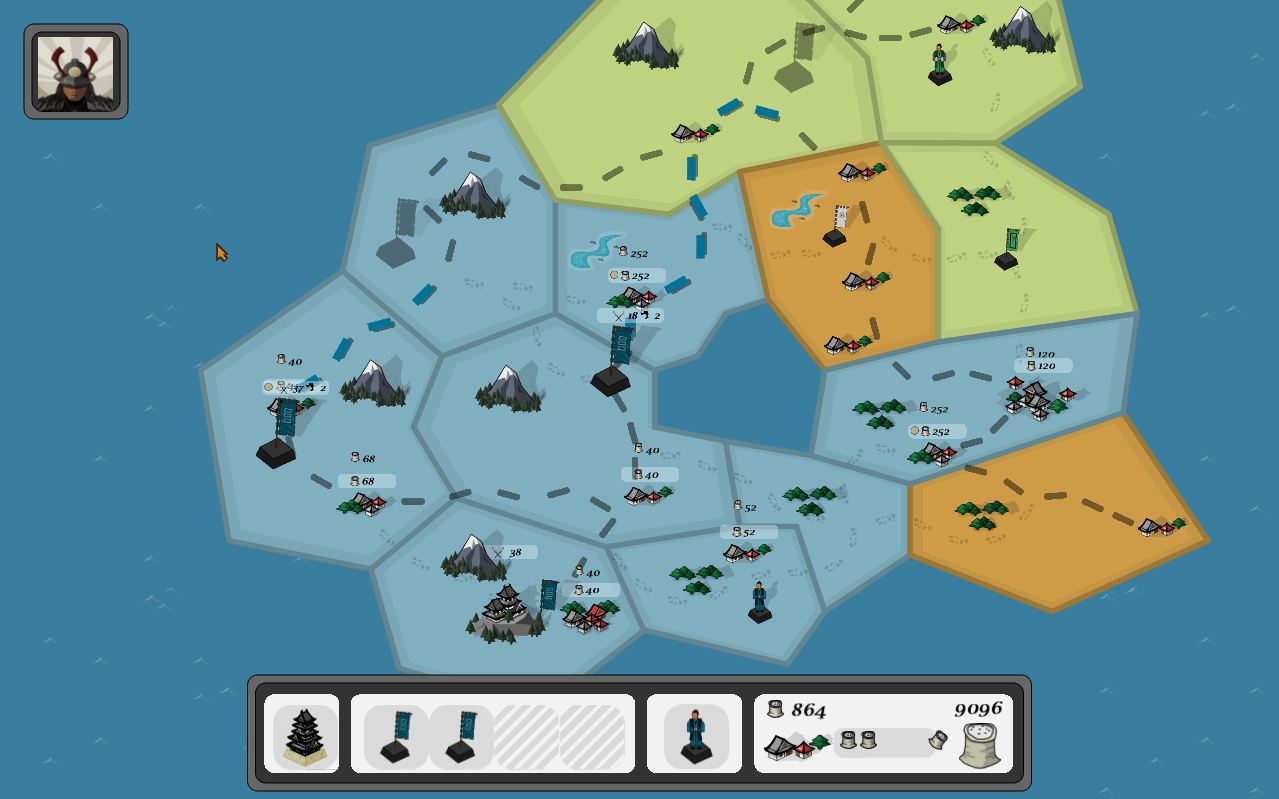 Tenshu General (Windows – Desura, DRM-free) Greenlight [trailer]
Tenshu General is an affordable casual strategy game with a board game look and feel. Set in the time of the samurai in early Japan, players control a Tenshu castle from where they rule their land. Moving their armies from province to province they try to close in on the enemy’s Tenshu and destroy it. 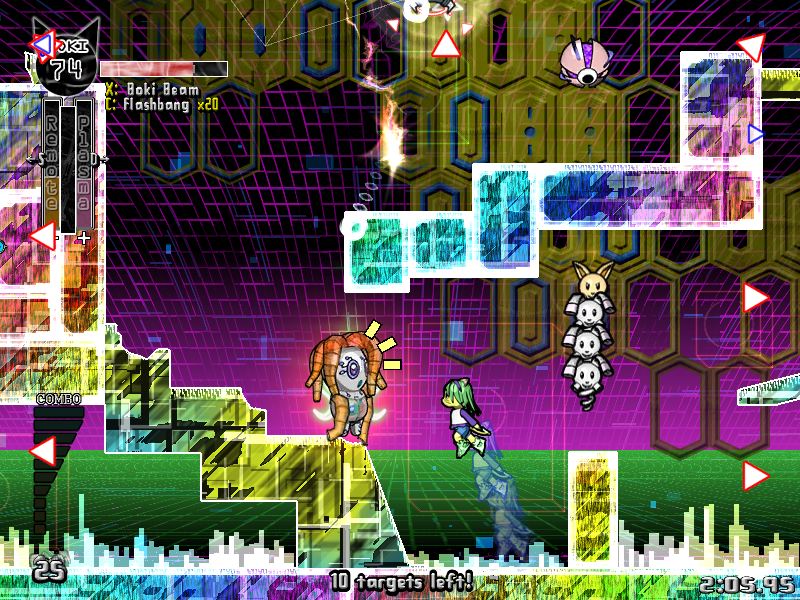 Copy Kitty – Turbo Edition (Windows – DRM-free) Greenlight [trailer]
Boki has a special power like none other: being able to perfectly copy the abilities of anything she fights! But not content with mere mimicry, Boki can also mix and combine up to 3 abilities at once to form completely unique ones! She wants to be a hero one day, but doesn’t think she’s cut out for the job. To help hone her skills, Boki’s insectoid uncle sends her into a virtual reality to do battle with hordes of dastardly robots!

You’ve got 15 days and 13 hours to pick up Groupees’ Build A Greenlight 15 before it’s gone… forever!