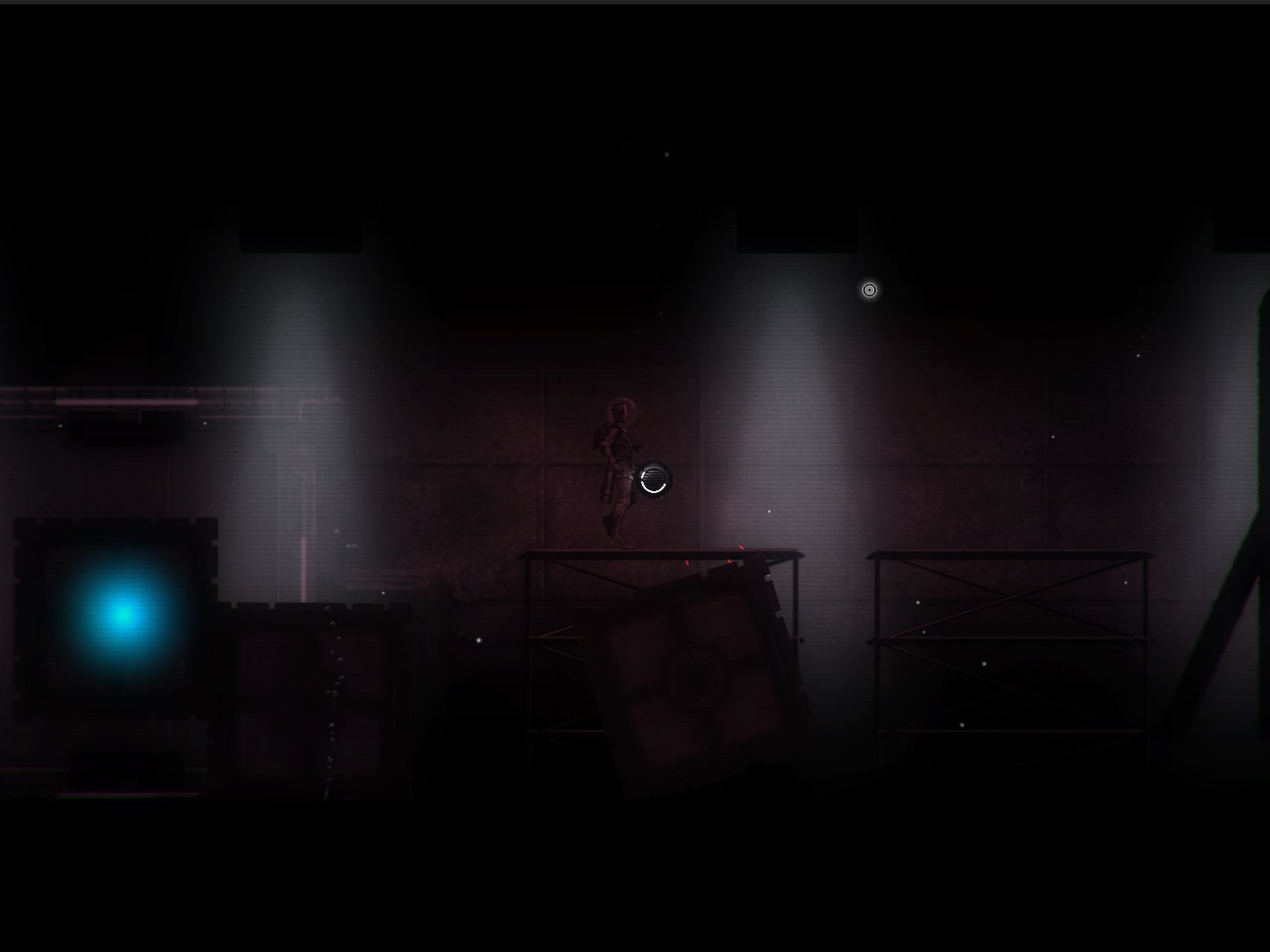 Anoxemia (Windows, Mac, Linux – DRM-free) Greenlight [trailer]
It was supposed to be a simple mission. All I had to do was collect some samples from a contaminated area under the sea. As soon as I left the ship, everything went wrong. Communications were lost and my submarine crashed on the ocean floor. I survived, but my oxygen is running low and I can’t contact anyone for help. All I can do is move forward with this operations drone as my only companion. Trouble is, it’s been acting sort of weird lately. Almost as if it’s trying to sabotage my mission… 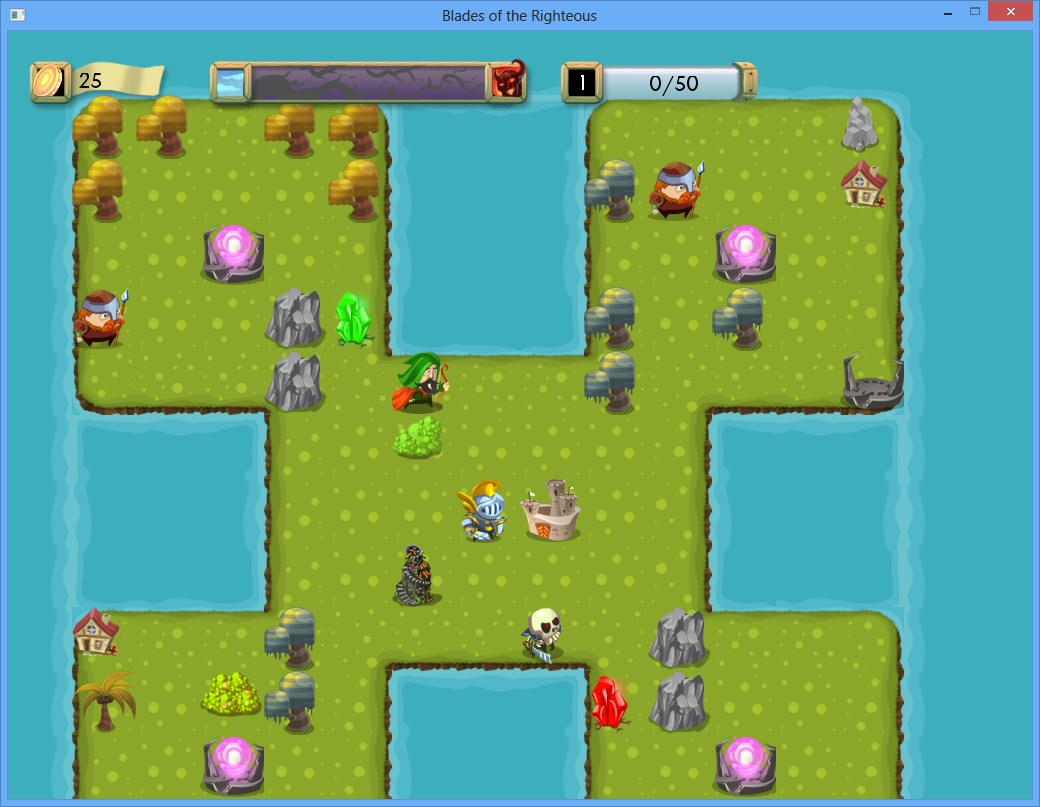 Blades of the Righteous (Windows – DRM-free) Greenlight [trailer]
Darkness fell upon the world. Dark portals appear throughout the land. It is up to the knights to protect their kingdom and stop evil from spreading and taking over the world. Expand your castle, hire an army and destroy the dark portals. 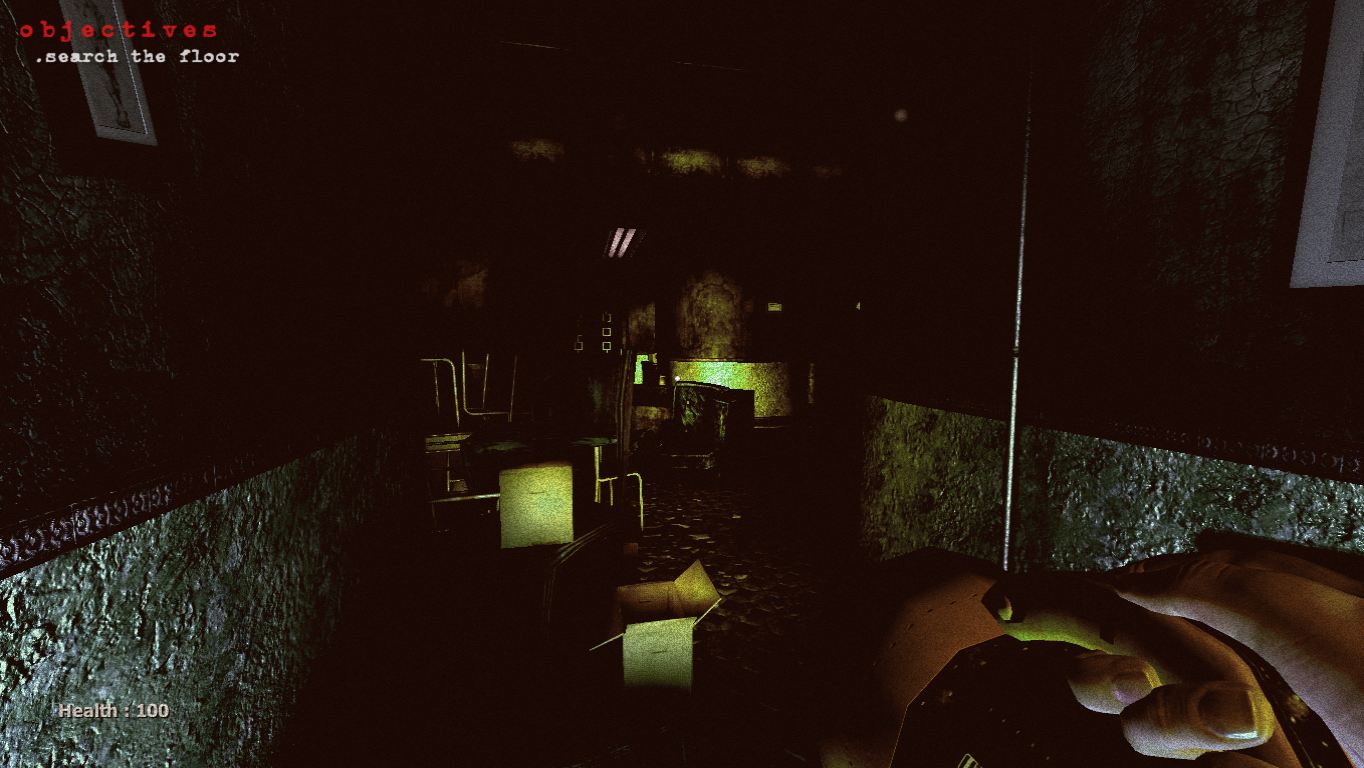 One Final Breath (Windows – DRM-free) already greenlit [trailer]
Our daughter Carrie-Ann was a very special girl. The problem was she had issues learning in a normal school, we took her to St. Mary’s boarding school for gifted children. Carrie-Ann came home after the school holidays and told her she met Ava. We were thrilled. Carrie-Ann told us Ava told her some disturbing things. Things her parents did and things other people did to her. We told her she must stay away from her. 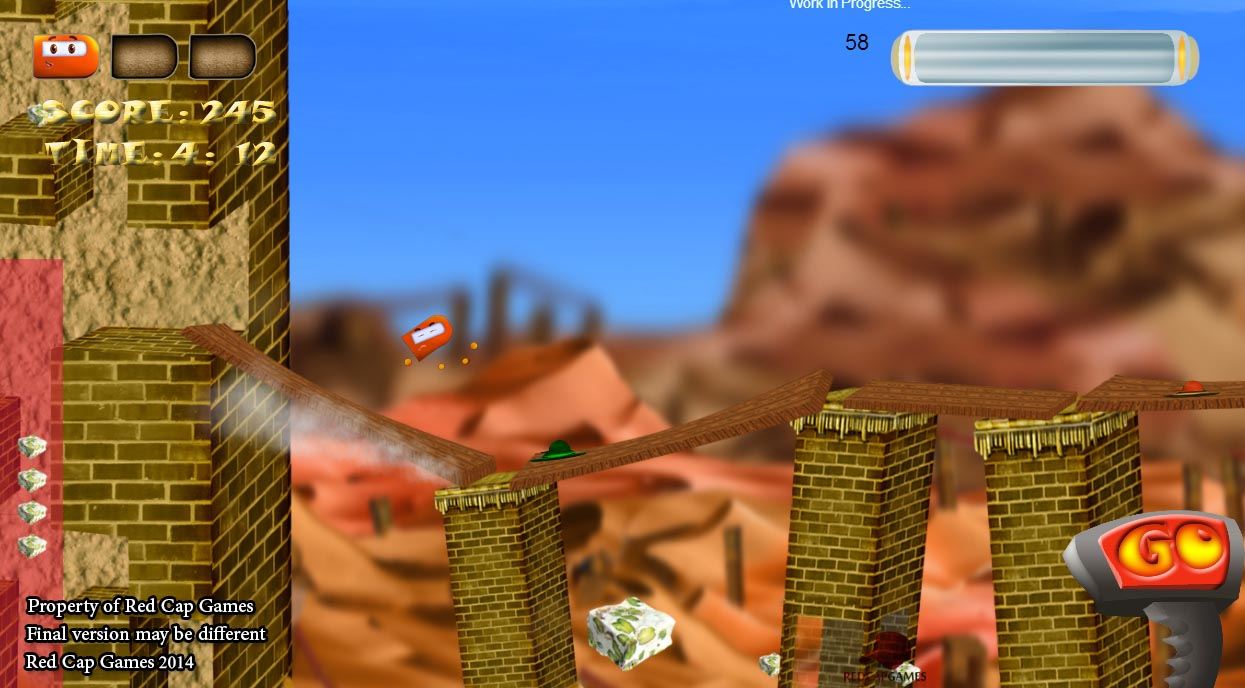 Go Kinok! Go! (Windows – DRM-free) Greenlight [trailer]
Help Kinok and navigate his way to victory, Jump on your enemies heads like an Italian plumber, or if you like kinok to go faster than the speed of sound, Press the “GO” button and do a sonic boom. 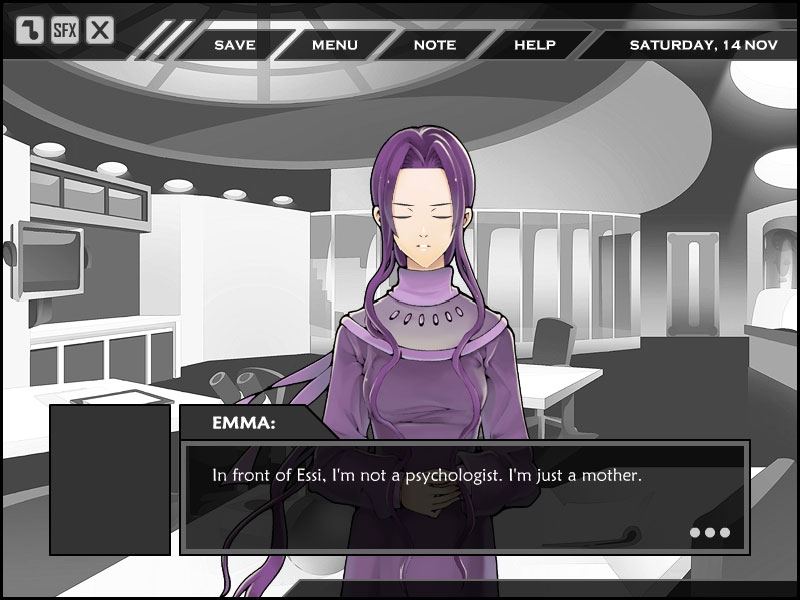 X-note (Windows – DRM-free, Desura) Greenlight [trailer]
Ten years ago, Essi’s mother died in a strange accident. She left a USB flash drive with a locked folder called “X-note”. Unable to understand the purpose of it, Essi continued living her life as a normal junior high school student. However, Essi is hardly normal, for she possesses power beyond normal human. 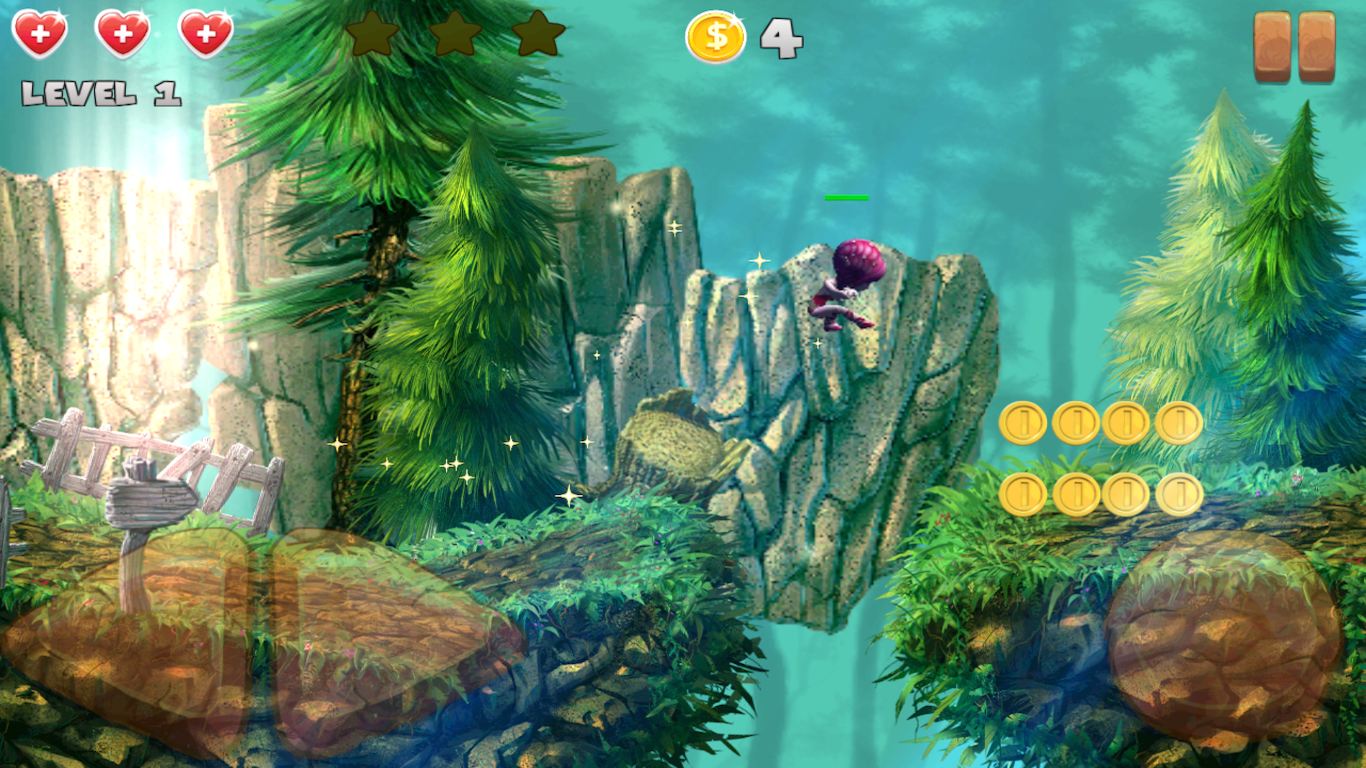 Super Elf Jump (Windows, Mac, Linux – DRM-free) Greenlight [trailer]
The game tells the story of the Air World. The Air World was a peaceful land where fairies of the Spring Kingdom and ogres of the Winter Kingdom lived in joyful harmony. The Wise Council ruled over both lineages with the aid of the benevolent power of the Crystal of Light. But one day, as was foretold by the Prophecy, the evil god Loki shattered the Crystal in ten pieces and corrupted the ogre land; the subsequent fierce snow storms, without the sweet heat of the Crystal to weaken them, annihilated most of the ogres. The surviving ogres, tired and consumed, became Loki’s mindless slaves. 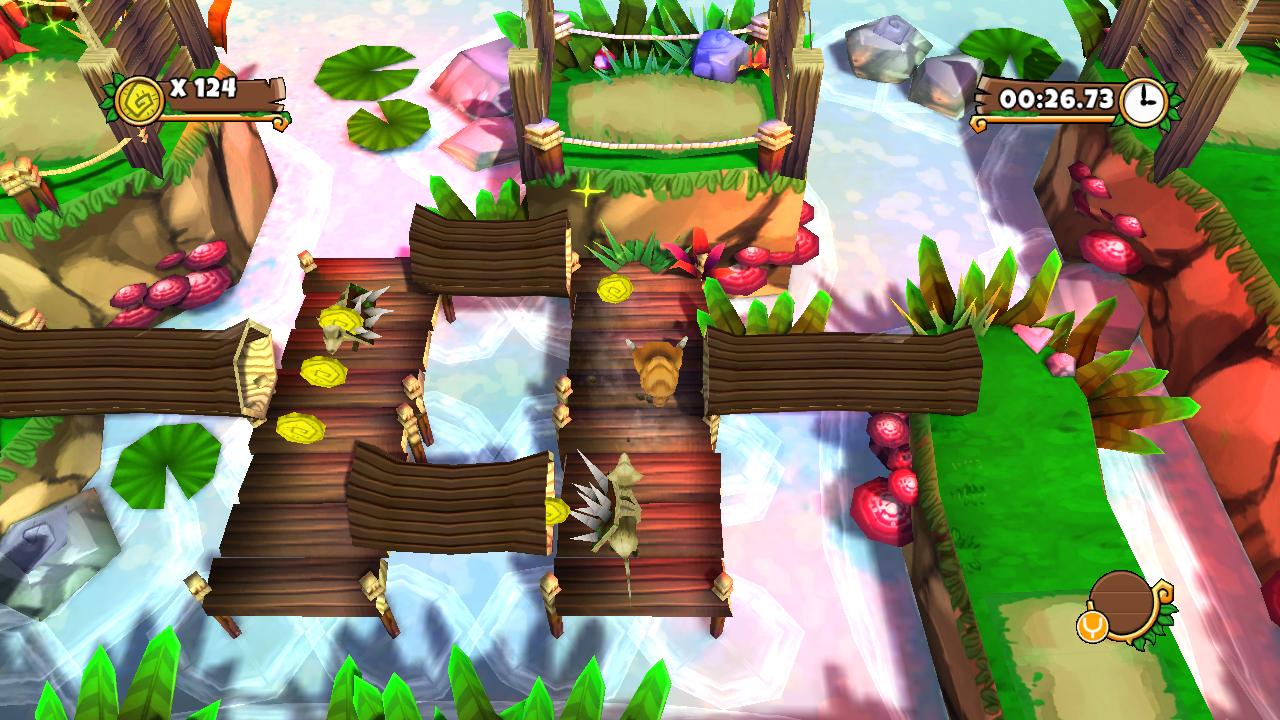 Dragon Maze (Windows – DRM-free, Desura) Greenlight [trailer]
DragonMaze is an Adventure platformer game inspired by the n64 generation. In this game you play as Suki, a Little dragon on his way to save Nina, who was captured by the “Klaw Gang” an evil band of wolves who capture and sell dragons. 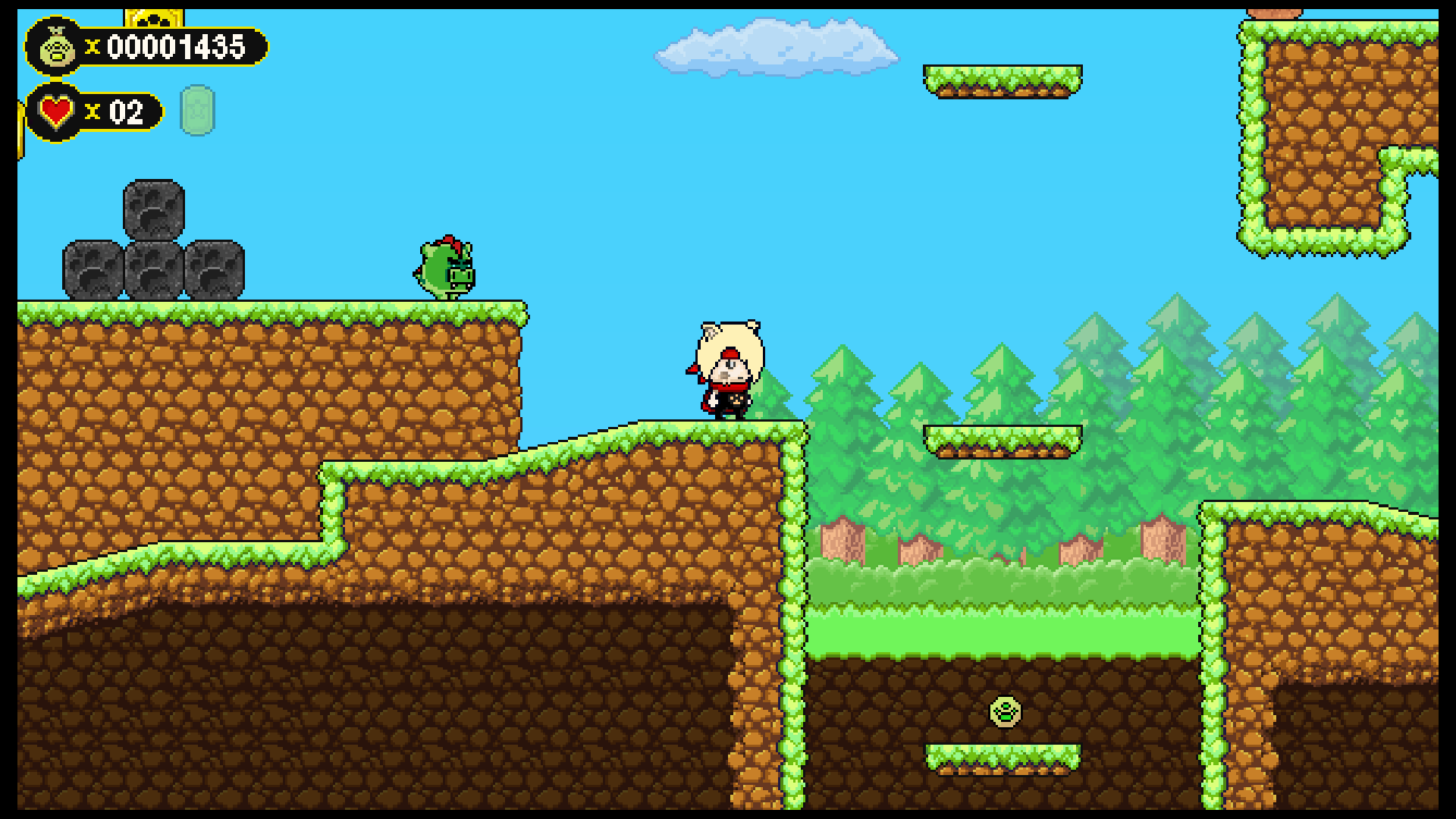 You’ve got 13 days and 9 hours to pick up Groupees’ Build A Greenlight 14 before it’s gone… forever!