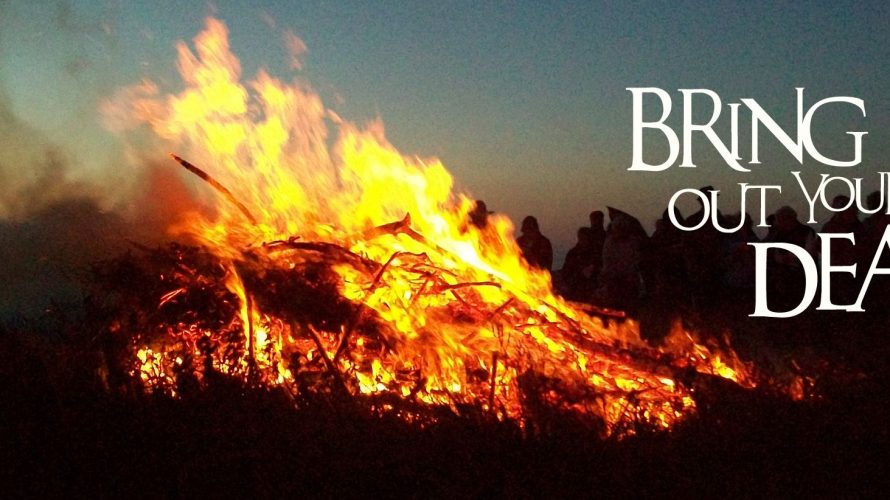 At some point, we’ve all started working on something or other, to then down the road end up… well, not really feeling like finishing it. Ever. Bring Out Your Dead is for showcasing stuff like that, sharing it with other people and such. Provided the project is a video game of course. That last bit is kinda important.

So get to it. Dig through that old hard drive, find out what long-forgotten relics reside there. Maybe it’ll even inspire creativity to explore what once was-to-be for past-you? If nothing else, you’ll have a chance at sharing it with the world for this jam. Who knows, could even gather some useful feedback from the submission. Won’t know until ya try.

On that note, remember that the more in-depth you are about it, the easier it’ll be for other to relate to it, comment on… well, whatever it is, and such good stuff. Even if this one ain’t about making games so much as a trip down memory lane for might-have-been titles, it’s still a jam, and games will still be showcased, from barely started to begun-but-abandoned.

Submissions are due on Saturday as noted on the website, so go ahead and Bring Out Your Dead!