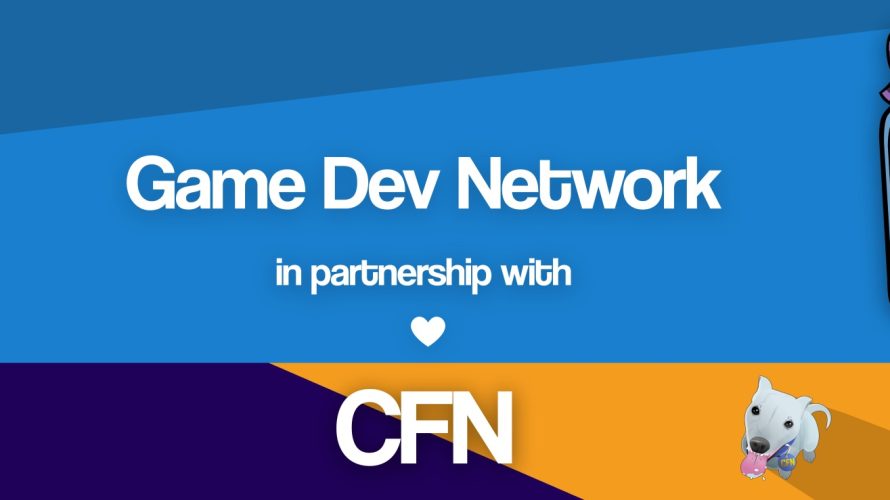 Nothing quite like a proper good batch of one’s favorite jam. Love that stuff. But… in spite of its name kinda saying otherwise, this particular game jam is not about such. And no, I’m not sorry for misleading anyone with that title. Not one bit. I will however be sad if the Blueberry Jam doesn’t result in at least a handful of groovy games, once everything is said and done, ya hear?

As for exactly what said games will be about, that’s still up for debate, as you can vote on its theme until May 27! Personally, I’d probably go for something like ‘Who are you?’, but to each their own. Oh, and as for why you should participate – as the organizer puts it, “a game jam give you the chance to flex your creativity and build on your portfolio”. That and of course, for those who enjoy a challenge, the strict time frame should provide just that. Also, blueberries (not really, but winners do get a winner title on the Discord server, and a Game Dev Network sticker).

But first things first: the Blueberry Jam will run from Saturday June 3rd 00:00 GMT until Sunday June 11th 23:59, giving participants approximately eight days to create and submit their game. A game which must, under no circumstances, feature NSFW content – save for blood splats, so long as they’re clothed (although I think they’were joking about that last bit…). Aside from that, you’re free to use whichever engine you like and work together as a team. So long as that team doesn’t consist of more than four people. Because then… it’s… a company? I don’t know. Four is the limit, in any case. Solo submissions are also accepted, of course. Just don’t forget about that June 11 deadline.

So… how about chatting up a storm with other game devs, jammers, and who knows what else (myself included) over on the Discord servers of the Blueberry Jam organizers? Game Dev Network, ComputerFiguur