Well, I’ll be. Another bundle that isn’t Indie Royale, Groupees or Humble has surfaced. And on top of that, this one has a bunch of lesser-known titles, which is always great. Two pricing tiers, seven games, let’s do this!

While sequels tend to be hit or miss, in this case, it’s definitely a good thing, even if it has fewer games (and tiers) than the first Big Bad Bundle. Doesn’t mean the selection isn’t exciting though, just that there is less in it. With Kaptain Brawe: A Brawe New World for fans of pointy and clicky stuff, no less than two entries from bootdiskrevolution (of Bleed fame) and more, it’s an interesting mix for sure. The first three additions are available from the $1 (or more) tier, while the remaining four will set you back a minimum of $5. Upon setting the amount you’re willing to pay, keep in mind that you’ll be helping the bundle participants stay in business (and hopefully create even more games). Plus, if you achieve the rank of top contributor, there’s an Amazon Kindle in it for ya, while the top ten gets the third Big Bad Bundle for free. 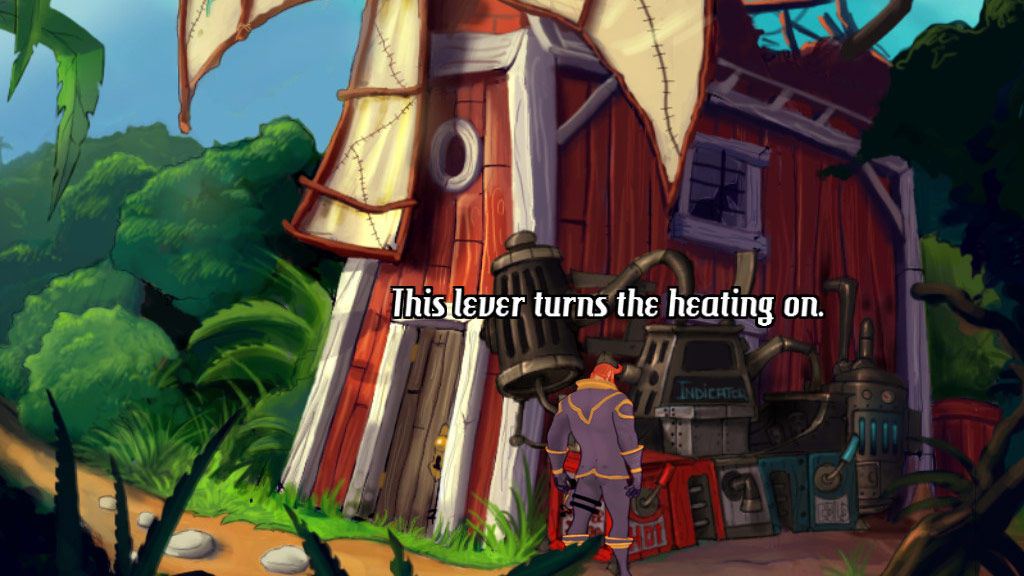 Kaptain Brawe: A Brawe New World (Cateia Games)
Step into the world of interstellar travel, where Space Pirates lurk at every corner. Kaptain Brawe, a Space Police officer will embark on a journey filled with quests, conspiracies and general chaos, as he follows the lead of two kidnapped alien scientists. Set in a beautiful, hand drawn alternative 19th century world, Kaptain Brawe’s cartoon appearance will suit younger, as well as mature players, who enjoy games filled with humorous storyline and challenging puzzles. 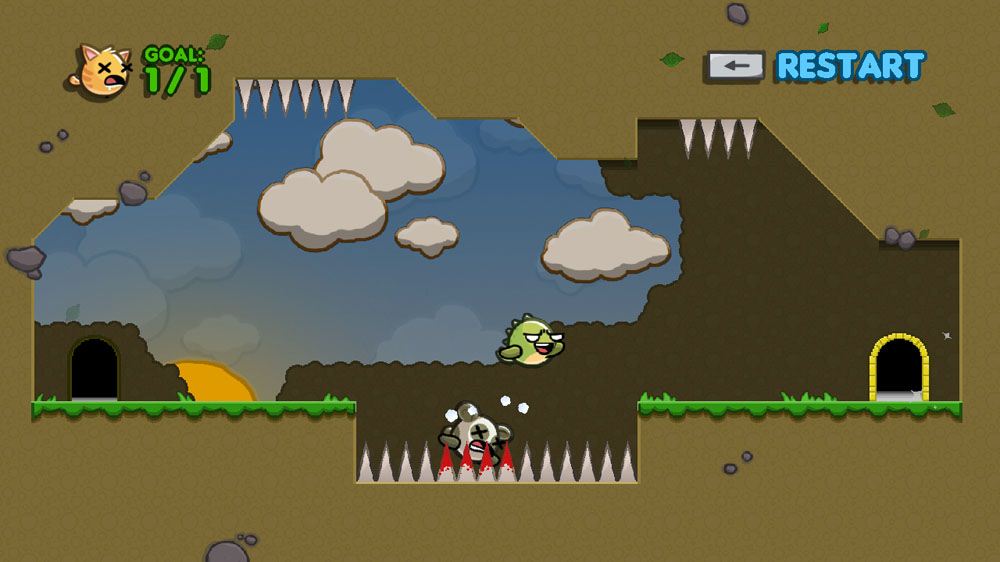 The Useful Dead (bootdiskrevolution)
Use the bodies of the fallen to solve puzzles and help a brave cadre of dunce-like critters in their quest to find buried treasure at any cost! 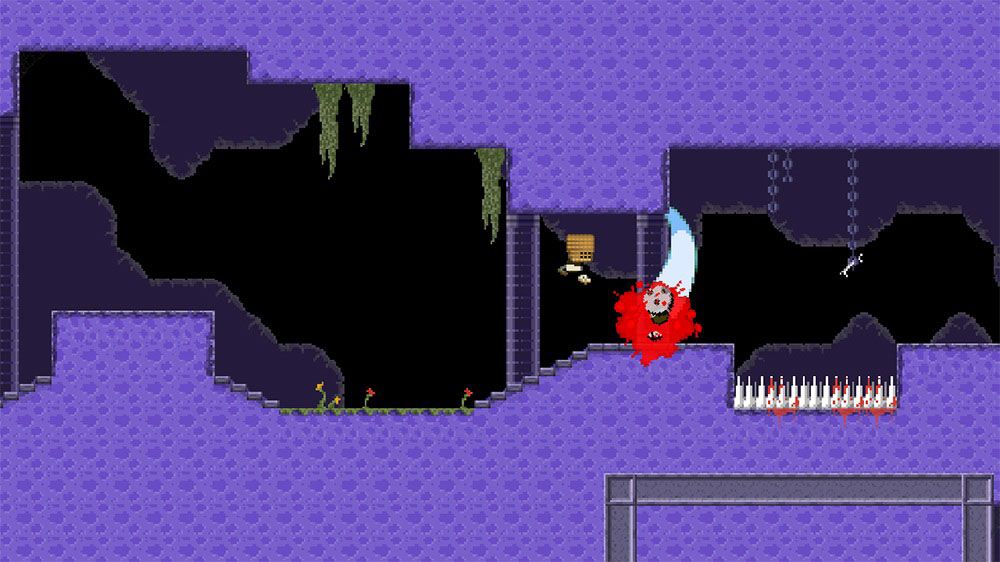 Super Ninja Warrior Extreme (bootdiskrevolution)
Summon your power and put your strength on the test in this, ninja game! 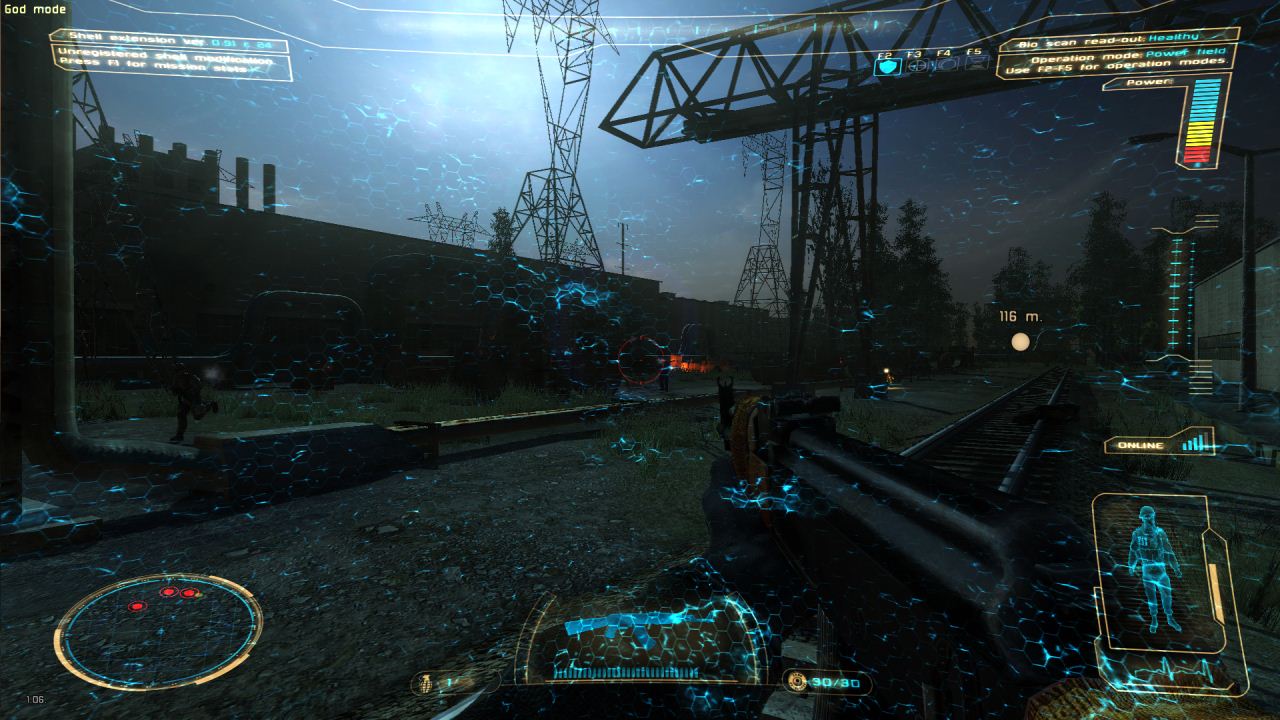 Chernobyl Underground (Silden)
It is 2020. After the fall of Eurozone in 2014 and huge financial crisis, the Ukraine never finished the new sarcophagus for the Chernobyl Power Plant. With the old Dome constantly decaying, the radiation levels were increasing and very soon the zone was declared off limits to civilians – and closed. Shortly it became a shelter for escaping criminals, army deserters and all the society-unwanted scum. Dangerous, inhabited by potential targets and officially closed, the Zone became an ideal testing ground for military and private contractors. 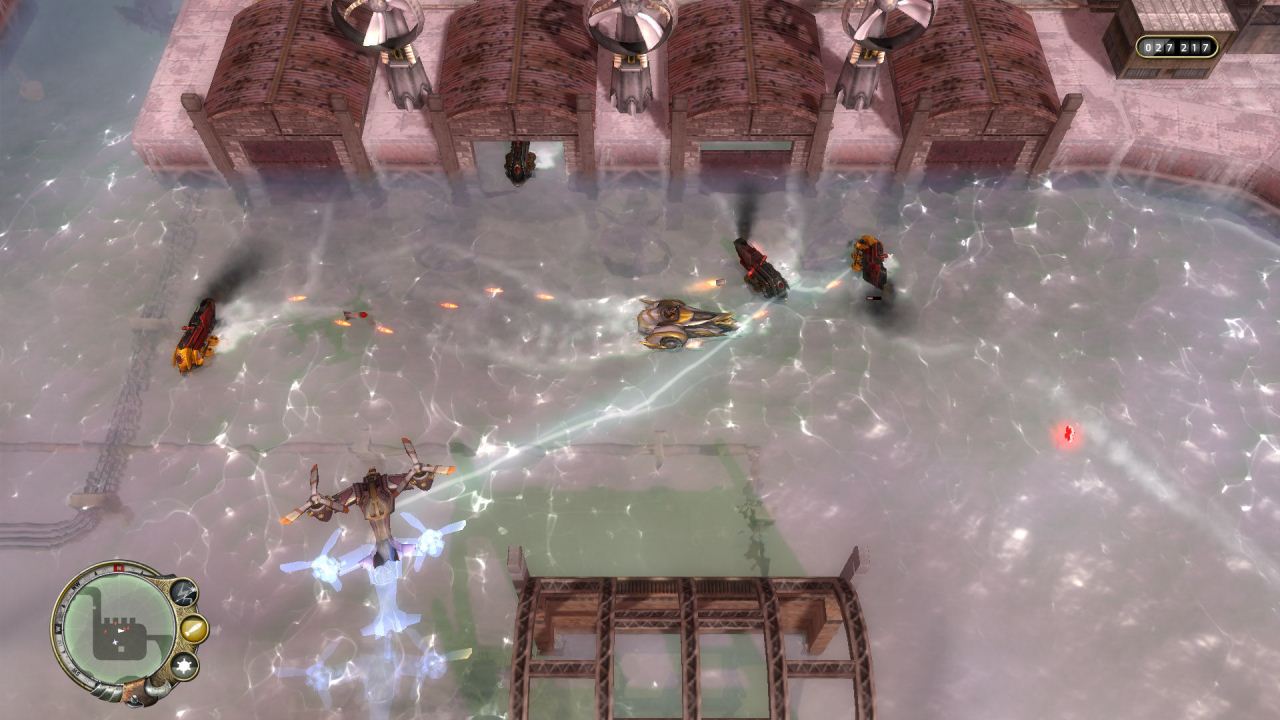 Naval Warfare (Game Distillery s.r.o. )
In a fantasy world of Victorian architecture, war is raging between the industrial superpowers. As Commander of a Naval Super-Destroyer, it is your duty to destroy the enemy’s mighty Boss Units in a military campaign of epic proportions in, under and above the surface. If you are to emerge victorious from a variety of challenging scenarios, you must lead your troops against wave after wave of massive attacks from ships, planes and gigantic Special Forces. 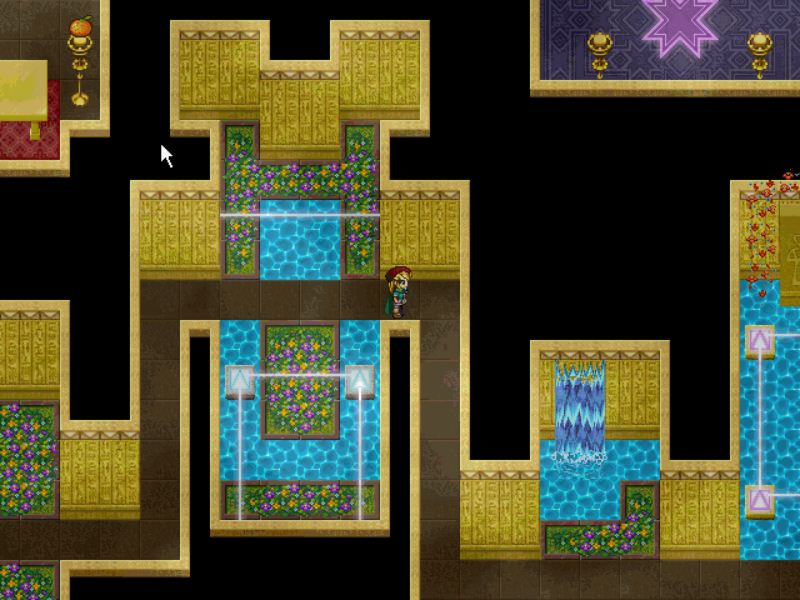 Dreamscape (Aldorlea games)
Just a normal day. Erin was quite happy how things were, studying biology and off to see her boyfriend. He, however, was about to change everything. Her boyfriend, Terry, wants her to just watch him as he listens to a tune. He says it will be a special experience. She says he should stop joking but since he insists she gives him what he wants. After all, it’s only wasting a few seconds of time. Terry puts his headphones on. The next moment – the bedroom no longer exists. Erin has entered another world. 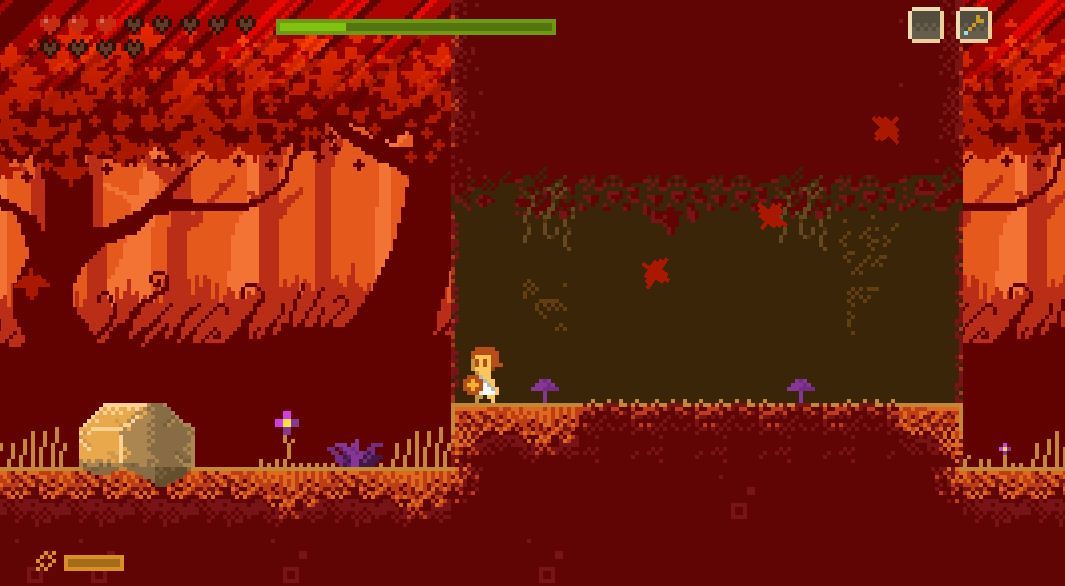 Elliot Quest (Luis Zuno)
After Elliot’s wife disappears, he falls sick and attempts to take his own life–only to discovers that he can’t die. Plagued by nightmares and growing weaker by the day, Elliot seeks out a local Sage, who tells him that he’s the victim of a rare curse. A demon called a Satar is slowly consuming Elliot’s vitality. If Elliot can’t find a cure to the curse before it’s too late, he will become a Satar.

Don’t forget that Big Bad Bundle 2: The Sequel will only be available for little less than nine days, so don’t wait too long; unless you enjoy paying full price for indie games, that is. Nothing wrong with that, but since a bundle has been made available and all – might as well, right?