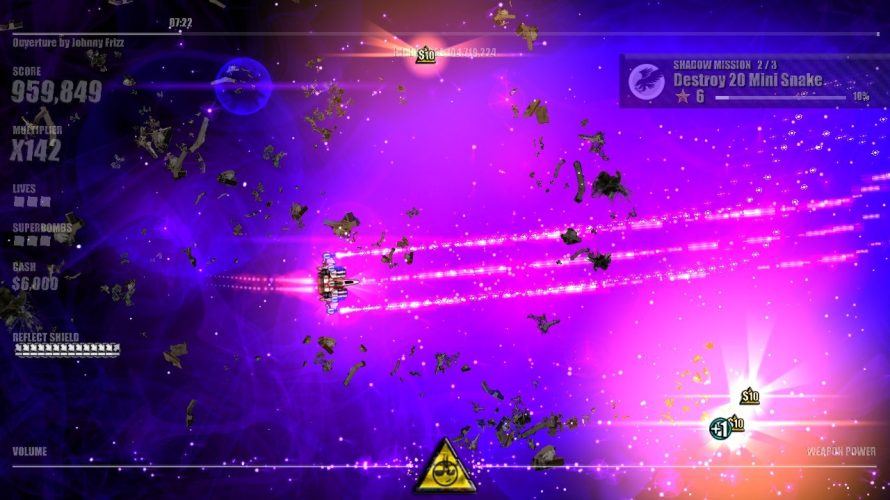 It’s been more than four years since players first got a taste of the music-driven twin-stick shooting that is Beat Hazard, and yet the post-launch support is still going strong. Impressive. What’s even more impressive though, is that the Shadow Operations Unit DLC – which could easily be mistaken for a mini-expansion – adds a lot of content to an already fun-filled twin-stick shooter.

When I reviewed Beat Hazard back in 2012, I claimed that the Ultra DLC was pretty much a mandatory addition, as it let players take the game online on top of adding new weapons, enemy ships, and a fully featured perk system. Now, two years later, Cold Beam Games are back with a second must-have addition: the Shadow Operations Unit, which comes with a ship hangar and Shadow Missions, two amazing additions. This is also where Steam Workshop comes into play, meaning that… well, you’ll need the DLC to use that. Can’t even create new ships without it, which kinda makes sense, but at the same time, not so much. 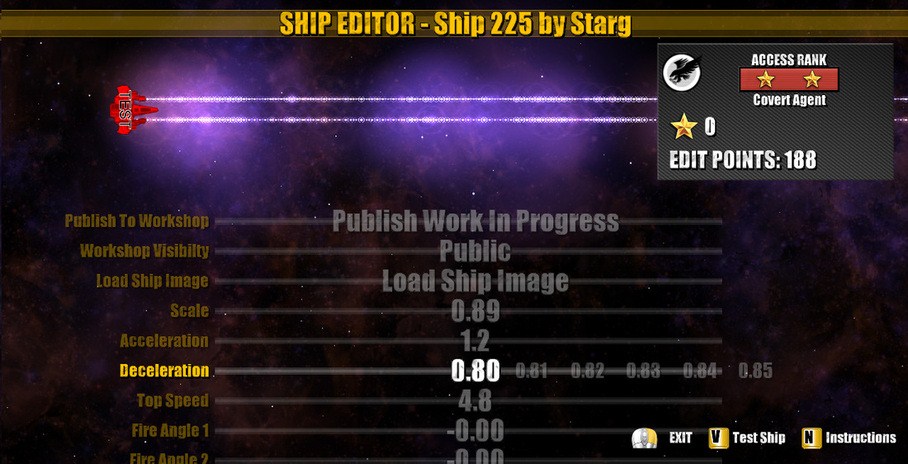 Anyway, missions… and ships! Each [ship], whether it’s user-created or from the DLC, comes with three missions tied to that craft. Completing these earns stars, which will eventually result in a rank increase, granting you access to… wait for it… more ships! These aren’t mere reskins either, as each comes with its own specific set of attributes: top speed, size, firing angle, and other fun things make up that list. A quick look at the workshop reveals that fans are already busy making cool stuff like the massive Planet Express (Futurama) ship and even the tiny Galaga fighter. Good stuff!