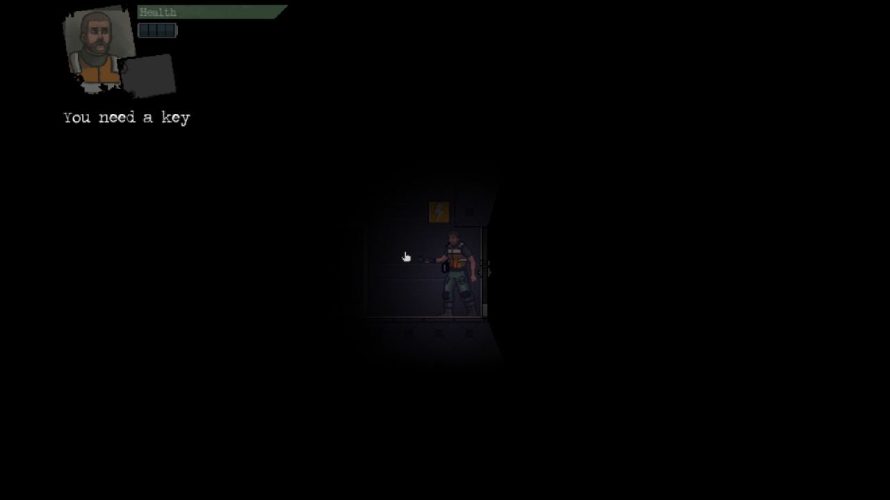 Take on the role of Atty, a single father who spends a lot of his time on the job, which his daughter, who has fallen ill is not too happy about. And to make matters worse, if he’d only stayed at home today instead of going to work, things might have turned out differently.

From Magnesium Ninja Studios comes Ascension, a free 2D game with elements from survival horror and point ‘n’ click adventure. Nothing is quite as it seems, and danger lurks in the shadows, waiting to strike when you least expect it! Fortunately you have the option of using the shadows to your advantage by hiding from whatever is chasing you; or, maybe there’s a more permanent solution to the problem? What started as a normal day on the job quickly turns into quite the nightmare, and it’s up to the player to keep him alive long enough to solve this mystery.

According to the developer, Ascension is not a long game, but isn’t a genuinely solid horror experience better than one with lots of backtracking and other annoyances, which are simply there to make a game seem longer? So download the game, turn off the lights, put on those headphones and have fun!

Facebook Twitter LinkedIn Pinterest Tumblr WhatsApp Telegram E-mail
Previous article Help the Undead Get Back to Their Crypts Before Sunrise: 'Vampires!' Review
Next article 'But to Paint a Universe' Has Arrived On iOS